A “Ray” of Light in South Florida 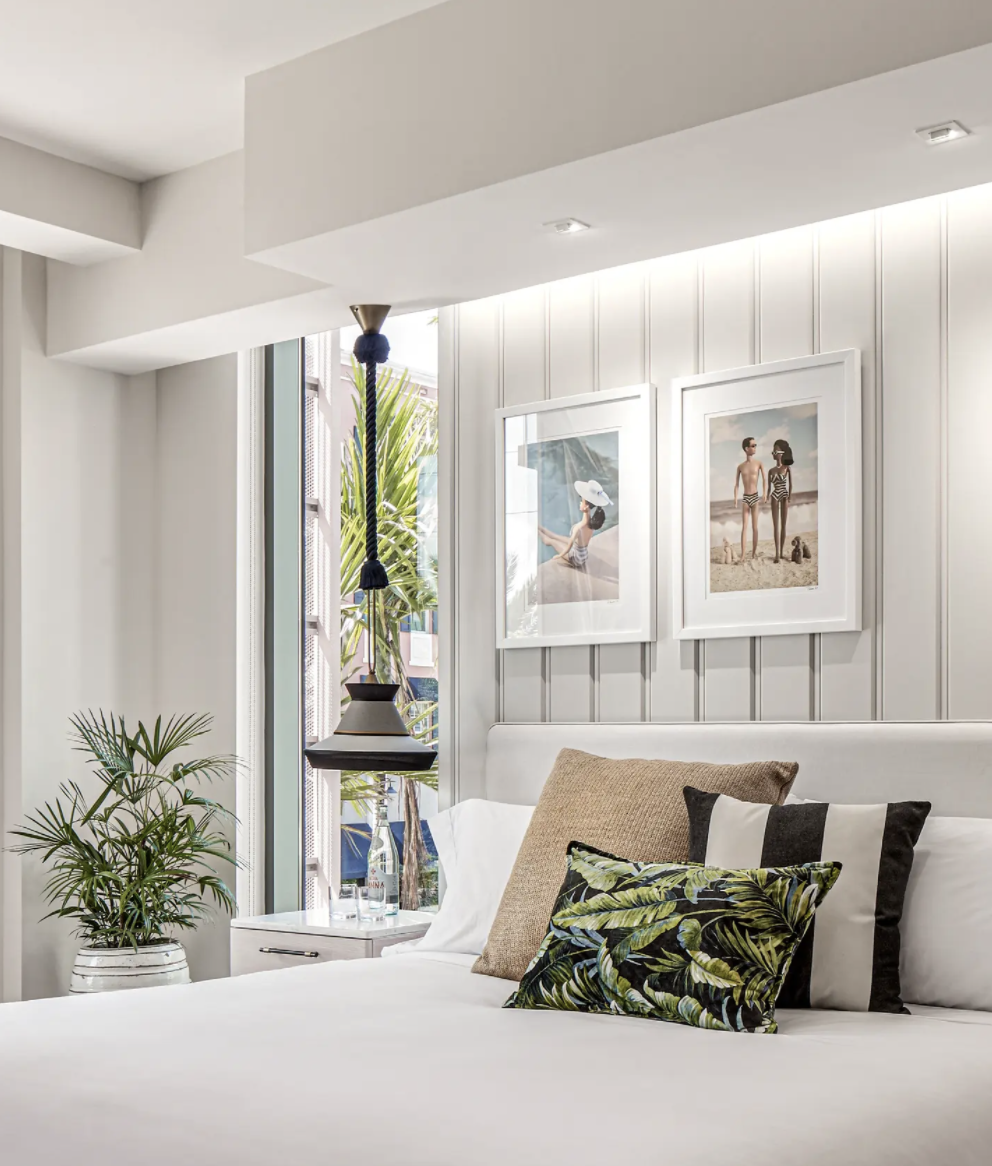 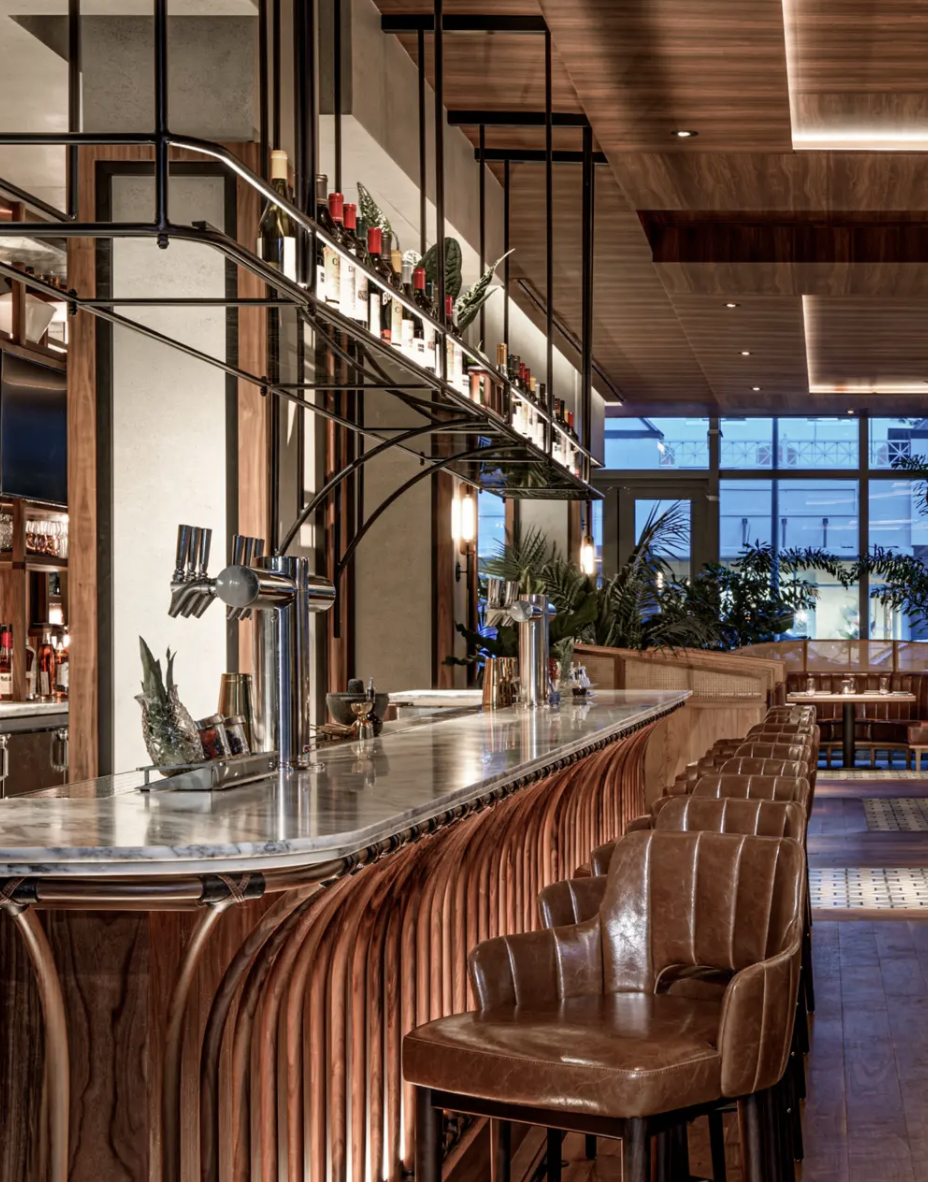 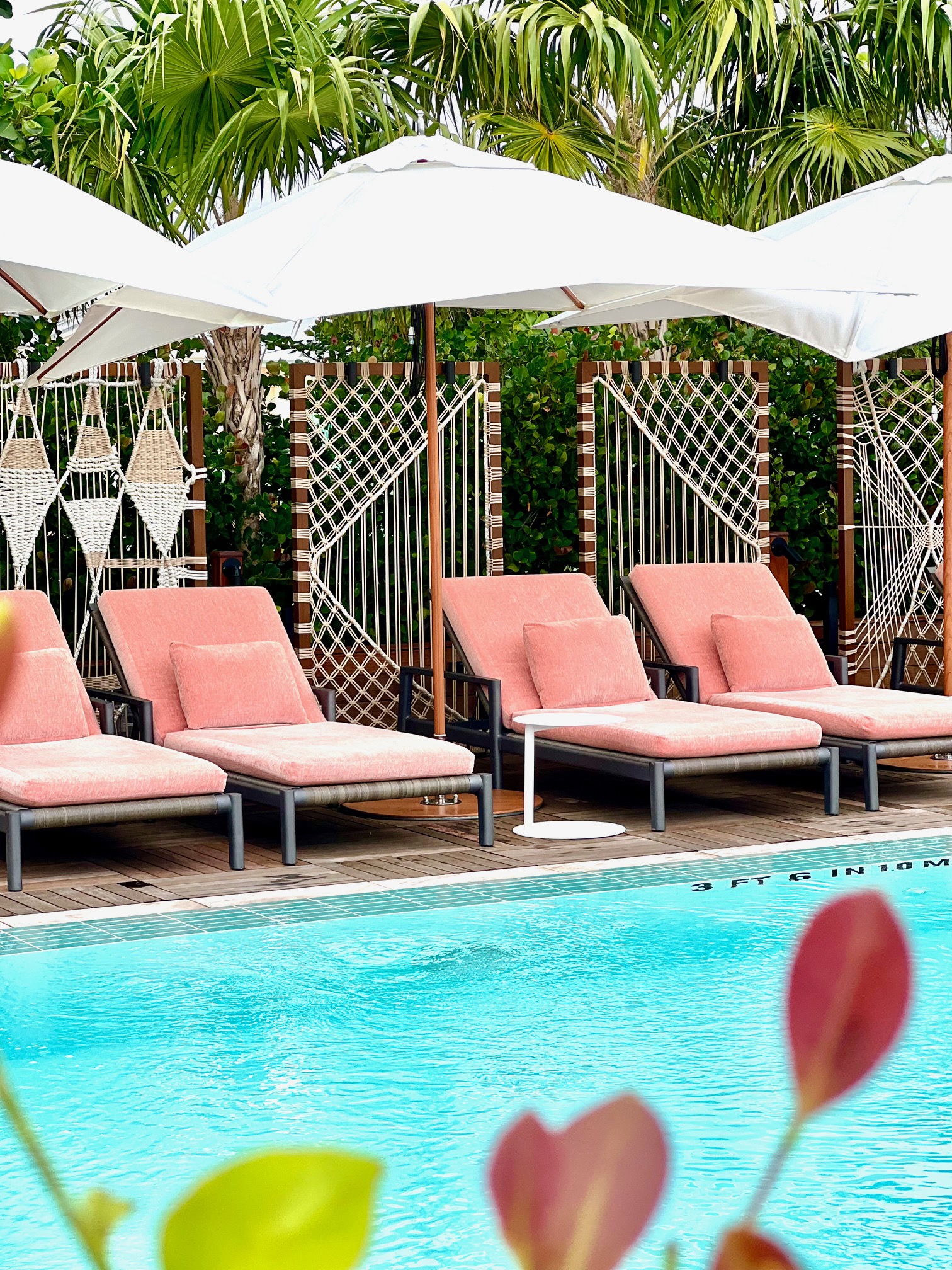 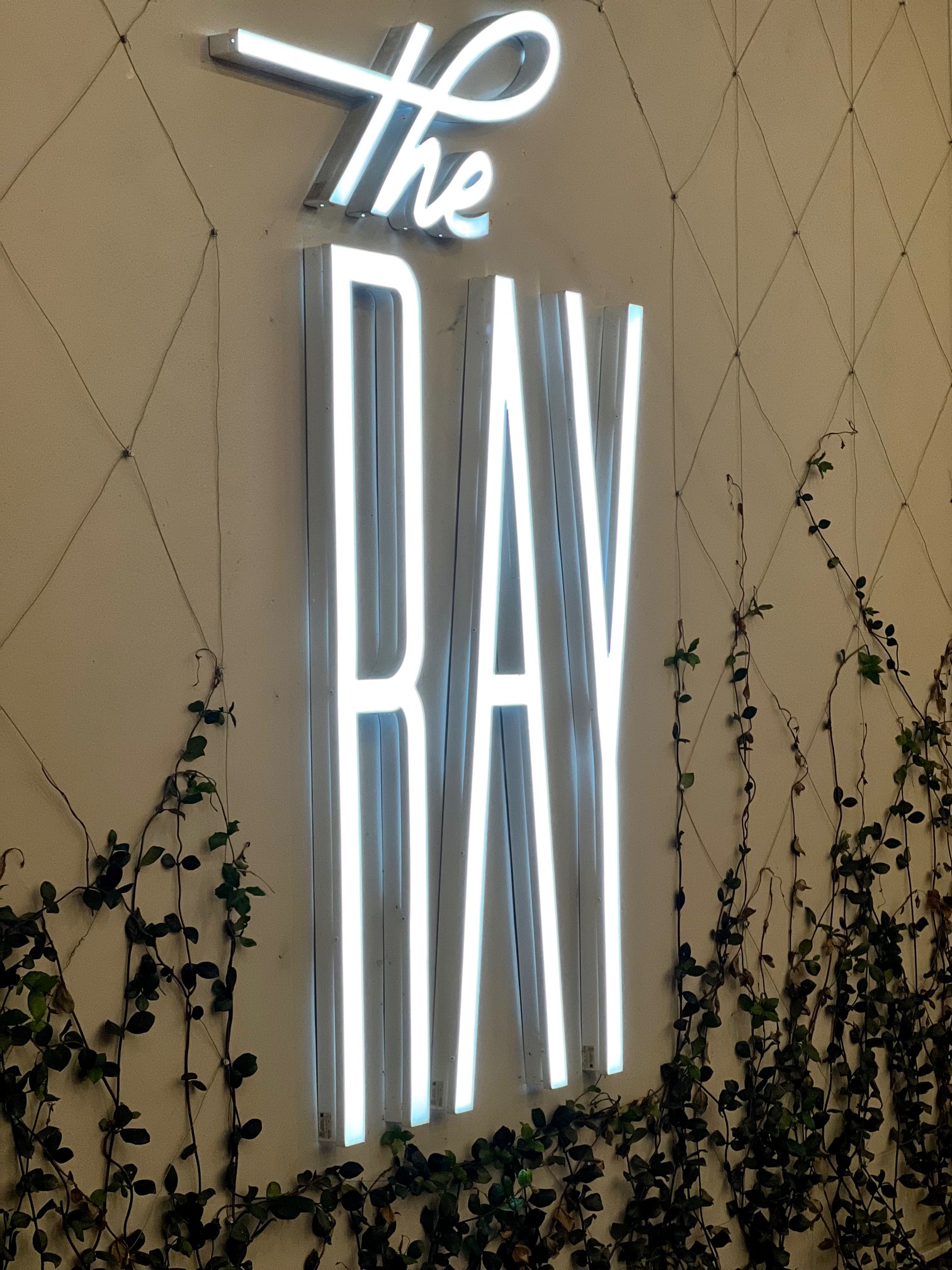 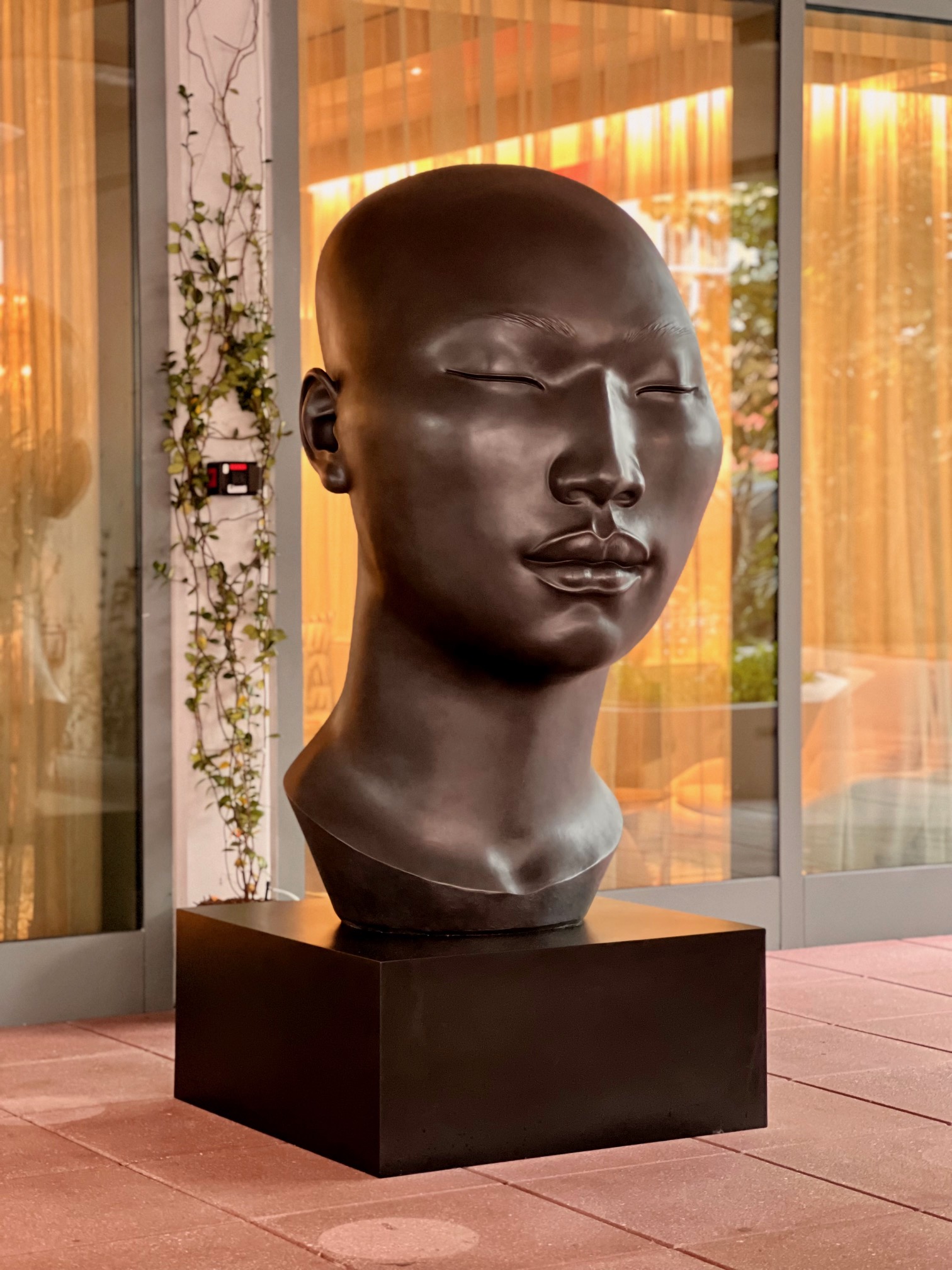 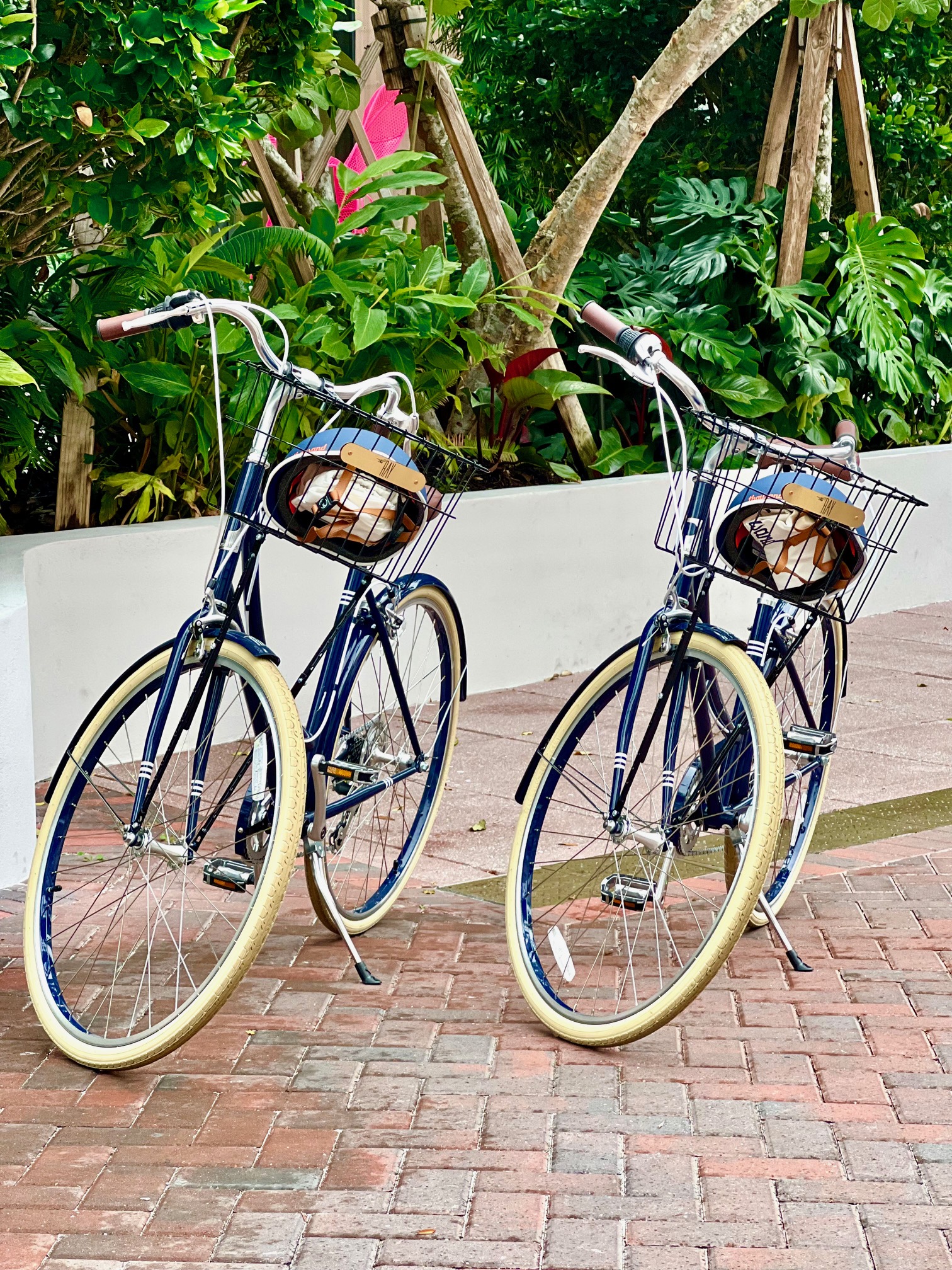 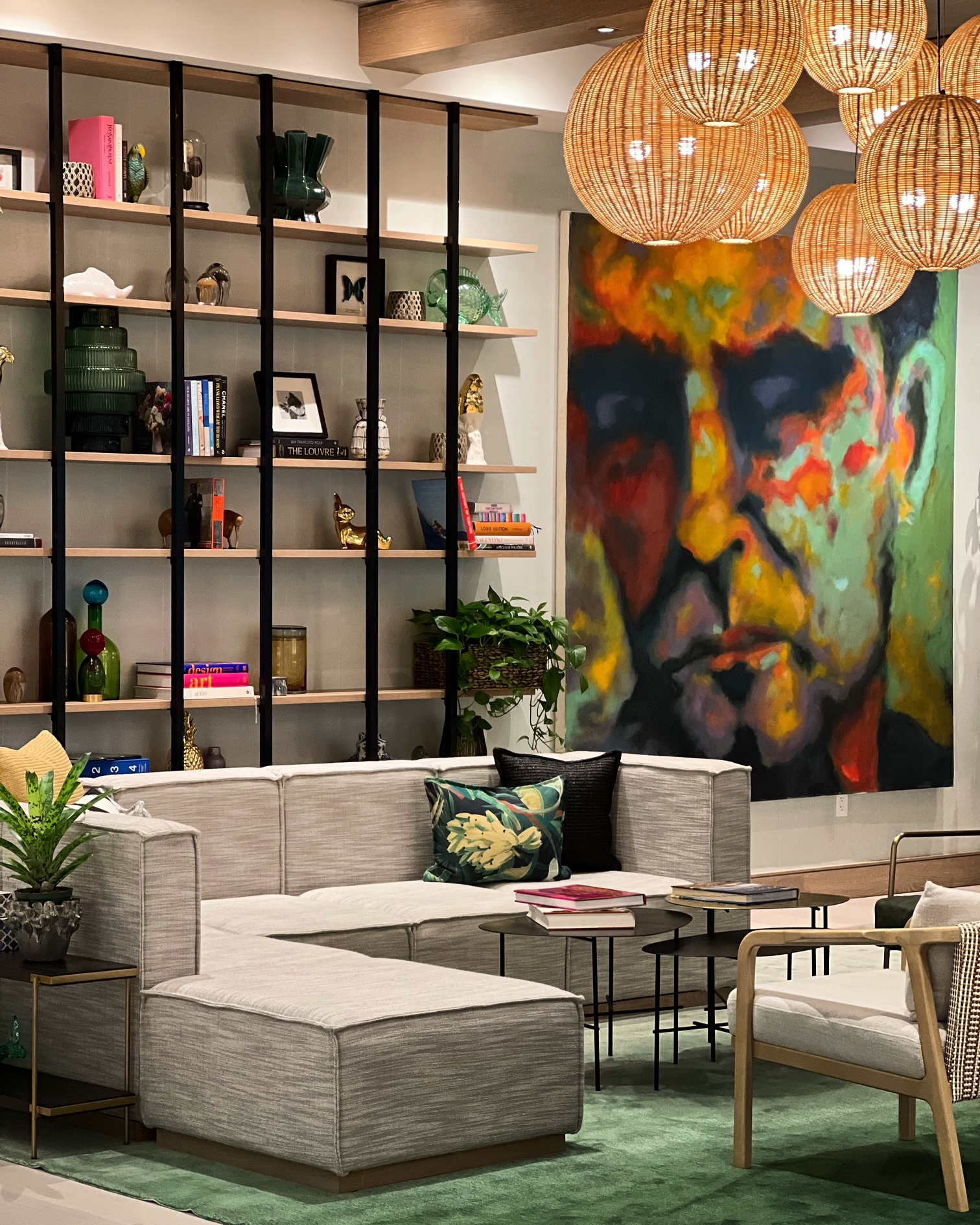 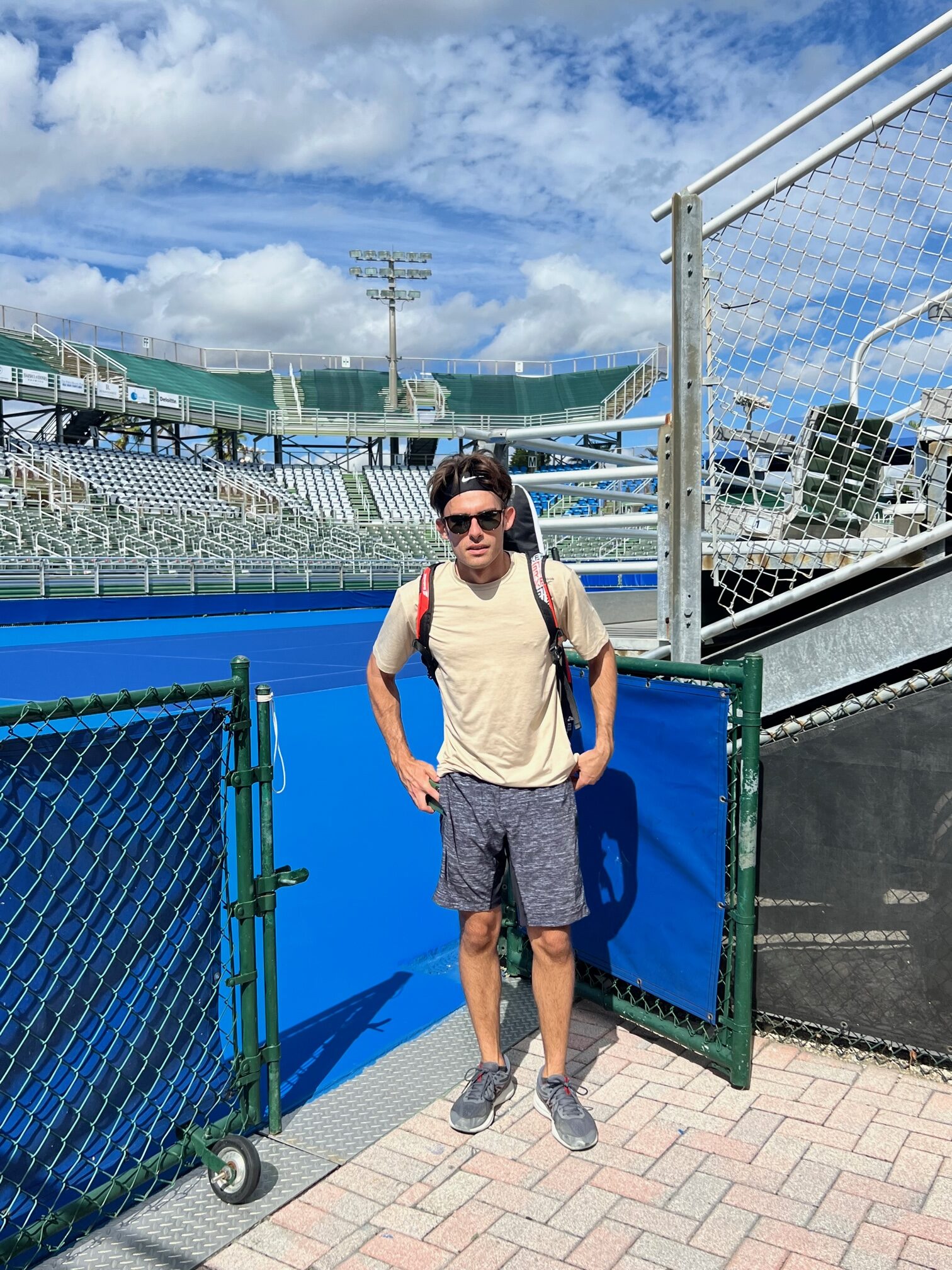 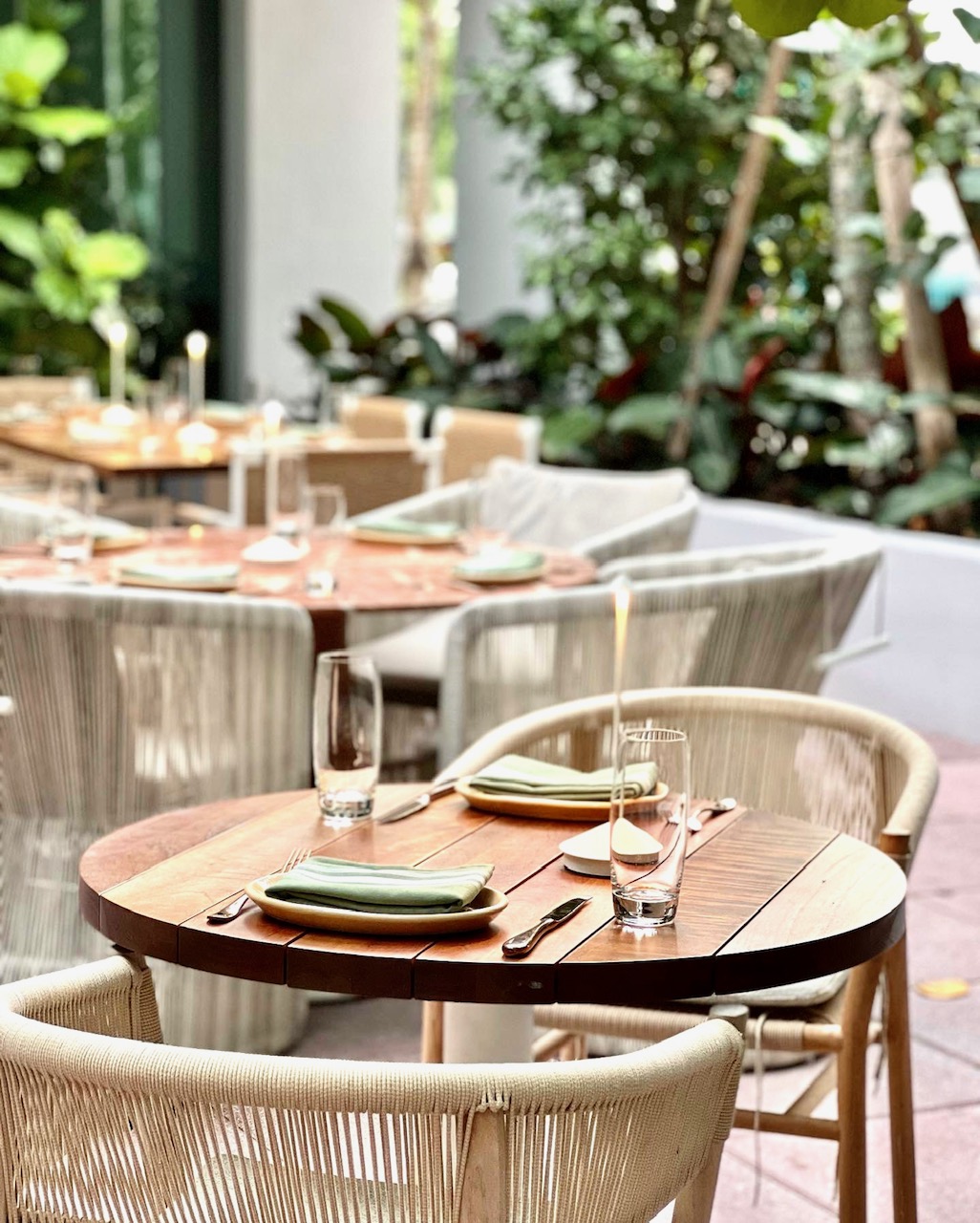 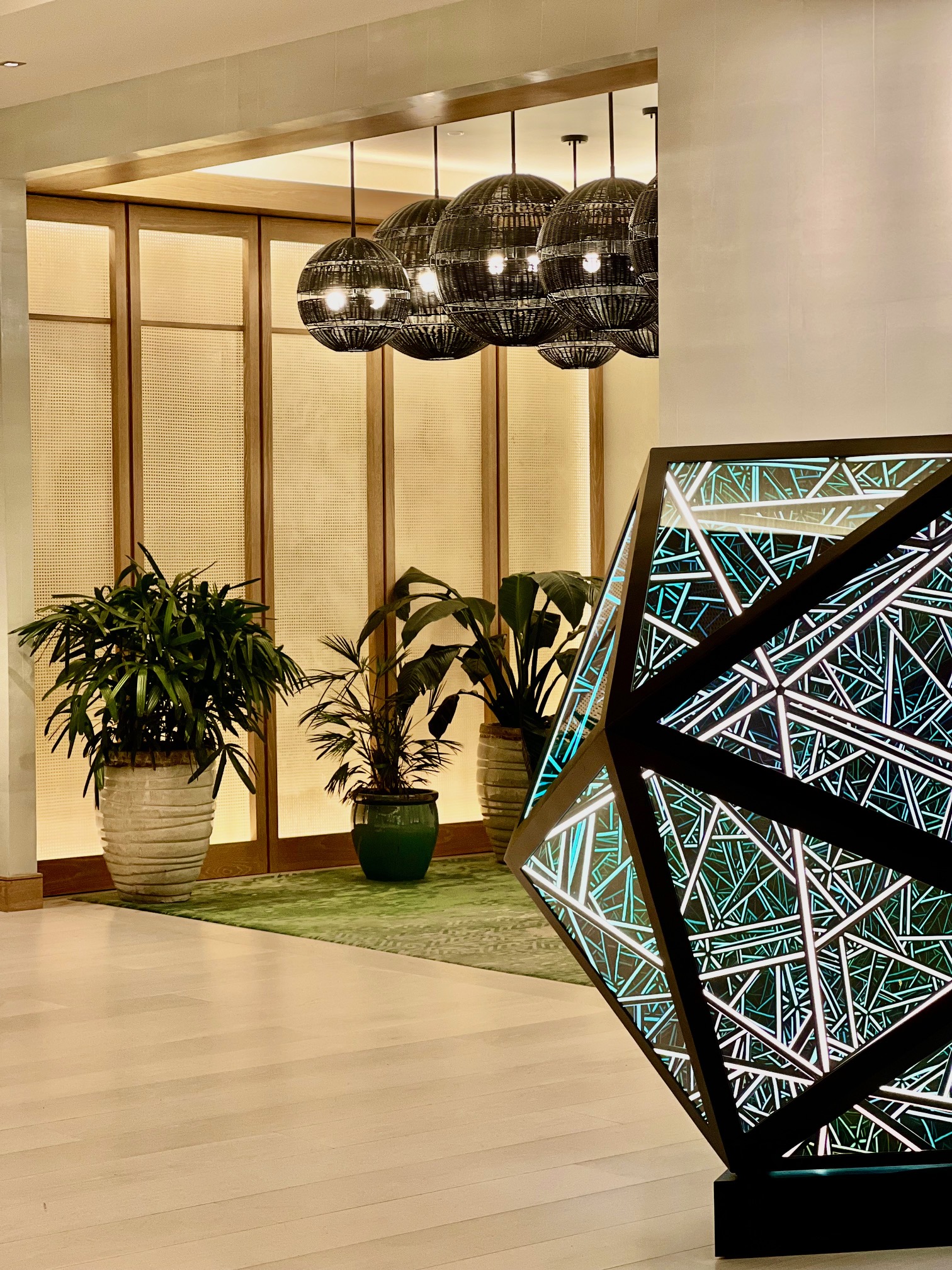 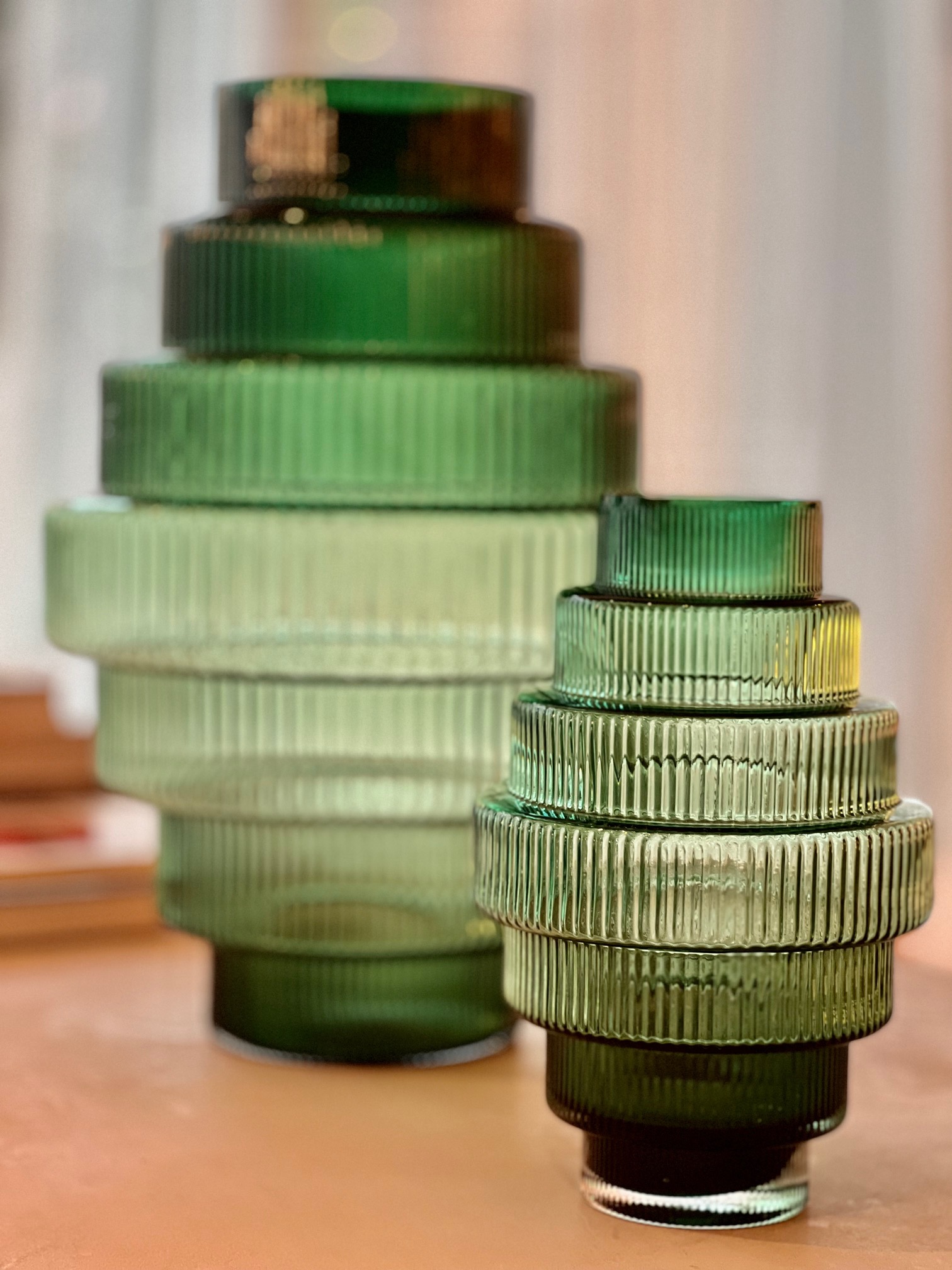 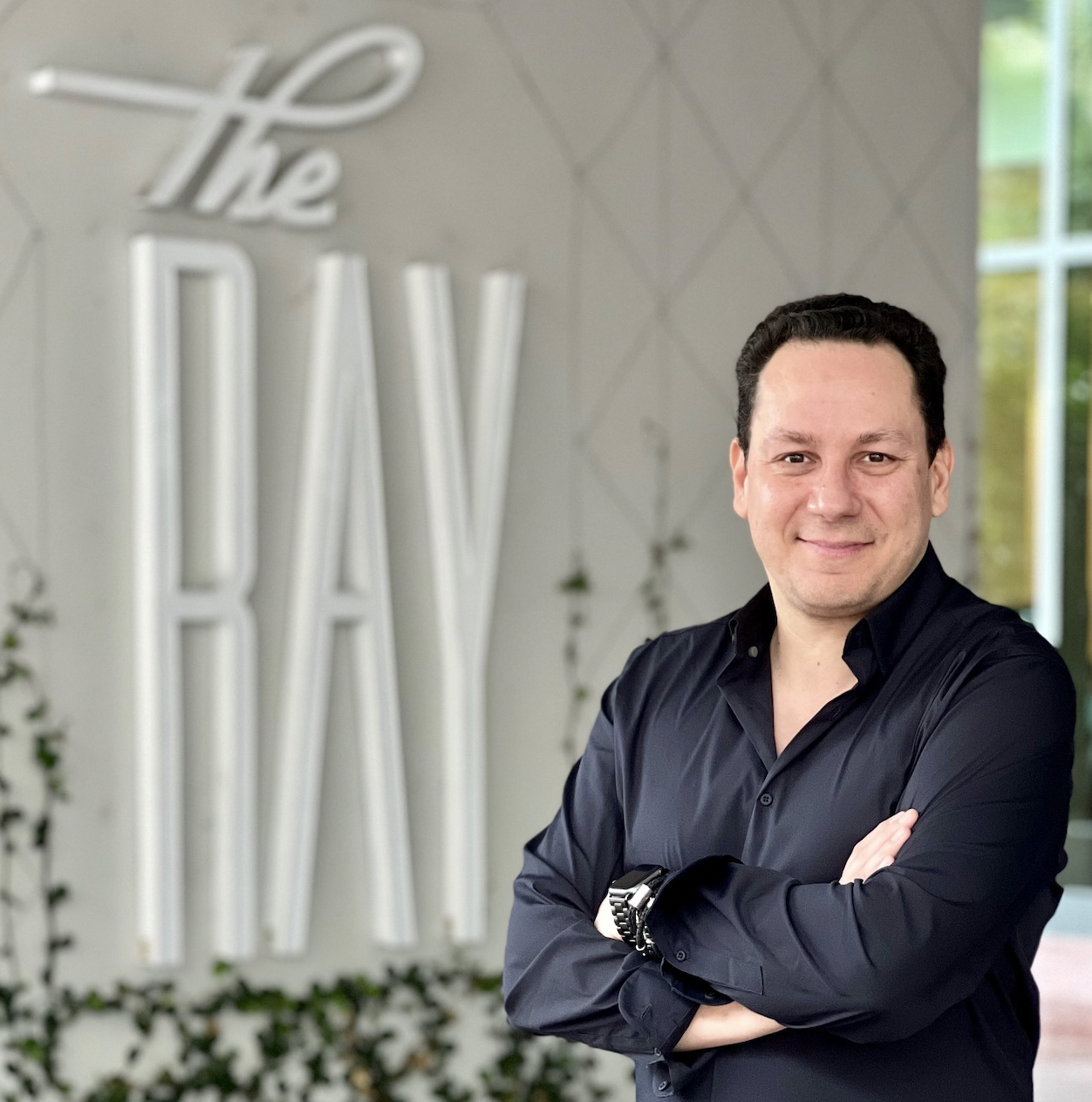 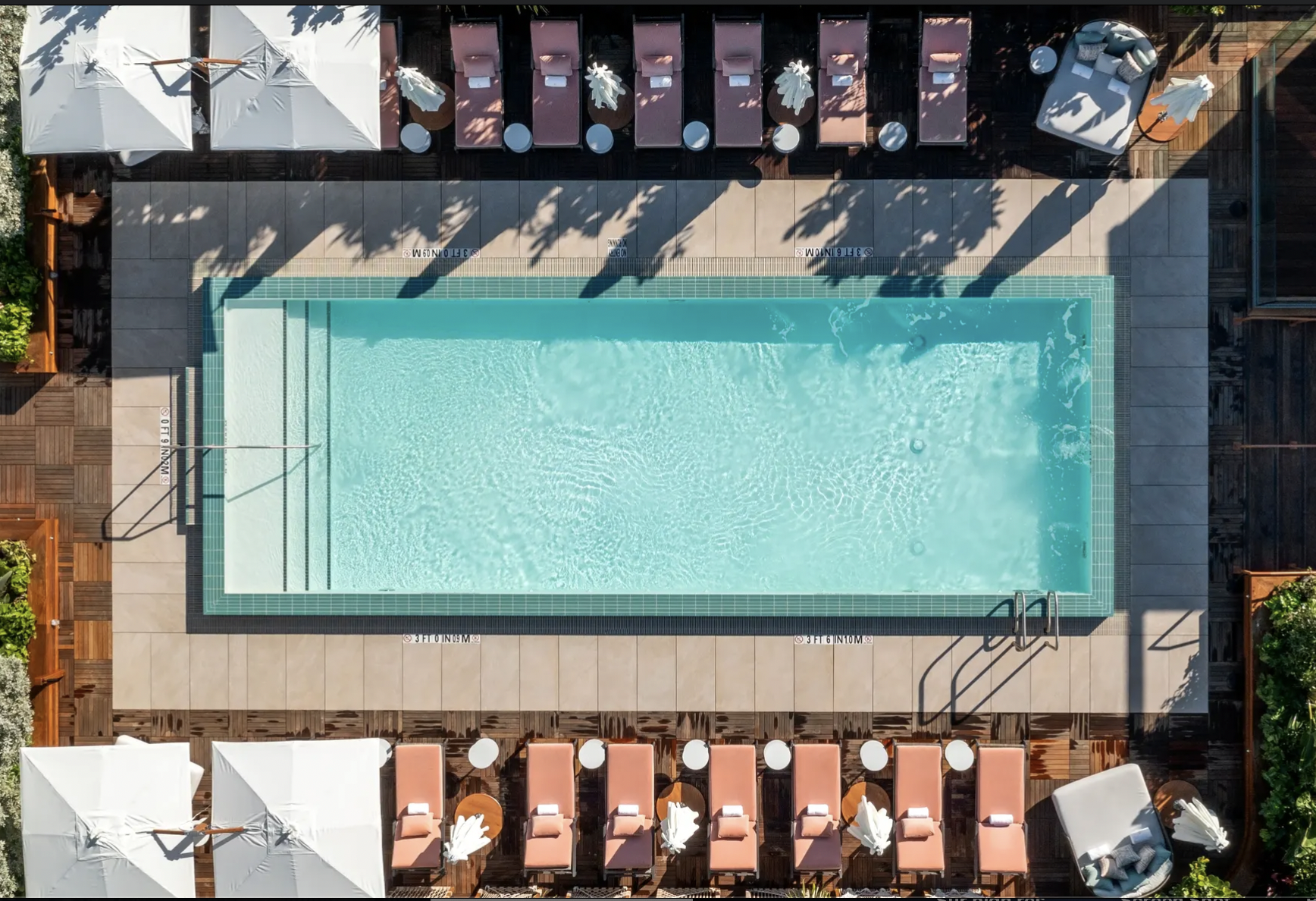 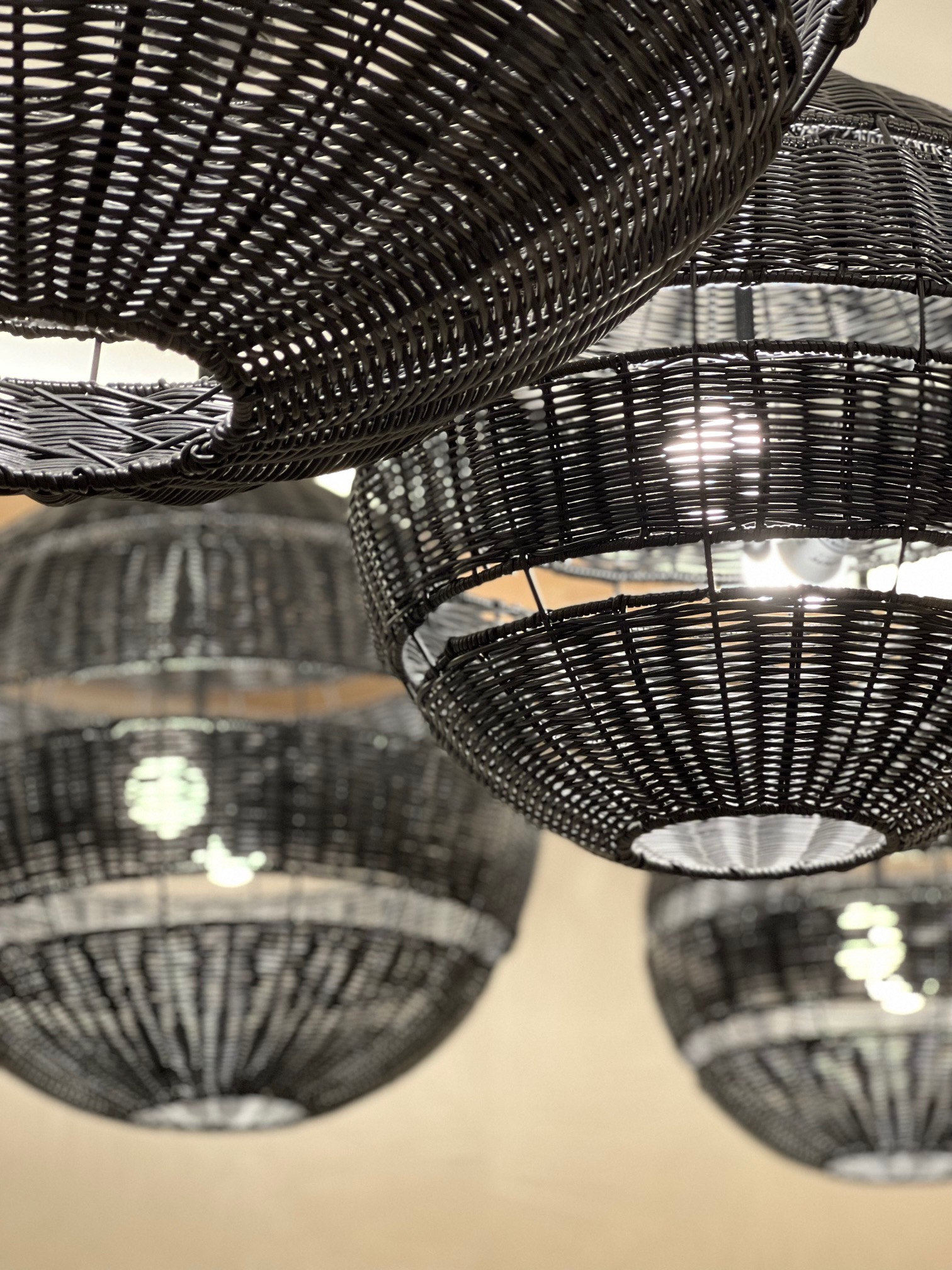 While everyone usually thinks of Miami, Boca, or Palm Beach when booking their Florida vacation, I was thinking Delray Beach and a boutique hotel called “The Ray.”

Delray Beach? But Why? Well, let me tell you why…Delray Beach has a great strip of restaurants, cool stores, and fun nightclubs and bars. Atlantic Avenue is alive with action, with a great mix of young and old people. The beach is just a few blocks away, and it also has the Delray Beach tennis center. Built in 1992, the stadium currently holds 8,200 spectators. It currently hosts the Delray Beach Open. It has hosted Fed Cup, and Davis Cup matches. It’s a tennis fan’s dream being so close to the venue.

To me, the rooms are always one of the most important factors when choosing a hotel. I’m always a bit nervous
about the linens and towels. “The Ray” did not disappoint. The 141-room hotel is an escape to a tropical paradise.
The rooms, designed by Virserius Studio, have mastered every little detail, from eucalyptus linens, Frette towels
and robes, Waterworks fixtures, and Byredo bath products. I always said if I can’t stay at a hotel that is equal to or better than my own house, then I’d rather stay home.

The food…with four on-site offerings, you will never have to worry about what to eat or being hungry! Ember Grill, serves American food, while the 22,000 square-foot Rosewater Rooftop gives 360-degree news of Downtown Delray and the beach, serving trendy street food and the headliner…Akira Back, a modern Japanese experience run by Michelin-starred chef Akira Back.

But the most important thing about a hotel is the staff. Everything can be great, but if the staff is not trained
properly, it all falls apart. The staff at “The Ray” is not only super friendly, knowledgeable, and attentive; they
care about ensuring you have the best possible experience. Every hotel needs a Nick Gold running the show.

Lobster and burgers are on the menu at Cattle & Claw in Beverly Hills.