Irena Medavoy fosters hope for the future through her selfless work with A Sense of Home. 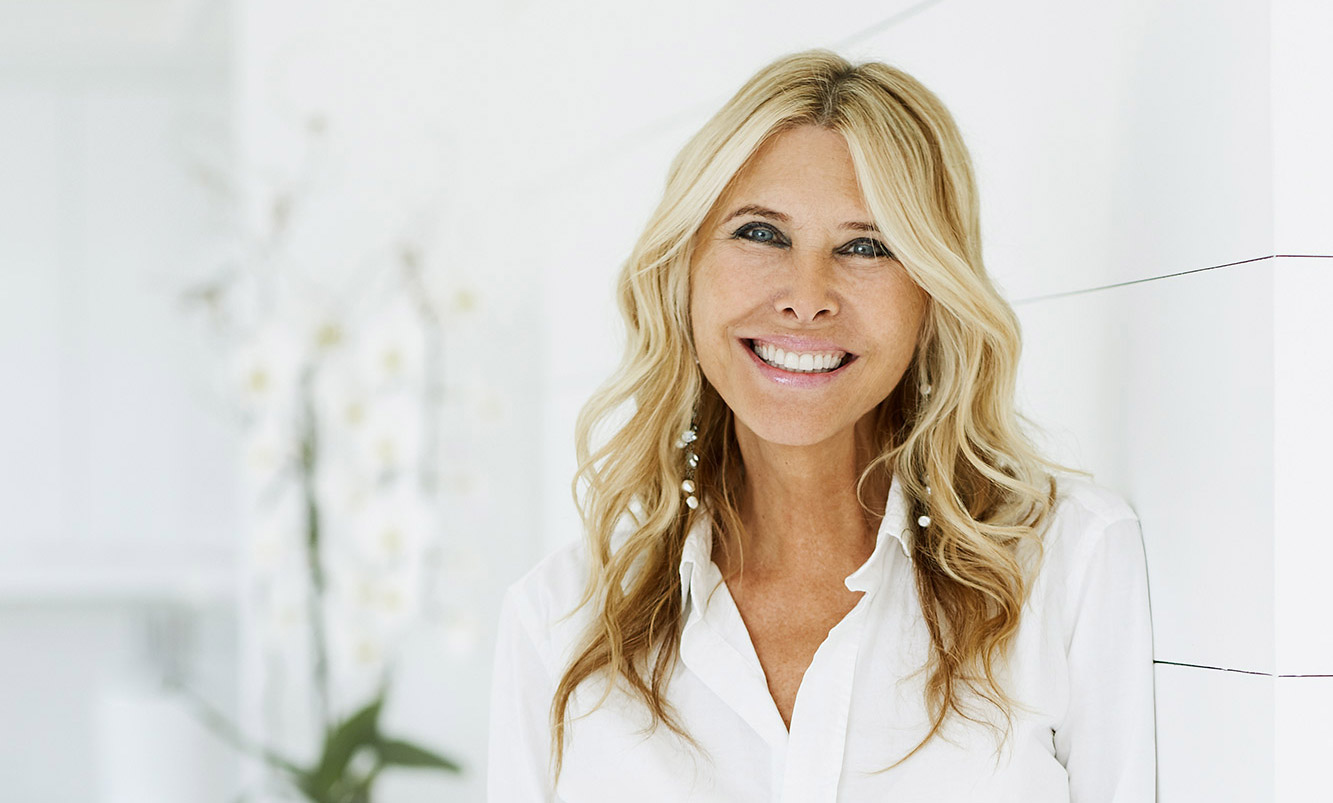 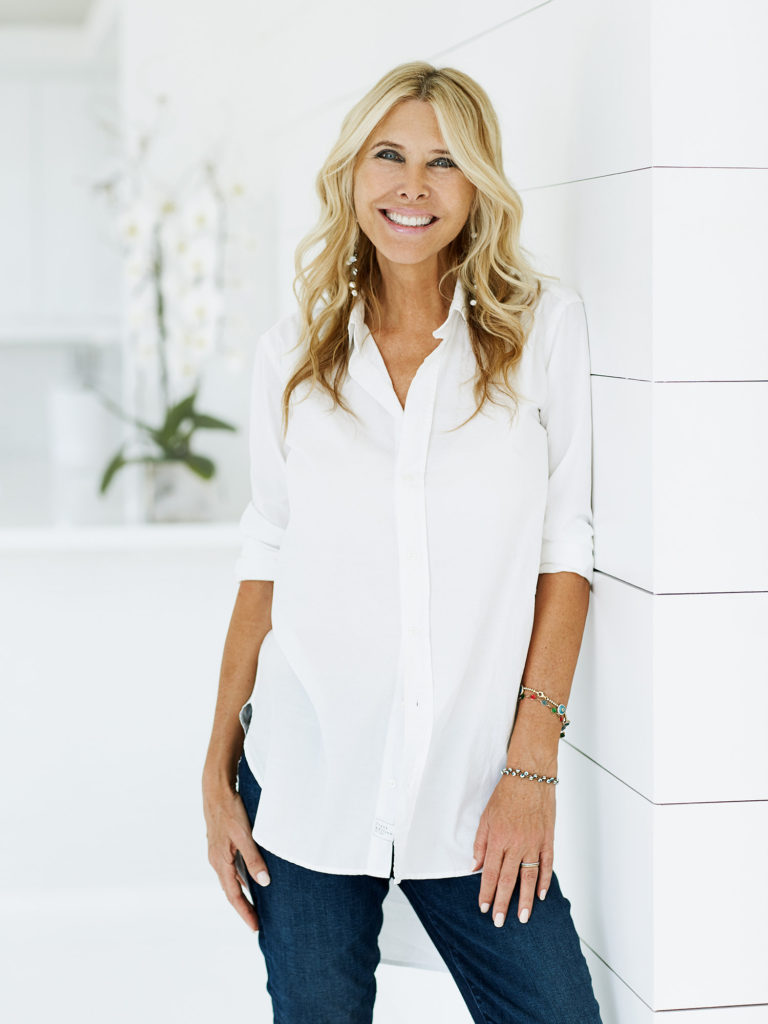 In 2014, noteworthy philanthropist Irena Medavoy’s two friends, Melissa Goddard and Georgie Smith, reached out to her for help. They were starting A Sense of Home, a non-profit with the mission of providing support to the thousands of underprivileged young adults who, having never been adopted, “age out” of the Los Angeles County foster care system every year. The task in front of them—to fill former foster youths’ first-ever homes with furniture and household items—seemed impossible. “I live to the do the impossible,” declares Medavoy.

In Los Angeles County alone, there are 28,000 children in the foster care system, and nearly 2,000 young adults between the ages of 18 and 21 who rely on county services after they’ve grown too old to stay in the system. Those who are lucky enough to have a roof over their heads often wind up sleeping on bare floors, staring at blank walls and keeping their belongings in big garbage bags.

“Age-out foster youth are the hidden wound in our country. As soon as I heard about the program, I knew I had to become involved,” says Medavoy, who does fundraising and public relations, rallies her friends to donate unwanted furniture and necessities, raises money, and connects people in the entertainment world with the charity. One of her proudest moments was creating a campaign for the organization around the hit song “Home” by Phillip Phillips.

Seeing recipients of A Sense of Home’s services thrive and go on to lead productive lives (some eventually become employees of the program) is tremendously rewarding. “They are my heroes,” says Medavoy. “How do you feel when you change one life for the better? Then multiply it by people who have never had their own home, their own bed, and see what it does for your community and your heart.”

In the future, Medavoy and the staff hope to open additional chapters elsewhere in California and throughout the U.S. “I want to see it become a movement,” she says. “Every young person deserves a sense of home to achieve their potential. So before you throw out your old bed, chair or drinking glasses, think about donating these cast-offs to people who deserve a chance in life, the same that you were given. You will never be the same in your soul.”