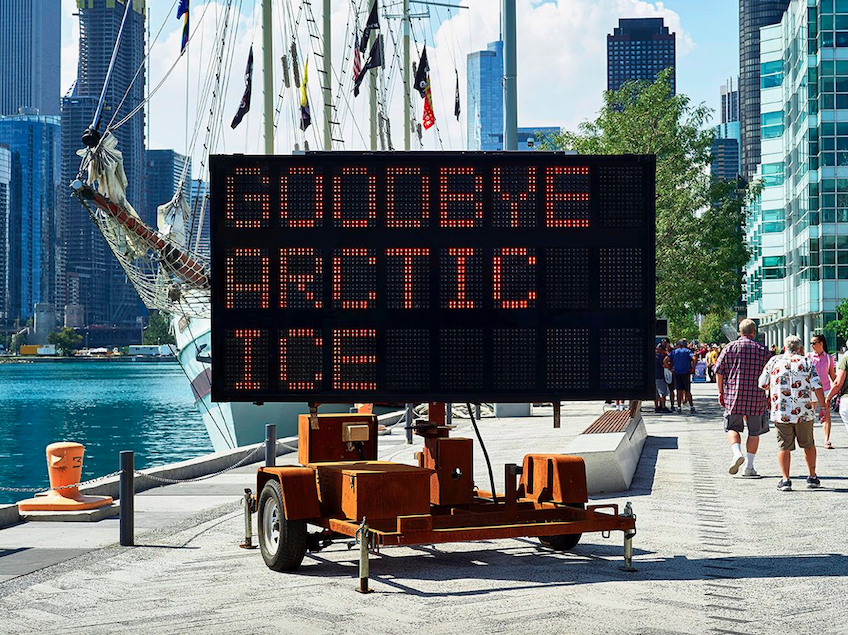 We Are the Asteroid II by Justin Brice Guarliglia 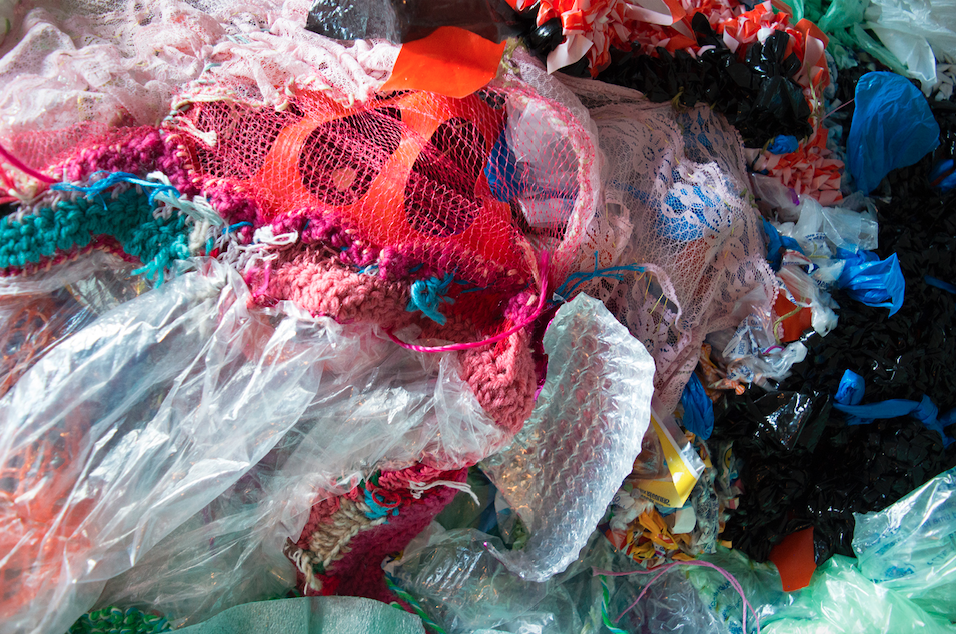 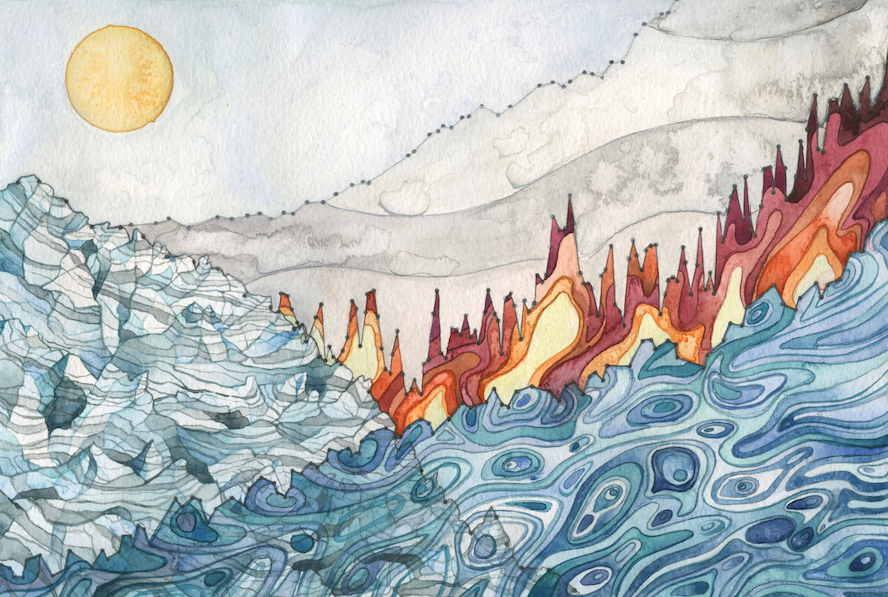 Anderson Ranch Arts Center, a Snowmass Village, Co.-based visual arts and culture center, has long been known as a hub for artistic exploration and critical dialog. Now, a new exhibition entitled Imagine Climate, which runs March 4-April 1, spotlights climate art and technology as a way to spark community engagement and social change. The exhibition is a collaboration between Anderson Ranch and the Community Office for Resource Efficiency—which is celebrating 25 years of energy innovation in the Roaring Fork Valley—as well as other nonprofit, business and municipal partners. The centerpiece of Imagine Climate is a public art installation by environmental activist and artist Justin Brice Guariglia, entitled “We Are the Asteroid II,” and a visual arts exhibition, entitled Imagine Climate: artists on climate change, featuring a number of regional, national and international artists.

Guariglia’s piece is the second iteration of a conceptual, text-based artwork that consists of solar-powered LED highway signs lit with messages that call attention to ecological issues. His poetic and metaphorical message boards call to mind roadside notices that alert viewers to the dangers ahead. In addition to one “We Are the Asteroid II” highway sign that will be on-site at Anderson Ranch, Guariglia will have a small series of pieces in the Imagine Climate: artists on climate change show at Anderson Ranch and in a satellite show at The Collective at the Base Village in Snowmass. The other artists in the visual arts exhibition are Kate Aitchison, Linda Girvin, Fleming Jeffries, Genevieve Lowe, Jill Pelto, Lauren Peterson, Adrien Segal and Lara Whitley.

Overall, Imagine Climate will offer creative perspectives and solutions to the climate crisis through a program of events, all of which are free and open to the public. Other events include Future Energy: a technologist, a climate scientist and an artist walk into a bar, a panelist discussion to be held March 13 at Aspen Center for Physics; and a film screening of The Human Element with Emmy Award-winning explorer and photographer James Balog at The Temporary. andersonranch.org, aspencore.org