On and off screen, Hollywood heavy hitter Chuck James is making strides for the LGBTQ+ community. 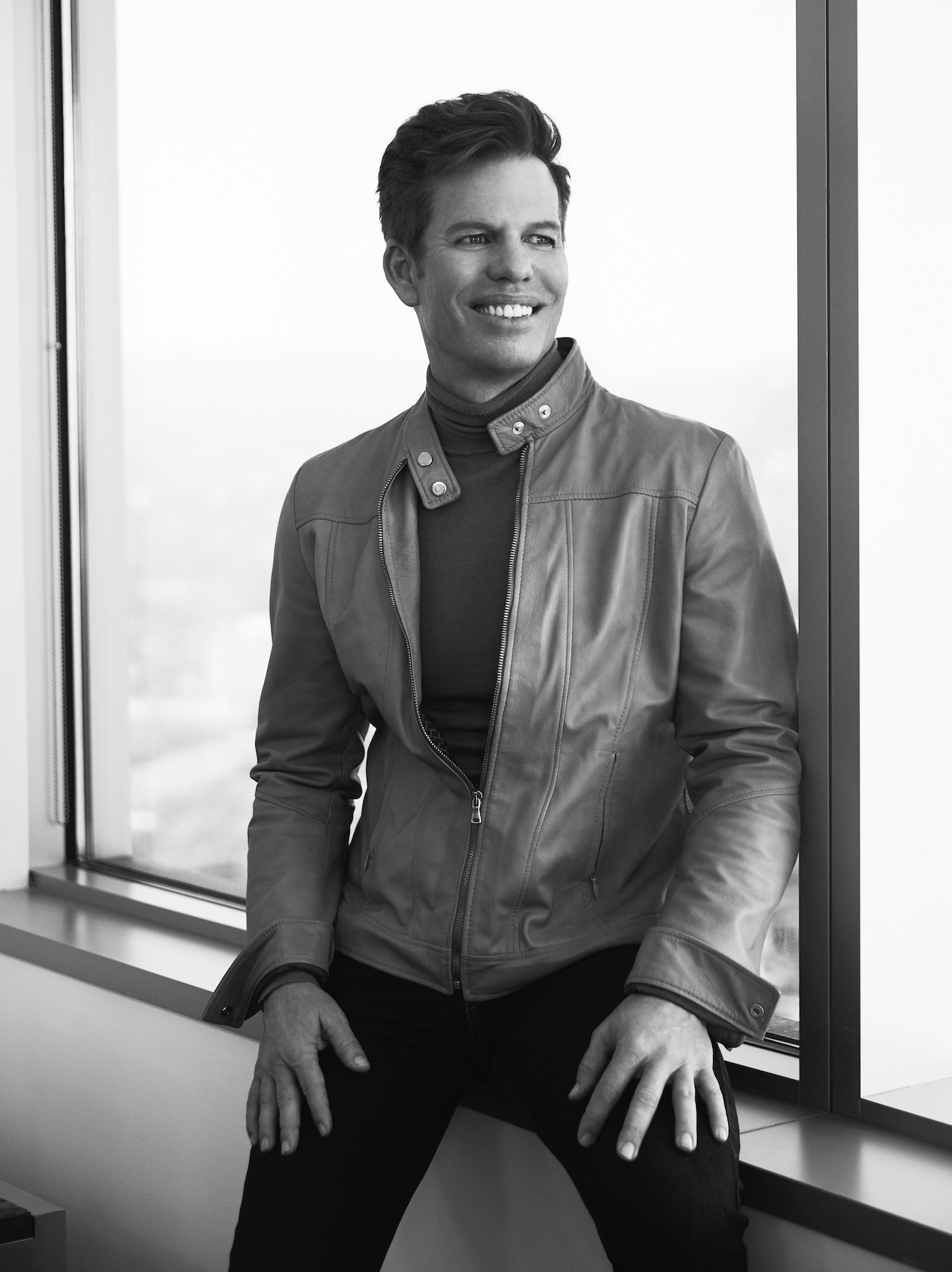 As a founding partner at ICM Partners, powerhouse agent Chuck James has made a name for himself by representing megatalents like Oscar-winning actress/director Regina King, 16-time Emmy winner Meredith Vieira, actress Megan Fox and Queer Eye’s Karamo Brown. At the same time, he has established himself as a leader in the LGBTQ+ community by opening doors, empowering the next generation of entertainment pros to be out and proud, and helping to launch and support initiatives industry-wide.

How did you get started as an agent?

I got [a job] on a terrible independent movie called Big Bad John from a job board posting at SMU in Dallas, where I went to college; the notice said they were looking for film PAs. I realized from day one that I had no interest in being on a set and talked my way to getting hired to do postproduction for the producer, which brought me to L.A. I got a job as an outside script messenger at William Morris. Later, that led me to ICM and the agent trainee program, where I became an agent in the Motion Picture Department.

What is ICM Partners’ LGBTQ+ initiative and what inspired you to start it?

It came out of necessity, really. Two of our incredible summer interns came to my office and asked if we had a group or forum for LGBTQ+ employees and allies. I thought about it and knew we didn’t, and realized that not only did we need something in place immediately, but that every agency should, too. When I got into the business, I was so afraid of being outed or being associated with my sexuality at work, and now younger people coming into the company are open and demanding, which I so applaud. Our initiative seeks to uplift LGBTQ+ voices, both internally and externally, to encourage positive change to the landscape of our business and industry. Our company mandate is to provide resources, support and mentorship within our company while encouraging philanthropic endeavors that target the needs of the LGBTQ+ community at large.

How do you hope to see the LGBTQ+ community represented over the next five years in Hollywood?

Acknowledged, the ability to have full transparency, and accurately portrayed as we actually live. LGBTQ+ performers have unique abilities and talents, because often their journeys have been so tough and confusing. All of these life layers make incredible actors. This also goes for people on the business side, especially when needing a thick skin to survive.

Over the years working in Hollywood, what’s the most surprising thing you’ve encountered?

That reputation and loyalty are everything. People in this industry never forget it, because the struggles are so profound and real. Even now, I still think that I can count on one hand (maybe two) who I won’t do business with. And trust me, they definitely know who they are.

On a separate note, you have been dubbed ICM’s style mentor. How would you define your personal style?

I would define my style as classically original. I have always tried to stand out, but not stick out, with fashion, especially in the workplace, even though working in the entertainment industry, one is given a bit of freedom to bend the rules.