In Her Next Life

With three big projects debuting this year—feature films Deadwood and The Highwaymen, and tv pilot Queen Fur—Kim Dickens is back, delighting fans who were stunned by her sudden death in Fear the Walking Dead. 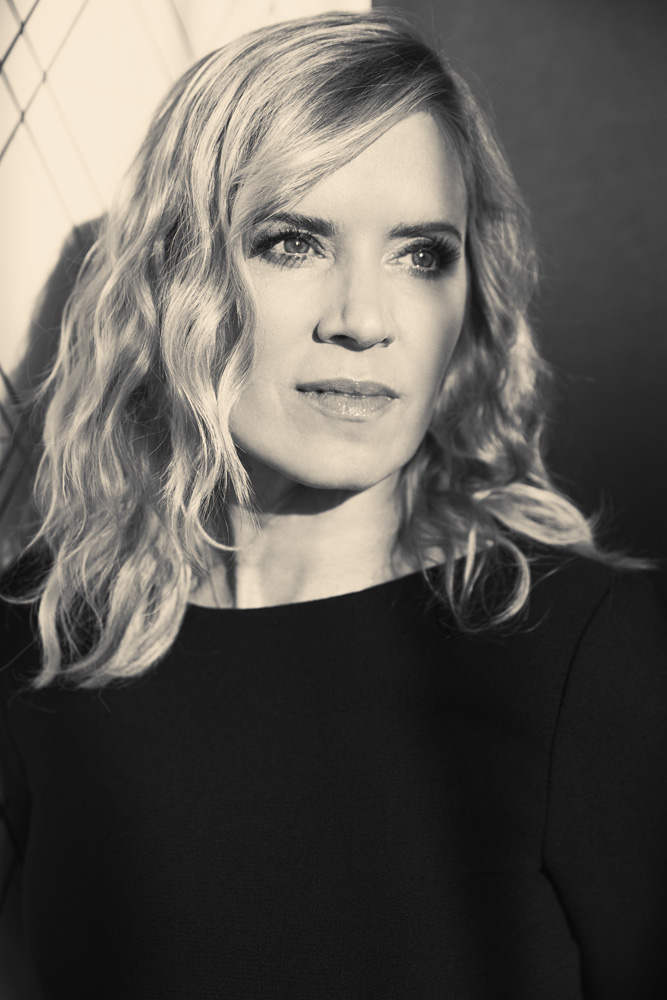 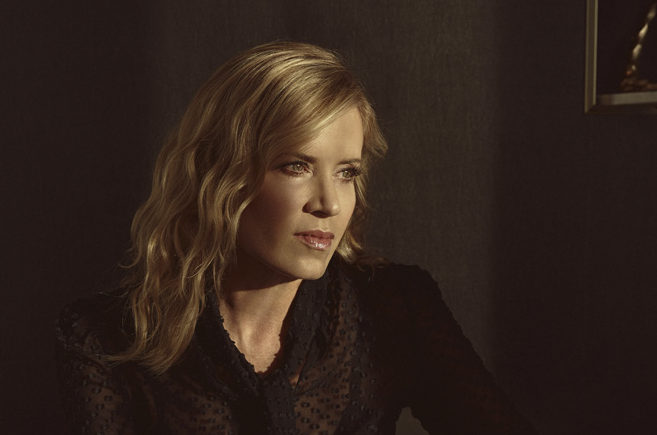 With more than two decades of film and television credits under her belt, actress Kim Dickens is slated for a rockstar year in 2019. Viewers can currently watch her, alongside Kevin Costner and Woody Harrelson, in The Highwaymen on Netflix. Next, the highly anticipated feature-length film Deadwood, based on one of HBO’s most beloved series, premieres later this season, and Dickens reprises her role as Joanie Stubbs. In addition, shooting recently wrapped on Queen Fur, a drama pilot for Showtime set in a small town in central Florida, in which Dickens plays a former local beauty queen. Although a legion of loyal fans mourned when her character was killed off in the fourth season of AMC’s Fear the Walking Dead, they have ample reason to cheer as the native of Huntsville, Alabama, makes a big-time return in the coming months. 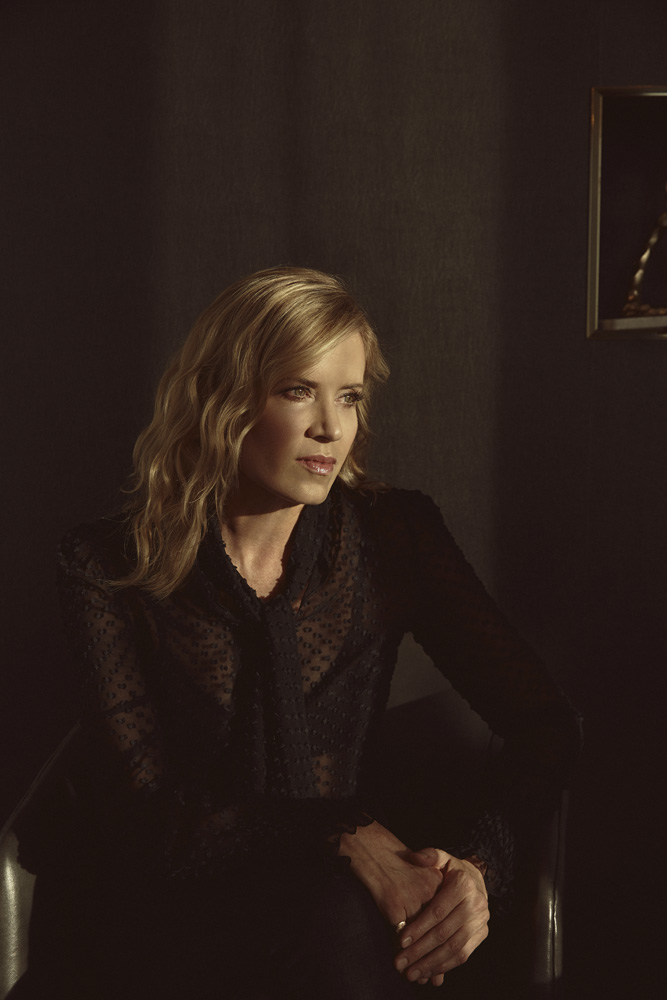 What role would you like to sink your teeth into next?

It’s time for comedy. It’s just so fun to go to work and laugh all day.

If you weren’t an actress, what do you think you may be doing?

I’d love to learn how to cultivate and maintain a working ranch, or be able to build a house from the ground up, like my father.

What advice do you have for young women who want to pursue an acting career?

Stand up for your voice and embrace your individuality. The things that people often want to correct in you are usually the things that work about you.

Favorite prop taken from a set you’ve worked on?

I still have the painting of my character from the film Great Expectations, painted by the remarkable artist Francesco Clemente over 20 years ago.

What role do you get recognized most for?

Madison Clark from Fear the Walking Dead—one of my favorite characters to have played, since kicking ass on the daily was inspiring and playing a strong female lead was really my whole reason for wanting to be an actor in the first place.