Humanitarian Lisa Rueff is on a personal mission to spread love around the world, one heart-shaped piece of jewelry at a time. 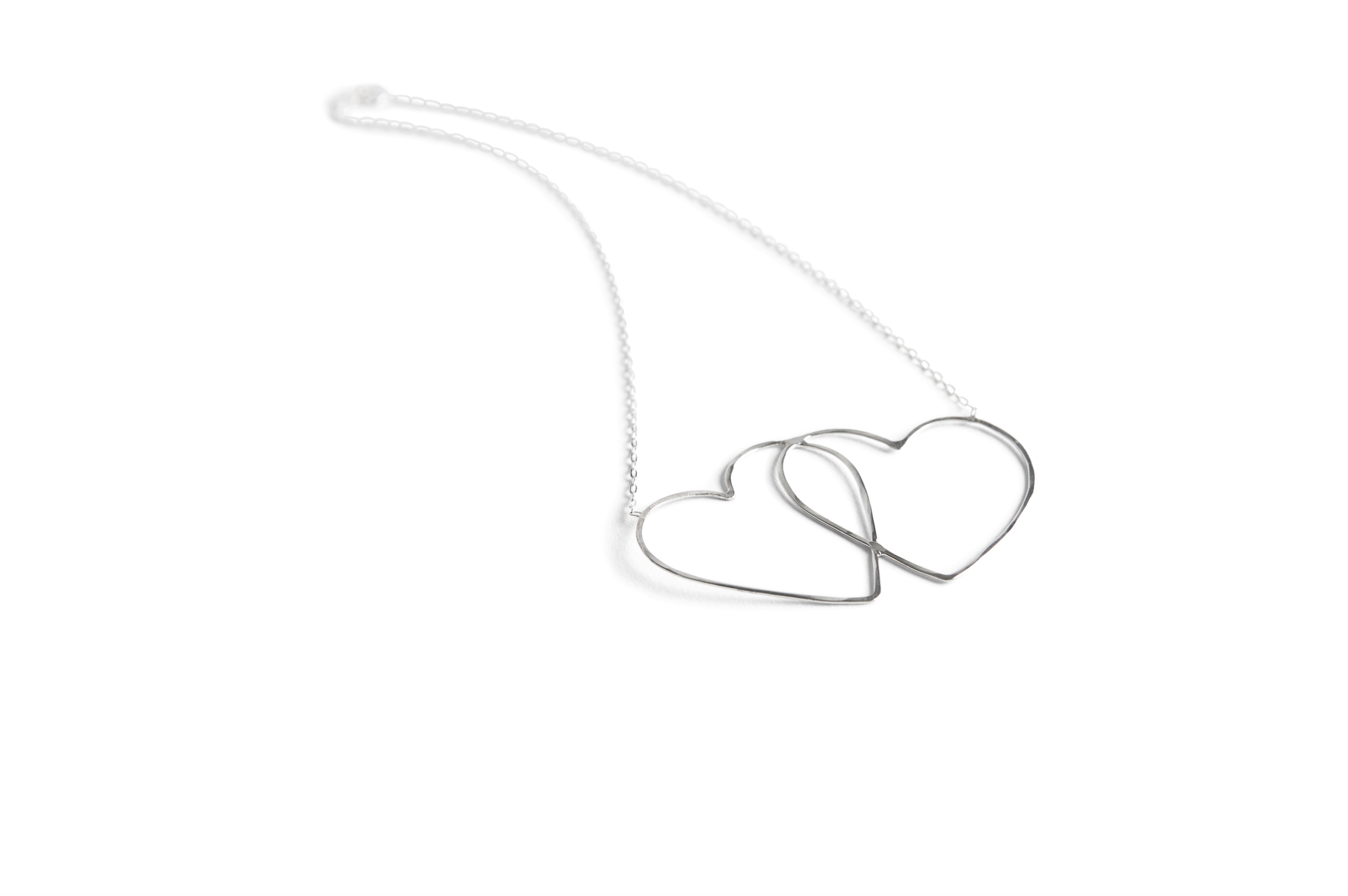 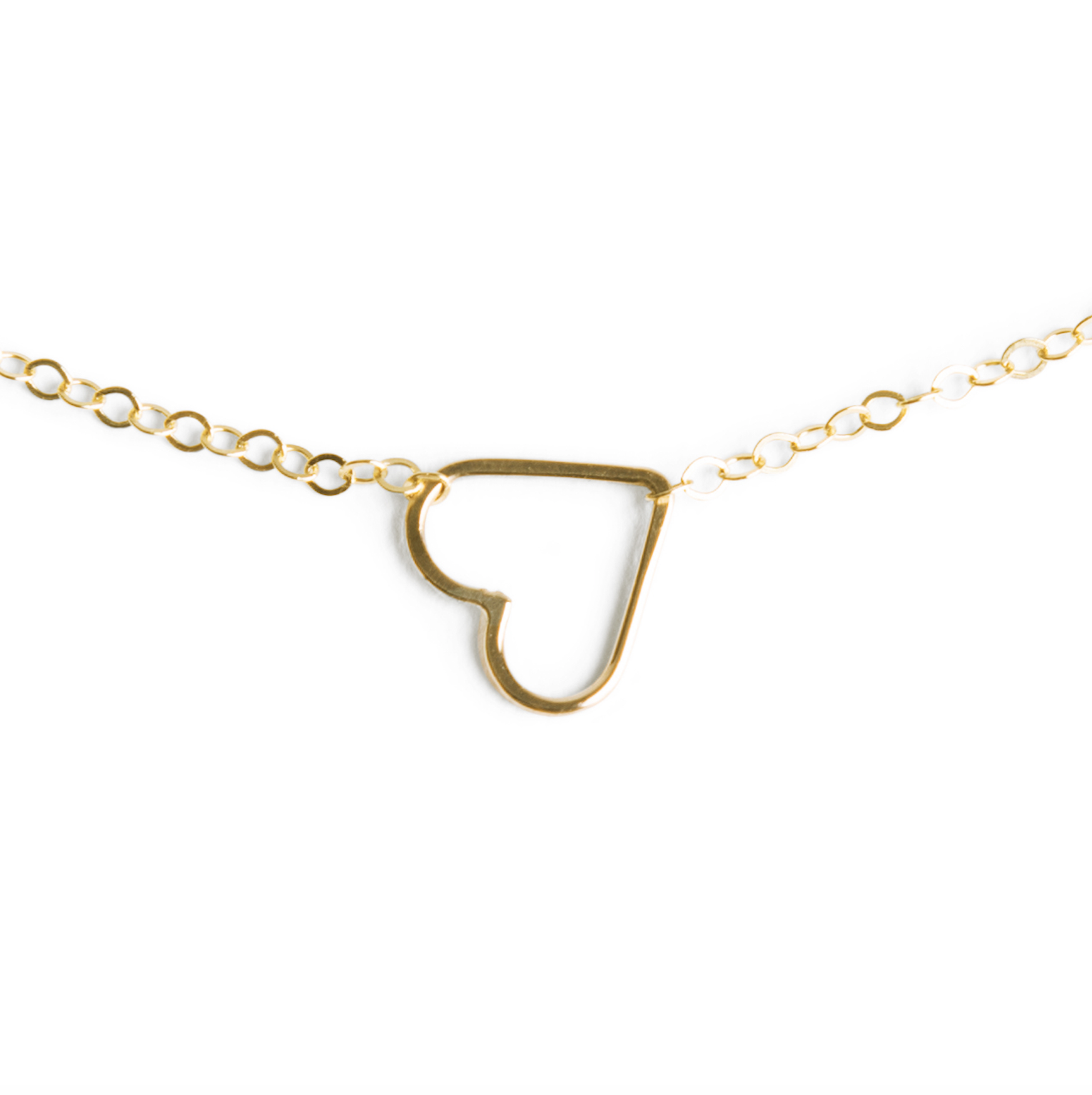 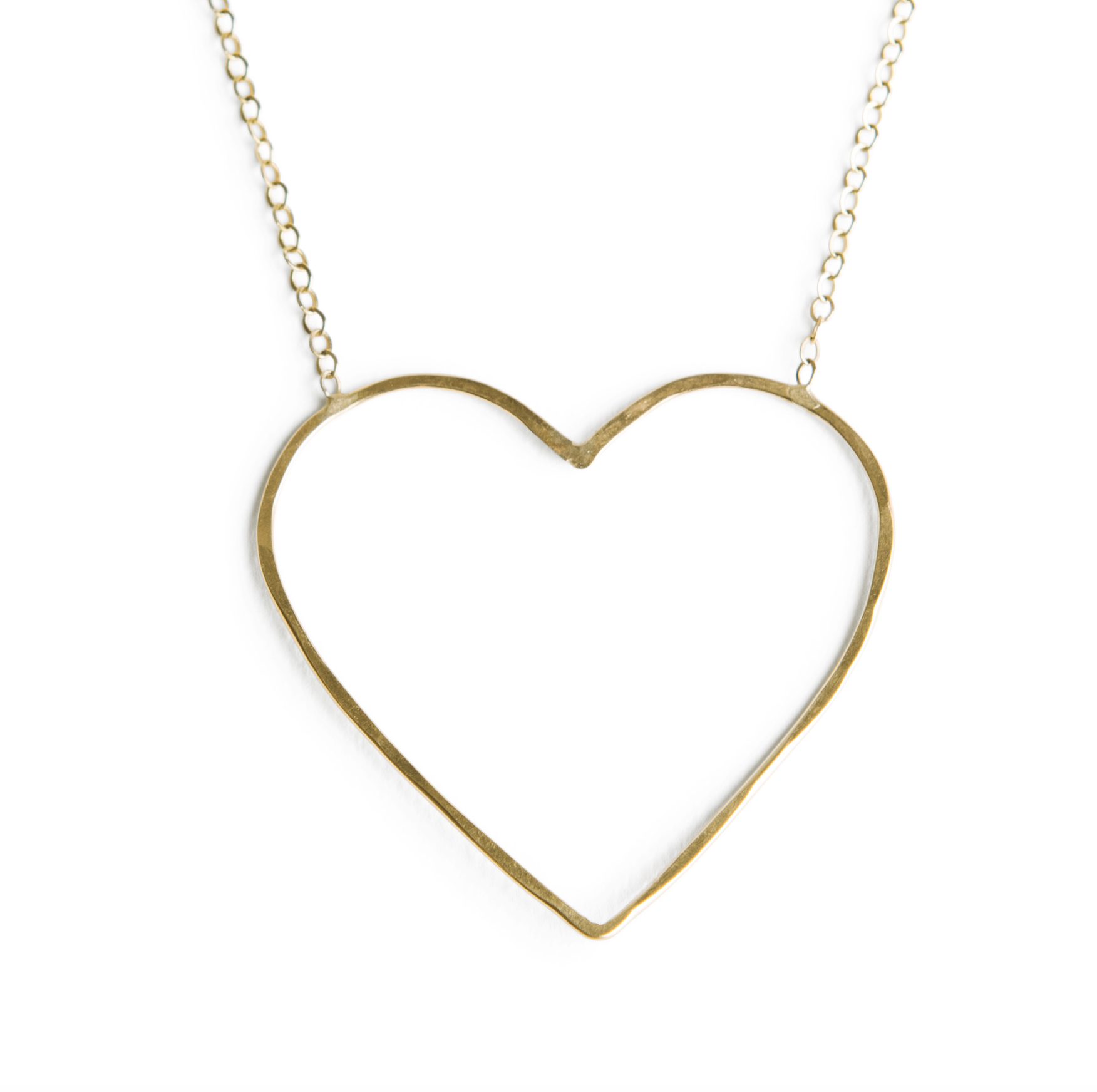 “I am driven by love and purpose. Every day, I wake up wanting to make the world a more joyful, heart-centered place to be,” declares Lisa Rueff, whose heart-shaped necklaces, heart-opening yoga and meditation retreats, and heart-and-soulful fundraisers comprise Collective Hearts, the company she founded in 2017. “I lead passionately with the hope of spreading more visible kindness, unity and generosity.”

Love has always made Rueff’s world go ’round. Growing up, her role models were Tinker Bell (“I was mesmerized by her magical, wish-making abilities”), Florence Nightingale (“I learned about her selflessness, so I proudly volunteered as a candy striper at my local children’s hospital”) and Audrey Hepburn (“I was awestruck by her graceful ease and sparkling, joyful essence, as well her lifelong dedication to philanthropic and humanitarian work”).

As a young adult, Rueff followed her idols’ examples. She embarked on goodwill missions to remote regions of Southeast Asia and India, and volunteered to help survivors of the 1995 earthquake in Kobe, Japan. Fifteen years later, she “felt compelled” to go to Haiti after the catastrophic 2010 earthquake that nearly destroyed the island nation. “I truly felt like the more I was giving, the more I received. There is something so replenishing about making a difference and uplifting the life of others going through a challenging time,” she says.

While working in the port town of Jacmel, Rueff met Bonite Afriany, a Haitian nurse who was feeding several hundred displaced children daily, providing medical care and distributing clothing at a tent city set up on her own property. Touched by Afriany’s selflessness, Rueff launched a massive fundraising campaign to turn her friend’s dream into a reality. In 2014, the doors opened on the Jacmel Children’s Center, a home and school for Haitian orphans.

Back home in Sausalito, Calif., Rueff continued her spread-the-love activities. She taught yoga; designed fundraisers for individuals and organizations in need in the Bay Area; and created Sparked, a board game designed to inspire uplifting, thought-provoking conversation. When she saw the national mood shift in 2016, she “realized there needed to be more visible love in the world,” she says.

Her solution was to sketch out the shape of an open heart, which her jewelry maker friend Amy Nordstrom handcrafted into a 14-karat gold-filled necklace. As soon as Rueff placed it on her neck, the response was overwhelming. Friends, family, neighbors and strangers on the street asked where she had gotten it and where could they get the same one. Today, the Collective Hearts delicate open-heart design comes in an array of necklaces, earrings, rings and bracelets; in 14-karat solid gold, gold-filled and sterling silver. Fans include Bobbi Brown and Esther Perel. Appropriately, a portion of all sales benefit the Jacmel Children’s Center and other worthy organizations that support causes close to Rueff’s heart.

The deep emotional appeal of this simple shape makes perfect sense to Rueff. “Hearts are the universal symbol of love,” she explains. “With so much division in our news cycle, people are grateful for opportunities to see and experience more love in the world. Because it is a larger-than-life heart shape with a delicate frame, it’s incredibly welcoming and noticeable and even powerful. And for the wearer, a tangible reminder when they look down or see themselves in a mirror, to lead with love.”

Rueff, herself, is overjoyed when someone buys or receives a Collective Heart as a gift. “Giving is an ultimate expression of selfless love,” she says. “And at the end of the day, all that matters is love.” collectivehearts.co

Visionary Women, an L.A.-based non-profit organization dedicated to empowering, uniting, and advocating for women and girls, is making major impact locally and globally.