Actor, model, author and beautiful human Nico Tortorella is proud to be a gender nonconformist—and exercises their right to defy labels. 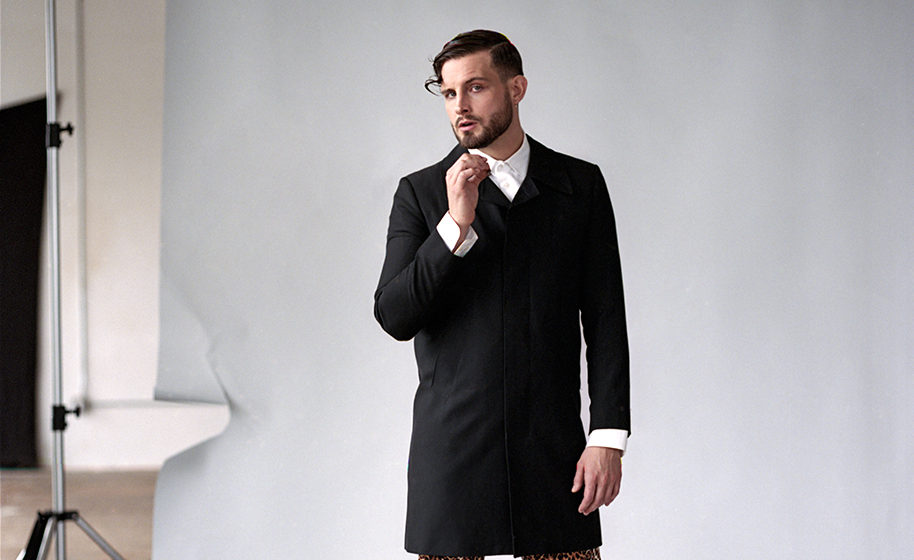 As a passionate advocate for the LGBTQIA+ community, Nico Tortorella prefers the pronouns they and them, often speaks openly about their own sexual fluidity (“My nonbinary identity is infinite,” they says) and explores life outside the gender binary on their popular podcast, The Love Bomb. A former Ford model-turned-actor, they are best known for roles on ABC Family’s Make It or Break It and TV Land’s Younger. Next, they will star in a still-untitled but highly anticipated sci-fi series—the third spinoff of AMC’s The Walking Dead, scheduled to air in 2020. In the meantime, Tortorella is following up their first book, a poetry collection called all of it is you, with a memoir, Space Between.

Why did you write a memoir?

This is the next iteration of my art. The ability to heal through storytelling. Only once we have the courage to go back and re-evaluate our programming are we able to move forward with new perspective. My hope is that readers will be able to do just that. We all have the power to write our own stories and, in return, rewrite.

What prompted you to explore the fluidity of your sexuality and gender identity?

How does your idea of beauty intersect with gender identity?

I know it sounds cliché, but it starts with inner beauty, always. Self-love. Meditation. Chaos. Peace and conflict. Then that reflects outwardly.

You famously wore a black Christian Siriano dress to the GLAAD Media Awards in 2018, and you have a great fashion sense. How would you define your personal style?

In the moment, always. Contradictory. The past and the future as now. Fleeting. Temporary. Political.

Who are some of your favorite designers?

God. The universe. Nature. All of it is you.

Any advice for someone who is in the process of self-exploration?

Nothing is fixed. Try it all, you don’t have to be one thing for the rest of your life. Play. Pause. Stop. Rewind. Fast-forward. Play again. Amen.

What’s next for you?