A Rose by Any Other Name

Destined for an artful life, Native American Sivan Alyra Rose makes history with her television debut in Chambers on Netflix. 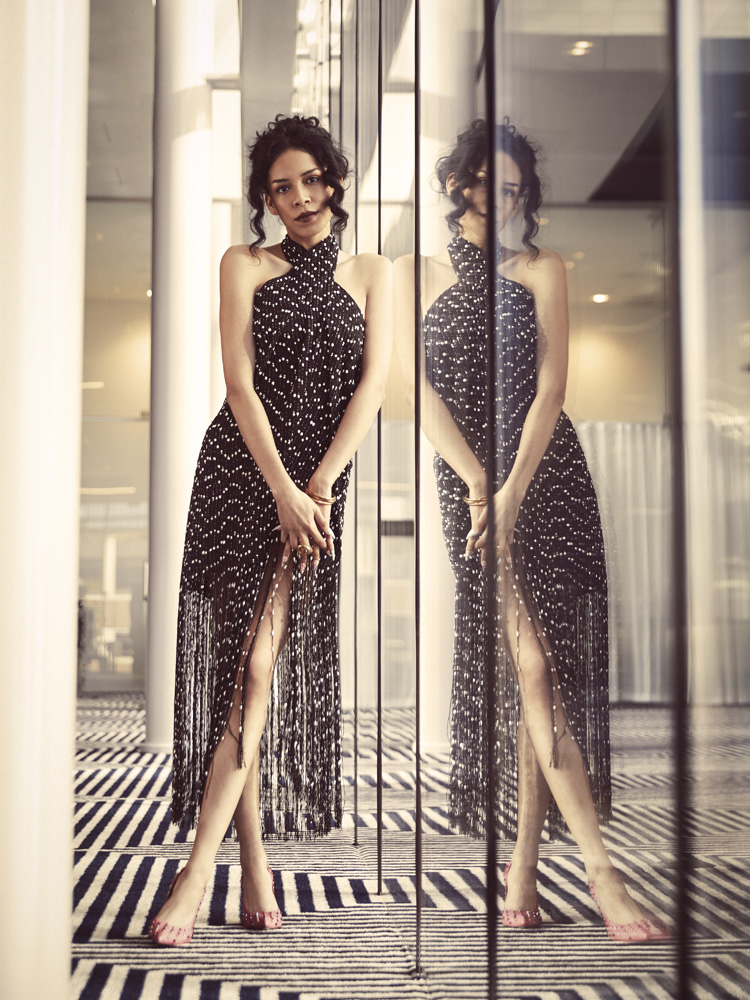 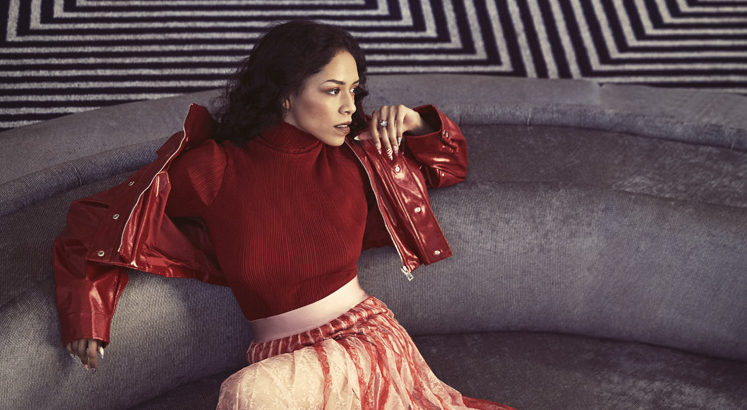 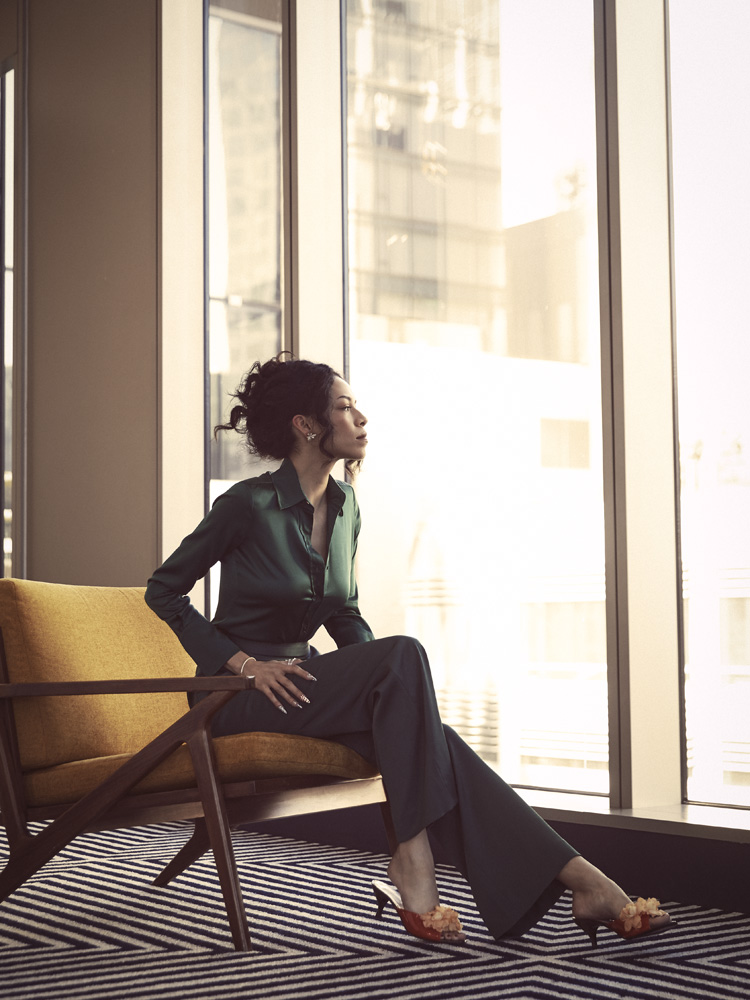 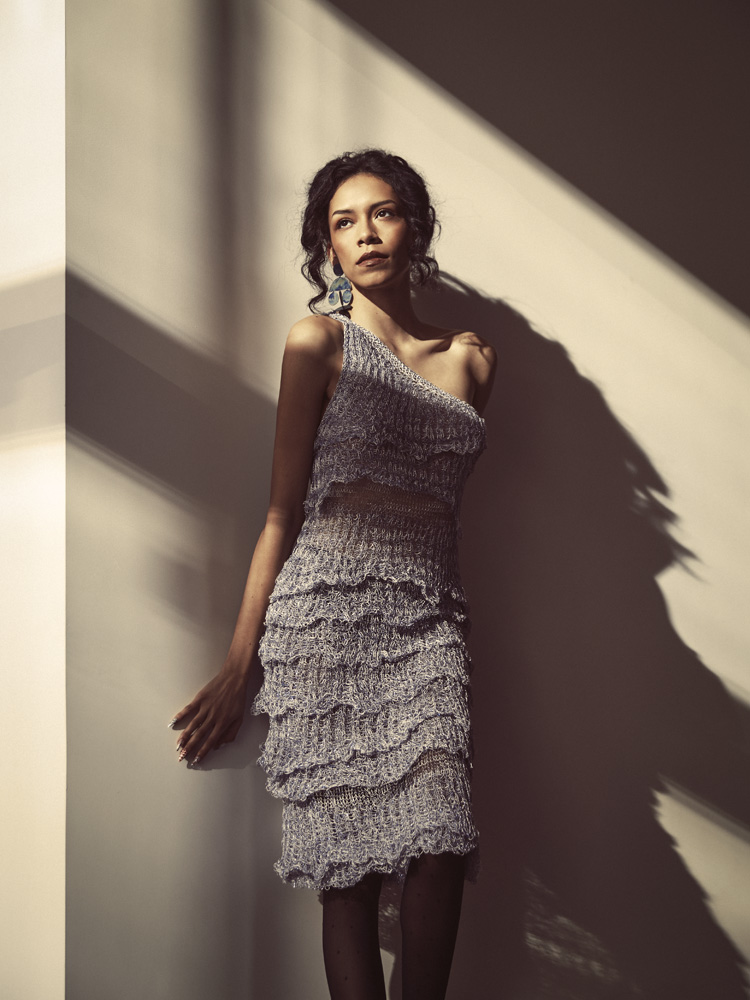 While growing up on the San Carlos Apache Reservation in southeastern Arizona, Sivan Alyra Rose developed a unique flair for fashion and a talent for art. In August 2017, she entered the Institute of American Indian Arts in Santa Fe, New Mexico, where she planned to study studio art. As luck would have it, the freshman was promptly cast in a classmate’s short film and another passion was born. By December, Rose left school and moved to Los Angeles to pursue a career in modeling and acting. She made her debut in the 2018 short film, Running Shadow, in which she played a Lakota woman grappling with feelings of personal guilt about her sister’s suicide while chasing a dream of competitive running. The first Native American woman to star in a Netflix series, Rose now leads the cast (which also includes Uma Thurman and Tony Goldwyn) of Chambers, a supernatural drama in which her complicated character is a heart transplant recipient who mysteriously begins to display some less-than-virtuous traits that belonged to her organ donor.

Black and white dress by { Jacquemus

What was your reaction to the news that you were the first Native American female ever cast in the leading role of a Netflix TV series?

I’m very certain you could audibly hear my brain explode inside my skull.

Who are your personal style icons?

My style secrets are personal. Don’t take it personally.

How would you define your personal style?

Morticia Addams in her youth.

You are a triple threat—model, actress and artist. Which field is your favorite?

Art is the root of everything.

What can we expect from you next?