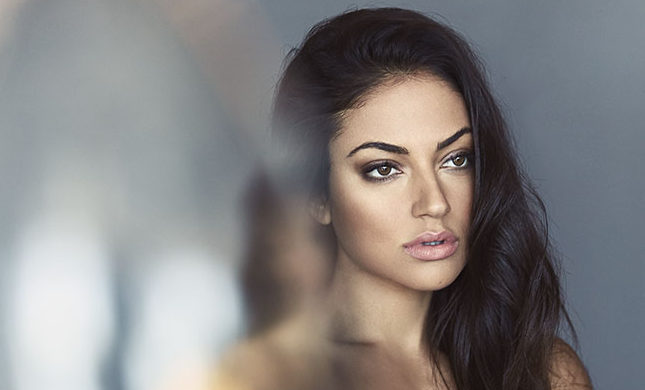 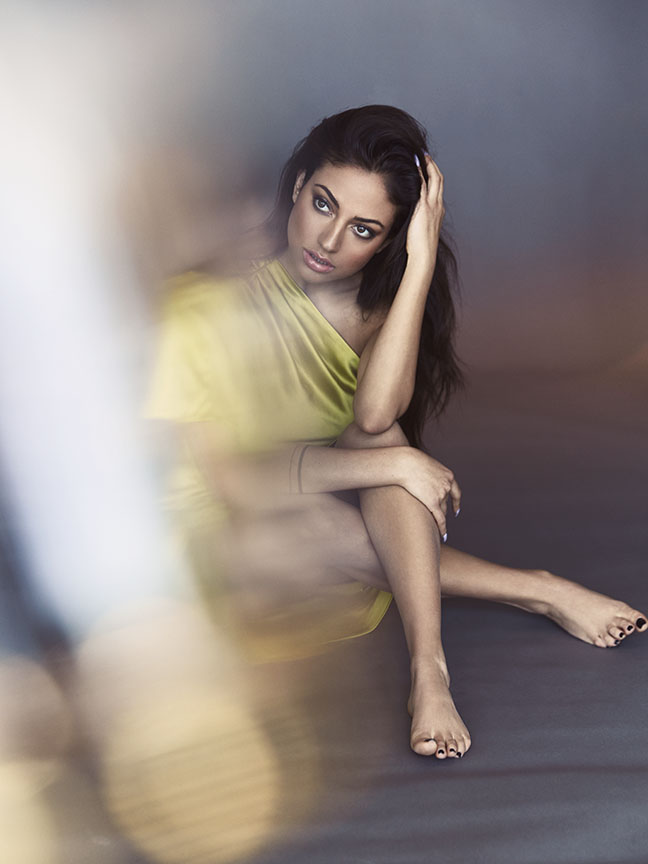 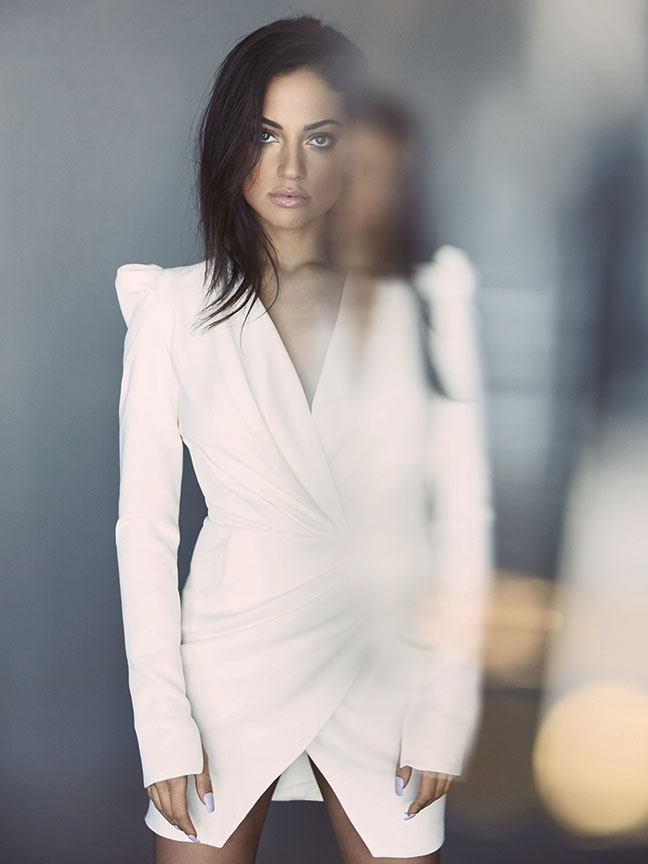 Styling by { Sonia Young for The Only Agency

Makeup by { Anthony Merante for The Only Agency using Chanel

More than 3 million subscribers to Inanna Sarkis’ YouTube channel fanatically watch her creations—short, entertaining videos based on her personal life, which she writes, directs and stars in. At the same time, the multitalented millennial (who also sings!) is destined to be much more than a vlogger, albeit a wildly popular one. In fact, she’s going Hollywood. In 2017, Sarkis appeared in Tyler Perry’s Boo 2! A Madea Halloween. She can be seen on the big screen in the recent release, After, a movie based on the best-selling novel by Anna Todd. And she is onboard to appear in College, the pilot for a YA series greenlit by Amazon Studios. In the meantime, Sarkis keeps track of her ideas for future projects by writing down anything that may inspire her throughout the day, and she’d like to develop her own television series in the near future. Digital has served her well, but there are many other platforms left to conquer.

What upcoming projects are you most excited about?

My film, After, and the release of my first official single, “Best You’ll Ever Have,” which coincides with the movie  release and is also on the soundtrack.

What is your dream role?

I have a deep love for telling stories for the voiceless. [My dream would be] to tell a story from the perspective of someone suffering with schizophrenia. That is something I’ve researched and wanted to play for years. 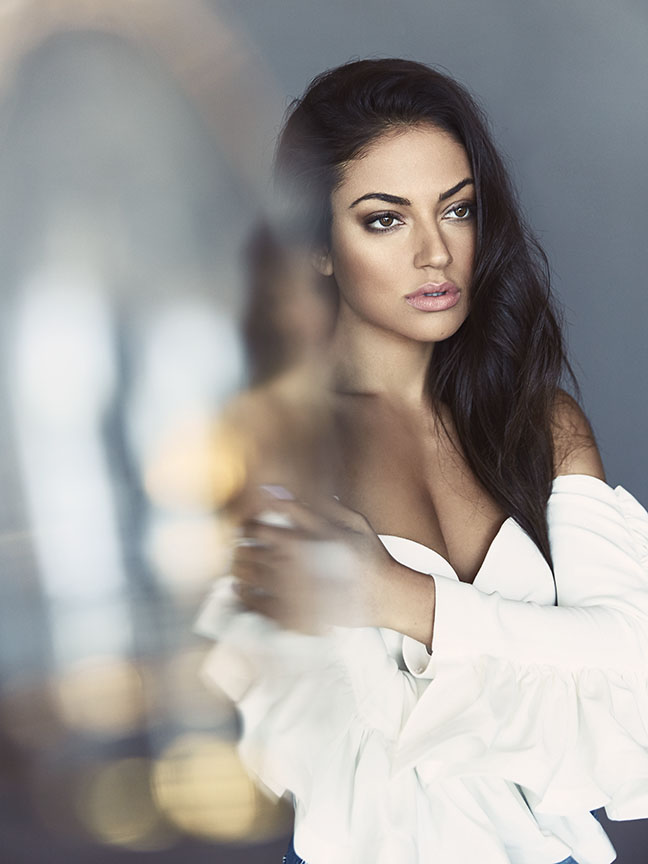 Do you prefer directing or acting?

Right now, I love to just act. After working with Tyler Perry, I realized what a boss he is and that I could do it all one day, too, if I wanted.

Describe yourself in three words.

Where do you see yourself in five years?

Starring in a few movies with deep, grounded roles. Running my own show. And maybe being married.