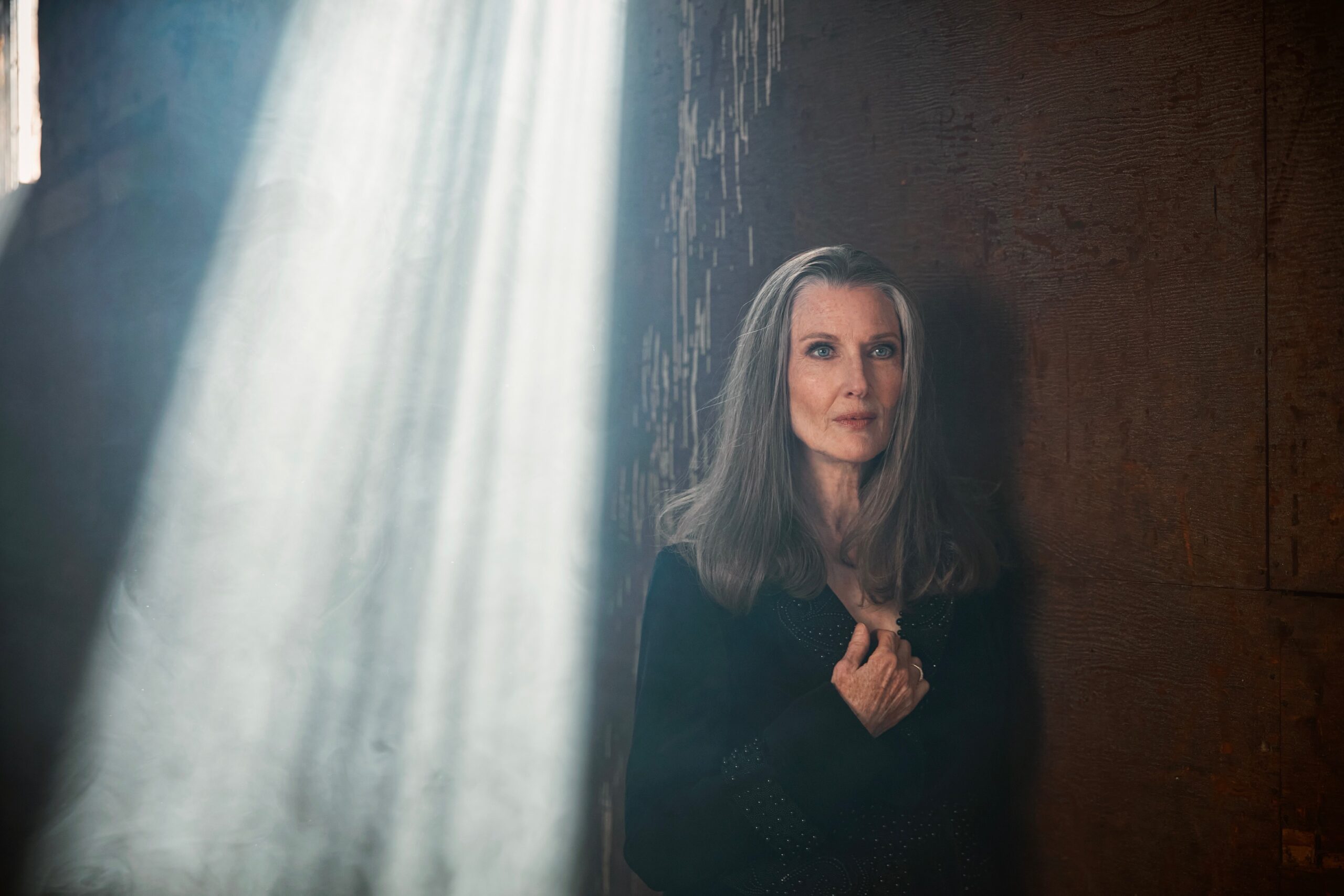 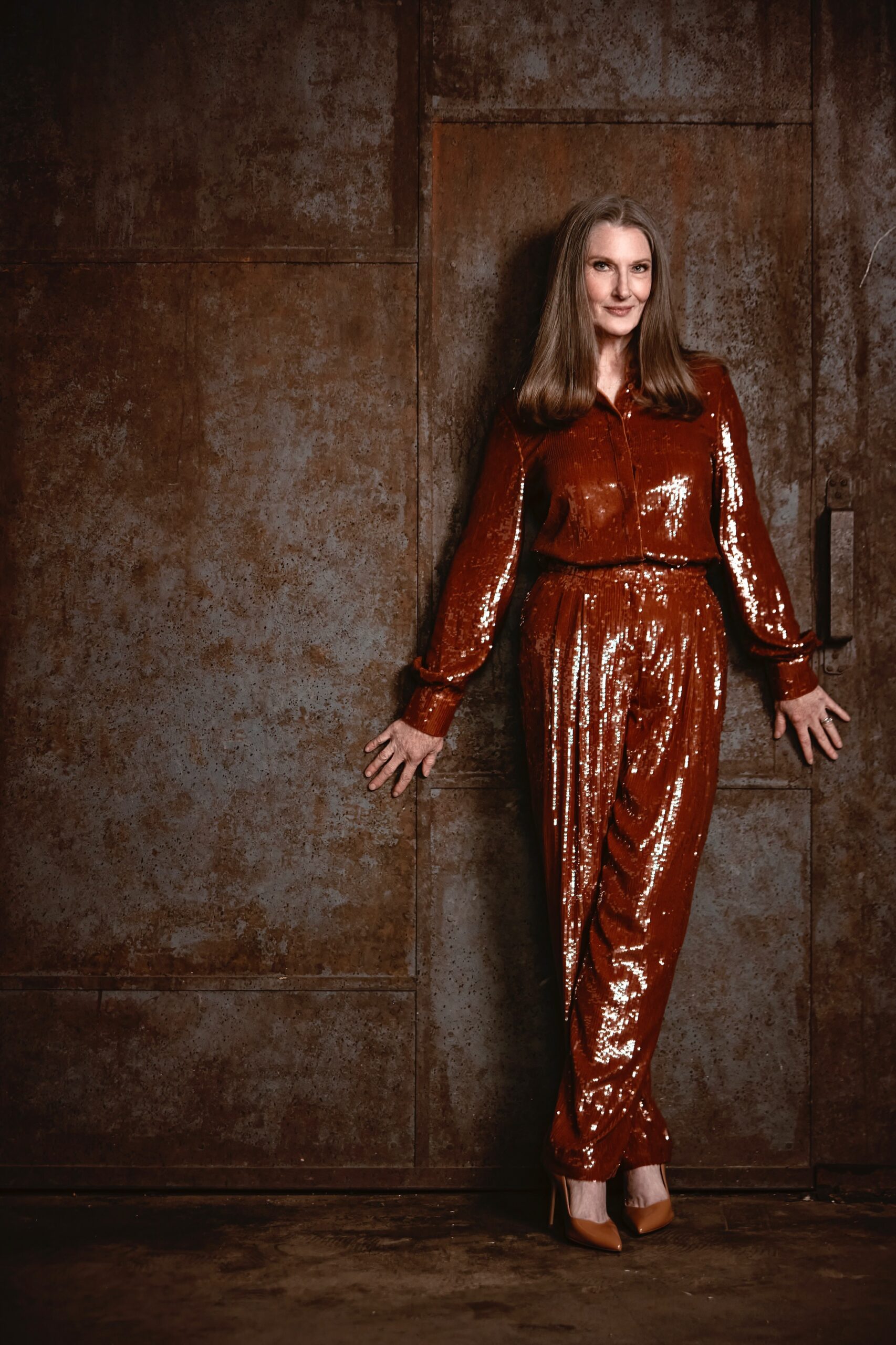 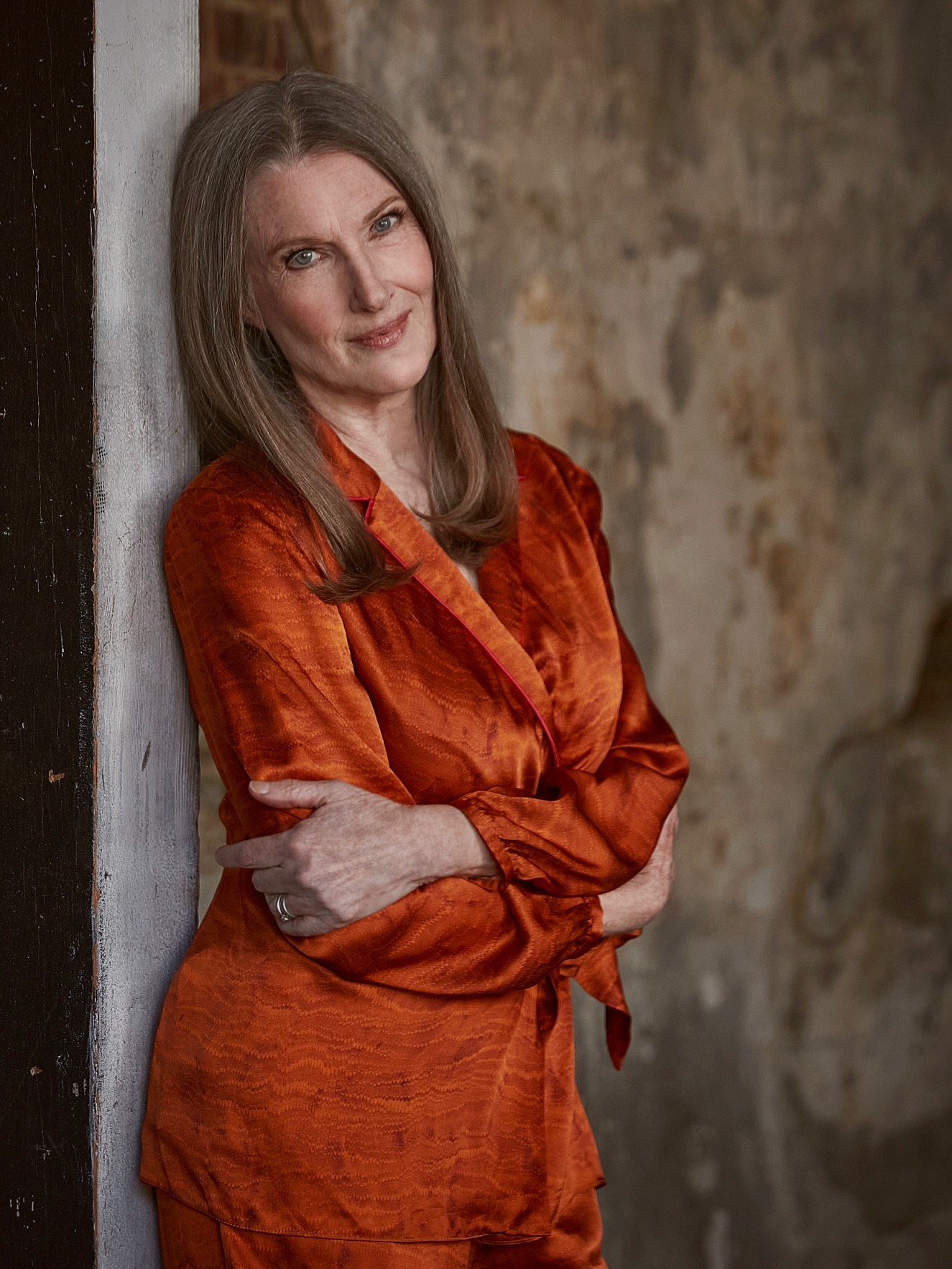 KW: The casting in Virgin River is spot on. It’s one of those shows where the casting director got it right. When you read for your character, did you know instantly it was a perfect fit for you?

AO: Virgin River’s showrunner Sue Tenney initiated a conversation with me about playing Hope. We spoke on the phone and I committed to doing the show after that call. I liked Sue’s enthusiasm and her desire that she and I collaborate on building the character since Hope is not prominent in the Virgin River book series. The whole thing sounded like great fun, and it’s nice to be wanted and sought out by a producer, director, or writer for a part.

KW: What are some things you like about your character Hope?

AO: I like that even at her age, she is still figuring herself out. She has wonderful faults and big opinions. She is flawed and impetuous, but has a generous, loving heart.

KW: If there was one thing you could change about your character, what would it be?

KW: Take me back to playing Beverly Marsh in IT.  Could you have ever imagined becoming part of such an iconic movie in your career?

AO: Well, I was and am a rabid Stephen King fan. Just being in an SK project is halfway towards becoming iconic. And once I saw Tim Curry take on Pennywise, I knew we would have a big following. I loved being the only woman in a group of  hilarious and talented men. It was heavenly.

KW: The current Hollywood is quite cause-driven. Everyone has a cause, a stance, and an opinion. What is your current cause? Or causes?

AO: My first and foremost cause is an ongoing one which is “live and let live.” I have never felt I have the right to make decisions about anyone else’s way of life. LGBTQ rights are very important to me. There is an organization I support called Project Angel Food and I love what they do.  They prepare and deliver medically tailored meals, free of charge, to people too sick to shop and cook for themselves.

KW: The current Hollywood has also adopted a strong, “you are either with us or against us” stance on issues. So, if you have an opinion that is not in alignment with the current popular movement or trend, you are called out and potentially canceled. Do you think this has gone to the extreme and is forcing people to confirm to get work?

AO: I think it is good to call out unfairness and stupidity. I’m not sure about the second part of the question. I have not put that much thought into it.

KW: The dream role, some actors have had it, and others are searching for it. Have you had your dream role? If so, what was it? If not, what would you like it to be?

AO: I would very much like to play Gertrude in Hamlet.

KW:  Are there any similarities or parallels between your character’s (Hope) life and your life?

AO: Hope is a very social person. I am a bit of a hermit. I think we like the same music: Richard Thompson, the Beatles, Mary Chapin Carpenter, Southside Johnny and the Asbury Jukes.

KW:  If you had three wishes, what would they be?

1.That my children will continue to have meaningful work and relationships that they love for the rest of their lives.

2.That the people I love who have passed on know how much they meant to me and how they made me a better person. Because I sometimes didn’t have the chance to tell them.

3.That guns would disappear.

A Principality of Luxury

General Manager, Frederic Darnet, tells us why the Monte-Carlo Bay Hotel is a Resort within a Resort