Music Man of the Night

Composer G Tom Mac (@GTomMac) is giving The Lost Boys fans and well beyond something to sing and dance about as he launches A Lost Boys Story The Musical, and prepares to take it to Broadway. 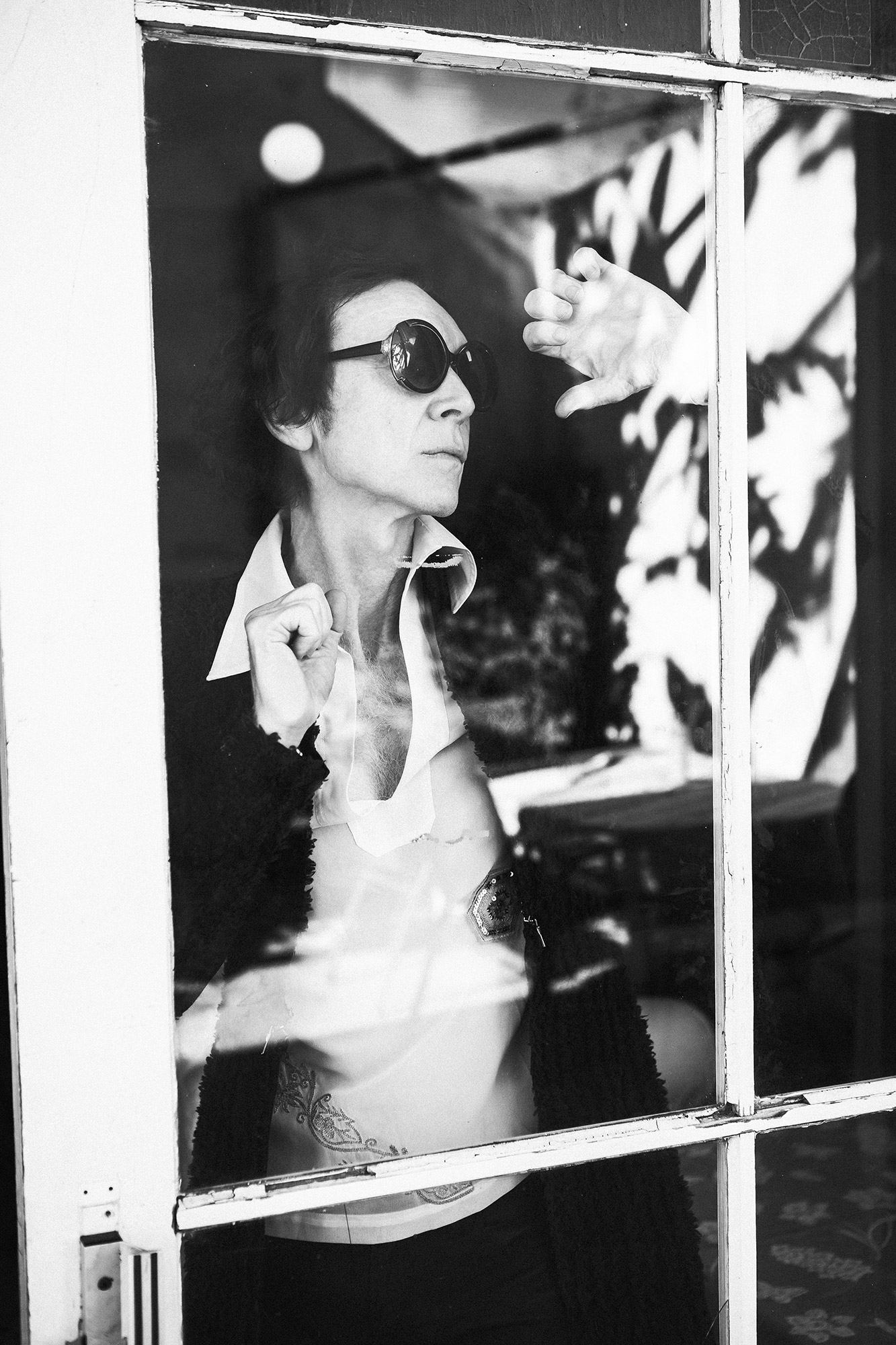 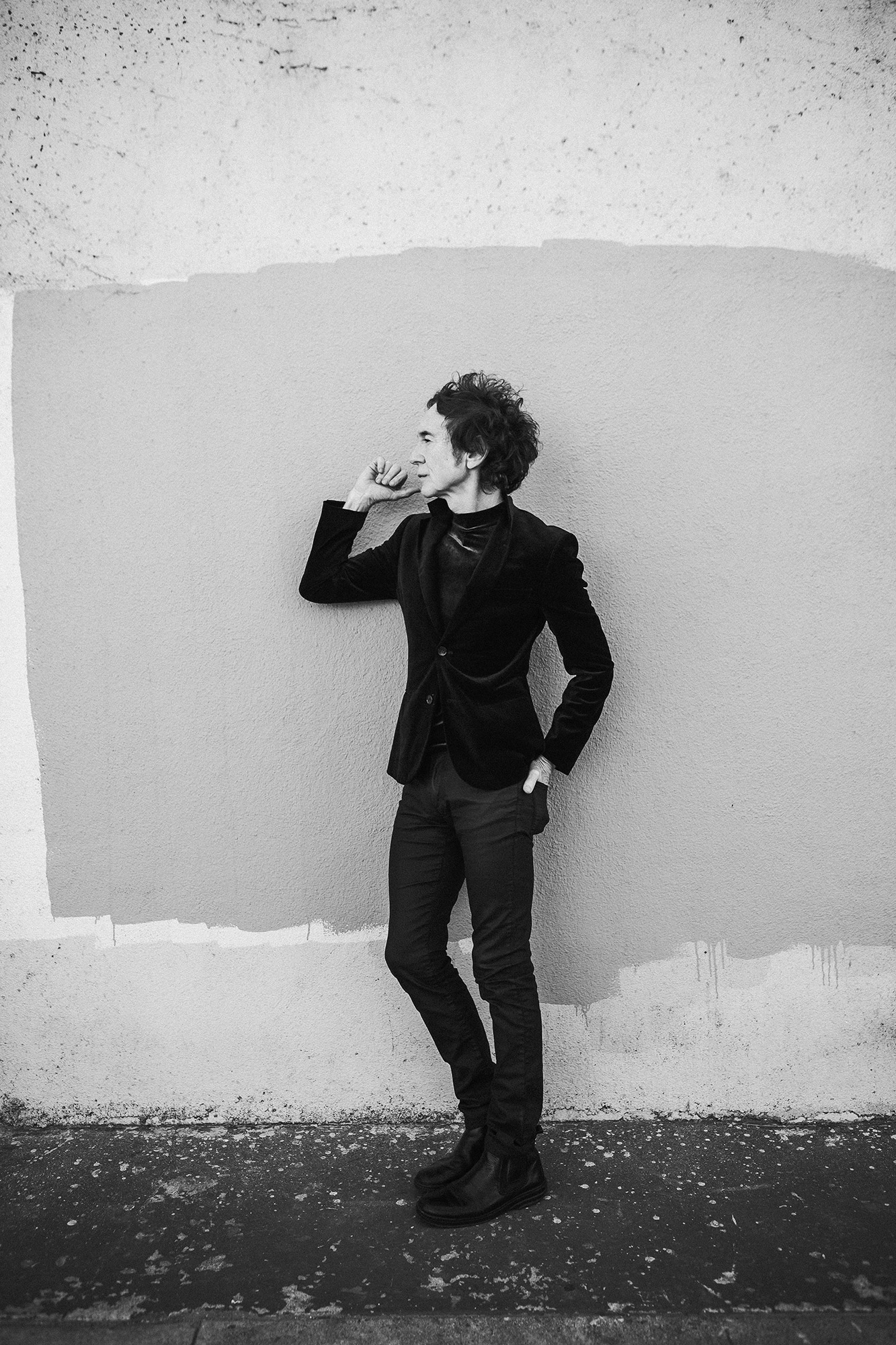 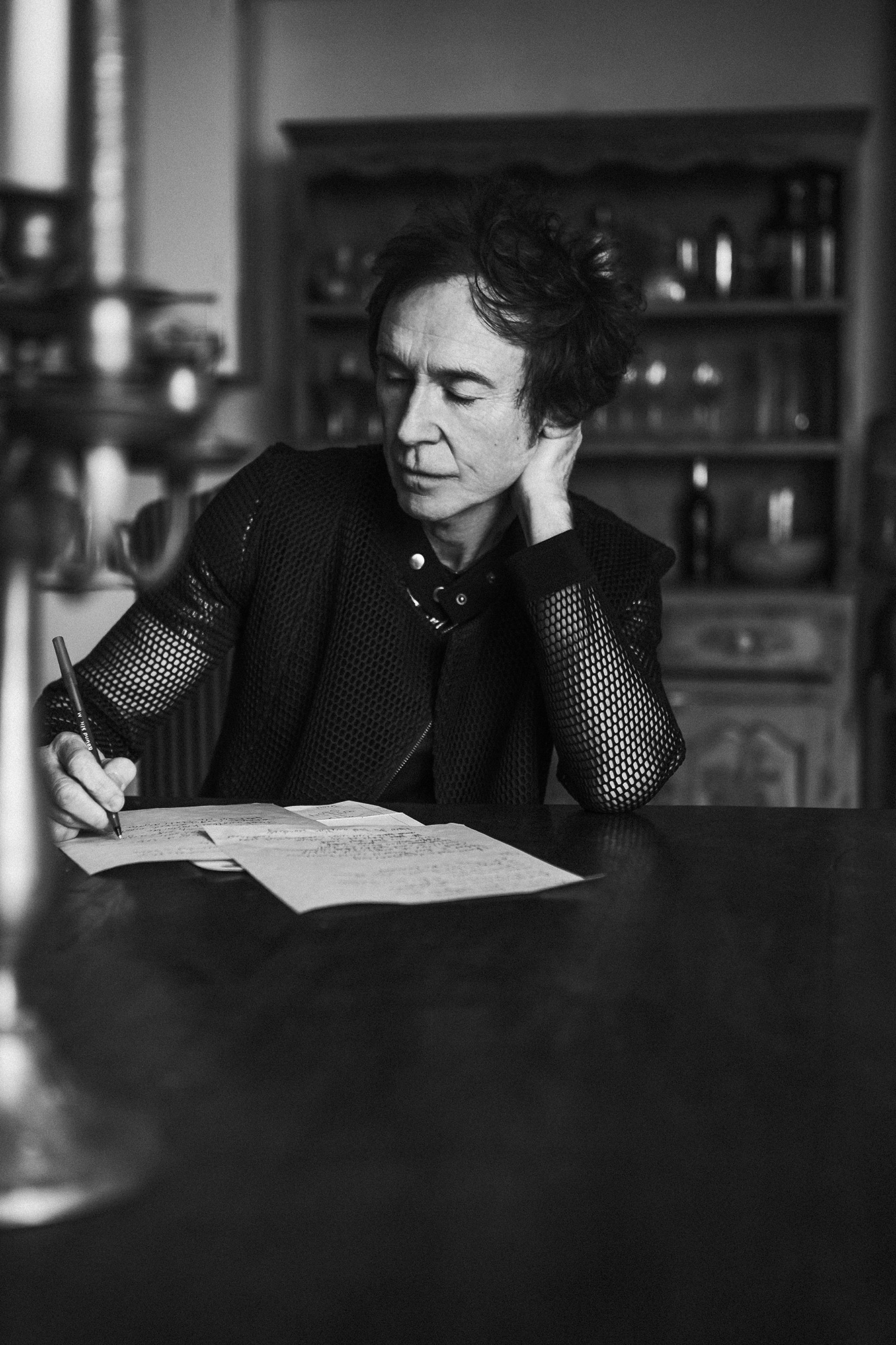 Best known to vampire fans and nonfans worldwide for writing and singing “Cry Little Sister,” the theme song of 1987 cult film The Lost Boys, G Tom Mac (a.k.a. Gerard McMann) is an unassuming figure, slight of build with a quiet confidence. His pattern of speech makes his geographical background impossible to trace. British inflections pepper a relaxed American accent, giving his elocution an approachable yet polished musicality. With the scores for more than 50 films and 100 television shows to his credit, the composer’s latest creative endeavor is bringing A Lost Boys Story—The Musical (@ALostBoysStory), a prequel to the original horror flick, to the Broadway stage.

Raised by immigrant parents who brought him from London to Kansas, Mac first picked up a guitar at age 12, started a band, and the rest is music history. His passion and ability to play multiple instruments brought him to New York, where he found early success as a studio musician and endured the rigorous roller coaster of record deals. Over the years, he has oscillated from New York to Denver and back, New York to LA and back and back again. Right now, his plans to remain in Los Angeles are uncertain.

While he was residing in New York in the late ’70s, Hollywood came calling. Producer Jerry Bruckheimer saw him perform and decided that his sound was perfect for the soundtrack of an upcoming film, Defiance. “It was a very New York street movie. He wanted something very Bruce Springsteen, Tom Waits, edgy,” says Mac. “I made my voice really gruff, like Springsteen, and recorded one demo. [Bruckheimer] said, ‘You’re the voice of the movie. I want you to record four more songs.’ I told him that I was going to get a real singer, someone who really does this stuff, to sing it. And he said, ‘No, I want you to do it.’ I asked my manager how much [I’d be] paid, and I thought he said $8,000. I agreed to do it because that’s a lot of money! It wasn’t until I got my first check that I realized it was actually $80,000.”

Hollywood’s lucrative pay deals, coupled with Mac’s passion for film, led him to continue writing songs for film and television shows while also pursuing his own career as a songwriter and performer. “I love watching films and taking on the challenge of creating that motion, that moment, the essence of what music does to film,” he says. “I thought, ‘This is something I can really do—not if all else fails, but because I was really attracted to it.” Soon after the 1980 release of Defiance, Cameron Crowe, who had recently left Rolling Stone, came to a gig and approached him about writing a song for his upcoming film, Fast Times at Ridgemont High. “I thought he was coming to review me,” Mac recalls with a chuckle.

Mac’s songs have been recorded by such industry icons as Carly Simon, Robert Plant, Roger Daltry and KISS. “It’s a lot easier to write a song for someone else, or for a movie, than it is to write for yourself or for your own album,” he says. “Writing for someone else allows me to step outside of myself. So those songs often come quite quickly.”

That was certainly the case with his most famous song, “Cry Little Sister.” When Joel Schumacher sent over the script for The Lost Boys, Mac had a demo for the theme song recorded in less than 24 hours. The haunting lyrics spilled out of him before his cab had even delivered him to his studio on Eighth Avenue. The unmistakable bass heartbeat that coaxes us into Santa Carla as we fly over the Pacific Ocean at the beginning of film was inspired by rhythmic thumping from the person in the room next to his studio.

The studio wanted big names like Phil Collins or Steve Perry to record the song that would become the film’s signature; Schumacher wanted Mac. But Mac insisted a ghostly children’s choir would be best. “I said, ‘Joel, just let it be the kids. It’s much more compelling, hearing those voices going over the water. My voice being in the middle of the film pays off in the romantic scene with Michael and Star,’” explains Mac. “My manager said that I was committing suicide by taking my voice out of the beginning and that I’d been living in New York too long, because I was ‘getting too artsy.’ I said, ‘I’ve always been artsy.’ But he saw my point and knew that it worked.”

Now 30 years later, as a new generation is discovering the cult hit, Mac acknowledges that with few exceptions, vampire musicals are usually moribund at the box-office. “Vampires aren’t very popular on the stage,” he says. Still, A Lost Boys Story—The Musical has the ability to overcome this curse because there’s levity in its story. “The great thing about The Lost Boys is that it’s not full on foreboding. The other shows never came out of the dark. They never found a sense of humor.”

This new iteration of the comedy thriller includes something missing from the original movie—a back story. The musical begins with a young David (played by Kiefer Sutherland in the film). We learn how he became a vampire, along with Star and Laddie. And for purists, we still meet Michael, Sam, Lucy and Grandpa. The Frog Brothers even have their own fun, campy, Danny Elfman-style musical number, “Frog Bro Hero.” Mac assures there will be at least one shirtless saxophone player, too.

Songs vary from “Be One of Us,” a sultry tribal seduction, to “Sleep All Day, Party All Night,” which challenges the audience to stay seated with its upbeat, pop dance beats. The contrast in styles is reminiscent of the way Hamilton straddles musical genres. Taking a cue from Lin-Manuel Miranda’s smash hit, Mac and his producing team are planning an early release of the Broadway-bound musical’s soundtrack, which they hope will immerse audiences in this dark world long before they step foot inside the theater.

“It’s musical theater. This is meant to be fun,” notes Mac. “If there was no humor in The Lost Boys, I don’t think I would embark on this… If you’re choosing a vampire movie to take content from for a musical, The Lost Boys is it because you’re allowed to have fun with it.”