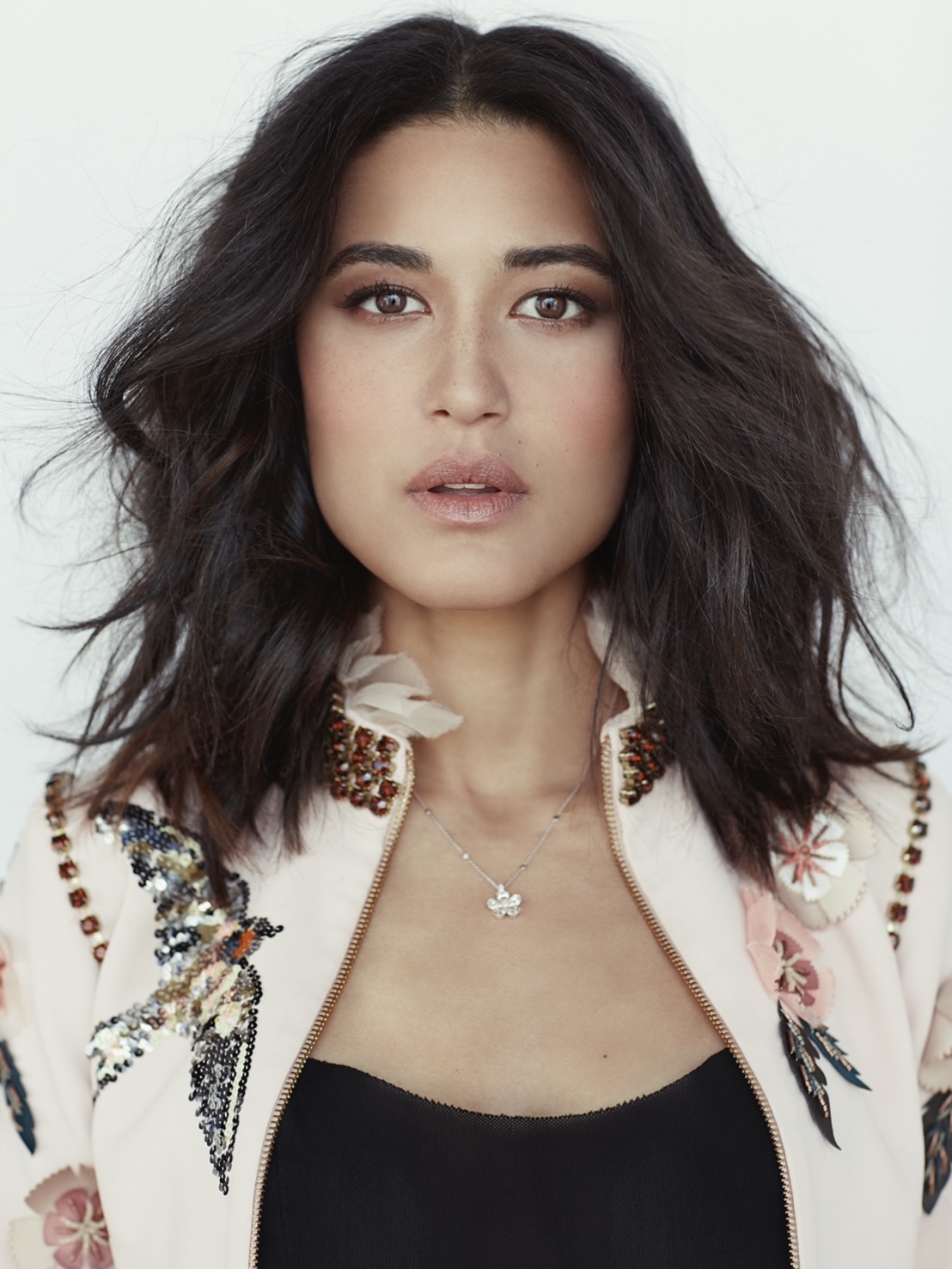 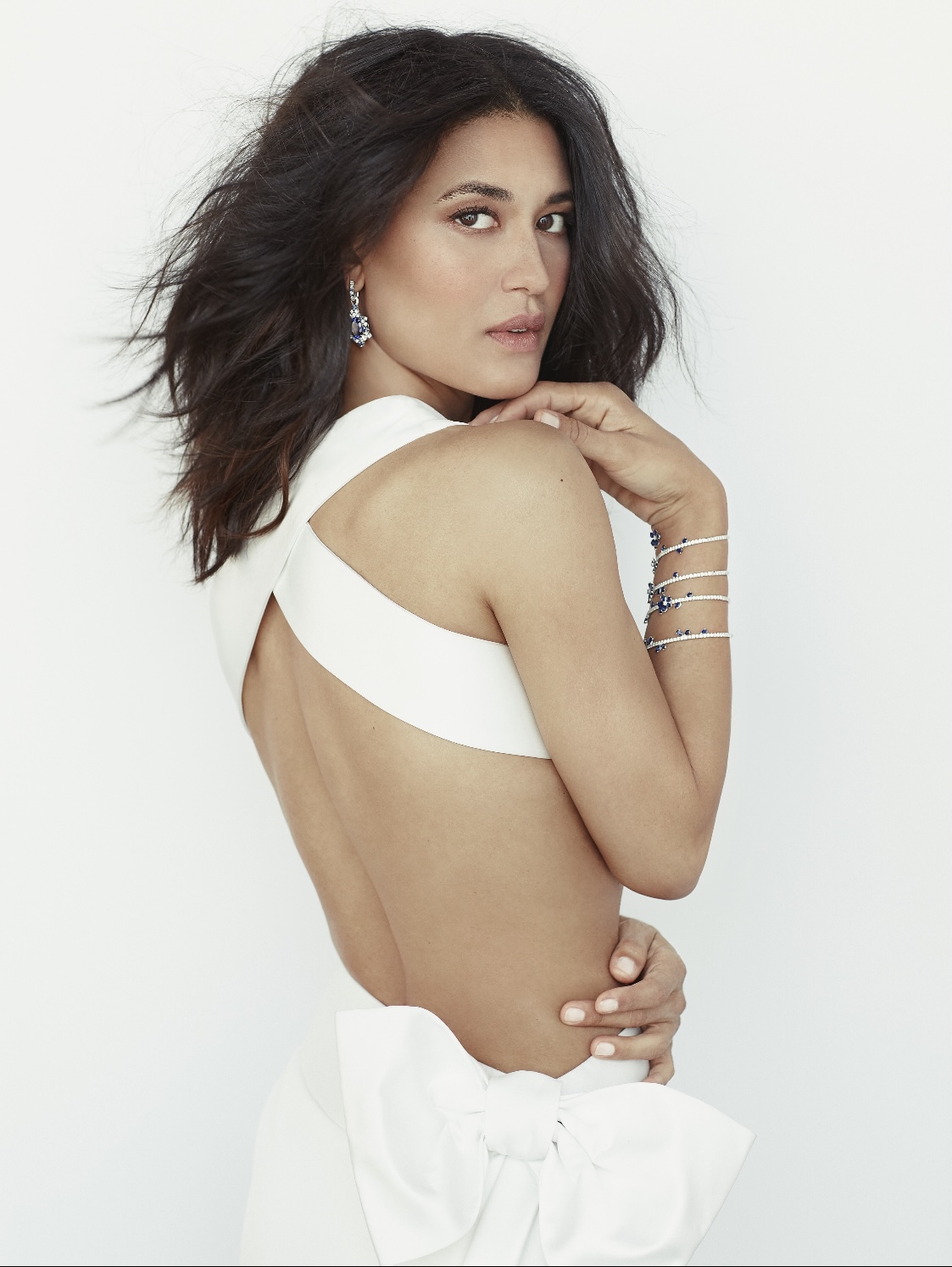 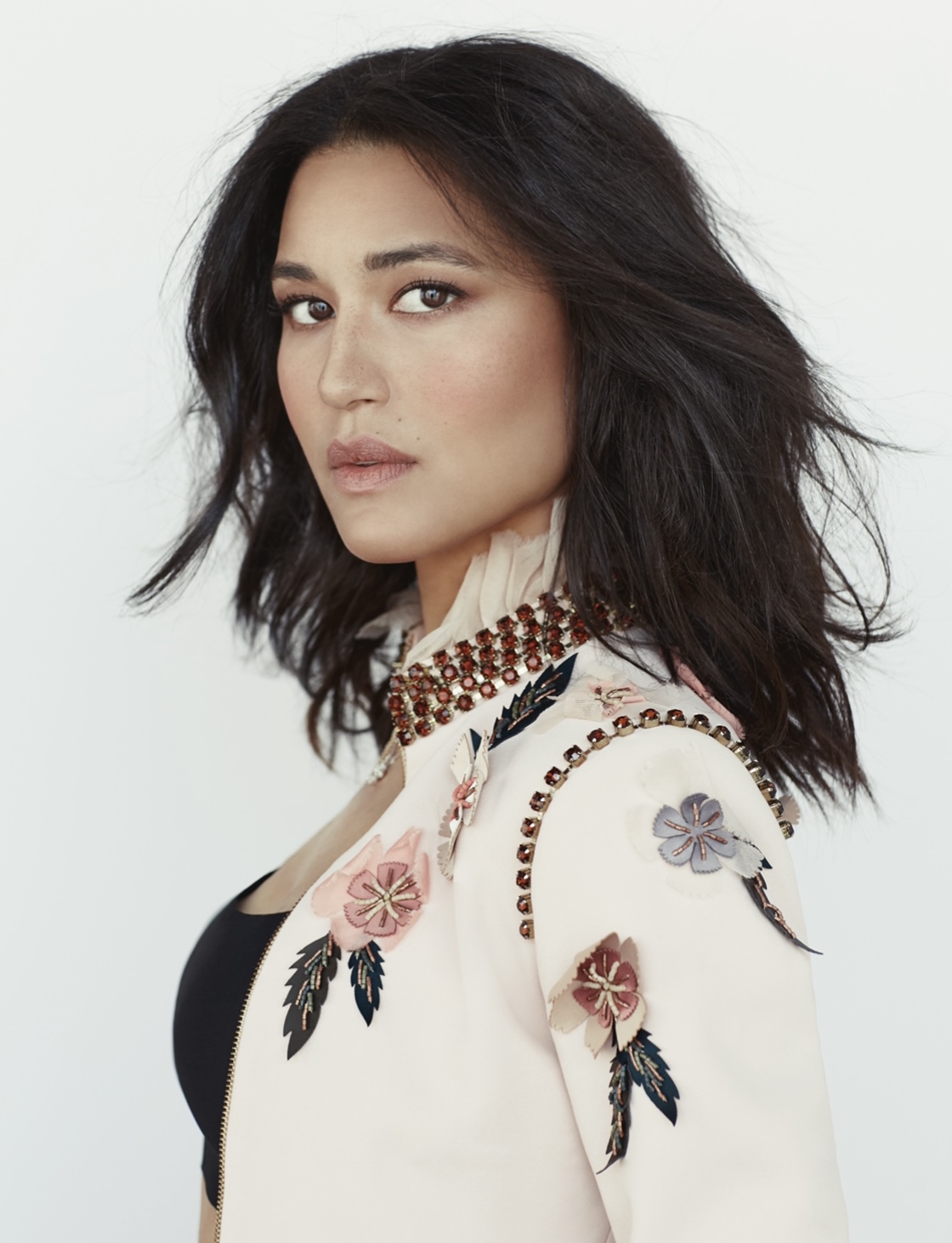 Q: Take me back to high school, the Boston Latin school, (oldest public school in the United States) were you the girl who dreamed about Hollywood. The girl who thought, it’s not a question of if, it’s a question of when I’ll get there.

A: I was a theater nerd in high school.  And just generally a nerd.  I was very focused on doing plays and performing.  I liked watching movies but Hollywood felt foreign and unrelatable to me.  I loved going to the theater.  I think I dreamed of Broadway.

Q: Tell us about your ride so far, was it everything you’d hope it would be?

A: Most people probably feel this way, but my ride has felt very much like a rollercoaster.  In retrospect, I appreciate the variety of experiences I’ve had.  It’s much more than I ever hoped it would be.

Q: Ah, the obligatory pandemic question. You knew it was coming. What is the most surprising thing you learned about yourself during the pandemic?

A: I learned that I love puzzles and that I had really missed playing the piano.

Q: Dexter, who knew! How cool they brought back such an amazing show. Did you watch the show in its heyday?  Be honest, I’ll test you. lol

A:  I had heard wonderful things about the show but had never seen it.  I actually decided not to watch it before we started filming but as soon as we wrapped, I binged all 8 seasons.

Q: What was your gut feeling after you read for the part? Did you think you nailed it?

A: I didn’t have to read. They sent me a number of scripts, which were page turners – very smart and dark and fun.  There was talk of doing a chemistry test with Michael, but ultimately they just wound up offering it to me.

Q: In terms of preparation and research on the role, how does this role differ from past roles you’ve played?

A: My process was very different on this because of the way the season was shot.  It’s 10 episodes, so approximately 600 pages of material, all of which we filmed as if it were one 10 hour movie.  We also shot all of the exteriors first because it was winter and we needed the snow.  This meant that within the first few weeks of shooting we were filming scenes that happened at the very end of the last episode.  The majority of my preparation for Dexter was just reading the scripts over and over and over again.  Getting it in you and trusting that it would come together and that you would be prepared.

Q: If you could change one thing about entertainment industry of today, what would it be? And how would you change it?

A: The world is an incredibly diverse place and I wish the industry would unequivocally recognize the benefits of reflecting that on screen and off, across the board, at every level.  It is changing, but it is quite the process.

Q: If you could solve one problem in the world, just one, what problem would you solve?

Yes, I sat next to Julia in homeroom my senior year in high school.  The one thing I remember about her was the way she was rarely on time.