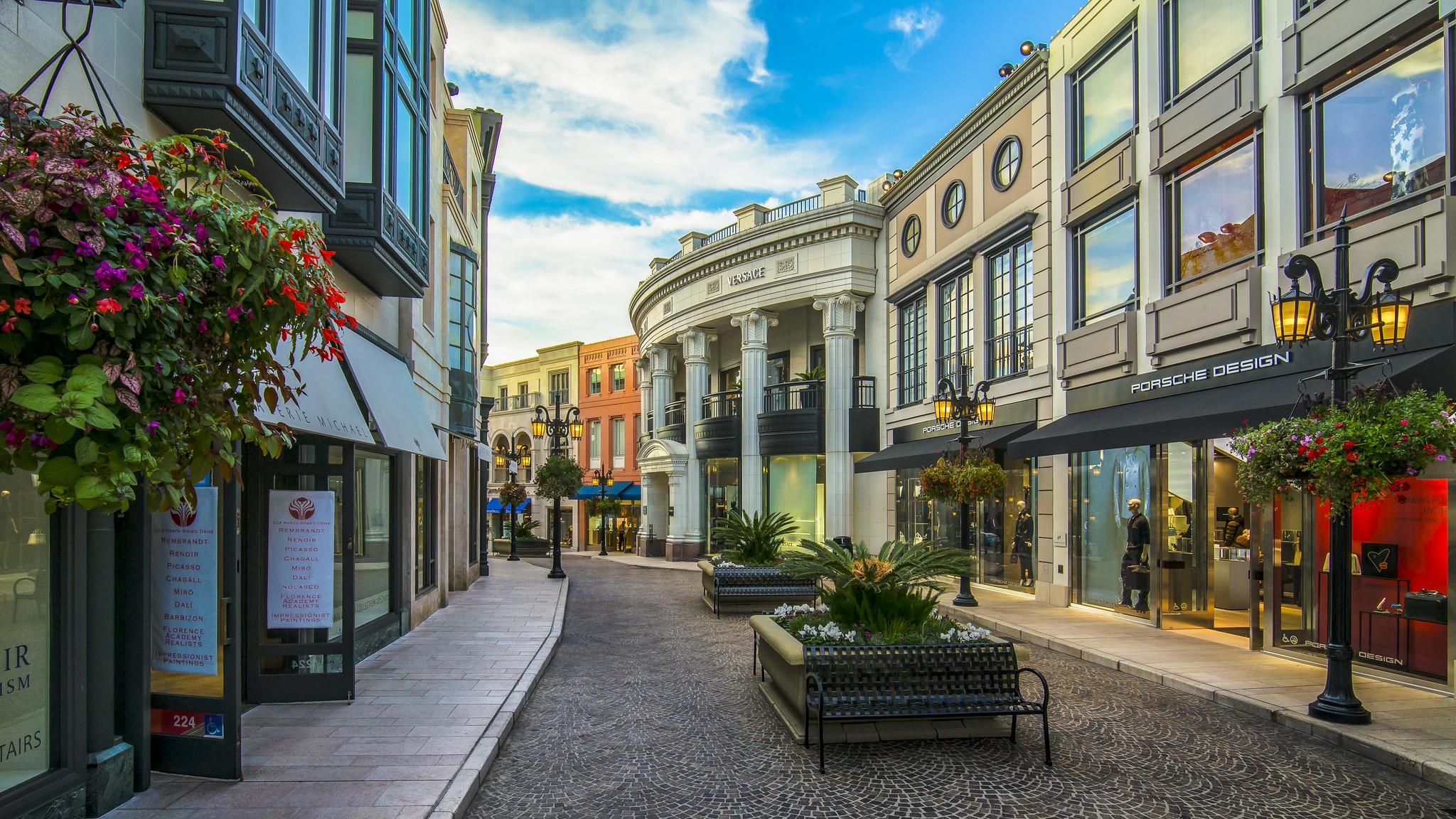 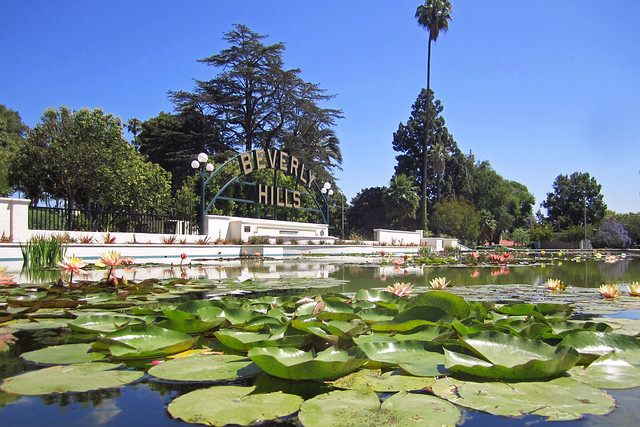 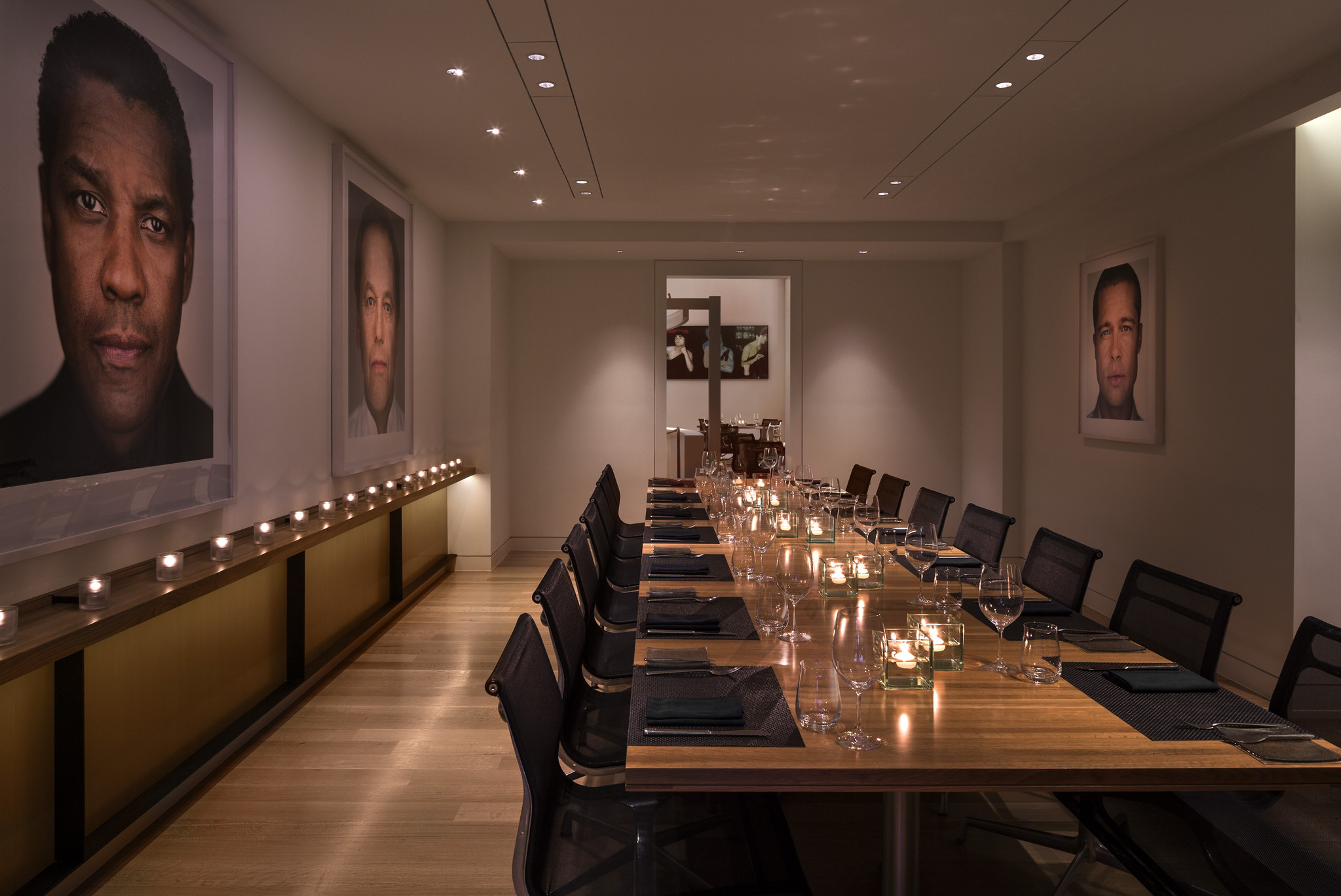 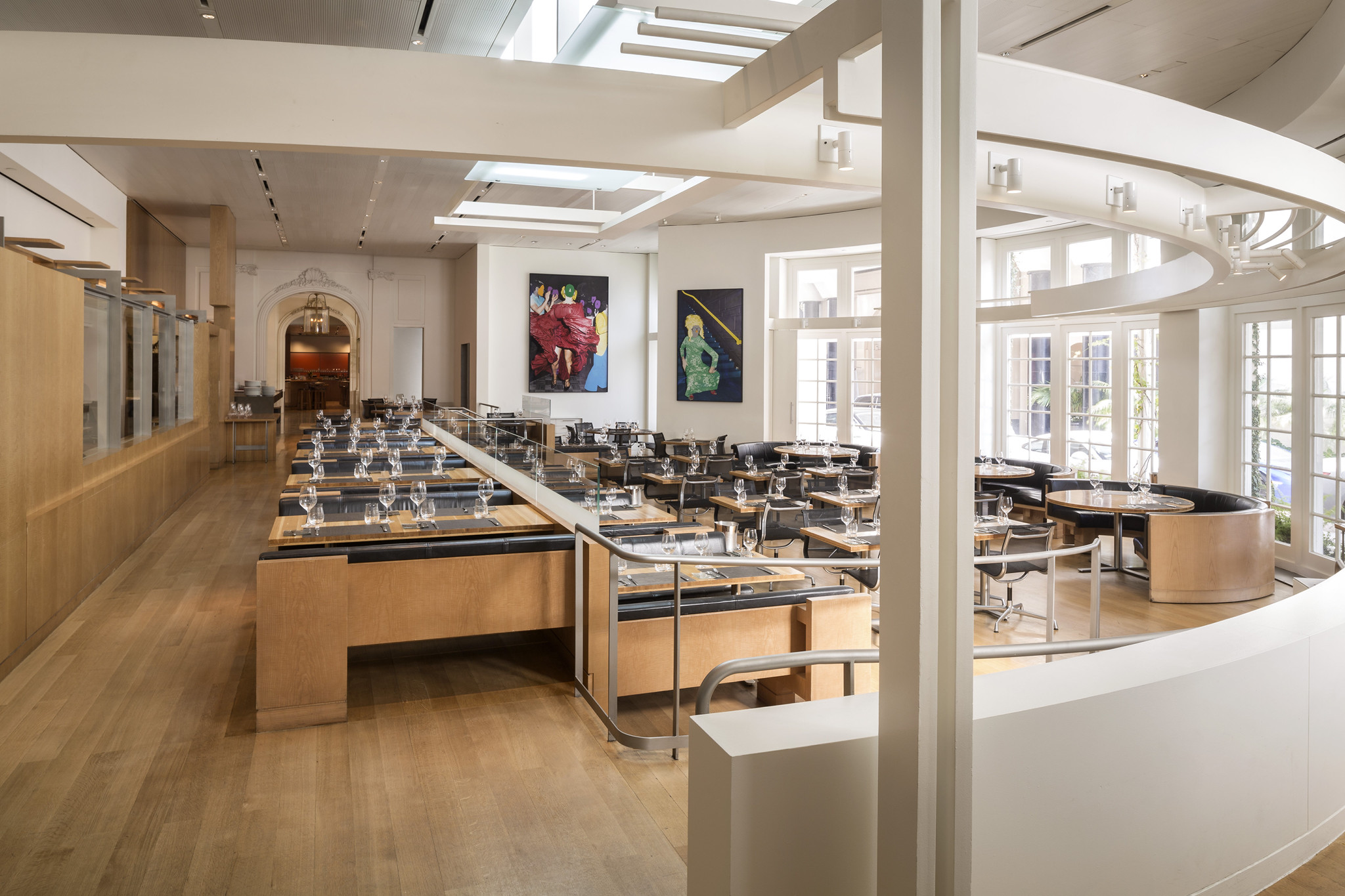 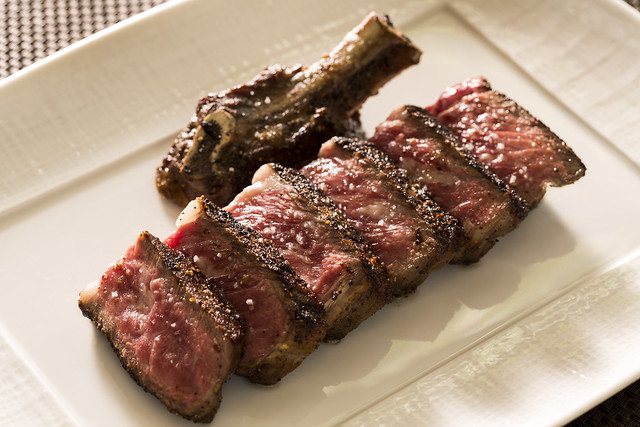 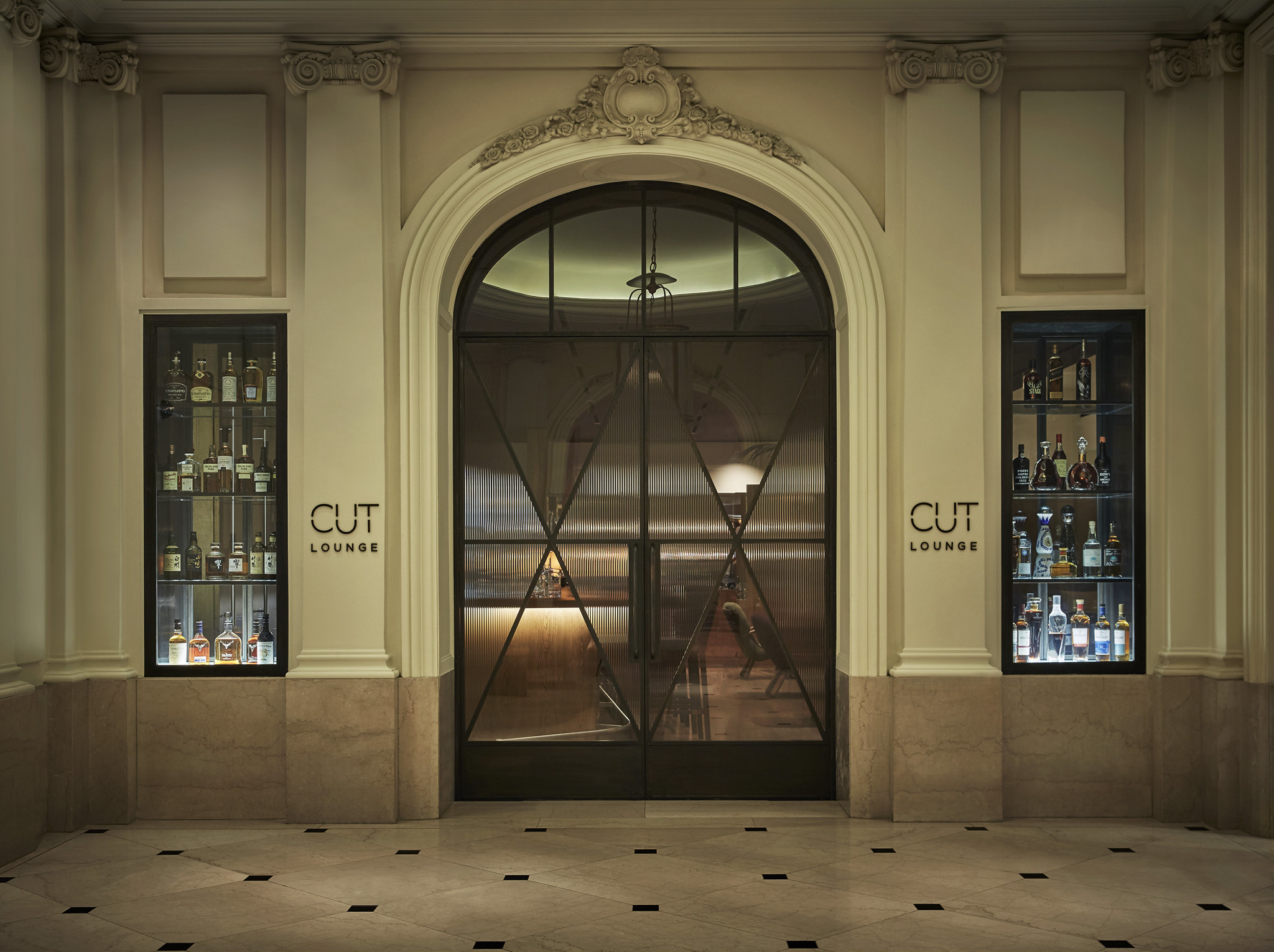 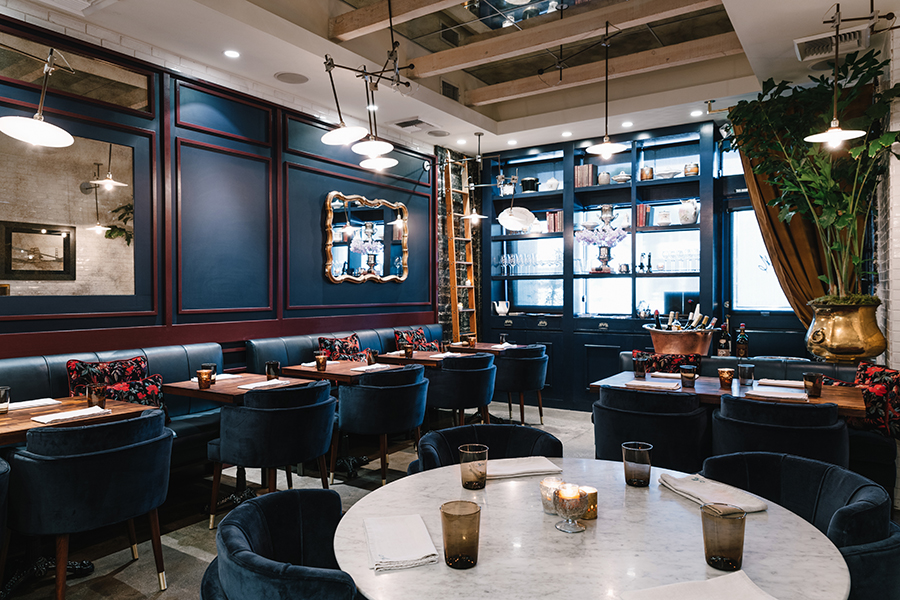 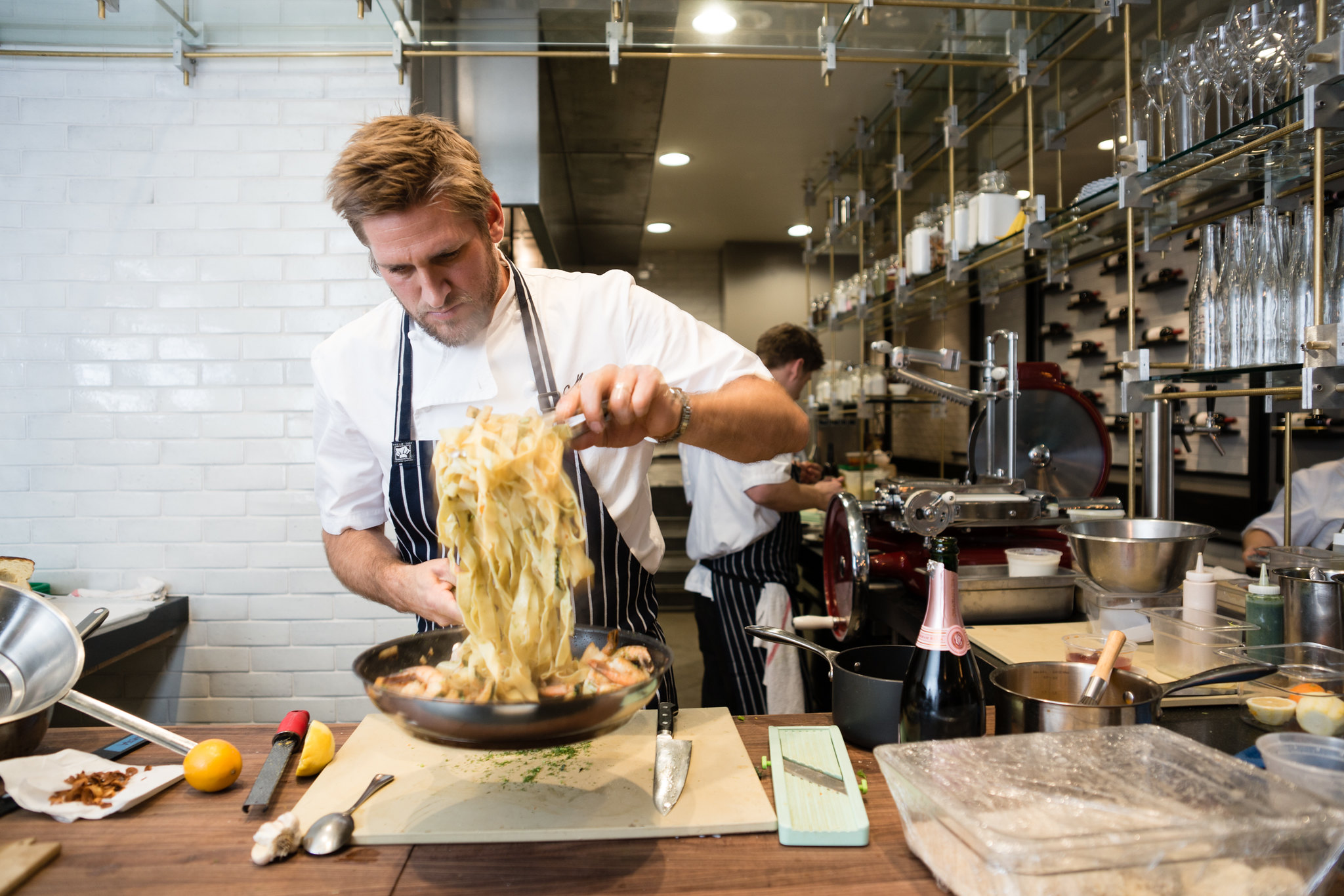 Long known to be the home and playground for A-list movie stars, Beverly Hills is a sought-after locale not only for its celebrity status, but also for its incredible dining options. The restaurant scene recently received even more accolades in the newly revealed 2019 Michelin Guide California, the first ever statewide Michelin Guide in the United States. Not one—but four—Beverly Hills restaurants received a coveted place within its pages.

The exclusive sushi restaurant, Urasawa, by famed chef Hiroyuki Urasawa, received the two-star award. Open by reservation only, Urasawa is likely the most expensive restaurant in Los Angeles, featuring creative Japanese fare. Urasawa himself hand-selects each fish and morsel that is presented to guests, and menus can include up to 29 courses. 218 N. Rodeo Drive, 310.247.8939

Next up, CUT by Wolfgang Puck—the flagship location within the Beverly Wilshire, A Four Seasons Hotel—received a one-star award. This sleek restaurant, designed by internationally acclaimed architect Richard Meier, delivers a contemporary twist on the classic steakhouse, and guests can expect to find some of the most exquisite cuts of beef from around the world, as well as shellfish, seafood and an extensive international wine list. 9500 Wilshire Blvd., 310.276.8500

Also receiving a one-star award was Curtis Stone’s Maude. The restaurant, named after his muse and late paternal grandmother, offers a tasting menu that changes quarterly based on a single wine region. Ahead of each menu debut, the core Maude team travels to each wine region to learn about the culture, history, food and wine of the area. Executive Chef Justin Hilbert then designs a menu that pairs best with the featured wines. Travel + Leisure has also named Maude as one of the best restaurants in the world. 212 S. Beverly Drive, 310.859.3418

Finally, Nozawa Bar by Kazunori Nozawa also received a one-star accolade. Known by locals as the “secret” sushi bar hidden in the back of SUGARFISH, the intimate restaurant highlights the best in a traditional omakase sushi meal. Meanwhile, the multi-course menu offers everything from nigiri to sashimi and hand rolls—plus more adventurous sushi items. 212 N. Canon Drive, 424.216.6158

Michelin also revealed its selection of Bib Gourmand restaurants, which recognizes restaurants that serve high-quality meals that include two courses and a glass of wine or dessert for $40 or less. Beverly Hills’ Il Pastaio made the list, thanks to its famed pasta and risotto. 400 N. Canon Dr., 310.205.5444