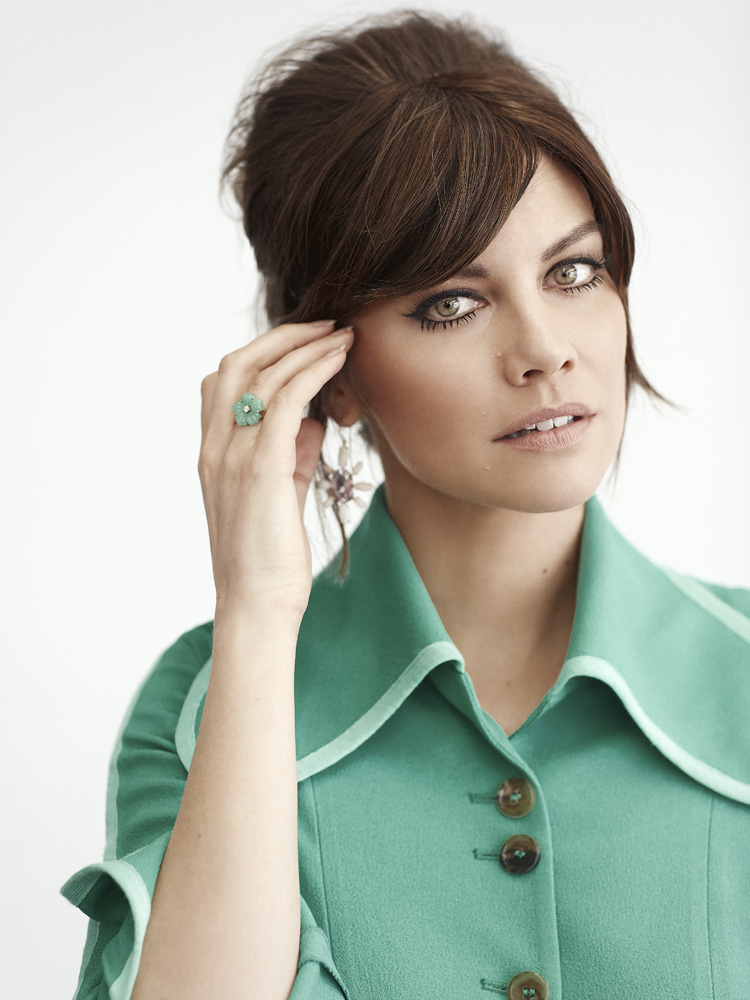 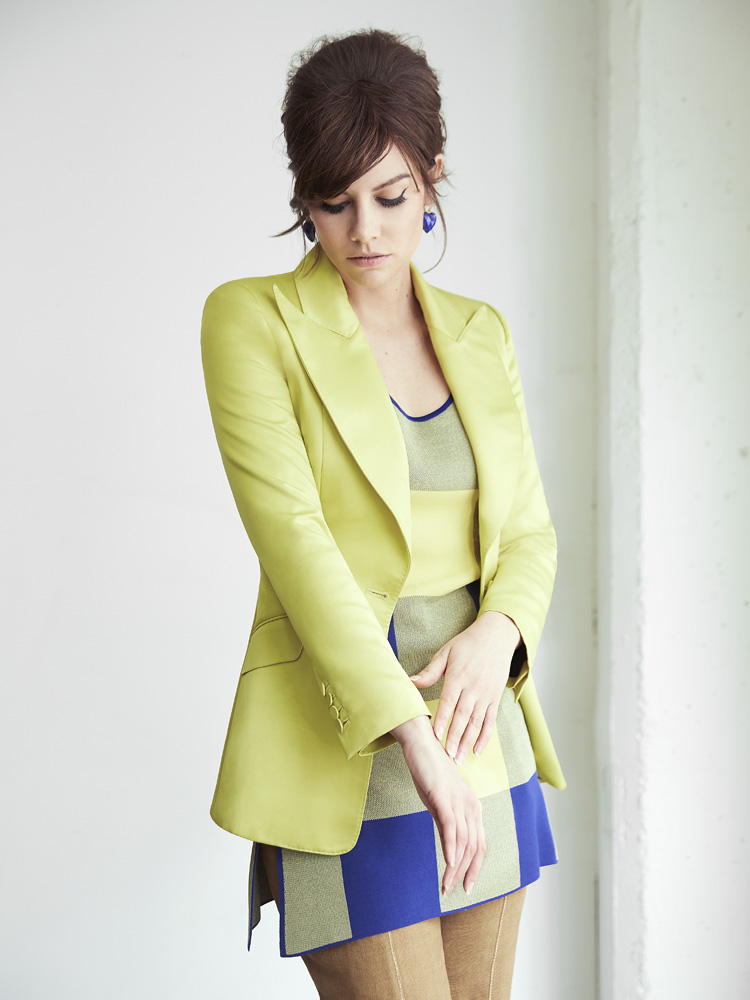 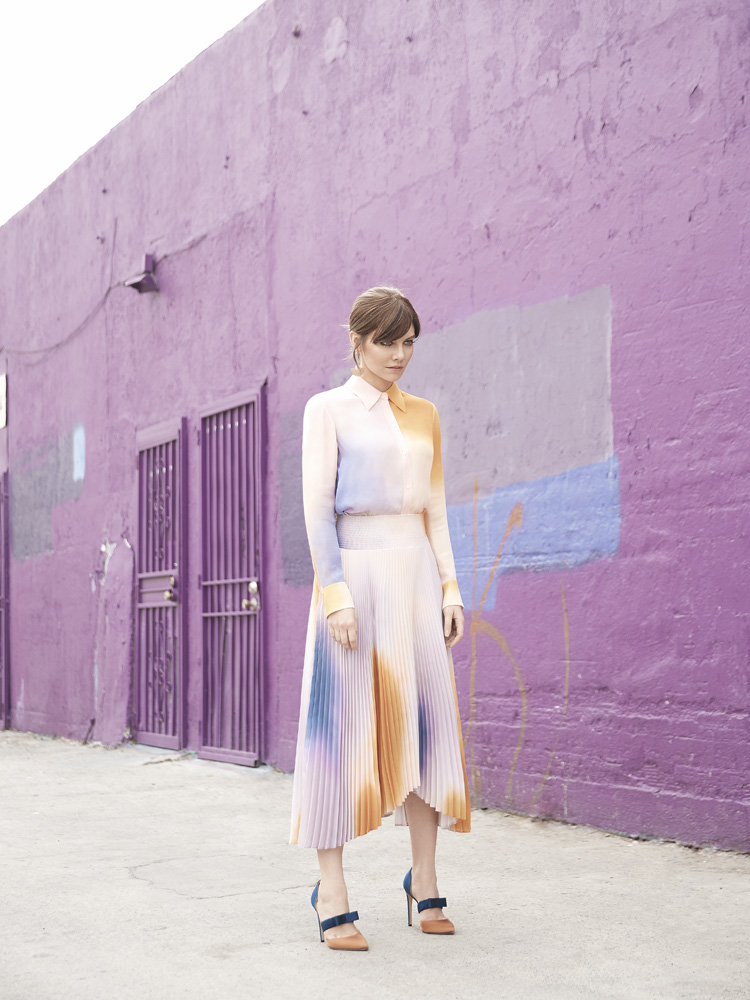 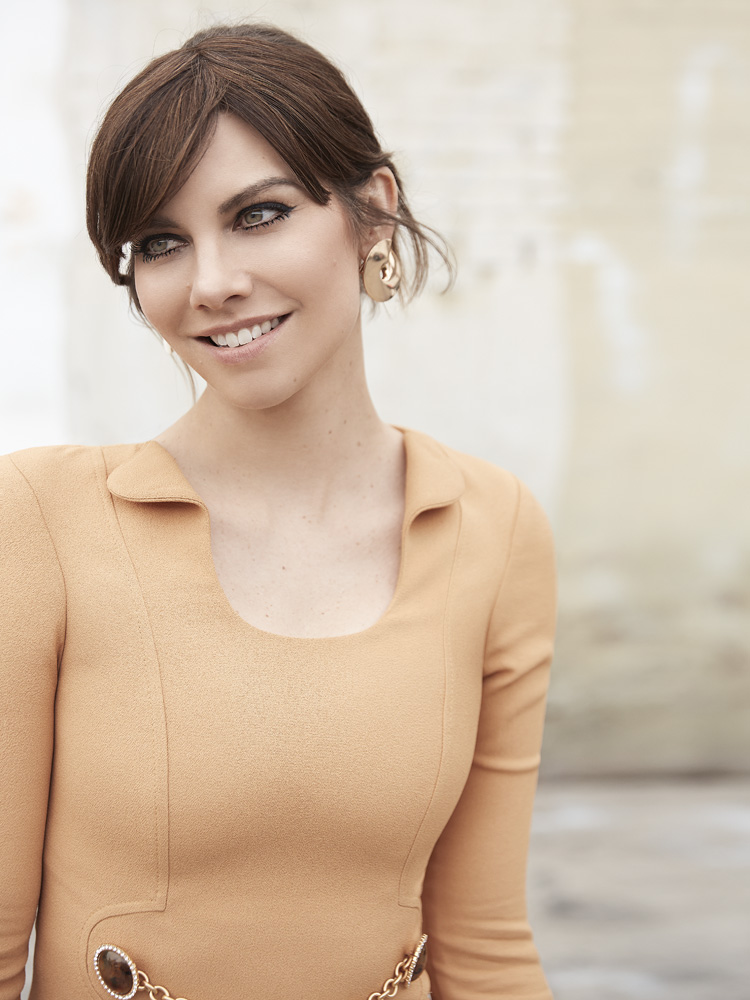 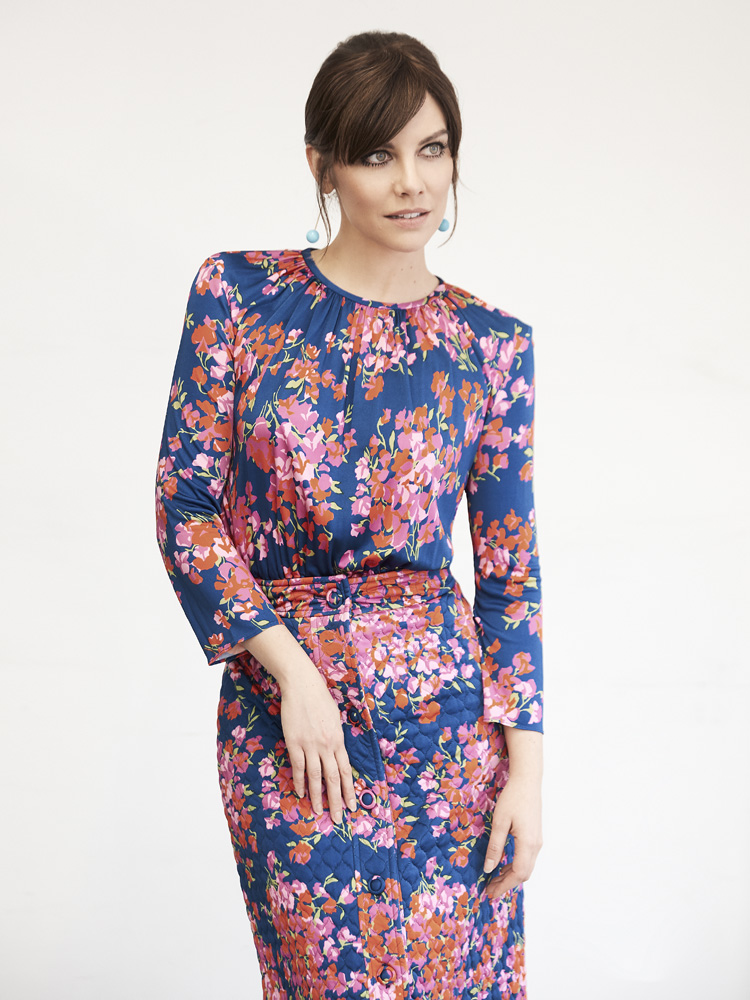 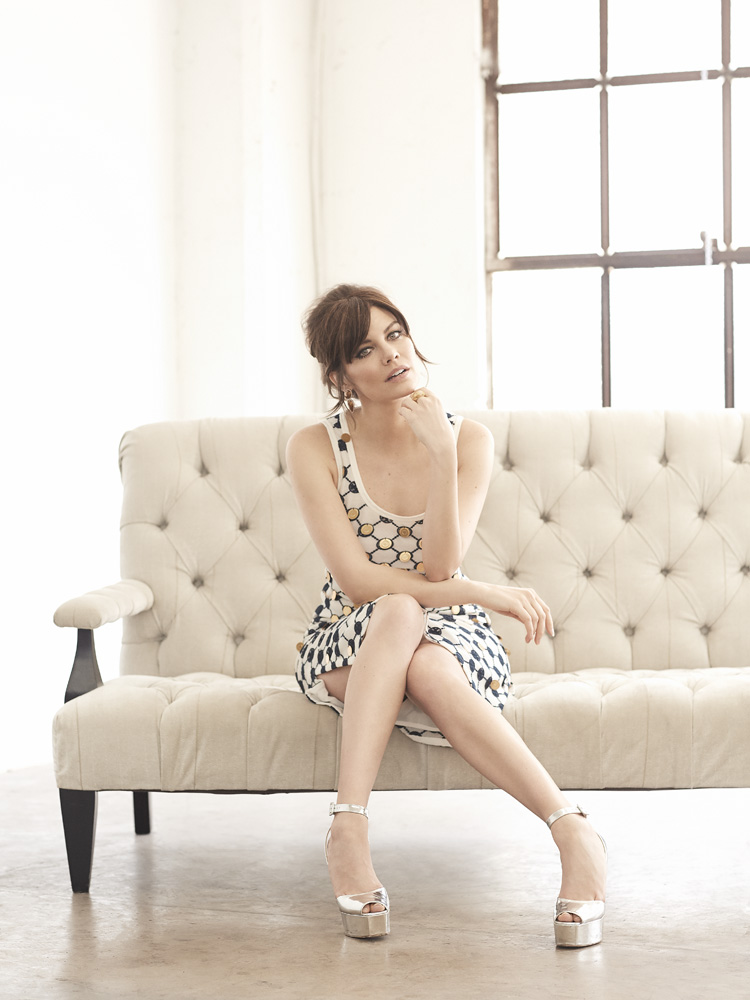 After exiting the post-apocalyptic world of AMC’s The Walking Dead, Lauren Cohan’s real life is looking extremely bright. Some speculate that, following a much-publicized round of contract negotiations, the 37-year-old British-American actress may still return to the horror series—or, perhaps, a series spinoff—in the future. But for now, she is rising to the occasion of co-starring in ABC’s Whiskey Cavalier. Shot on location in Europe, the hot new primetime offering is smart, funny and already highly acclaimed. A Forbes reviewer called the pilot episode “the show network television needs right now.” Here, Cohan, who divides her time between London and Los Angeles, talks about her latest challenge—playing CIA agent Frankie Trowbridge, a character who never comes into contact with the undead.

Whiskey Cavalier debuted to rave reviews. What sets this show apart from all the others?

I think Whiskey Cavalier is relatable. It’s full of characters who are capable and awesome as spies, but really hopeless at the day-to-day of life. The show conjures up all of the familiar TV shows that I watched growing up (and that my parents watched), but with a modern take. I really enjoy the show, and we want the pure fun and joy of it to be tantamount. There is action, there are explosions, love and drama, and it’s all set against the backdrop of beautiful European cities. We actually shot almost everything on location! Part of our pilot was filmed in Paris and people were convinced that the Eiffel Tower was CGI.

What was your favorite part of shooting in Prague?

My favorite part of being in Prague was actually the music scene. There are a few conservatories there and you can have a dinner somewhere really casual and there will be an amazing piano player playing their own compositions for hours. I would sometimes just go to yoga in the evening and then sit and listen and drink tea. It’s also not a very consumer-driven society, so art, nature and family are big priorities there.

Shirt and skirt by ALC,  pumps by Chloe Gosselin, earrings by Irene Neuwirth

What was the hardest part of shooting on location, so far from home?

In some ways I’ve gotten used to moving a lot, but that doesn’t make it easy. We are in Prague for a significant amount of the year and I have to be more structured about dedicating specific time to catching up with friends and family, because otherwise it can go for too long. I do love being in Europe because my parents, who live in the UK, are only a short flight away, which is the closest I’ve been to them in a long time.

Blazer by Styland, top and pant by Derek Lam

Your roles in both Whiskey Cavalier and The Walking Dead sometimes require you to get pretty physical. Did you ever predict you’d be an action star?

You know, I really didn’t. I liked action, the more I learned, and I loved the challenges. I think I’ve had some good teachers that have helped me unlock what makes it a performance and not just a sequence. It’s also liberating, to be honest. I’ve put myself through the ringer with body image and expectations throughout my career. But I really like knowing that fitness in an action role also has a bigger purpose. My brain goes to strength and flexibility and how do I do what I need to on a daily basis to focus on expanding my fighting repertoire, rather than just looking good.

Frankie’s codename on Whiskey Cavalier is Fiery Tribune. If you were in the CIA, what would your codename be?

There’s a fun formula that we were all throwing around to create your codename: your favorite drink and first pet. I’m constantly drinking coffee and my first pet was named Scamper, so my codename is Americano Scamper.

Dress by Mulberry, earrings by Vhernier

I don’t know if I’ve been starstruck, but I do often end up saying something embarrassing if I’m a bit nervous. I felt that way when I met Will Ferrell, who is literally the nicest person in the world and everything you would hope him to be.

One of the most memorable fan encounters was with a girl who I met in New York City who’d watched The Walking Dead with her mum while her mum was recovering from cancer. Saying that now, it’s not the first thing that you would think, but The Walking Dead does have an element of hope and prevailing over great odds. The fact that the show meant so much to her, that really touched me.

You lived in New Jersey until you were 13, after which you moved to the UK. In what ways are you more American, and in what ways have you adopted British culture?

I think I’m more American, ultimately. My happiest thoughts are nostalgic childhood ones that happened in the States, so that seems as good of a way of deciding as any.

British—I don’t think that I can pick between Dawn French, Jennifer Saunders and Joanna Lumley