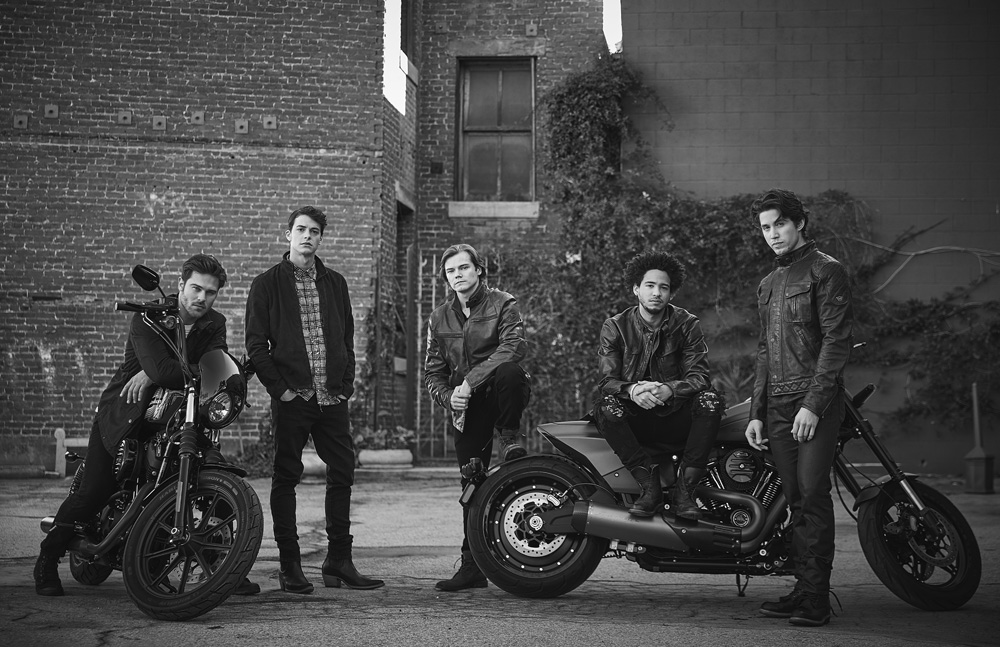 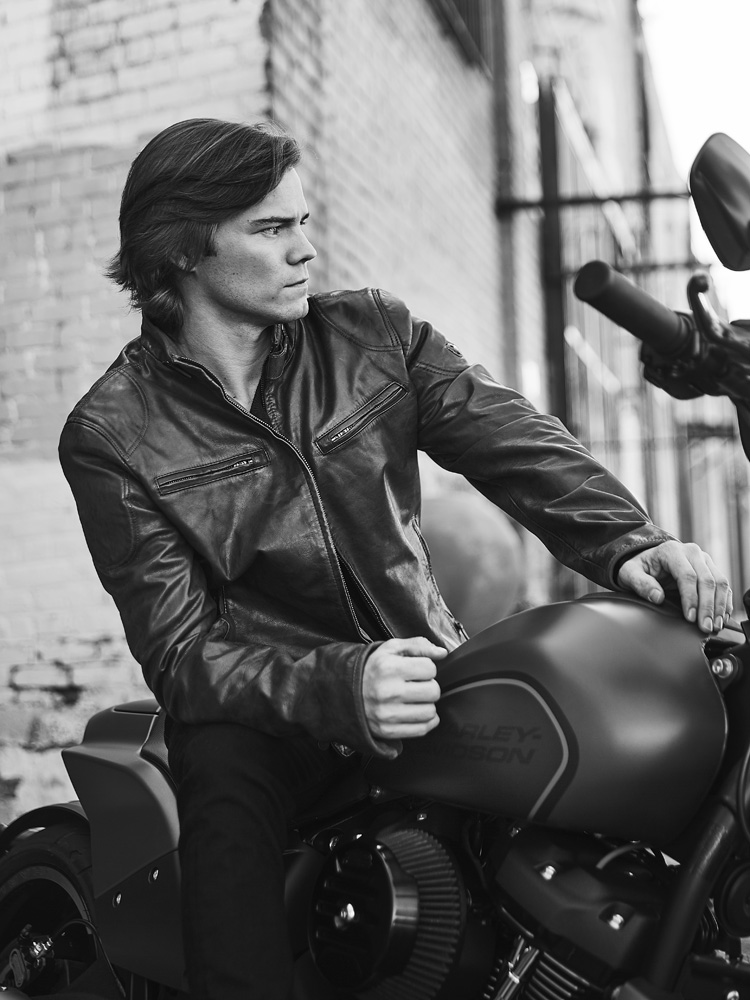 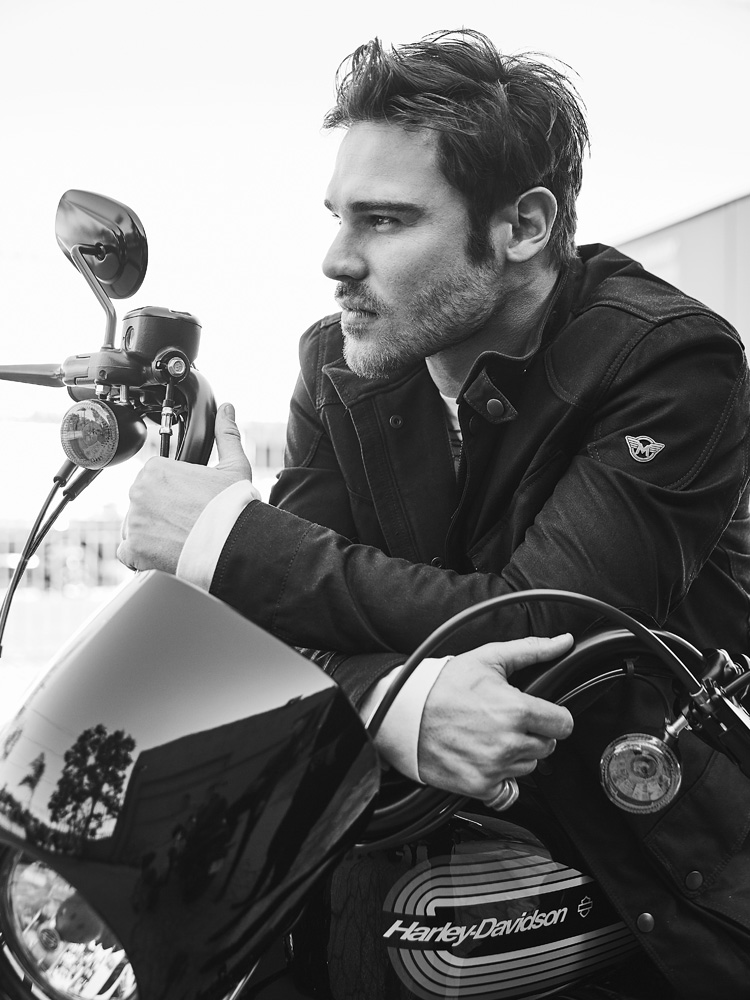 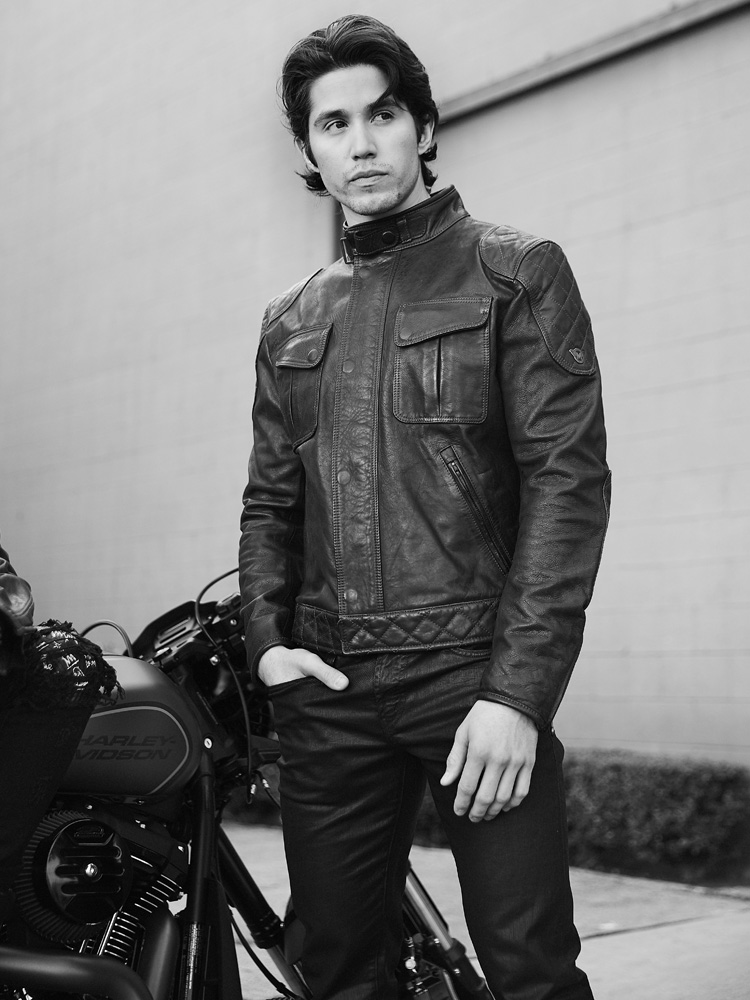 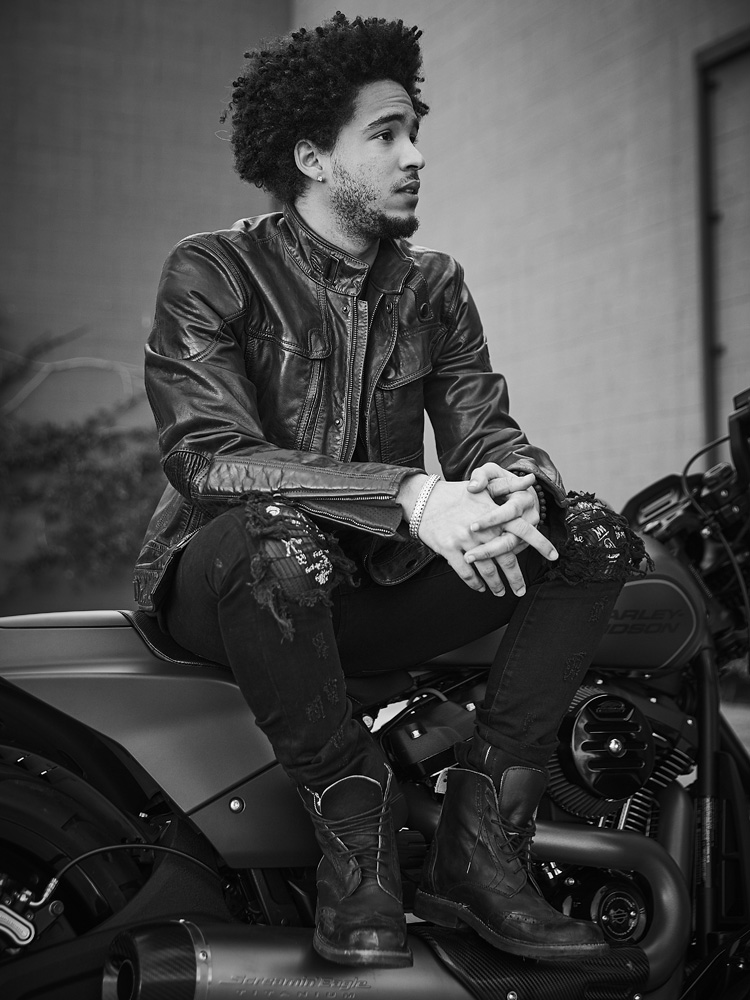 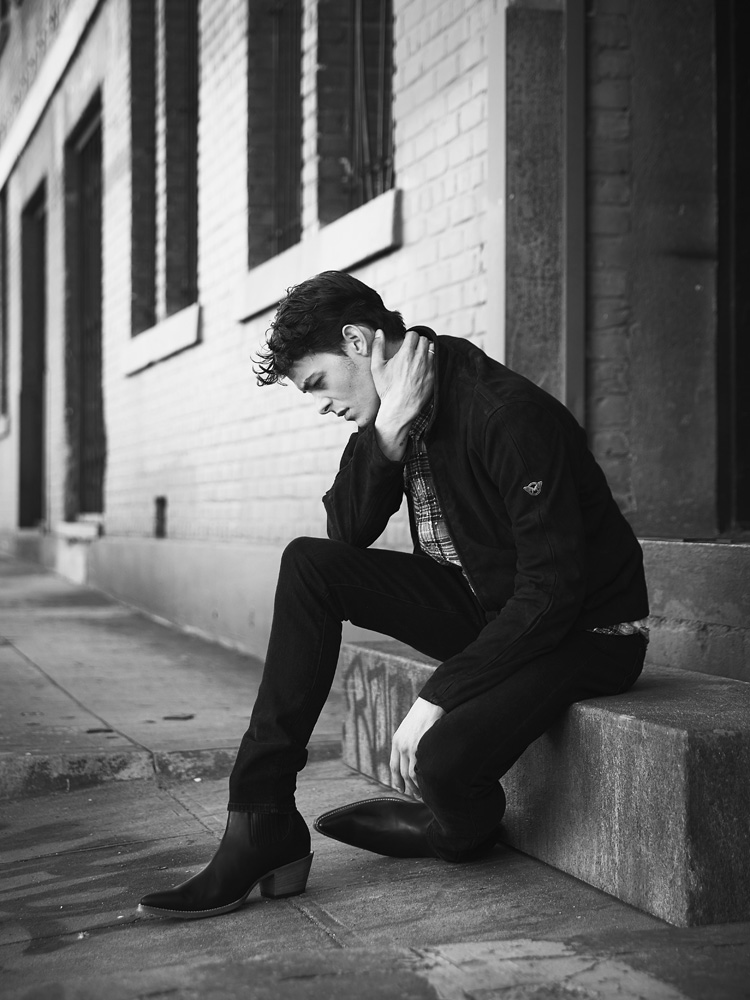 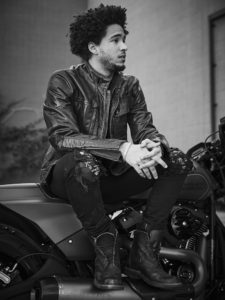 Since making his film debut only three years ago in The Land, a drama about teenage skateboarders, 23-year-old Dominican Republic-born, Miami-raised Jorge Lendeborg Jr.
(@jorgelendeborg) has steadily added to his impressive list of credits. In 2017, he moved to Los Angeles and snagged supporting roles in Spider-Man: Homecoming and the Sundance favorite Brigsby Bear. The following year, he co-starred in the rom-com Love, Simon and action-adventure flick Bumblebee, followed by Alita: Battle Angel in early 2019. Next, audiences can spot the actor in Critical Thinking, an underdog story, directed by John Leguizamo, about the first inner city high school chess team to win the U.S. National Chess Championship. 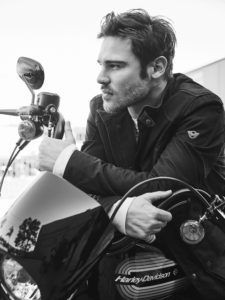 Natural talent and raw energy have secured Grey Damon (@greydamon) a place on the list of Hollywood’s most sought-after young leading men. He’s the current star on ABC’s Station 19, the instantly successful spinoff of Grey’s Anatomy that focuses on the lives of Seattle firefighters. On the big screen, he most recently starred in the thriller The Possession of Hannah Grace. Born in Bloomington, Indiana, and raised in Boulder, Colorado, Damon loves to draw, and has said that if he hadn’t become an actor, he would most likely be a cartoonist. He also enjoys writing, sculpting, photography and music. 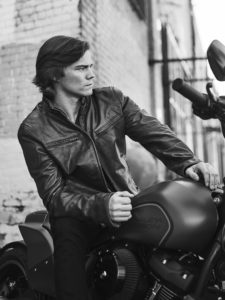 Rodeo rider, martial artist and cowboy at heart, Shane Graham (@shaneagraham) is a Texas native and Hollywood up-and-comer. Raised on a ranch, he rode horses as a child and went on to study acting for film at the Austin School of Film and The New York Film Academy. After appearing in a series of shorts and under-the-radar feature-length films, his career is now poised for takeoff with a major role on the AMC western series The Son, as well as the starring role in the upcoming Ride, the life story of legendary BMX rider John Buultjens. 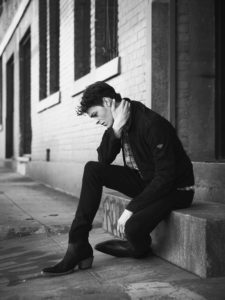 Southern charmer Israel Broussard (@israelbroussard) was 14 years old when he was discovered by scouts from a major Hollywood talent agency. In short order, he moved from his hometown of Saucier, Mississippi, to Los Angeles, and made his film debut in Rob Reiner’s Flipped, followed by a supporting role in action-comedy The Chaperone. But his biggest break came when he landed a lead role in Sofia Coppola’s crime drama The Bling Ring, which premiered at the Cannes Film Festival in 2013. Other features followed, including To All the Boys I’ve Loved Before, horror film Happy Death Day and its sequel, Happy Death Day 2U. 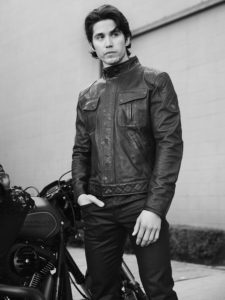 Born in Westchester County, New York, actor Brandon Larracuente (@brandonlarracuente) was introduced to the world of theater at age 4, when he was invited to participate in productions at a local opera house. By 8, he was starring in an Off-Broadway show. Not long after that, he became a staple on Netflix; he’s had roles in the streaming platform’s dramatic series Bloodline and 13 Reasons Why, and its original feature film Bright. What’s next for this young heartthrob? A lead in the new Freeform reboot of Party of Five.

With an epic career that spans 30 years, two new films and multiple projects on the horizon, Ryan Phillippe is not going anywhere.