In anticipation of the 11th anniversary of dineL.A., the country’s largest Restaurant Week program (set for January 2019), we asked event director Stacey Sun to dish about her top 11 favorite things to eat in the city. Dig in! 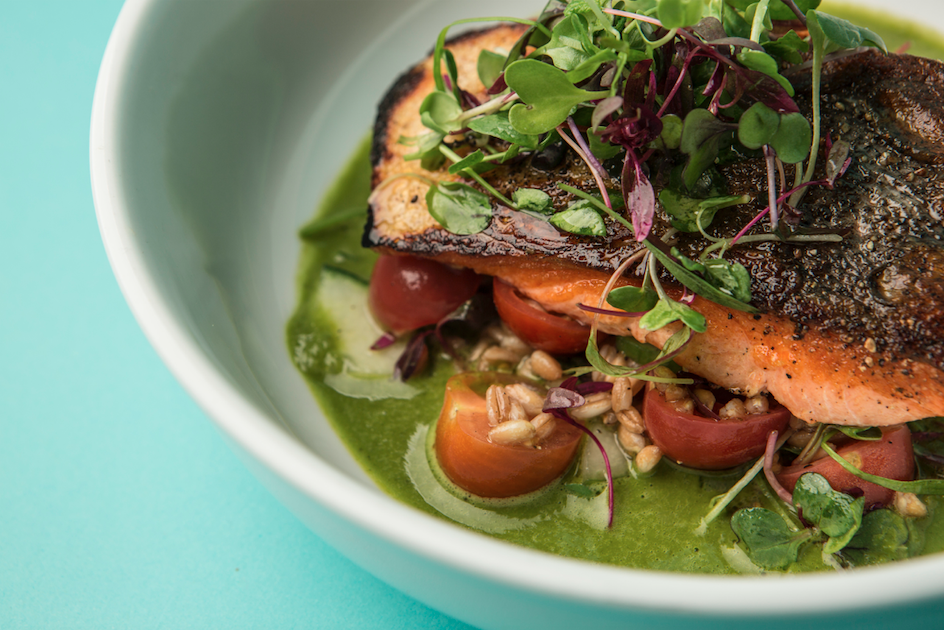 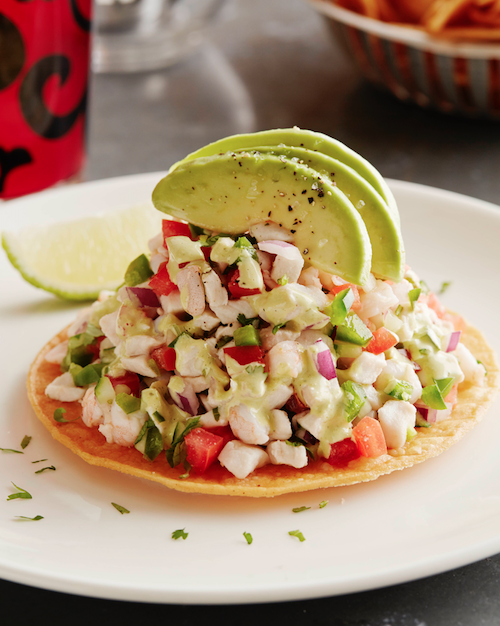 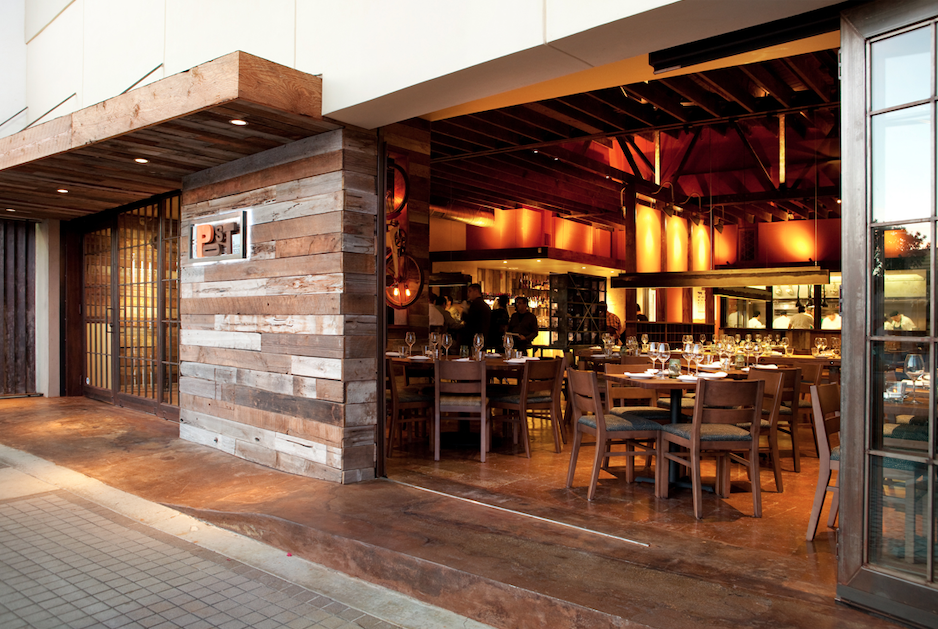 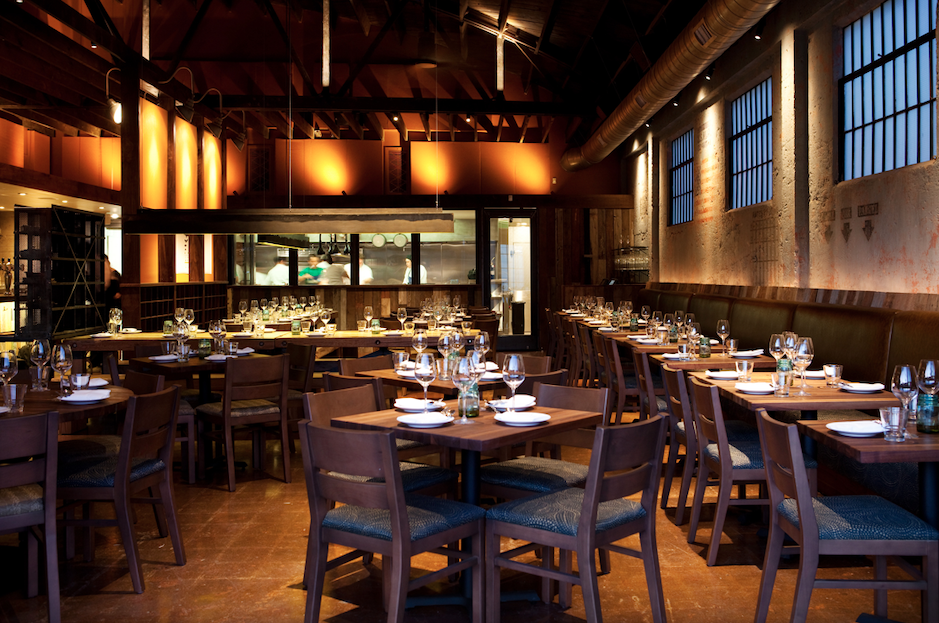 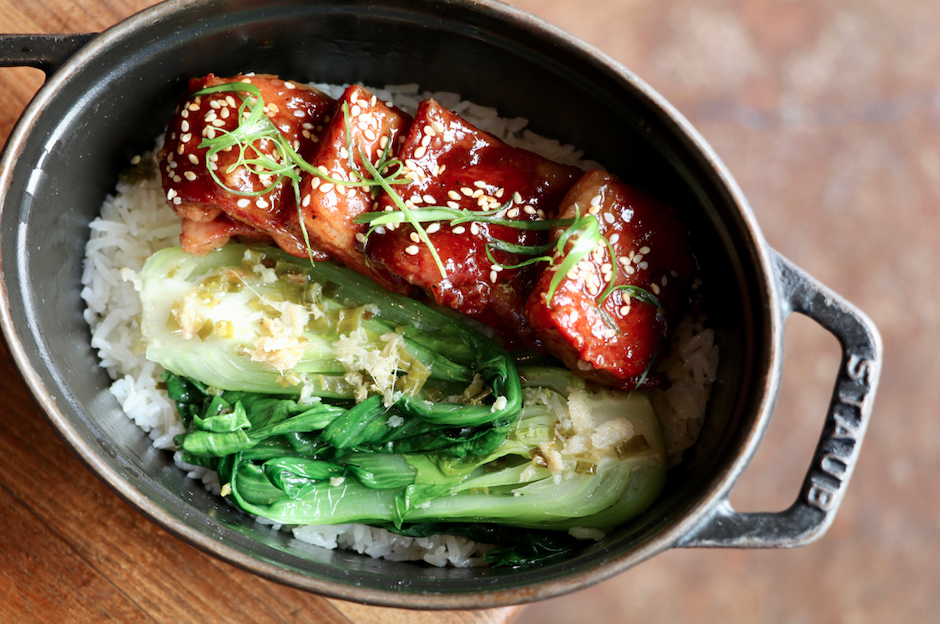 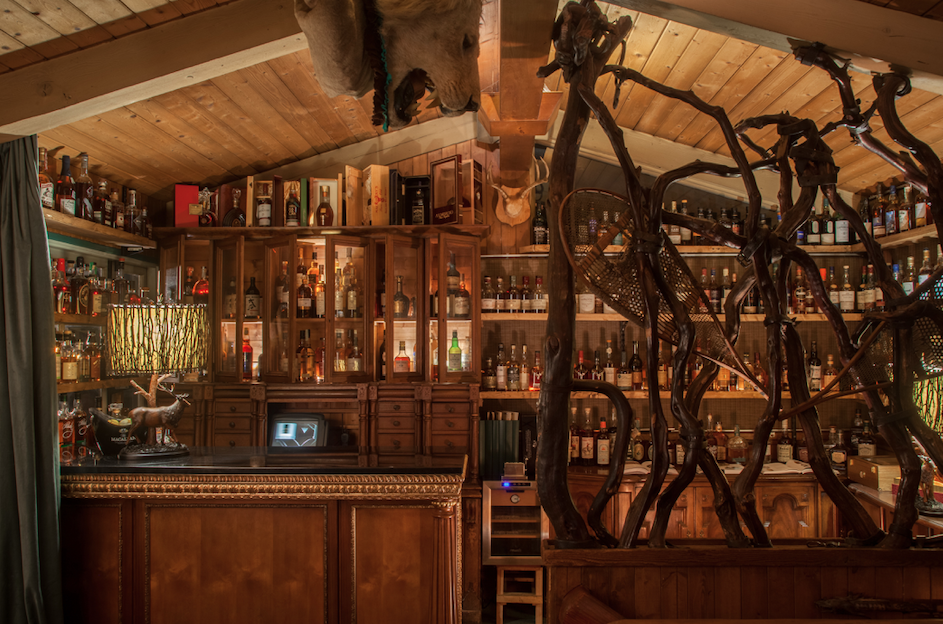 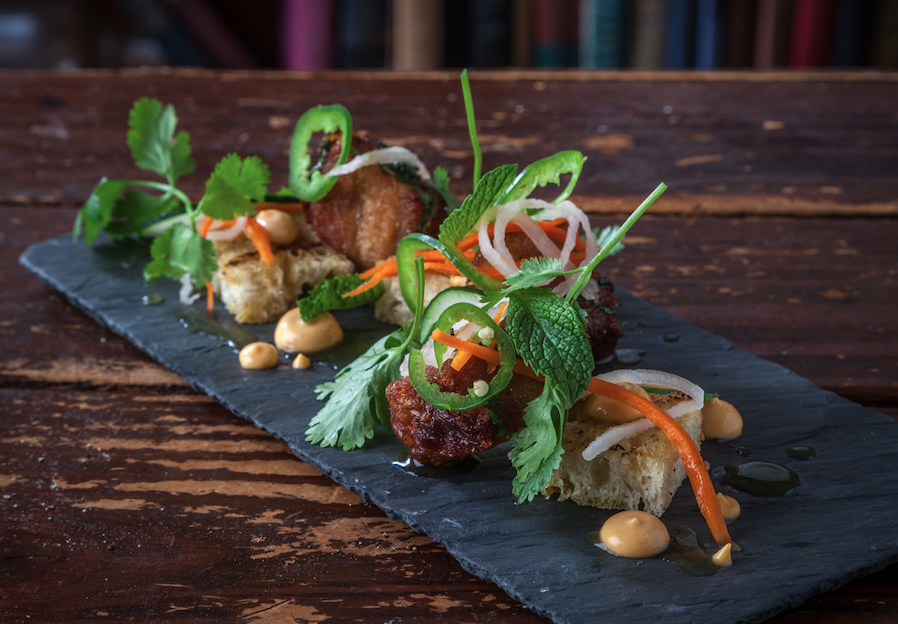 Shining a spotlight on the dynamic culinary landscape of Los Angeles, the 15-day, biannual event known as dineL.A. is a highlight on every foodie’s social calendar. More than 400 restaurants across the city’s diverse neighborhoods—from San Pedro to Studio City, and Venice to Highland Park—are set to participate in this winter’s value-driven program by offering specially priced menus at lunch ($15-$25) and dinner ($29-$49). Back by popular demand, the dineL.A. Exclusive Series (from $95) includes Providence, Spago Beverly Hills, The Royce, The Bazaar by José Andrés and many more of L.A.’s finest, most revered dining spots. Jan. 11-25, 2019. For info and reservations, visit dineLA.com.

Tubs with a Twist