A.M. to P.M. Las Vegas’ Elevated Food Scene Impresses (plus, a heads up on what's to come). 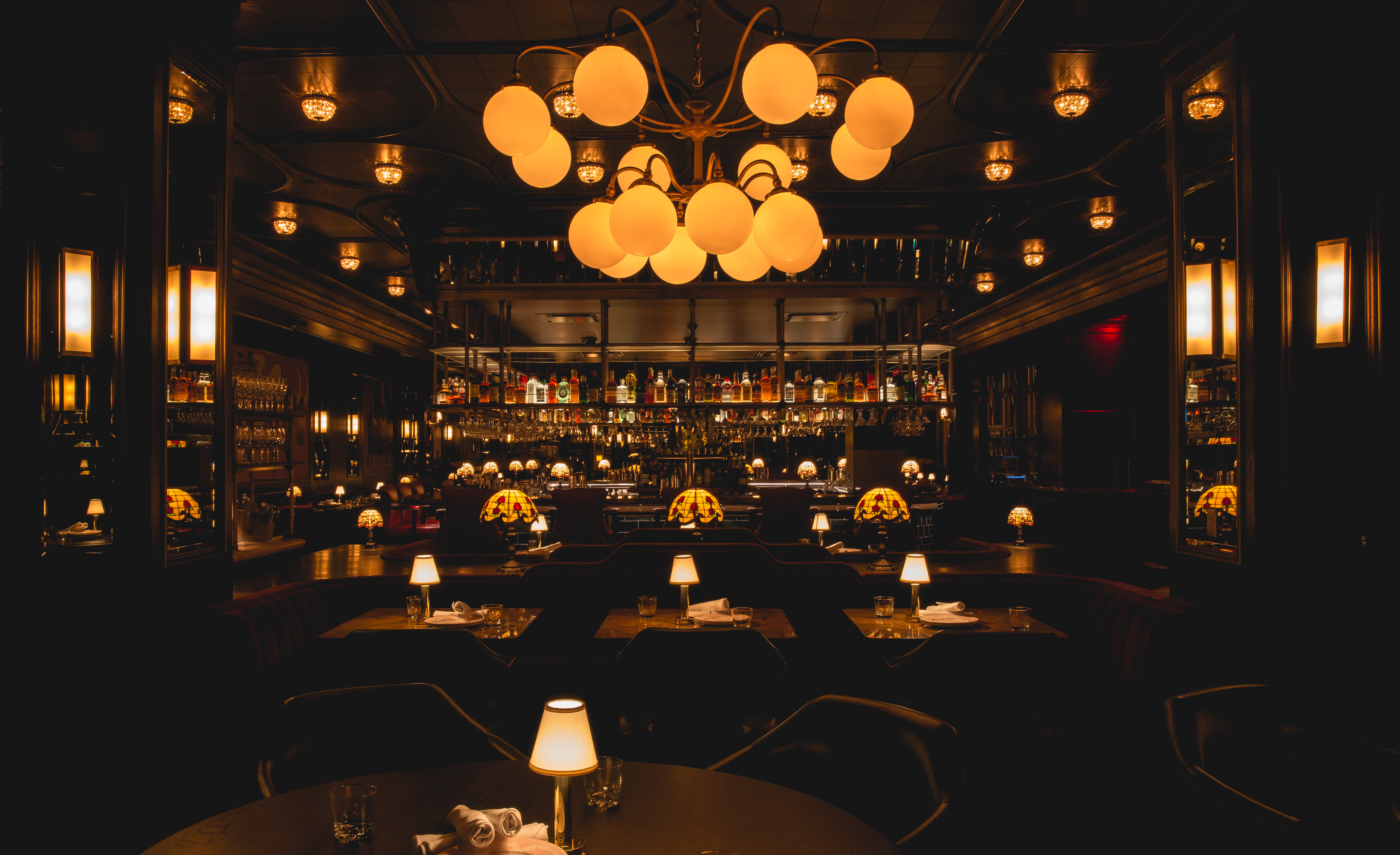 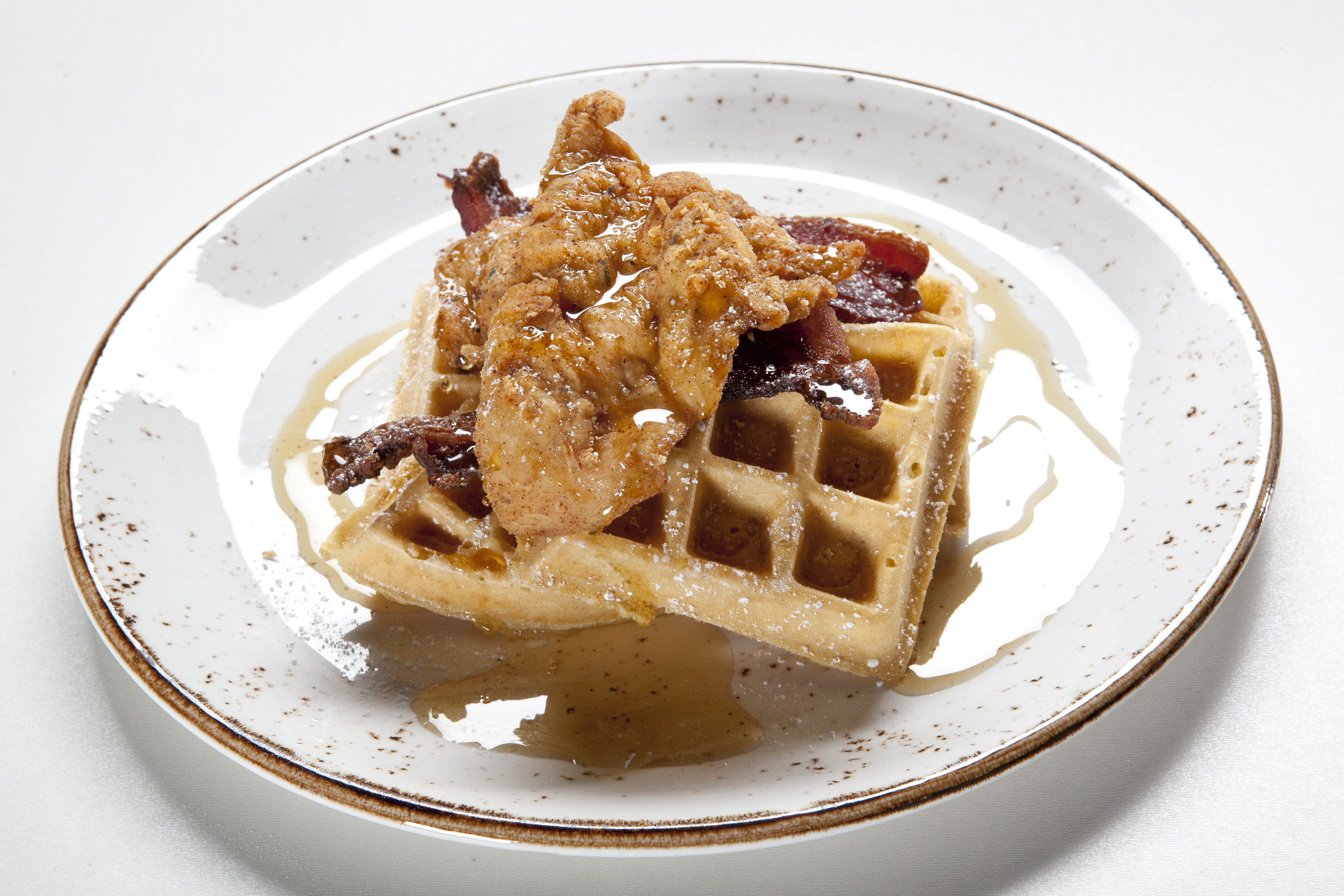 Della’s Kitchen at the Delano

In recent years, Las Vegas has experienced a serious growth spurt: new hotels are opening, old ones are remodeling and expanding; fine art and sculptures can be found on public display around casinos; sports teams are finding their home in the city (hockey and football), and live and theatrical entertainment experiences have expanded. Likewise, the food scene continues to elevate to new levels with more well-known restaurants and celebrity chefs opening around town—and dishing up far more than just dinner. Here, we highlight 11 spots not-to-miss from morning to night, and give a heads up on what’s to come. Bon Appétit!

Starting with breakfast, new to the scene is Primrose. Located in the lobby of Park MGM, this restaurant brings some of the South of France to its intimate all-day menu with an emphasis on open-fire cooking. Highlights of the breakfast are the piping hot coffee served in an enormous bowl, Avocado Toast or Salmon Toast with smoked crème fraiche, and a selection of cocktails designed specifically for breakfast. 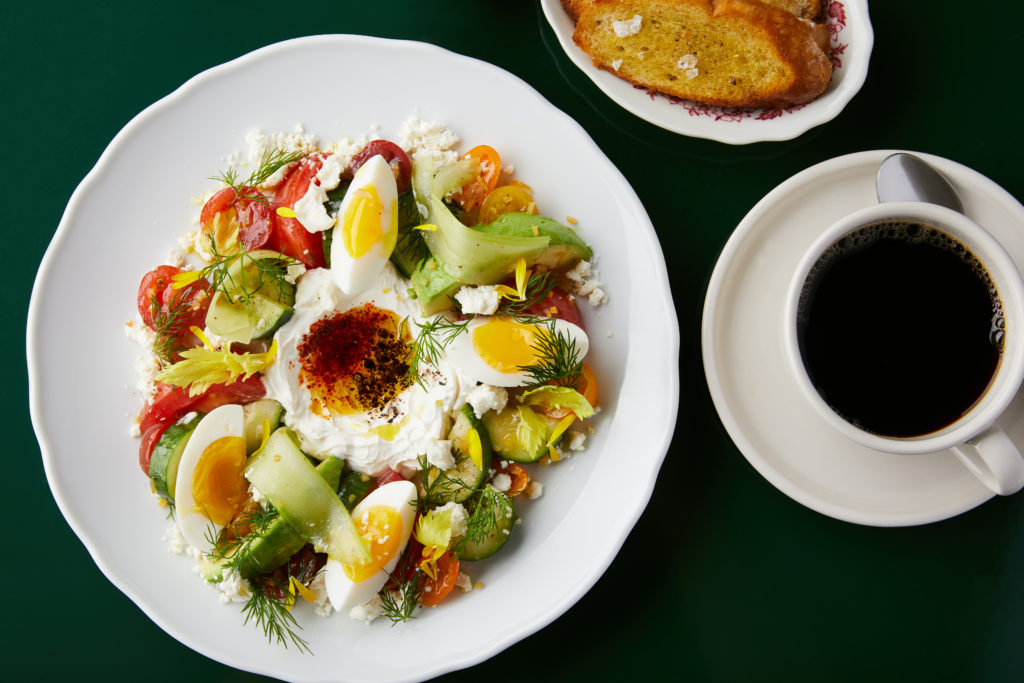 Primerose, located in the lobby of Park MGM

Della’s Kitchen at the Delano is open for breakfast and lunch, featuring a menu centered around local and regional ingredients, including Delano’s own greenhouse herbs. This is the place to go for fresh pressed juices. 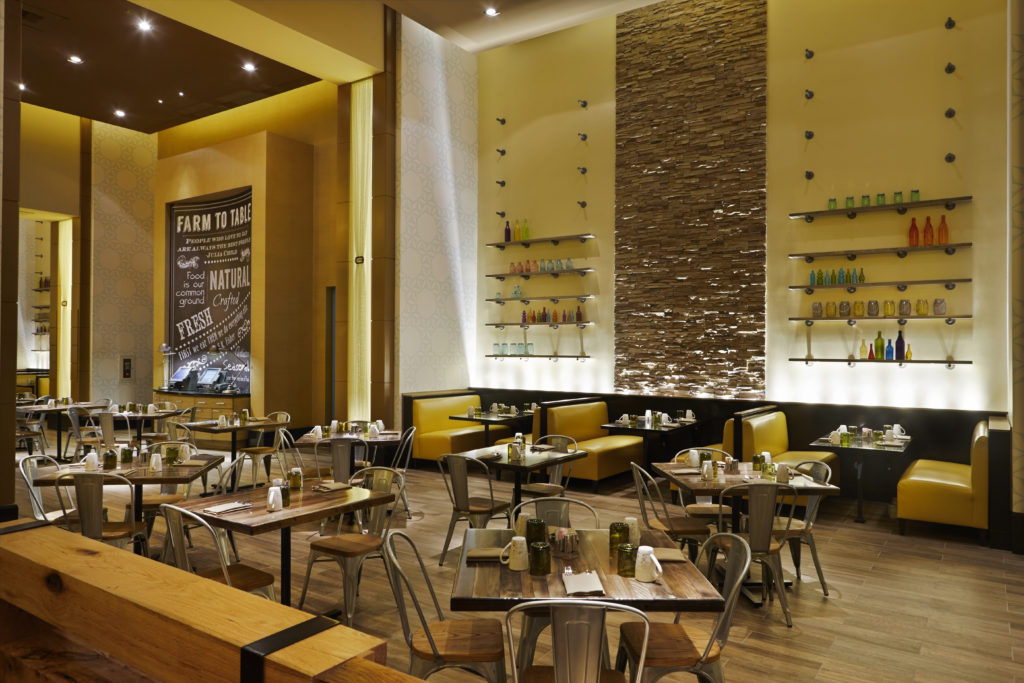 Della’s Kitchen at the Delano

Prefer to cook for yourself while in Vegas? Market Café at Vdara offers gourmet groceries so guests can cook their own in-suite meal. Don’t feel like cooking? No problem. Sit down for some Brioche French toast with an apple pie topping or “Cheese and Jam” toast with whipped Greek Yogurt cream cheese and homemade strawberry jam. 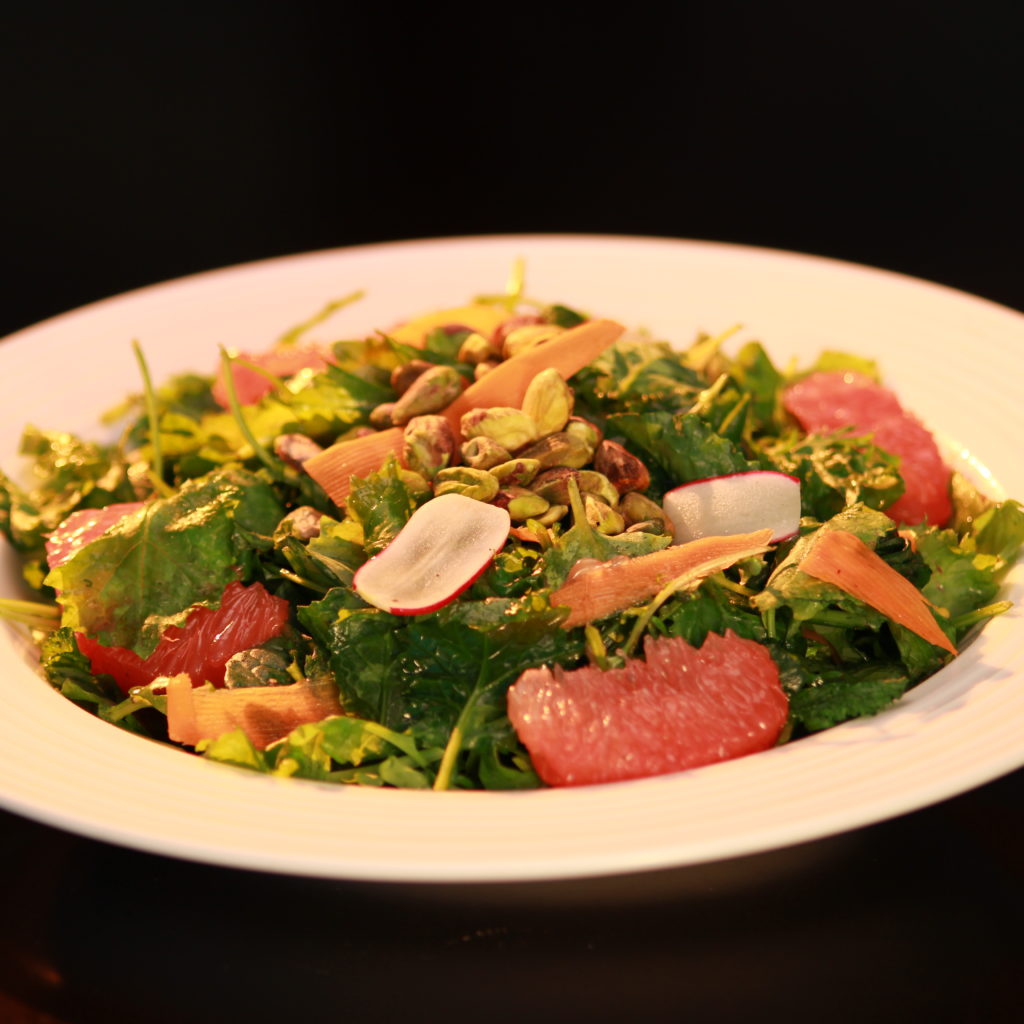 The MGM Grand has more than 20 restaurants and a food court! Recently opened by the Chinese culinary team of Lai Sun Group, daytime foodies now have access to authentic Cantonese and Szechuan cooking at China Tang. Lunch specialties include an array of dumplings and sweet Chinese cocktails.

At the Aria, James Beard Award-winning Chef Julian Serrano serves Spanish fare at his namesake restaurant Julian Serrano with a small plate experience ideal for lunch. Personal favorites include the Octopus a la Gallega, shrimp ceviche with taro chips, and the Cheese platter. High-end modern Thai food with dishes such as spicy papaya salad can also be found midday at Lemongrass. 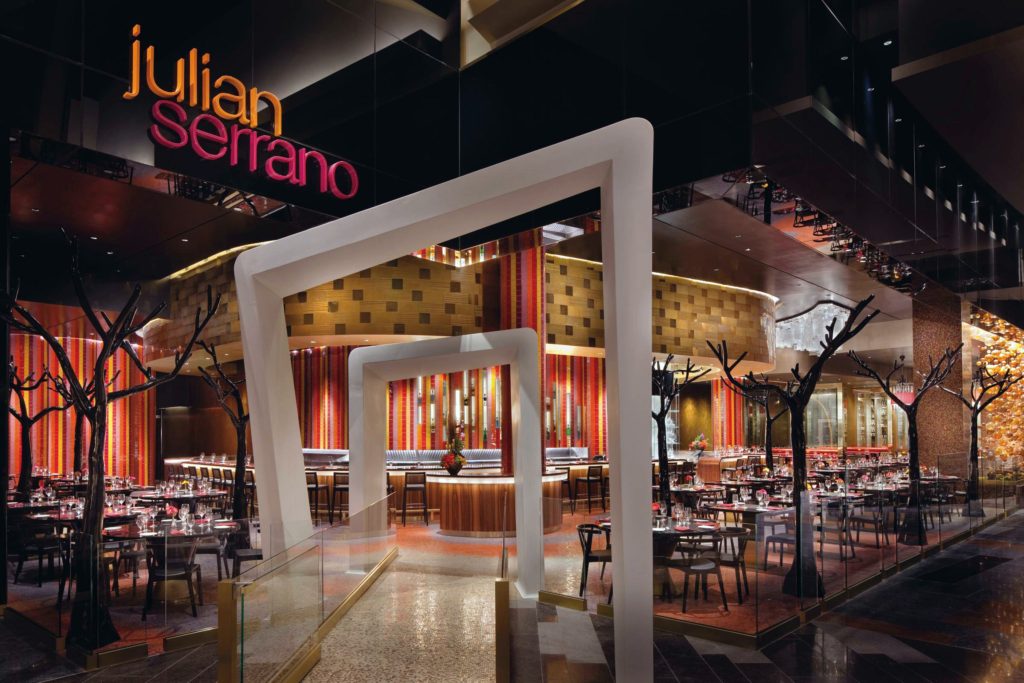 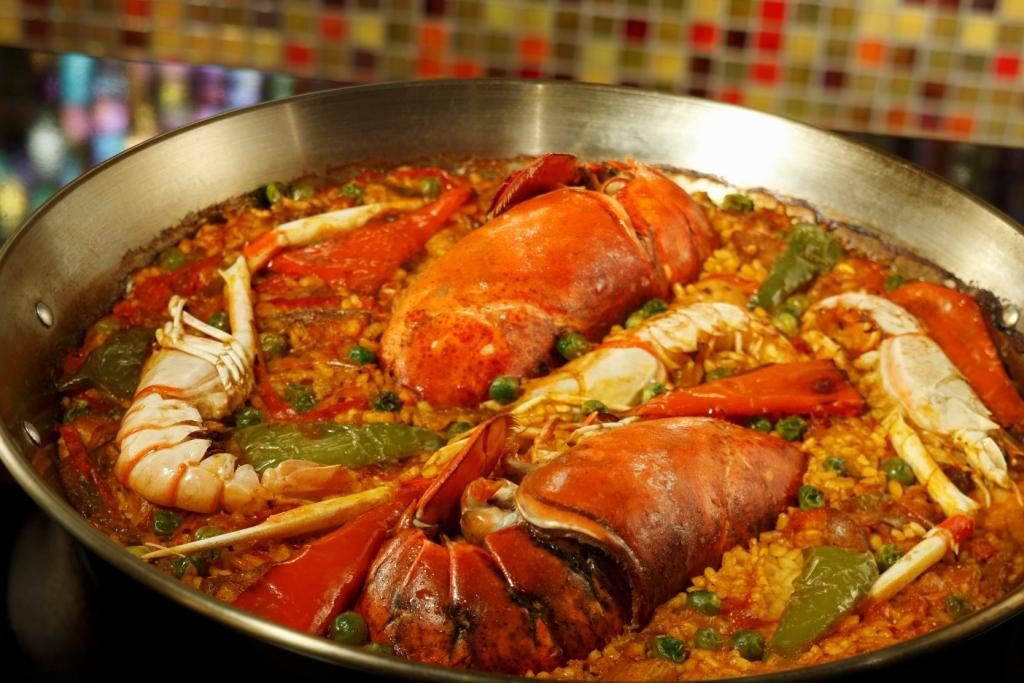 Julian Serrano located at the Aria

Chef Hubert Keller features French Fusion food at Fleur by Hubert Keller in Mandalay Bay. Treats include building your own burger with a variety of eclectic toppings, including black truffles and foie gras, as well as lighter fare salads. 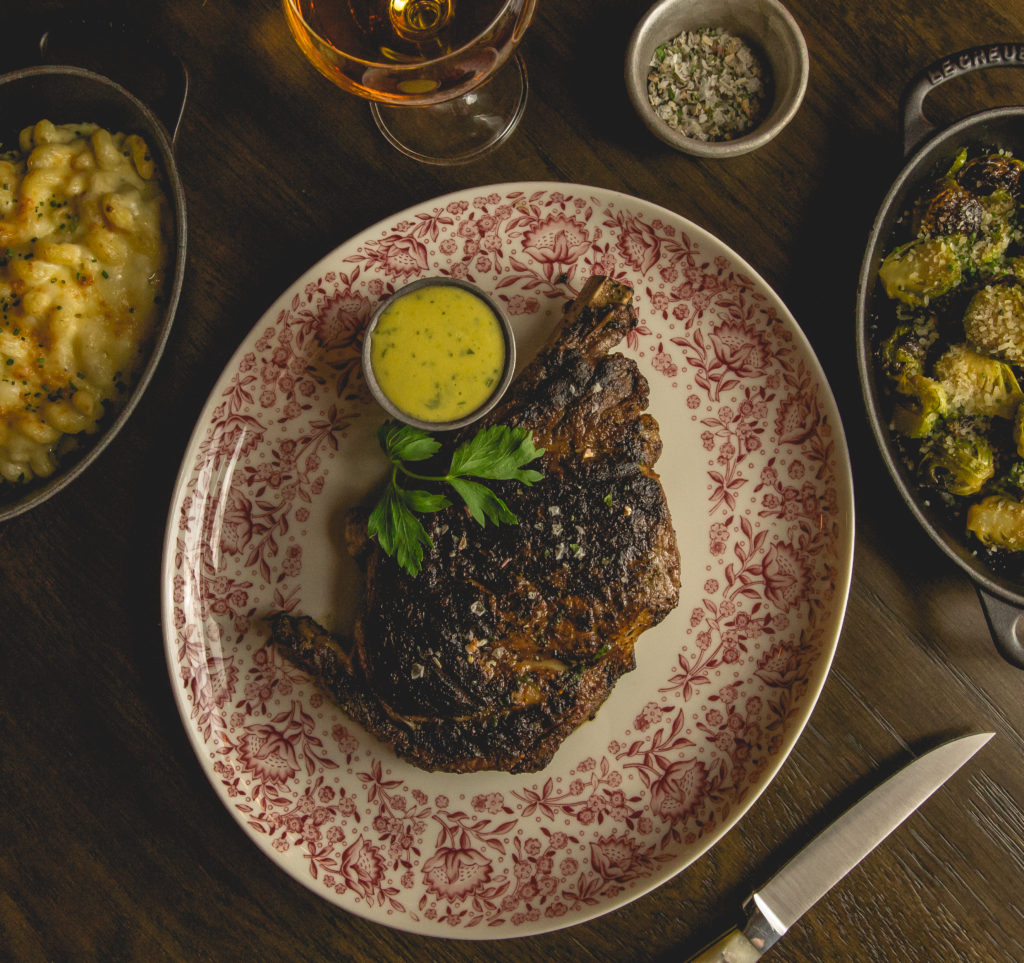 A west coast version of Chicago’s Bavette’s Steakhouse & Bar recently opened in the re-imagined Monte Carlo, now known as the Park MGM, where the dark bar and restaurant with Tiffany lamps and leather banquettes serves up opulent steak dinners. A suggestion would be to get a custom cocktail from Primrose’s mixologist, Emily Yett before heading to Bavette’s for a celebratory dinner. 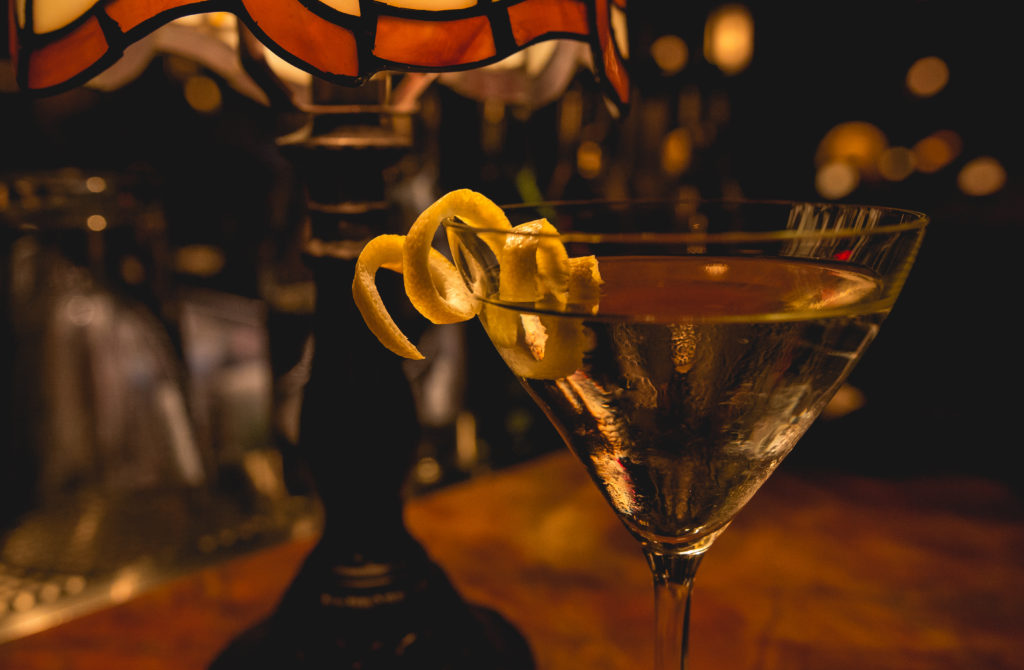 Michael Mena has reopened his Michael Mena at Bellagio Hotel & Casino. Here, the award-winning chef celebrates seafood from around the world. 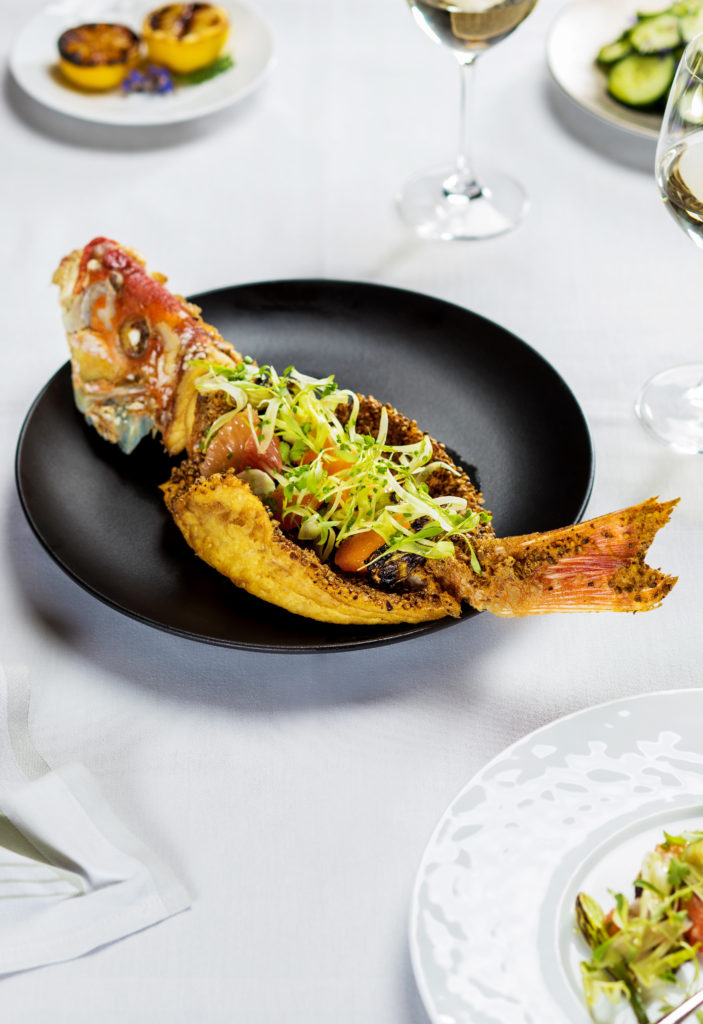 Have a craving for Japanese cuisine? The famed Iron Chef, Masaharu Morimoto, has debuted in Las Vegas at the MGM Grand with Morimoto Las Vegas. 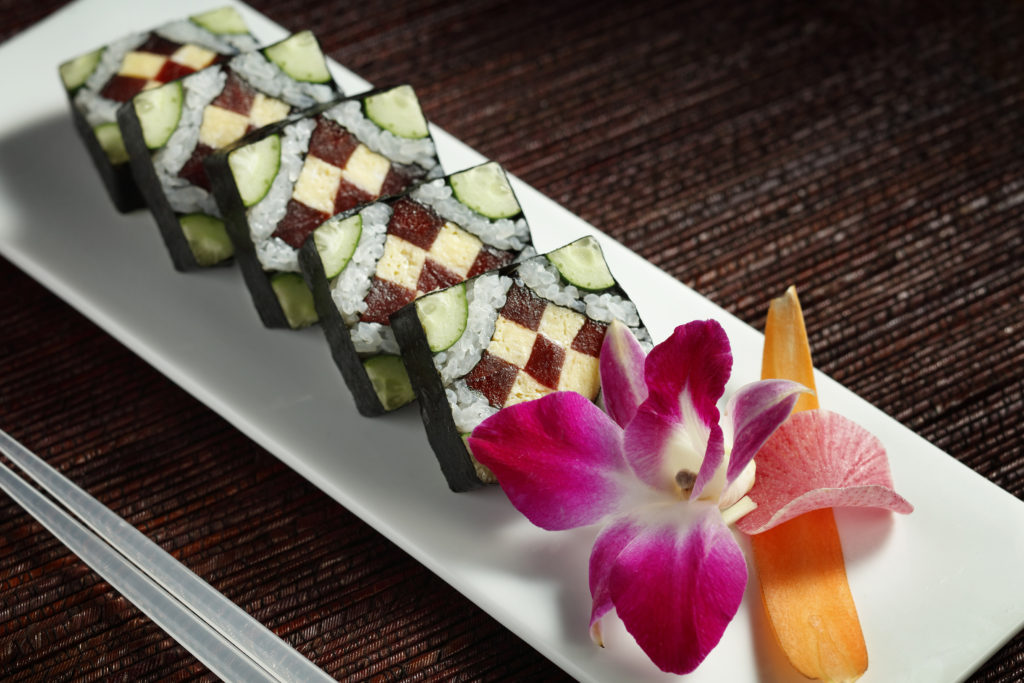 Even the traditional Vegas buffets are upping their games. The Mirage has added a Chef’s Table inside Cravings buffet restaurant. Here, guests can enjoy specialized service and fine dining dishes. 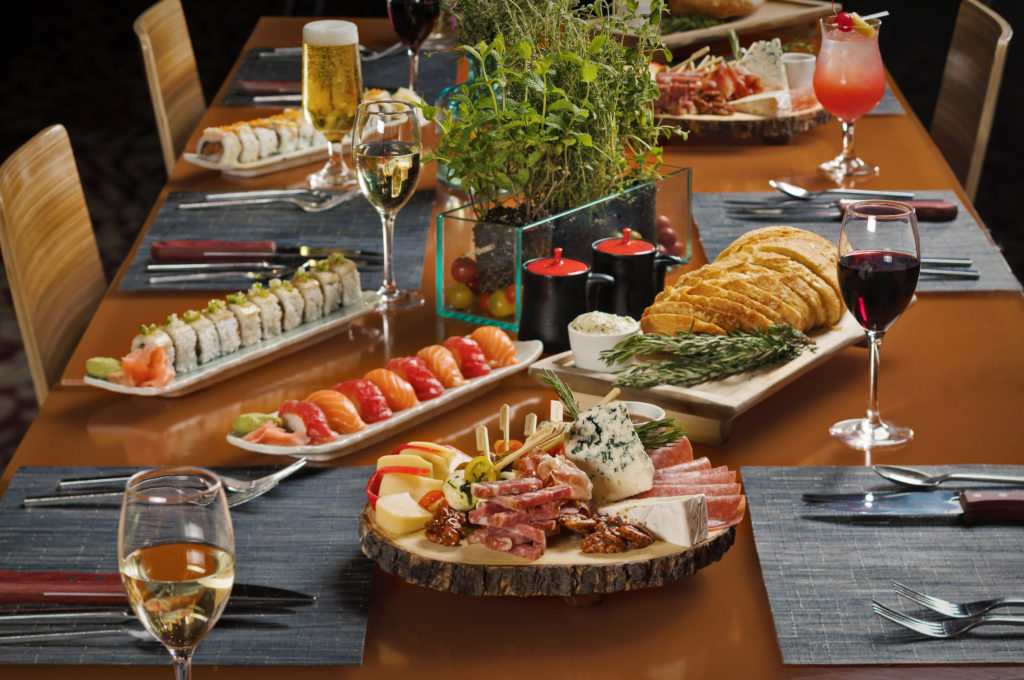 For those that came to Vegas for the sports, chef José Andrés used his love of video games to design the first-ever e-sports culinary program at Esports Arena Las Vegas. The venue offers selections like rice and poke bowls, sandwiches, salads, flatbreads, Maki and ice cream mochi served in a gaming environment. 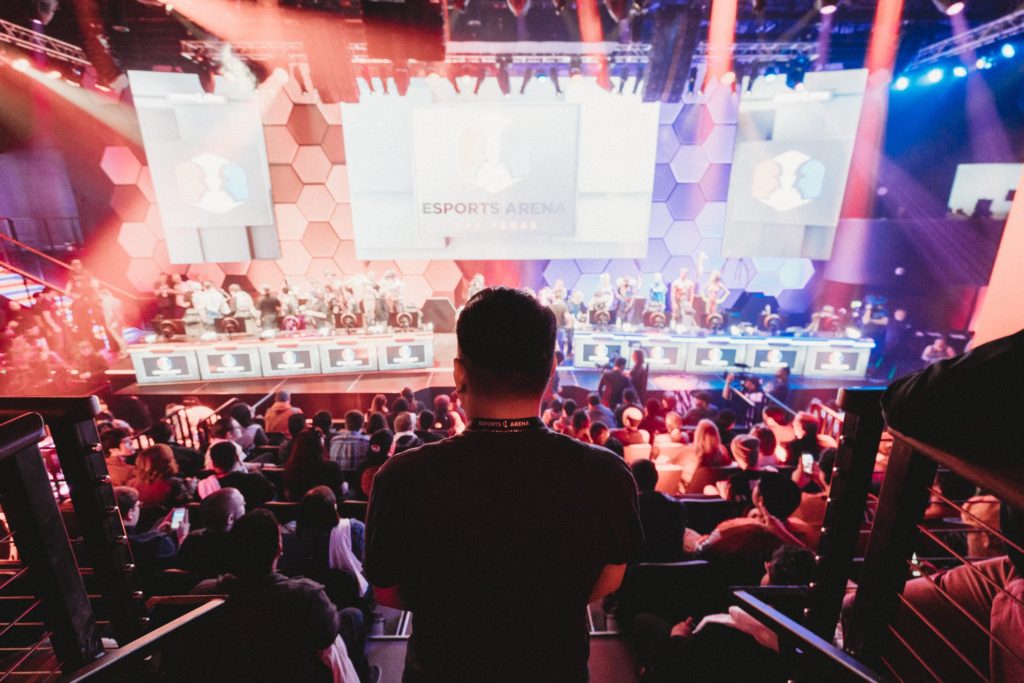 Still hungry? More well-known restaurants are coming to Las Vegas in 2018 including Wolfgang Puck’s Spago in the Bellagio, Catch at the Aria, Roy Choi’s “Los Vegas”, a multifaceted, multisensory concept within the new Park MGM project and its future neighbor, NoMAD Las Vegas, with chef Daniel Humm and restauranteur Will Guidara opening both a restaurant and hotel inside the Park MGM property.

In anticipation of the 11th anniversary of dineL.A., the country’s largest Restaurant Week program (set for January 2019), we asked event director Stacey Sun to dish about her top 11 favorite things to eat in the city. Dig in!