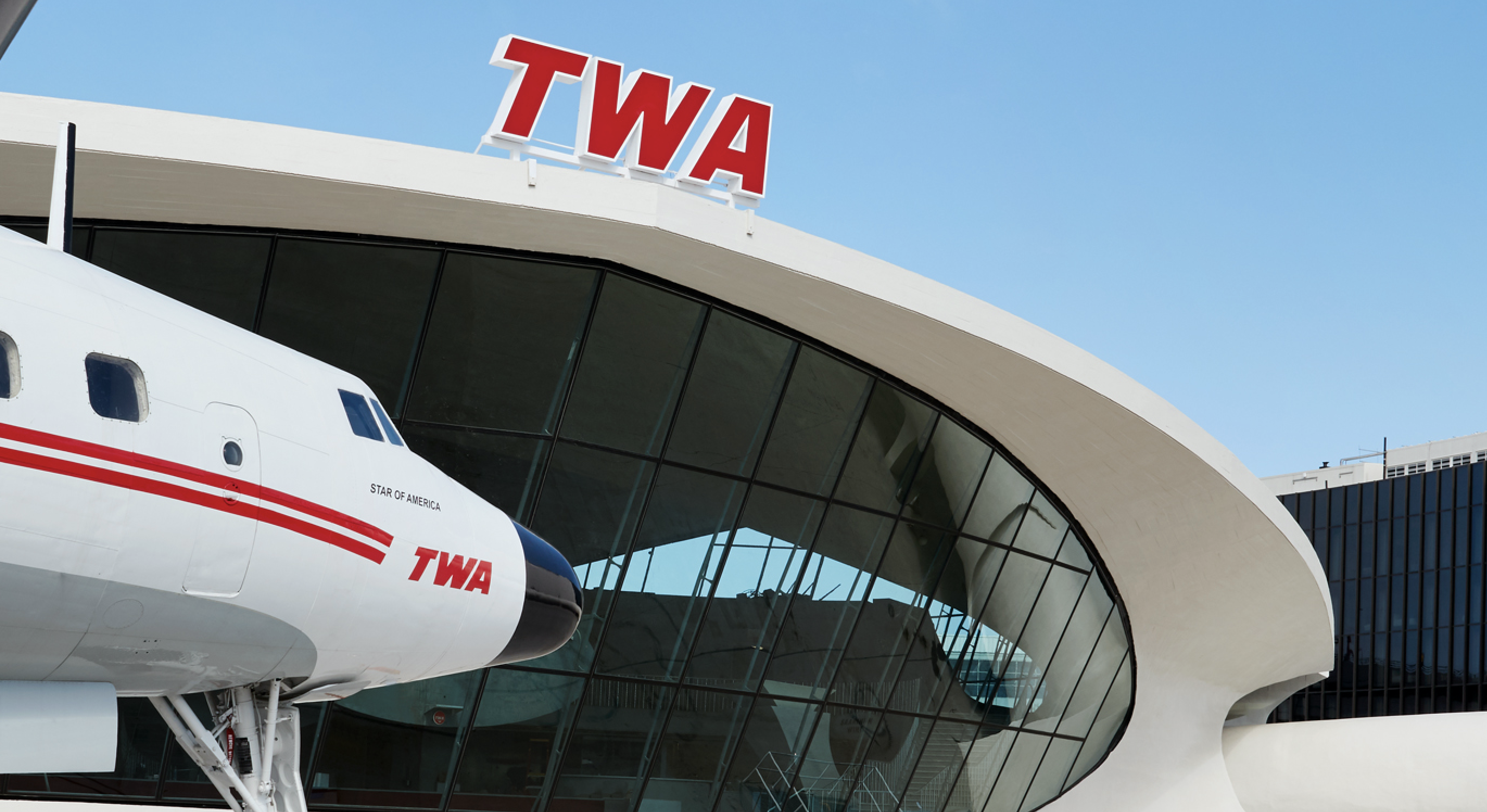 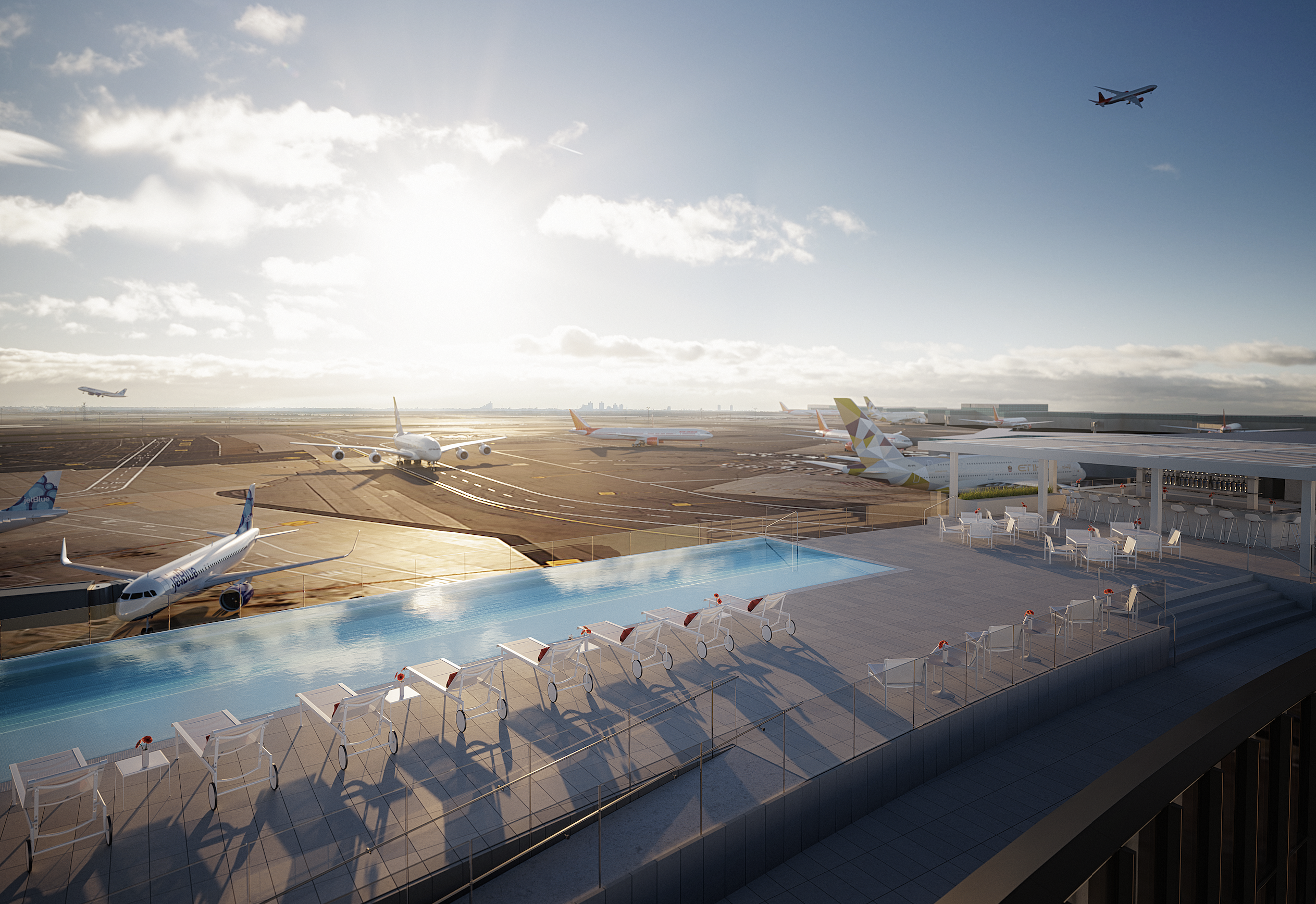 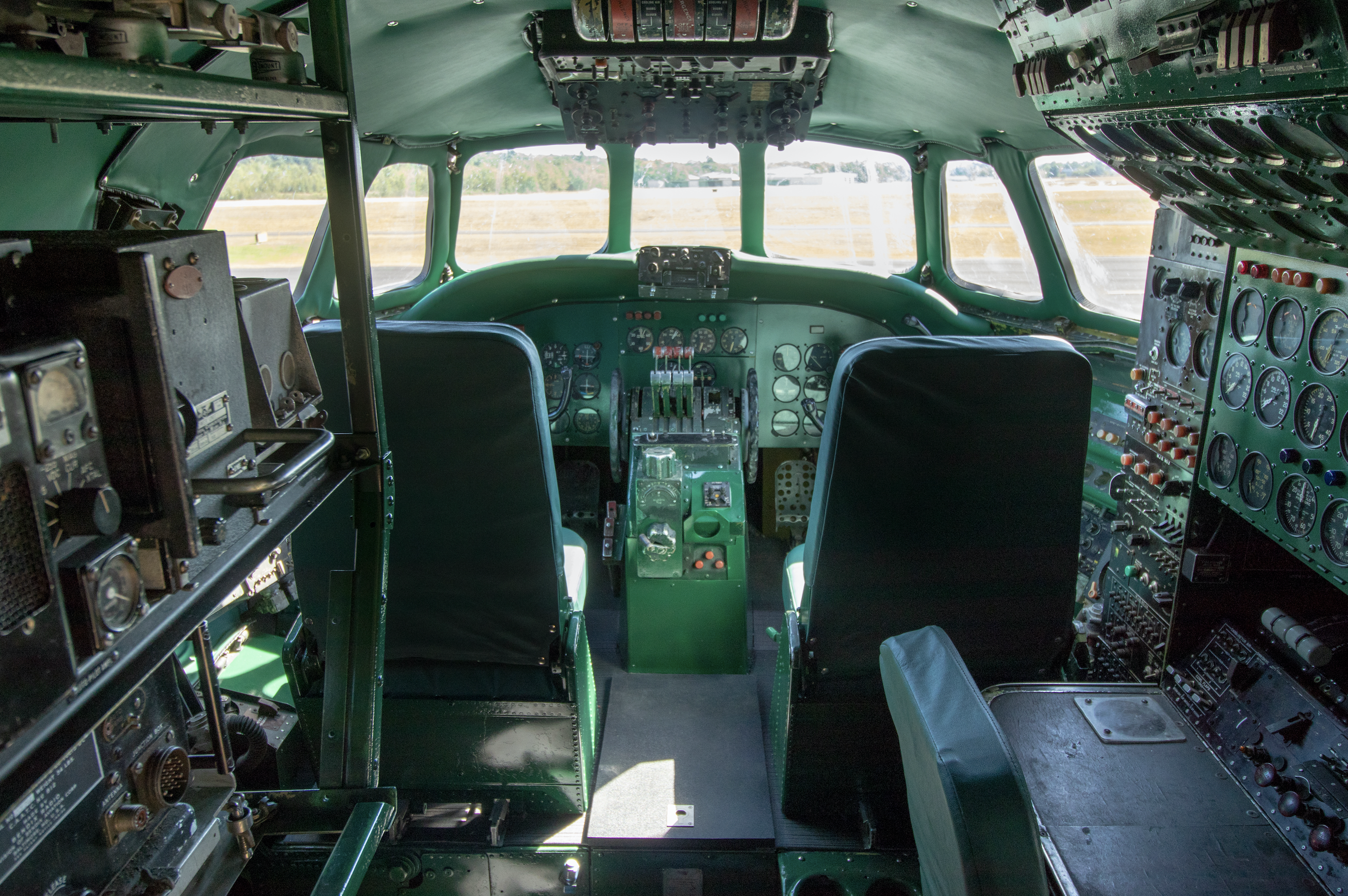 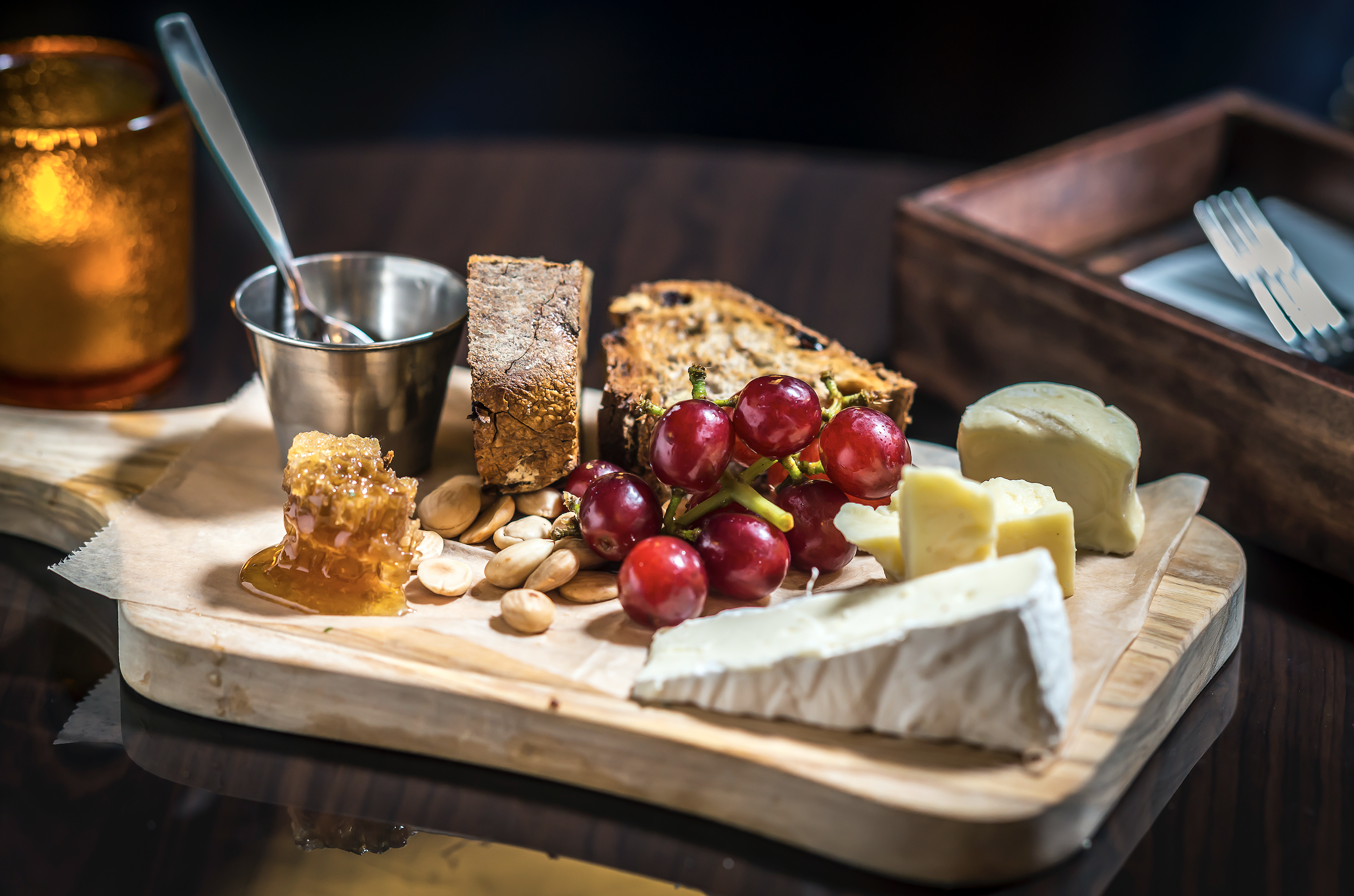 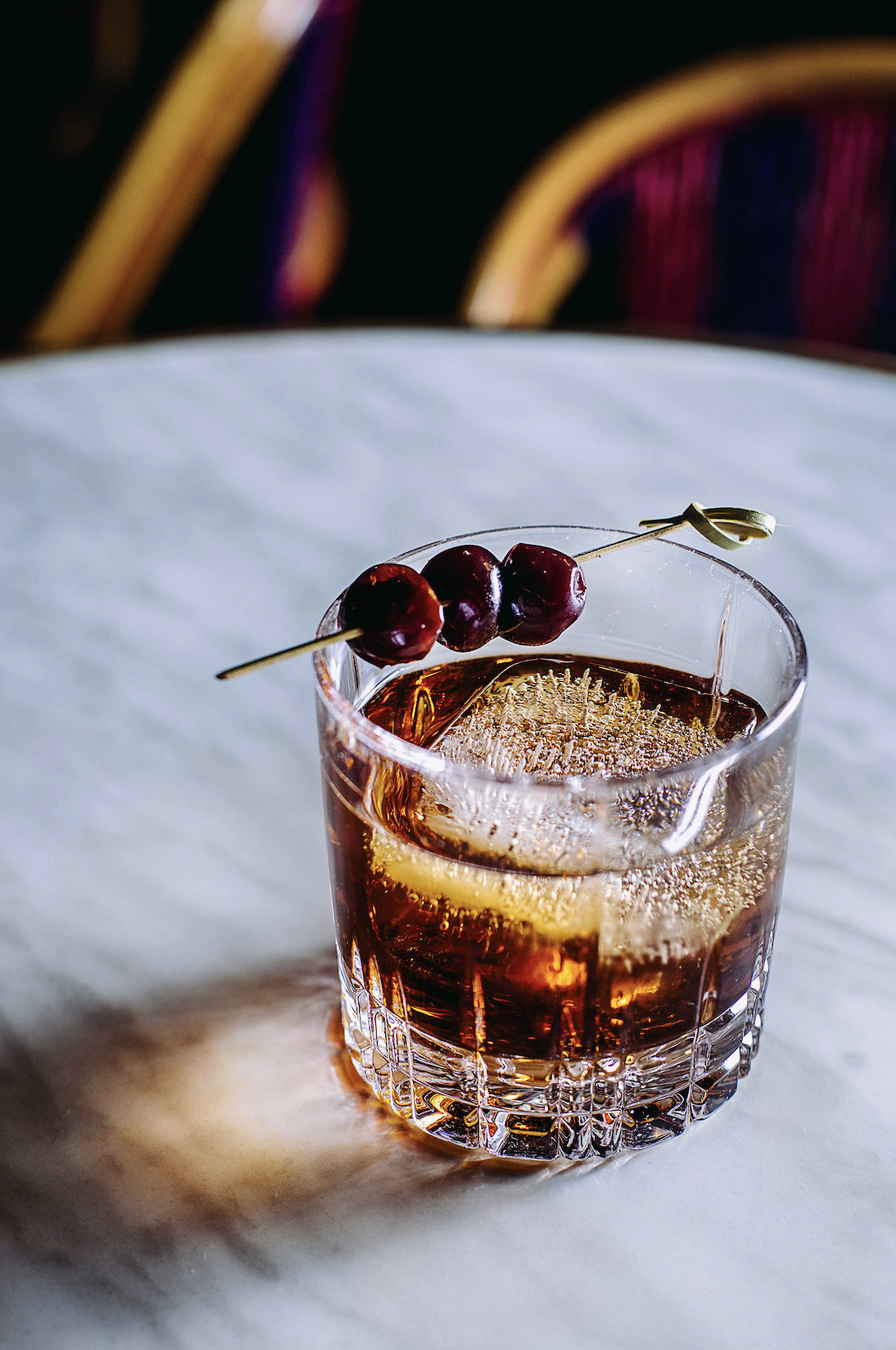 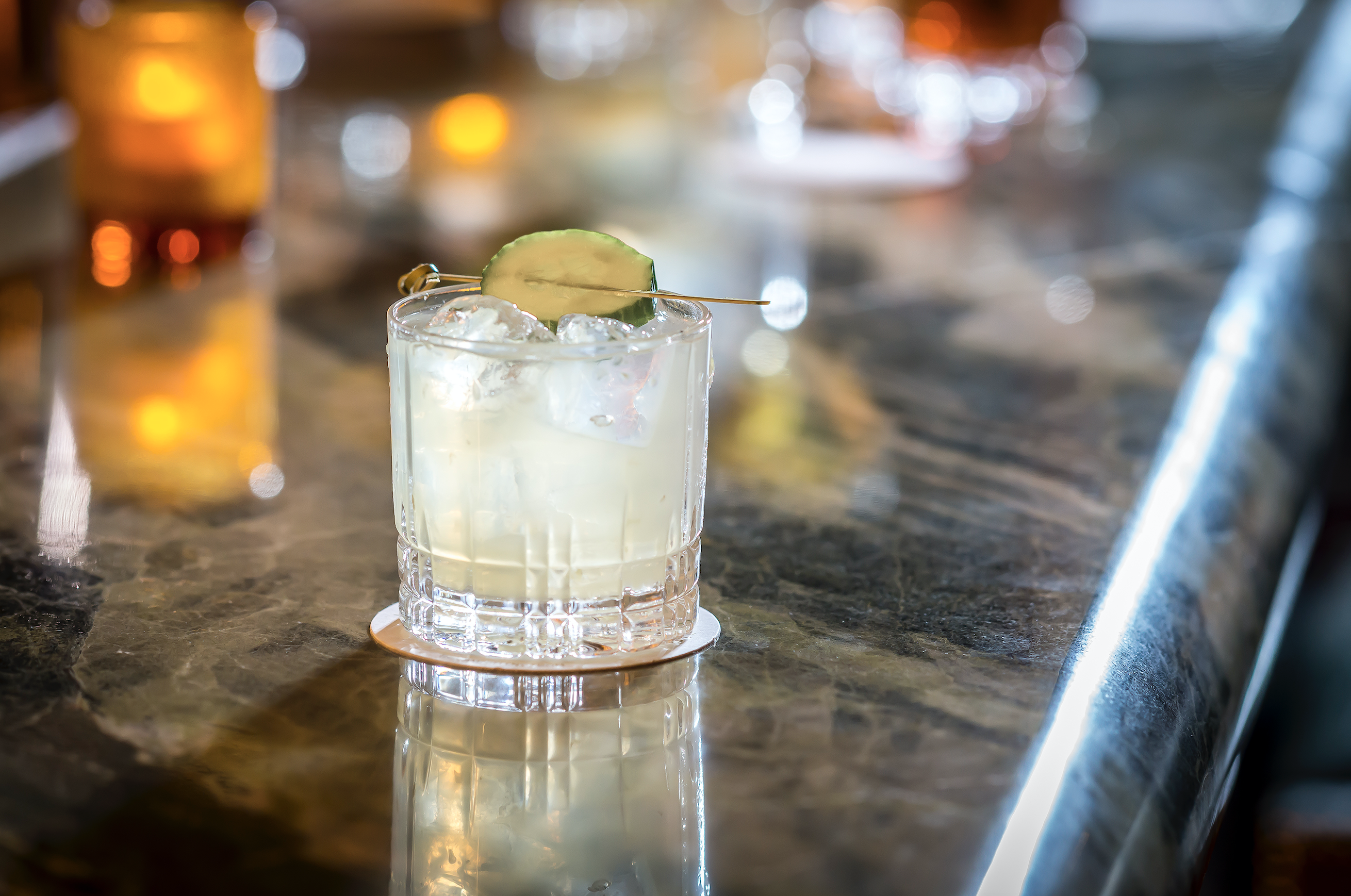 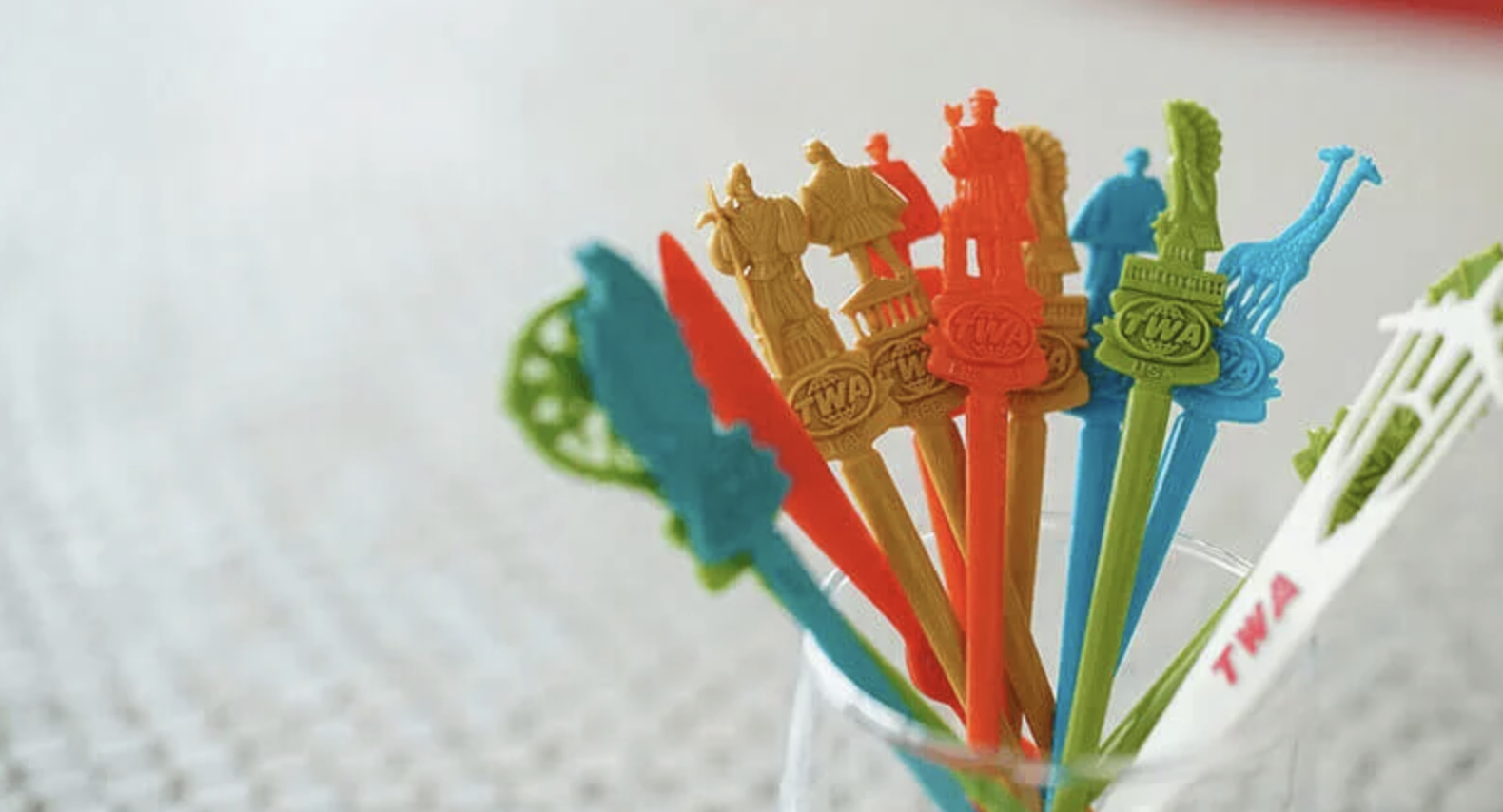 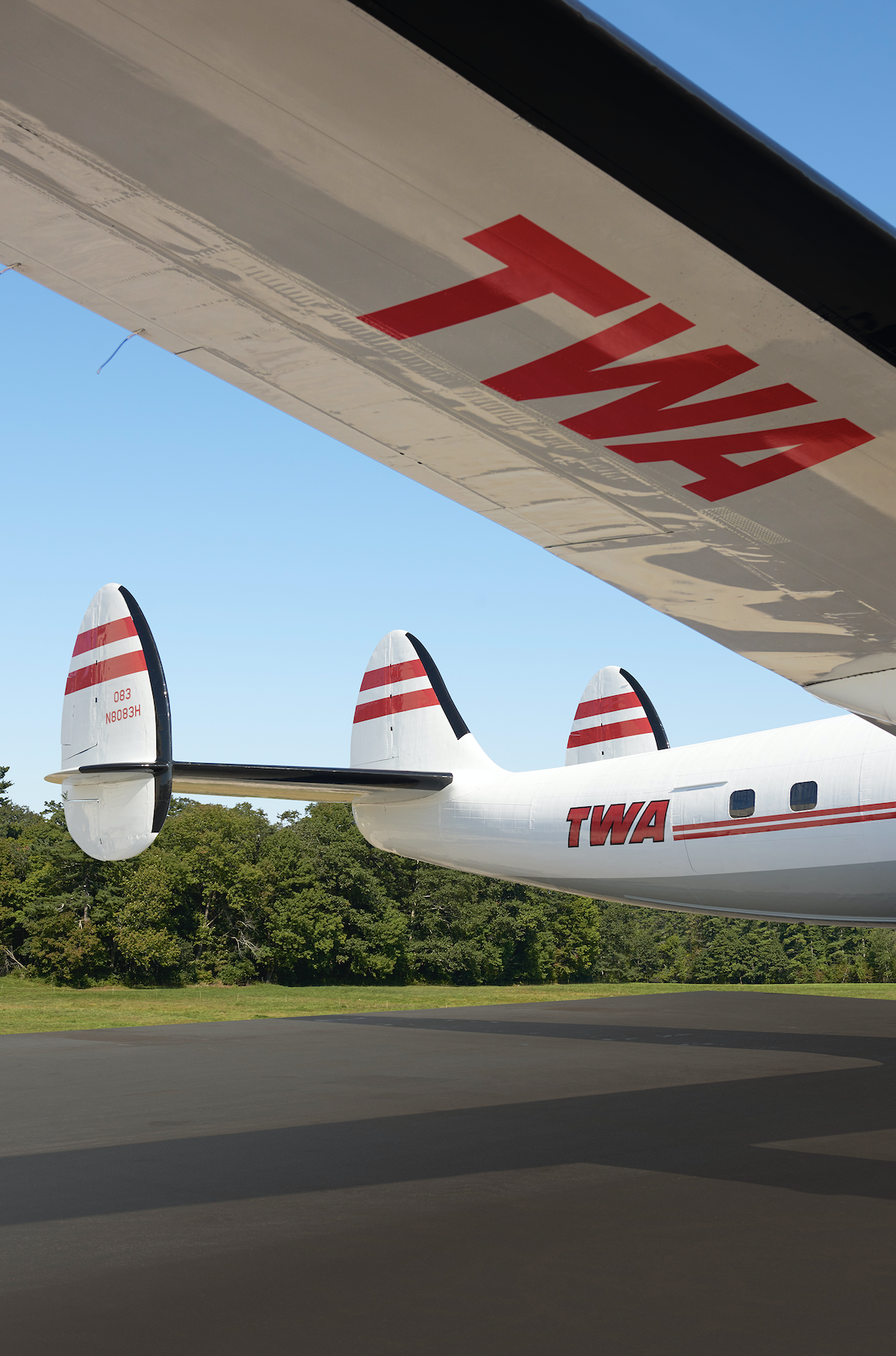 Back in the days when flight attendants were called stewardesses and pilots turned off “no smoking” signs once airborne, Trans World Airlines passengers arriving or departing at New York’s John F. Kennedy International Airport passed through the TWA Flight Center, a spectacular, neo-futuristic terminal designed by architect Eero Saarinen and built in 1962 for Howard Hughes. Thirteen miles from midtown Manhattan, the midcentury masterpiece was curvaceous, carpeted in chile-pepper red and undeniably sexy. An icon of the heady, golden age of air travel, it was designated a New York City landmark in 1994, shuttered when TWA Airlines went out of business in 2001, and listed on the National and New York State Registers of Historic Places in 2005. Now, after a $268 million restoration and renovation, the beloved building is revived as the TWA Hotel, a 512-room retro-chic destination with first-class amenities; six restaurants, including Paris Café from chef Jean-Georges Vongerichten; a 10,000-square-foot fitness center, said to be the world’s biggest hotel gym; mini-museum  curated by the New-York Historical Society; and a payload of high-end retail options, including a Shinola store. For lofty libations, Gerber Group, the owner-operator of 15 cocktail bars and restaurants across New York, Washington, D.C., Atlanta and Santiago, Chile, offers three innovative bar concepts—The Pool Bar & Observation Deck, Connie and The Sunken Lounge. Make reservations… and fasten your seatbelts.

A prime perch for sipping, snacking and watching the big birds go up, up and away, The Pool Bar & Observation Deck is on the seventh floor of the TWA Hotel. A 63-by-20-foot infinity-edge pool (open year-round) and 10,000-square-foot observation deck afford guests a 360-degree view of multiple JFK runways, including two of the longest in North America. Close enough to see all the action, but far enough away to avoid jet fumes and engine noise, plane spotters can order classic and specialty cocktails with aviation-inspired names like The Runway and The Mile-High Spritz; wines by the glass; craft beers; fresh-pressed juices; and light bites, including smashed avocado with red onion, jalapeño, pomegranate and blue corn chips. thepoolbartwa.com

Across the tarmac and up the aircraft stairs, visitors enter Connie, one of only four Lockheed Constellation L1649A planes left in the world, now transformed into a 125-seat cocktail lounge. Inside and out, from wingtip to wingtip and nose to tail, the 1958 speed demon built by Lockheed Martin was painstakingly restored to its original glory. The cockpit, refitted with authentic flight instruments, is open for inspection. In the spacious cabin, airplane seats have enough legroom to perform an aerial ballet between rows; if you’re not lucky enough to snag one, there’s a cozy seating area at the front of the plane, perfect for proposing a toast over an old fashioned or two and nibbling on some marinated olives or crudite with hummus. conniebar.com

In the space where crowds of screaming teens gathered in 1965 to welcome the Beatles on their second visit to the United States, The Sunken Lounge, adjacent to the bustling hotel lobby, is a most stylish place to linger during a layover, with or without a martini. Cushioned red banquets and small tulip tables furnish this conversation pit, and an old-fashioned split-flap board clicks and clacks as it displays the times of make-believe arrivals and departures. Connie, the vintage plane-turned-bar, is visible beyond the soaring wall of glass. Off to the sides, the tube-like corridors made famous in the movie Catch Me If You Can connect to Jet Blue’s Terminal 5 and two guest room wings, Hughes and Saarinen. Retro cocktails include the three-olive Sunken Lounge Martini, served with a TWA flight wings pin; and the Come Fly With Me, garnished with a sprig of mint and a classic TWA swizzle stick. thesunkenloungetwa.com

Loews Hotels gives a nod to the past with its Bellhop Bar beverage concept.