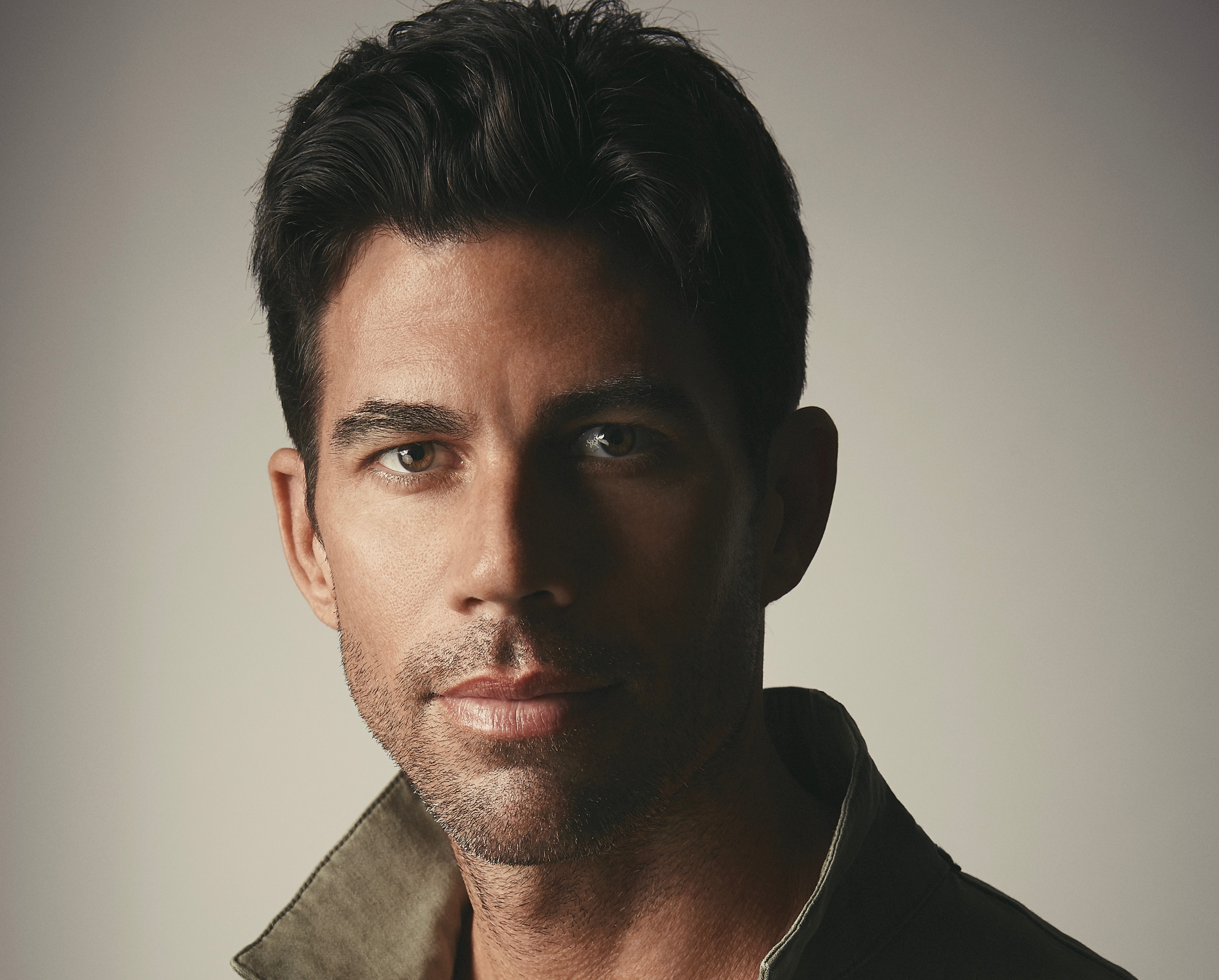 Activist, award-winning educator and historian Nicholas Ferroni—named People’s “Sexiest Teacher Alive” in 2014—is so much more than just another handsome face. The high school social studies teacher in Union, New Jersey has been widely recognized for his unwavering commitment to education reform; for developing a Teach the Truth campaign to make the history curriculum more inclusive of minority voices; and for being a passionate advocate for LGBTQ rights and gender equality. Above all, he inspires and mentors his students with deep compassion and concern for their wellbeing. “There is not a more noble profession than being a teacher,” says Ferroni. “So many students come to school for so much more than just an education. It’s not just school, it’s sanctuary. I love history and think it is essential to life, but my main focus is to ensure that all my students feel safe, accepted and empowered. I have a unique platform to celebrate teachers and advocate for students, especially LGBTQ and minority students.”

A former actor, Ferroni’s resume includes a recurring role on ABC’s All My Children in 2009. Plus, his ripped physique earned him a place on the Men’s Fitness list of “25 Fittest Men in the World” in 2011. Still, he prefers the classroom over the spotlight, and his dedication continues to garner recognition. In 2017, he was the recipient of three honors: the Human Rights Campaign’s Upstander Award for his public advocacy on behalf of the LGBTQ community; the American Conference on Diversity’s Diversity in Education Champion Award for his focus on the contributions of minorities throughout history; and a special award from the Foundation for Gender Equality for being a tireless feminist and champion of equal rights for all.

“Even Whoopi Goldberg praised me as a teacher, which was pretty surreal,” he says. “I have always been outspoken in matters of injustice. Early on, I dedicated my life to helping others. During my first few years as a teacher, I realized that I have to not only educate students, but also fight for their education.” His greatest reward comes when students thank him and recognize how much he truly cares about them. “It’s those small moments that truly matter the most in the end. I’ve had the pleasure of helping many of my amazing students get one step closer to pursuing their dreams. Every time I see a student shine, it makes everything I do and all the hard work worth it.”

Ferroni’s current initiatives include a history project focusing on forgotten figures throughout history. He’s also speaking up on behalf of his colleagues by launching Teacher Appreciation 365, a campaign to “celebrate educators and help pass legislation that will increase the amount of money that teachers can write off on their taxes for school supplies from $250 to $1,000. Teachers give so much to their students and get so little in return,” he explains. “That needs to change. If you want to do something special for someone, take five minutes and thank a former teacher who truly affected you. It’s so minor, yet it would make their day. Not enough people do it.”