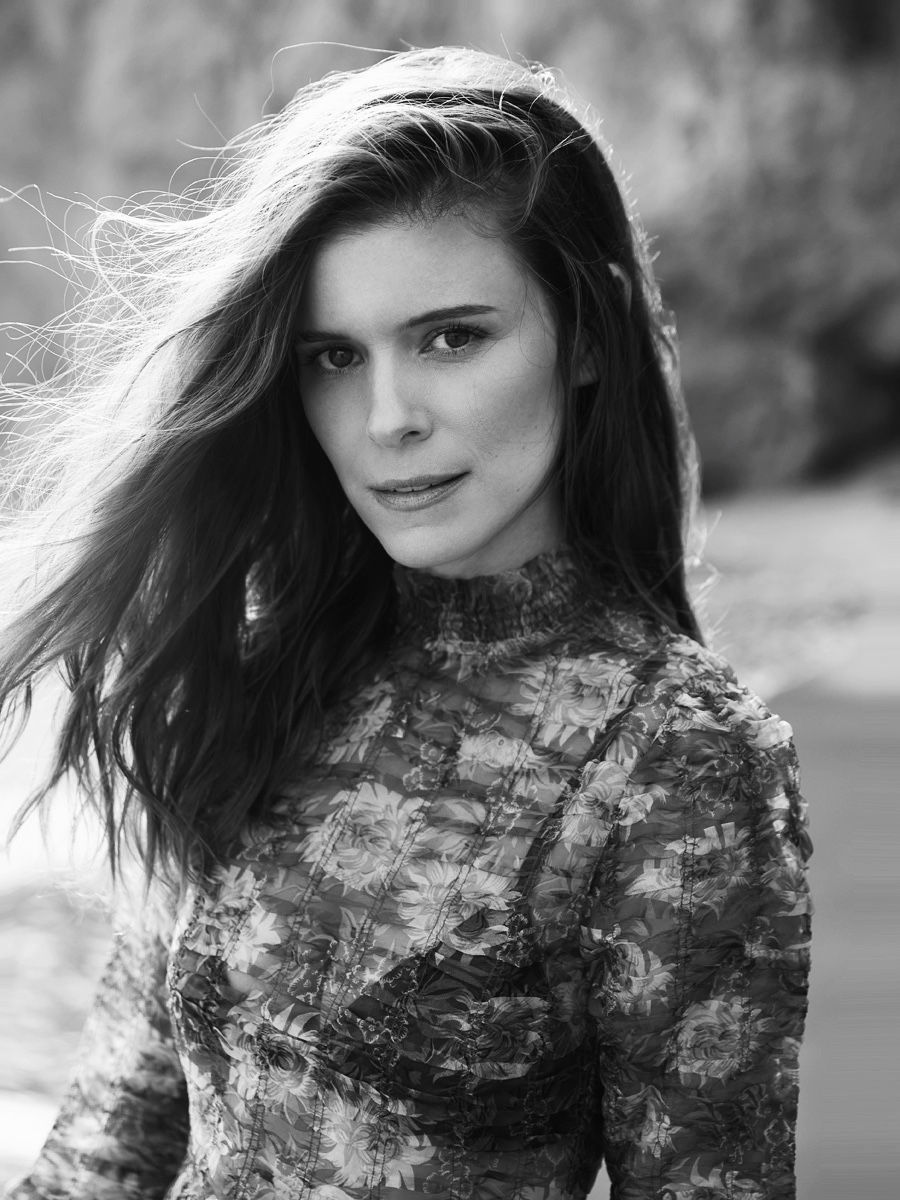 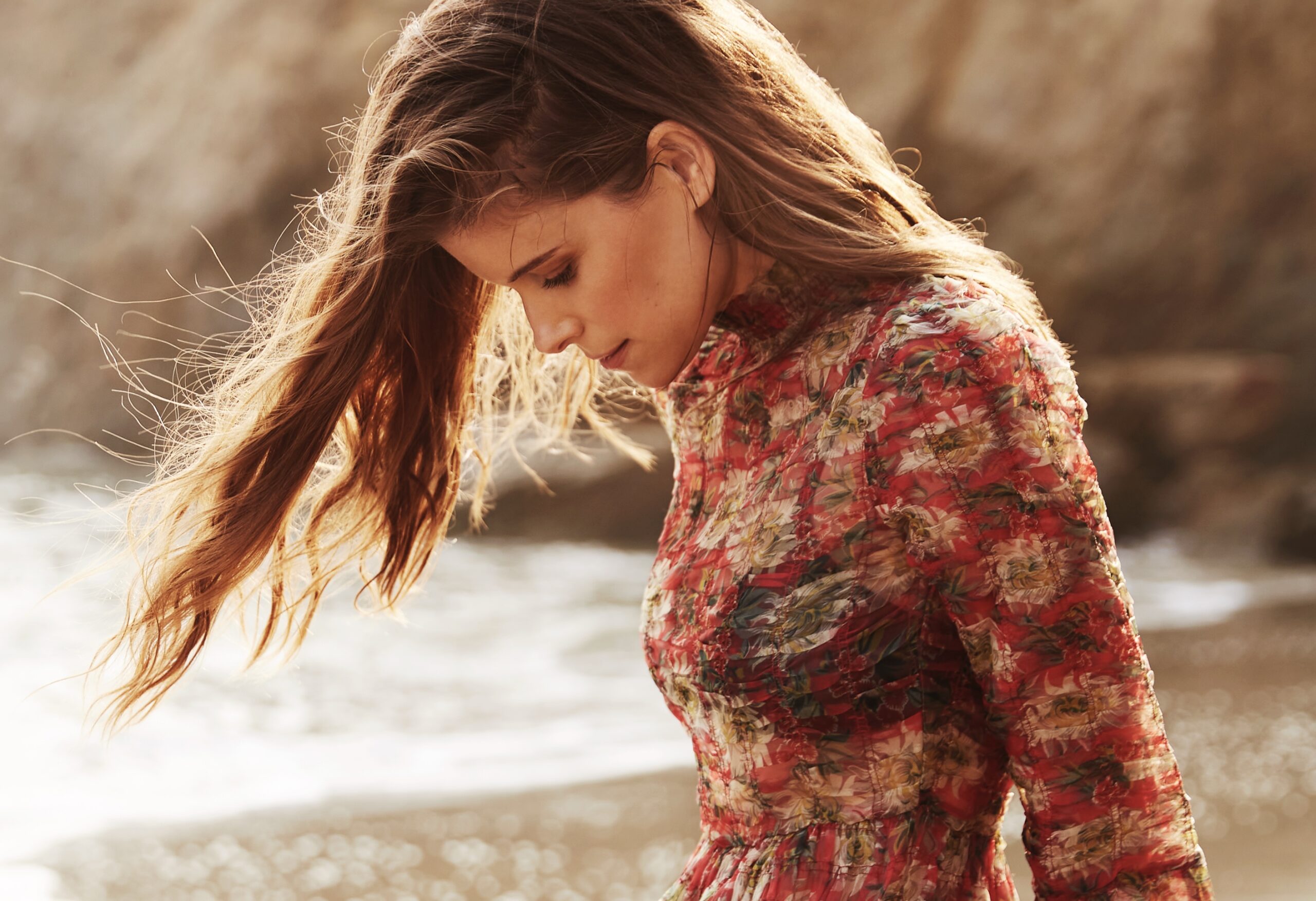 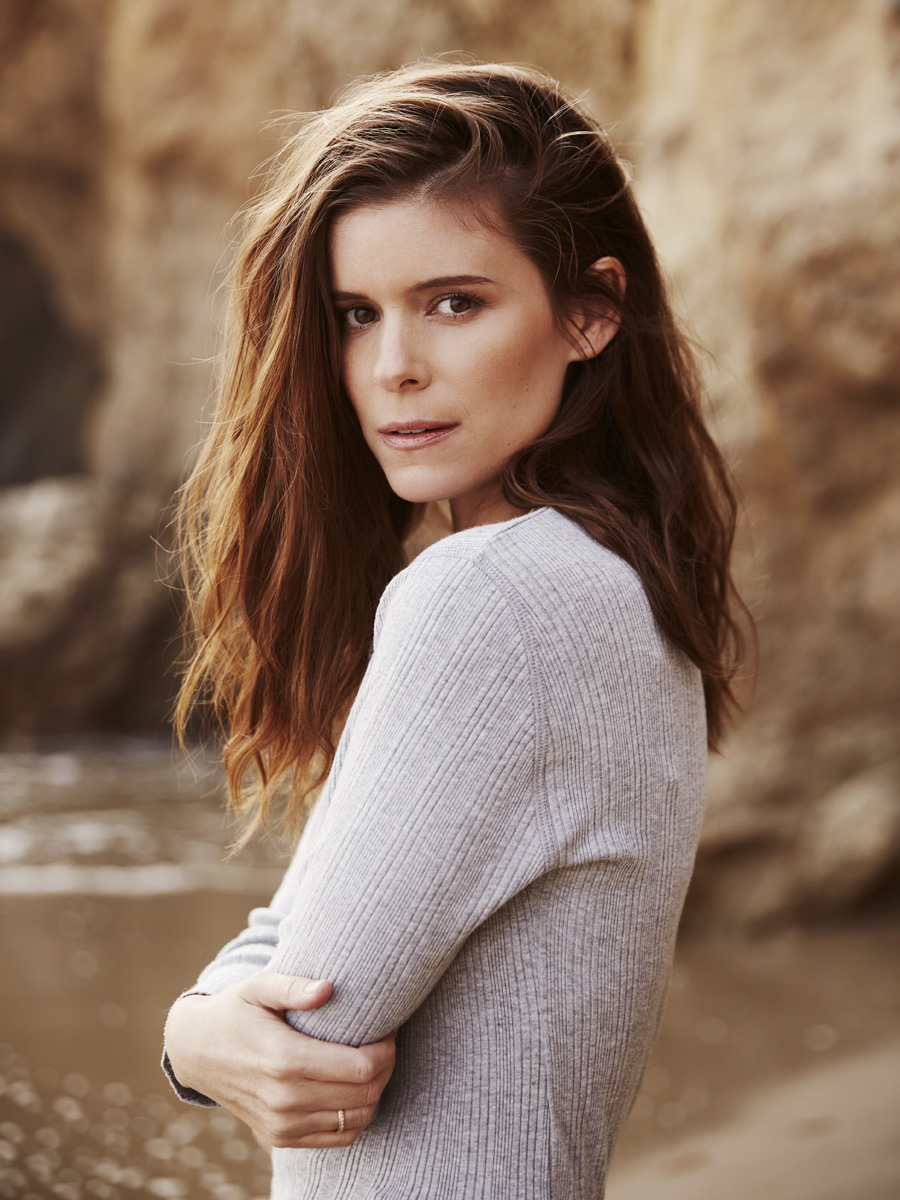 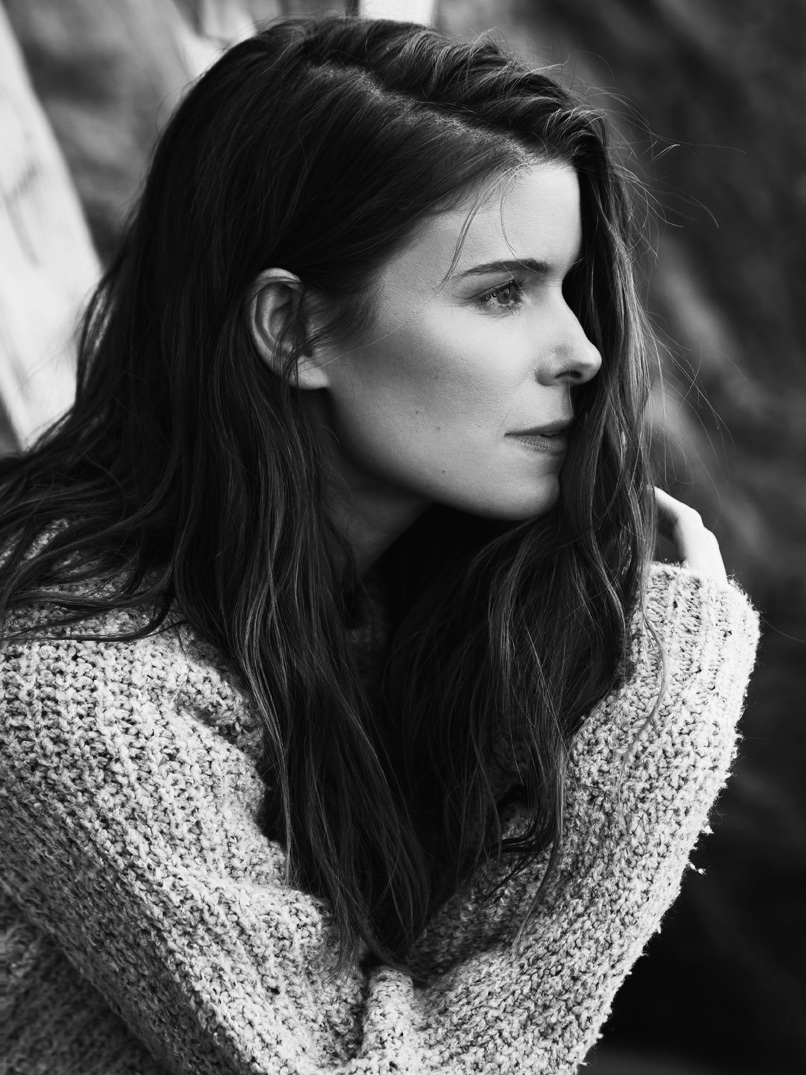 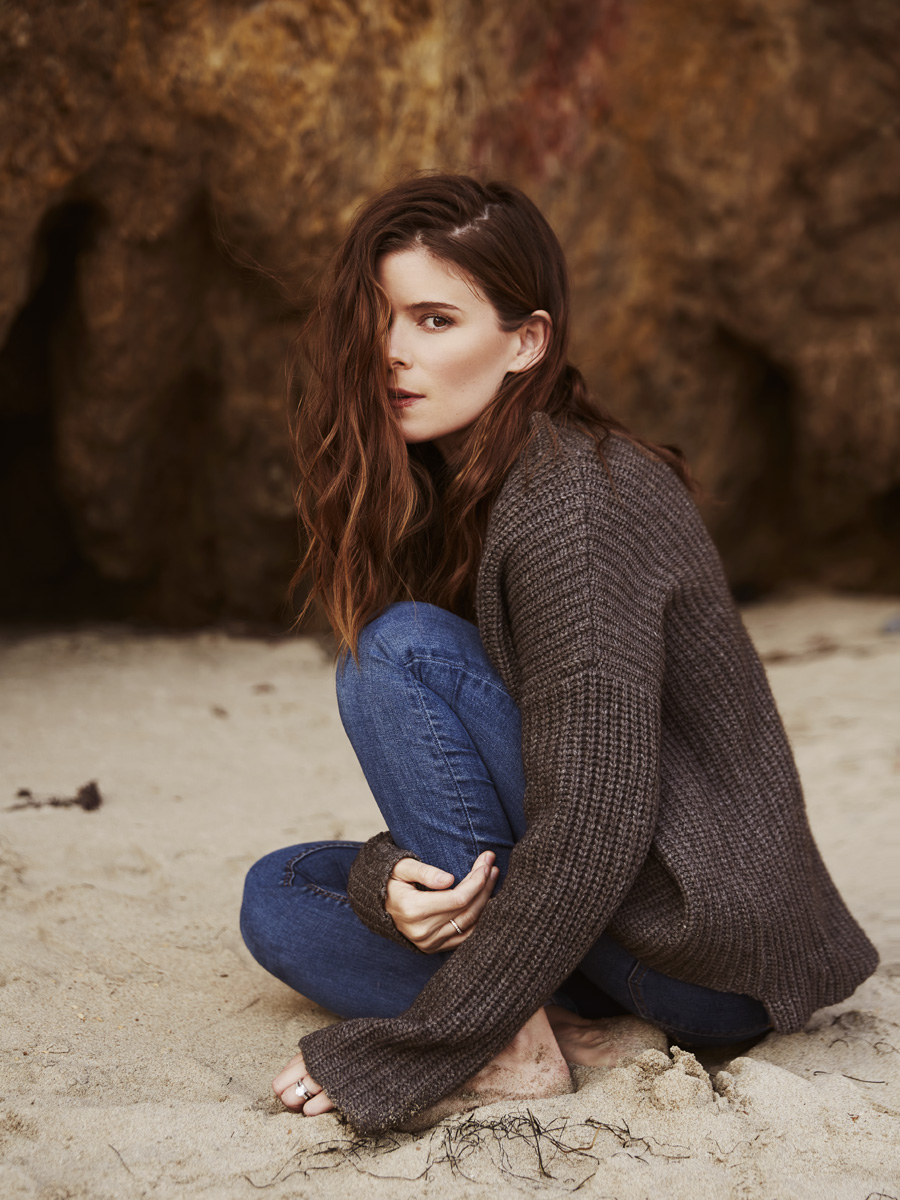 Q:  The teacher/student affair is something we all know too well from The Mary K Letourneau story which was huge in the news for many years. Knowing what we all have heard from the media over the years, did you have any preconceived notions of this character going into the role? Once you got to “walk in her shoes” did your notions/opinions change?

A:  I was intrigued to tell this story because it shines a light on victimhood and tells the story from both the victim and abuser’s perspectives. I admired the fact that Hannah Fidell wanted to explore the aftermath of such illicit relationships and how it affects everyone involved. Although my character was not based on anyone specific, there were plenty of real-life stories to look at and try to get a glimpse into why this happens and the consequences of it.

Q:  You have played so many different characters in your career from an inquisitive journalist in House of Cards to scorned housewife in Pose. How was it playing such a taboo character in, “A teacher”?

A:  I am drawn to taboo characters that create conversation amongst viewers. It is much more interesting to play a character who feels like a challenge to connect with and who I have to really reach to play than the alternative.

Q:  We live in a society that is quick to condemn and judge people before learning all of the facts.  Do you feel the harsh judgements and condemnation in cases like these are cut and dry or do you think there is always another side of the story that needs to be heard?

A:  At the end of the day, when a teacher abuses their power in any way it is wrong. What drew me to this particular story was exploring the pathology behind it — how does the teacher convince herself that what she is doing is ok? How these women justify their actions to themselves. There isn’t just one isolated case… it sadly happens all the time.

Q: There is a huge double standard in these cases. You hardly ever hear of cases like these when the teacher is a male and the student is female. It seems that the cases that garner huge media coverage are always the female teacher and the male student.  Why do you think this is the case?  And how does this make you feel?

A:  You’re right, there is a huge double standard and I think it really is one routed in long held gender bias that women can’t be abusers and men can’t be victims. Our society is obsessed with this specific form of abuse. That’s what we were really trying to explore with the show… there are real consequences for everyone involved. It isn’t just some sexy fantasy. We wanted to expose the truth to audiences in the same way that the reality of the situation — being abuse and not some fantasy dream – is revealed to Nick Robinson’s character.