For his work helping the world’s most vulnerable children find healthcare, safety and access to education, football player Zach Sudfeld (@zachsudfeld), founder of Child:Assist, is the NFL’s MVH (Most Valuable Humanitarian). 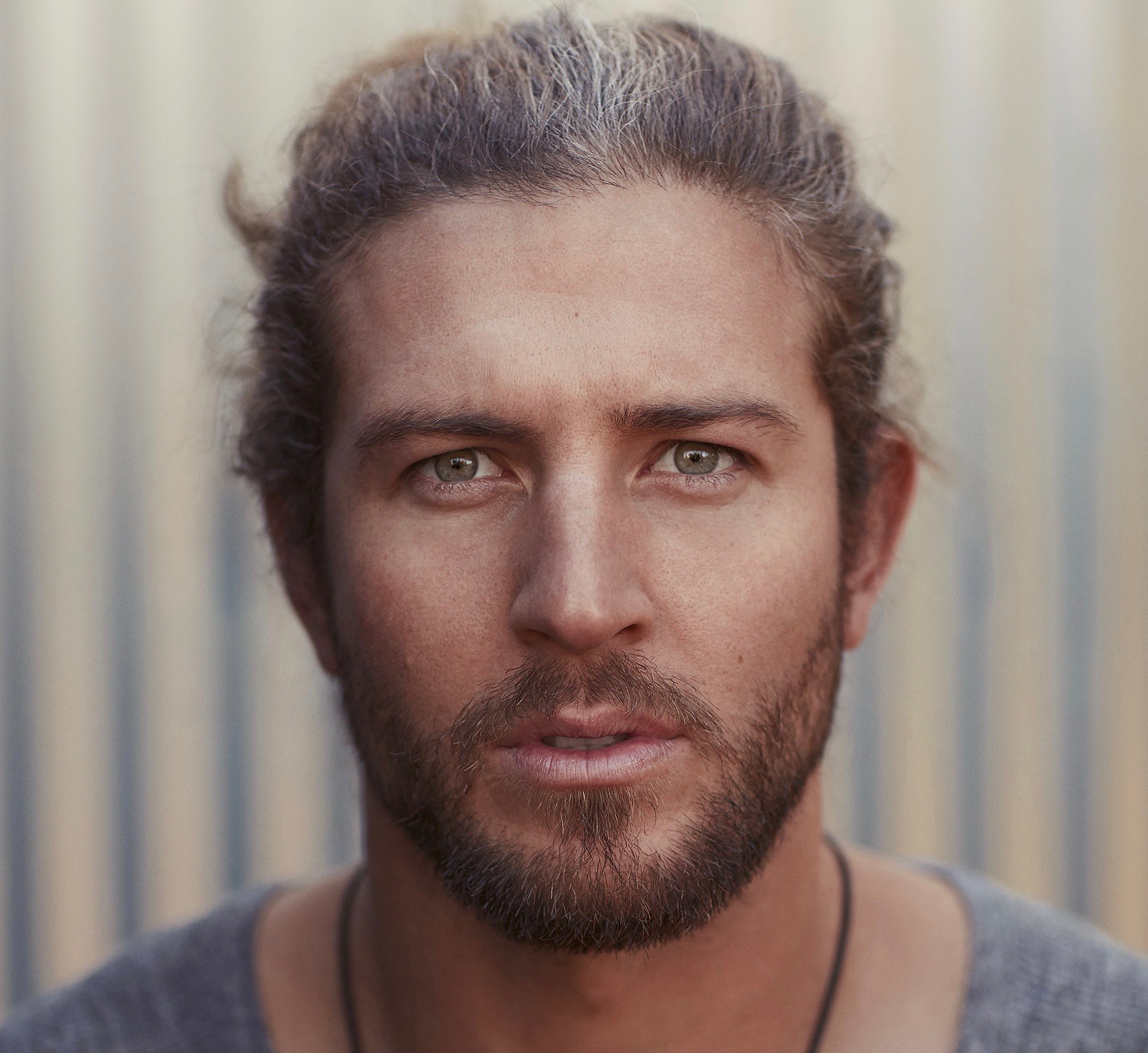 Zach Sudfeld, along with his wife Kara, founded Child:Assist
Share:

Giving back to children in need is in Zach Sudfeld’s DNA. When the former tight end for the New England Patriots and New York Jets was one year old, his grandparents started the non-profit humanitarian organization Assist International. At 13, he accompanied them on a tour of orphanages they’d helped establish in Romania. “We took to the streets and I saw kids my own age or younger living in sewers for warmth, eating garbage, and begging for food,” recalls the NFL player. “These kids looked just like me, yet their clothes were torn and tattered, they had no parents, no food, no home, no hope. You could see despair in their eyes, and it left a mark on me.”

As an adult, Sudfeld’s mission was clear. Along with his wife Kara, he helped found Child:Assist, an arm of Assist International that helps orphaned and vulnerable children in poor, developing and war-ravaged countries receive health care, education and a safe place to call home. By donating his time, energy, money and passion, Sudfeld has helped the organization open an orphanage in Uganda, bring medical supplies to hospitals in India, sponsor orphans in Romania and relocate children living in a Sudanese refugee camp.

“The more we travel, the more need we see,” he says. “Our model is to partner alongside indigenous organizations to create a sustainable, lasting impact in the developing world. We do this by connecting resources with needs. As we move forward, we’re looking to increase our capacity to help the partners we already work with, while also cultivating new partnerships to expand the places we work and the kids we’re able to help.”

His greatest reward is seeing children who were once forced into sex slavery or orphaned by HIV/AIDS, war or malnutrition become business owners and productive members of society. “I went back to Romania with my wife years later and met some of the children who were rescued from the sewer and given a family. Now most of those kids have families of their own. They are living full lives being leaders in their community and taking full advantage of the opportunities they have,” he says. “We focus on bettering the lives of children because we believe that’s how you change a society. We’ve seen firsthand the lasting effect a small change can have on a child’s life. It creates a tidal wave of hope.”

Sudfeld admits there’s nothing quite like thrill he used to get “running out of the tunnel to a thundering crowd for a Monday Night Football game.” Still, the joy he derives from “working in the developing world—the adventure, the travel, the impact we’re able to make.  It really tops everything else.” assistinternational.org