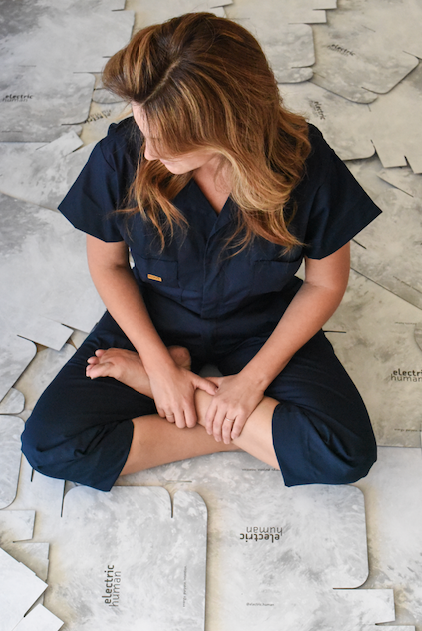 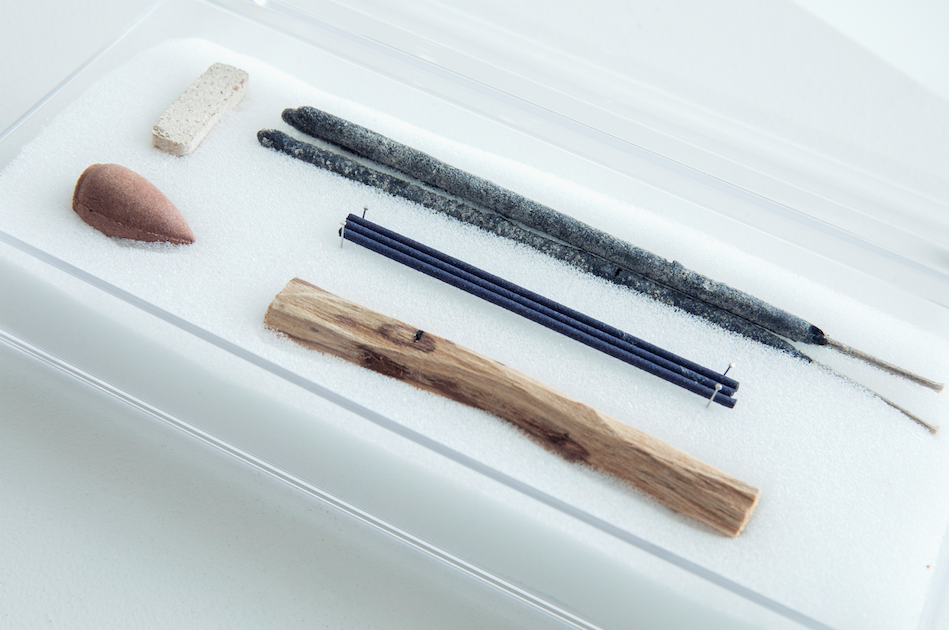 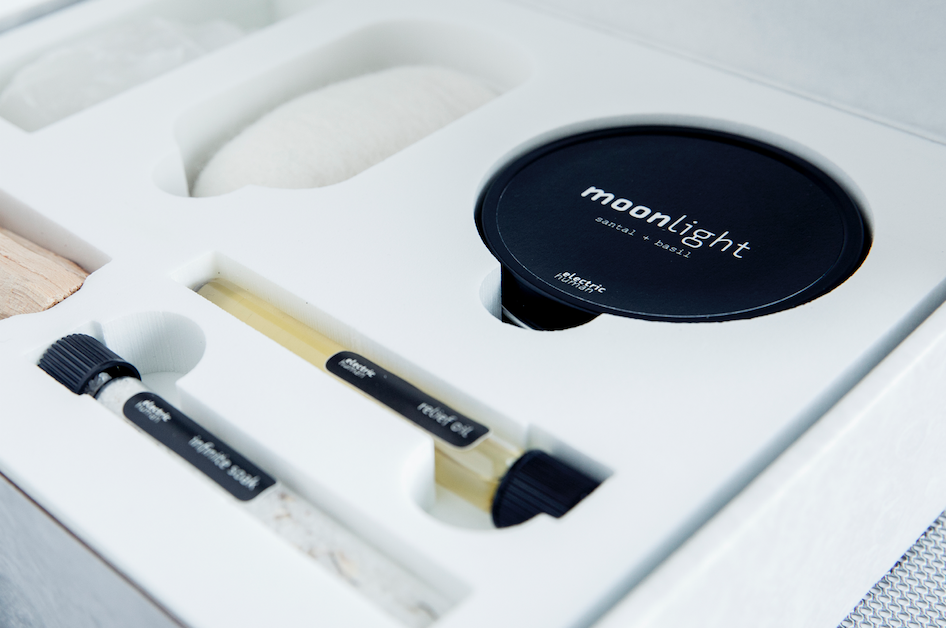 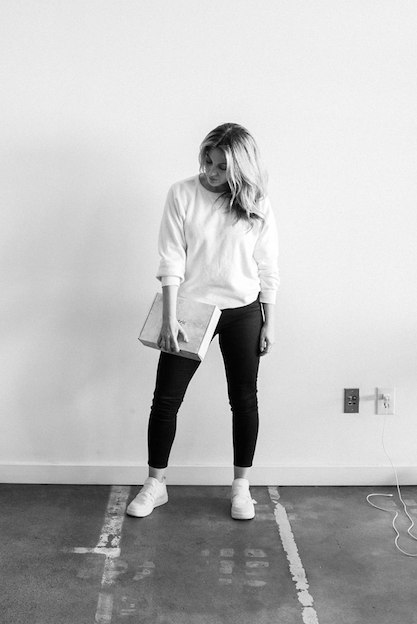 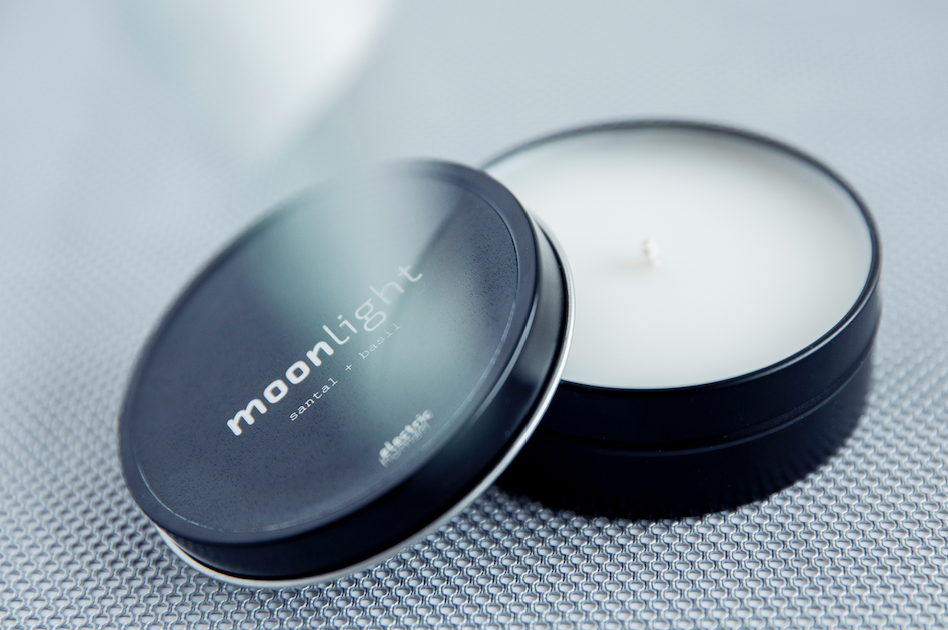 Los Angeles-based producer Amanda Hayward has pondered the messaging of daytime programming and reality TV shows, but lately she’s focused on the deeper significance of something totally different: gifts. “Gifts are given for all occasions and celebrations and are a means for us to communicate with each other and express ourselves,” says Hayward, who has witnessed others struggle to select gifts to adequately express love, friendship, gratitude, regret or loss. She has also observed the role technology and algorithm-driven shopping play in that struggle.

In response, Hayward and business partner P.J. MacGregor co-founded Electric Human, a gift-curation company named for the spark they believe is ignited when two people connect through an authentic expression of caring. “A great gift with the right meaning can capture the energy flowing between people,” Hayward explains.

In early 2018, Electric Human began offering The Box, a curated collection of all-natural gifts intended to promote positive energy: a selenite crystal, almond and oatmeal soap, coconut oil candle, Palo Santo sticks and aromatherapeutic oil. The crystals are ethically sourced from Morocco, and all of the other items are handcrafted domestically. An Unknown Pleasures Box, a jewelry capsule collection and other thoughtful items now round out the offerings. Hayward says the positive response proves people are hungry to give more meaningful gifts.

Electric Human has recently participated in pop-up shopping events, including a one-day market at The Grove in L.A. and at a 1,200-square-foot gallery of modern gifts in Hollywood. The latter featured the launch of the Welcome Human Box, plus a group meditation, a panel with modern energy influencers, engaging visual displays, a DJ and bar.

Hayward says she hopes these experiences inspire more purpose-filled gift-giving, which can benefit both presenter and recipient. “By giving a gift, you’re not only expressing your feelings, but also building a stronger connection to that person,” she says. “In studies in which people were asked to give gifts as a part of an experiment, the result was that people actually felt better and happier about their own lives.” electrichuman.com