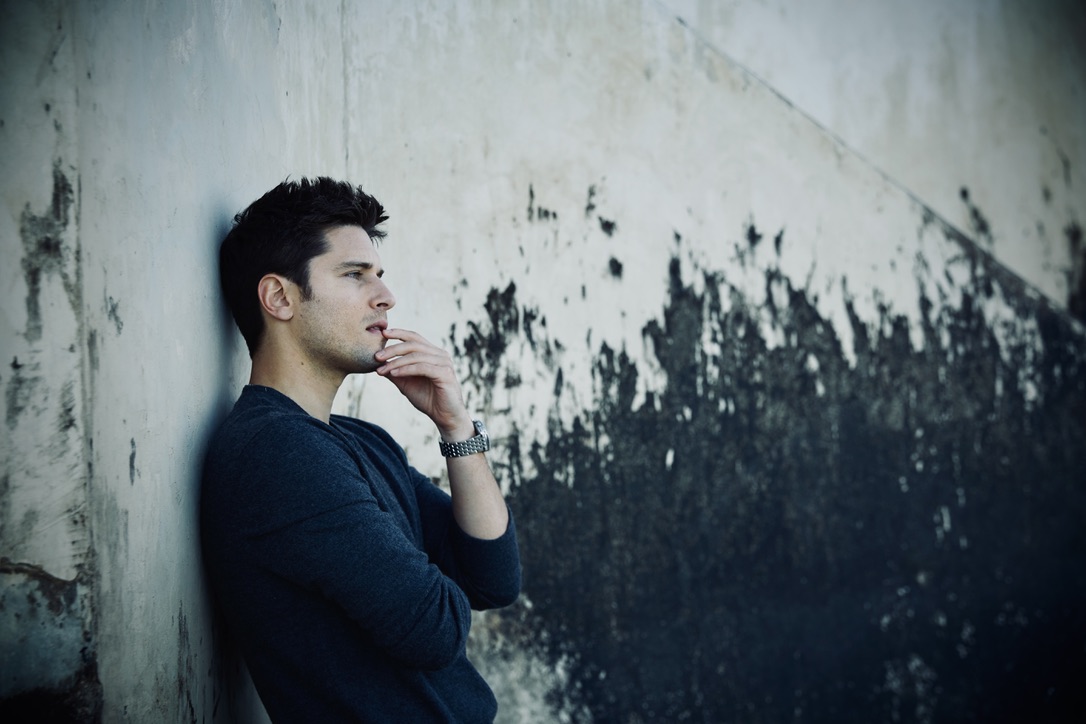 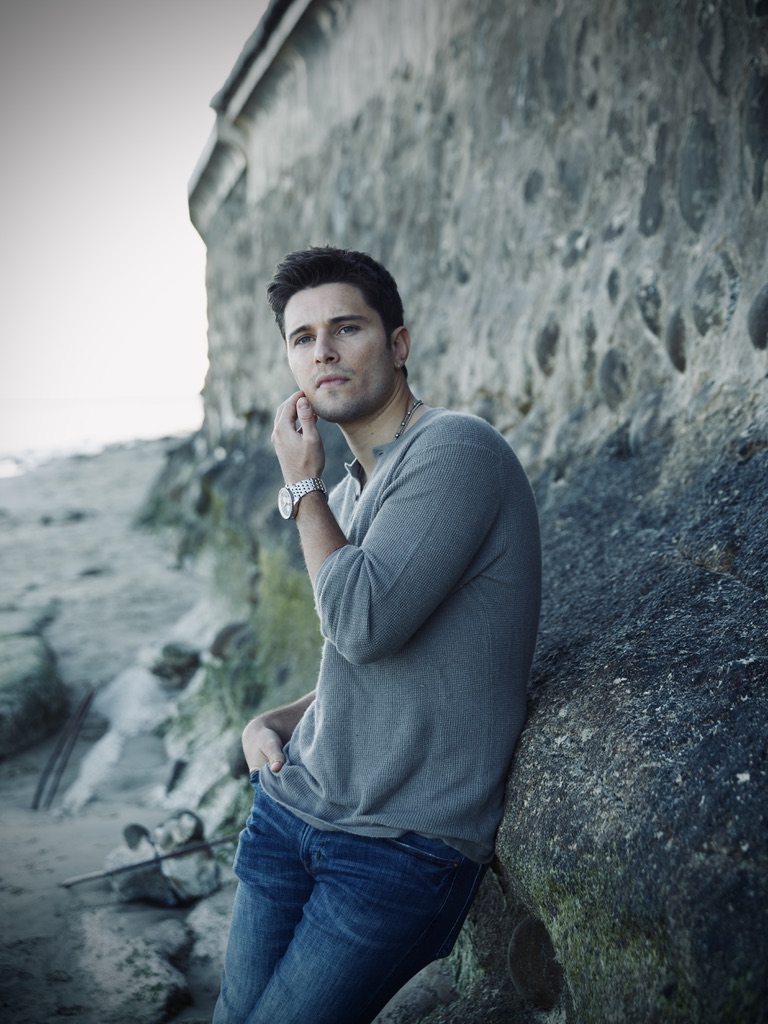 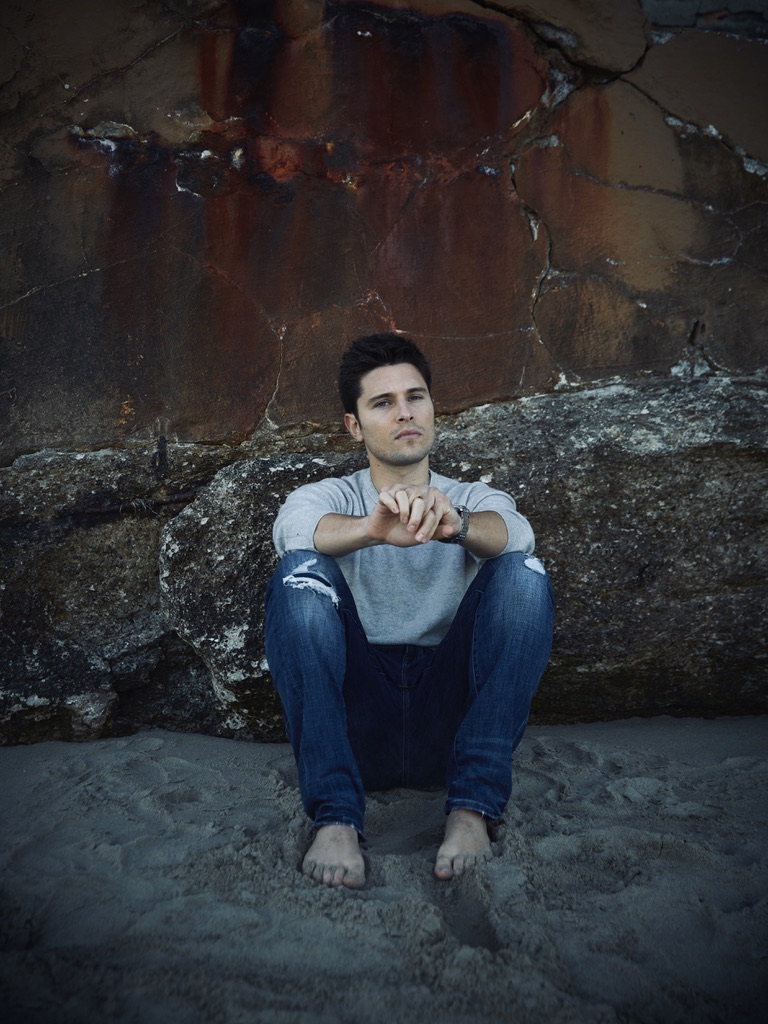 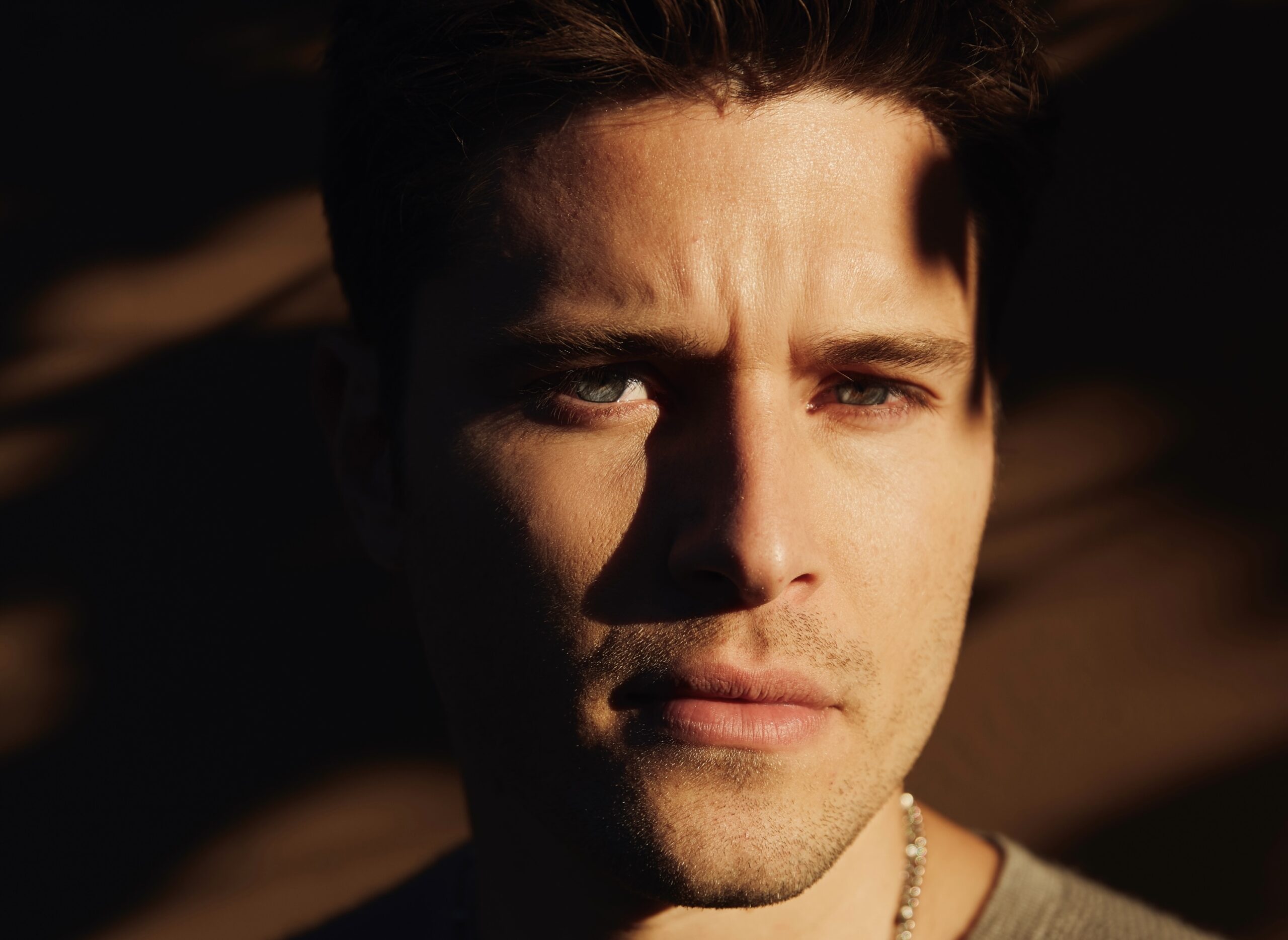 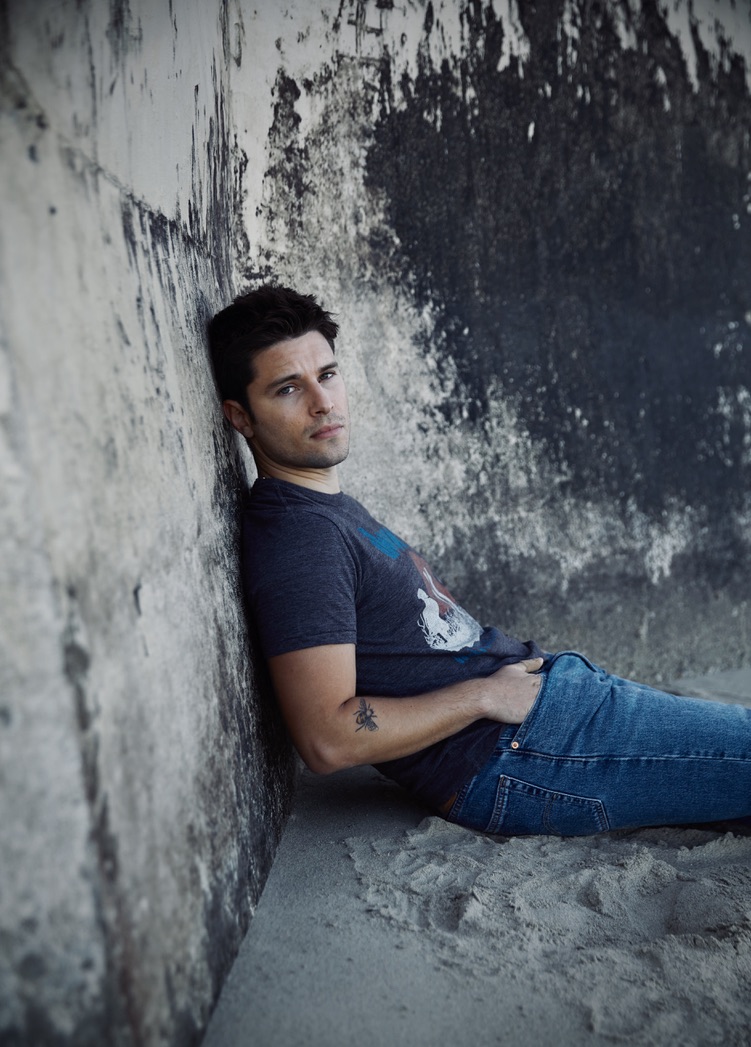 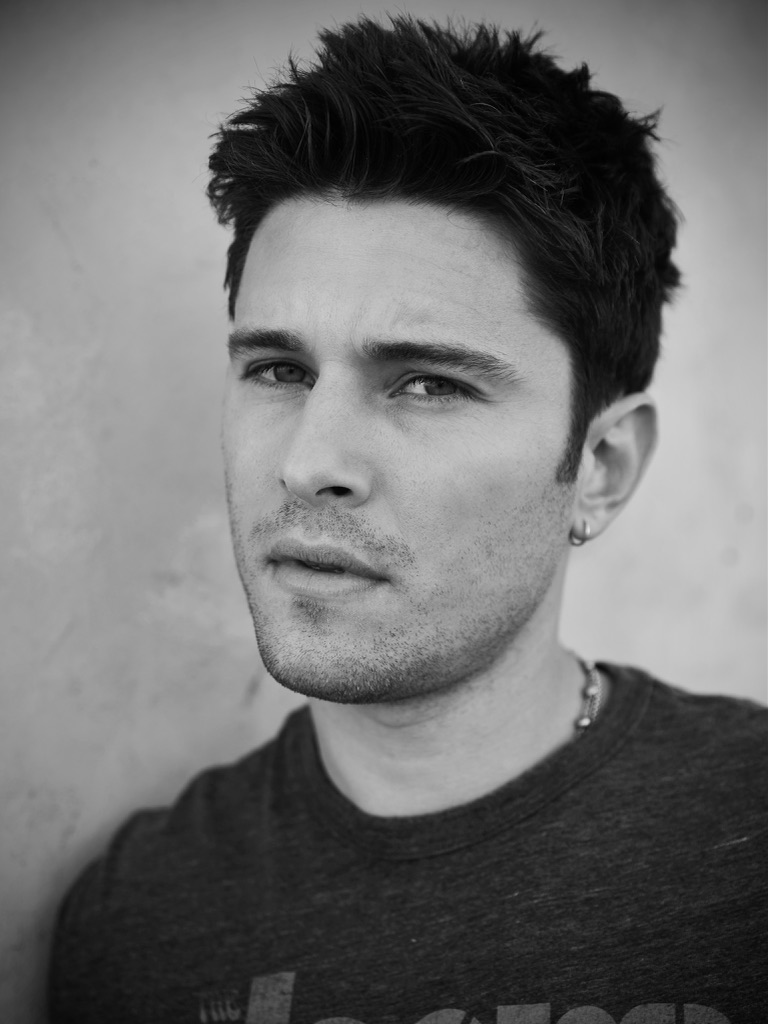 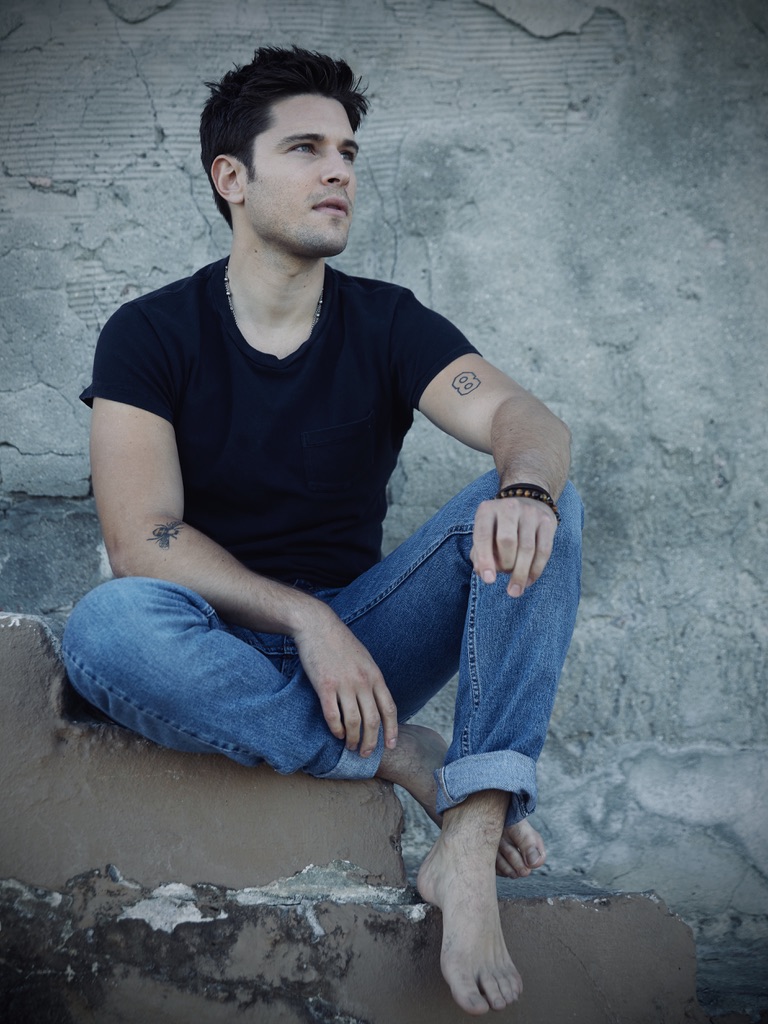 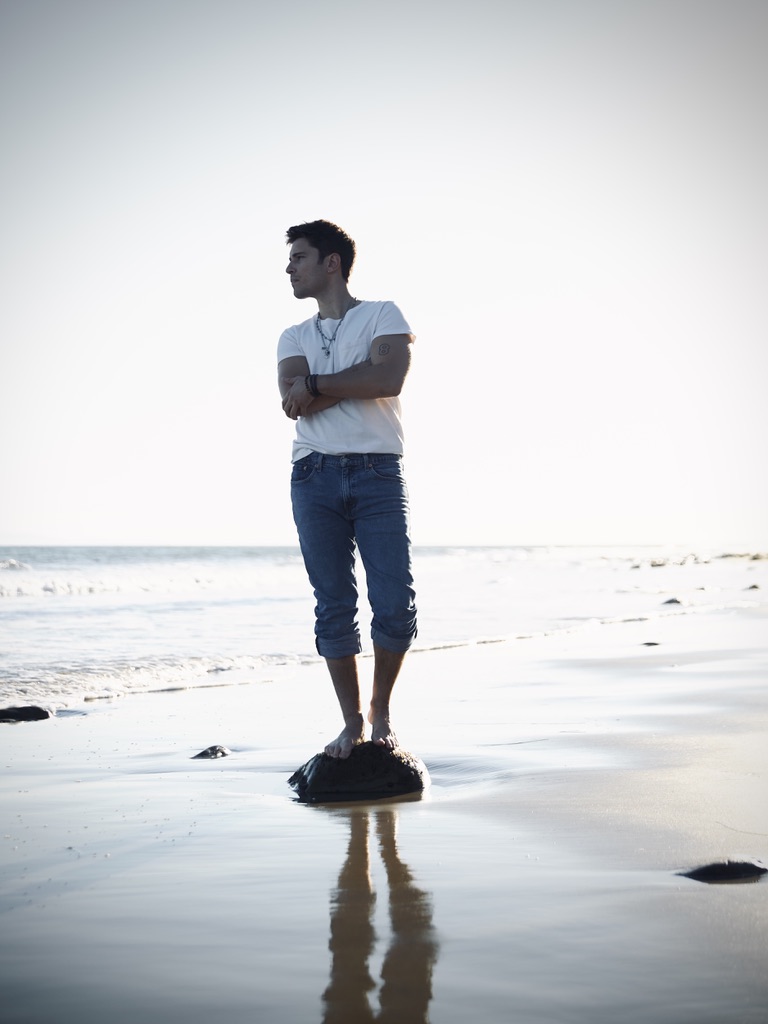 Q: What a ride it is for you.  Young, handsome and most importantly a super nice guy. How are you feeling about life right now?

A: Thank you, that is very sweet of you. I’m feeling pretty damn good. Lots of amazing Life stuff is happening. Career stuff. Hustling my little butt off as much as I can. Definitely the most creative I’ve ever been.

Q:  From playing a gangster in one of your first films, “Detachment” to now saving the world in the “9-1-1 Lone star.  You have come a long way in ten years. Tell us about your journey.

A:  Oh man, 10 years! I guess I’m somewhat of a young Veteran lol. It’s been a wild ride. Detachment was my first on screen appearance ever and it was across the LEGEND James Caan. Now I star in Ryan Murphy’s Fox TV Show as Rob Lowe’s son. I would call that an epic full circle.

Q:  You are quite vocal about inclusion and supporting the many movements that are happening. Why has this become such a passion for you?

Q:  Currently we live in a “cancel society” where whatever you say can and will be used against you. Being in the public eye, the level of scrutiny is off the charts. Believe it or not, people will dig into your past to see if you said or did anything that they feel currently is inappropriate.  At what point does it become too much?  Do you think the notion of free speech is just that, a notion?

A:  I think whenever you choose the “Public Figure” lifestyle, it comes with tremendous responsibility and humility. It is extremely important what we say and do because of how many people look up to us for guidance, support, inspiration. If people in this super privileged position feel strained about wanting to say gross or hateful things, then maybe this isn’t the right career choice for them.

Q:  I applaud you for playing and embracing a gay character. Some actors feel that this would be a detriment to their careers. How do you think Hollywood views actors who take on these roles?

A:  This question seems to imply that one is straight or an ally; however I identify as being part of the LGBTQIA+ Community. For me, playing T.K has been cathartic and somewhat of an awakening. For the first time ever, I finally feel comfortable and truly free to express myself, both in my life and career.  Representing a LGBTQIA+ character on television is an honor and privilege – and I would do it again in a heartbeat!

Q:  Is there a specific story you want to tell?

A:  Yes. 100% YES. I have a deep connection to a very specific time in high school that I feel needs to be told and shared with the world. It would be a beautiful cocktail of “KIDS” & “A Guide to Recognizing Your Saints”

Q: If you could choose two iconic actors to star opposite in a feature film who would you choose and why?

A:  BRAD PITT. LEONARDO DICAPRIO. I feel like if I put it out into the Universe enough, it will happen lol. These are the two that I grew up watching, studying, idolizing. I still watch their films for a sense of escapism as well as a masterclass in Acting.

Q:  If I went back to your high school and asked one of your friends to describe you in one word what would they say?

Being an actor is great. But honestly if I wasn’t an actor I would have definitely been …

Creating her own Script

Designer Nikita Kahn in creating Act II of her life.