With multiple projects on the horizon, Garrett Hedlund is soaring above the clouds. 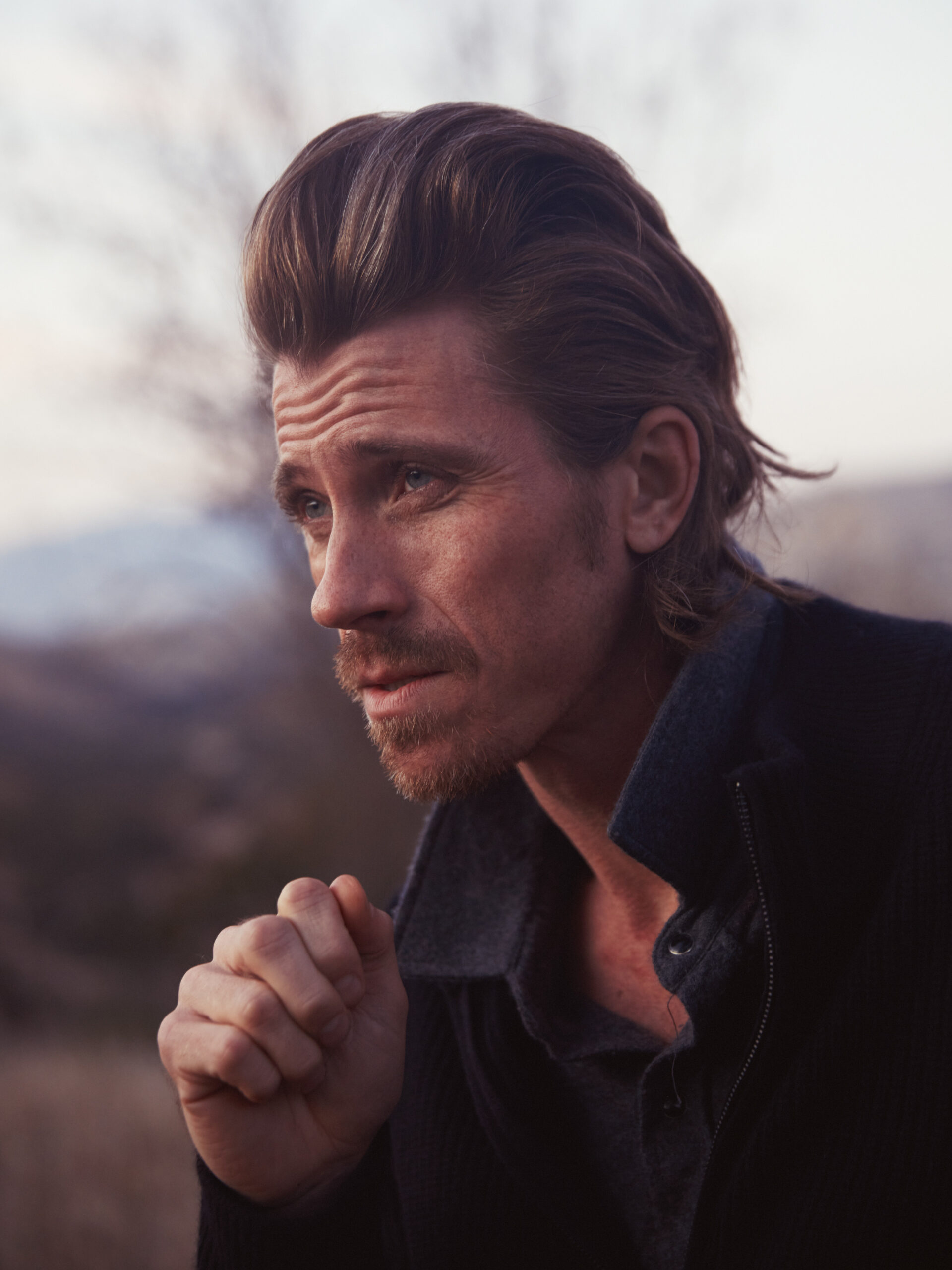 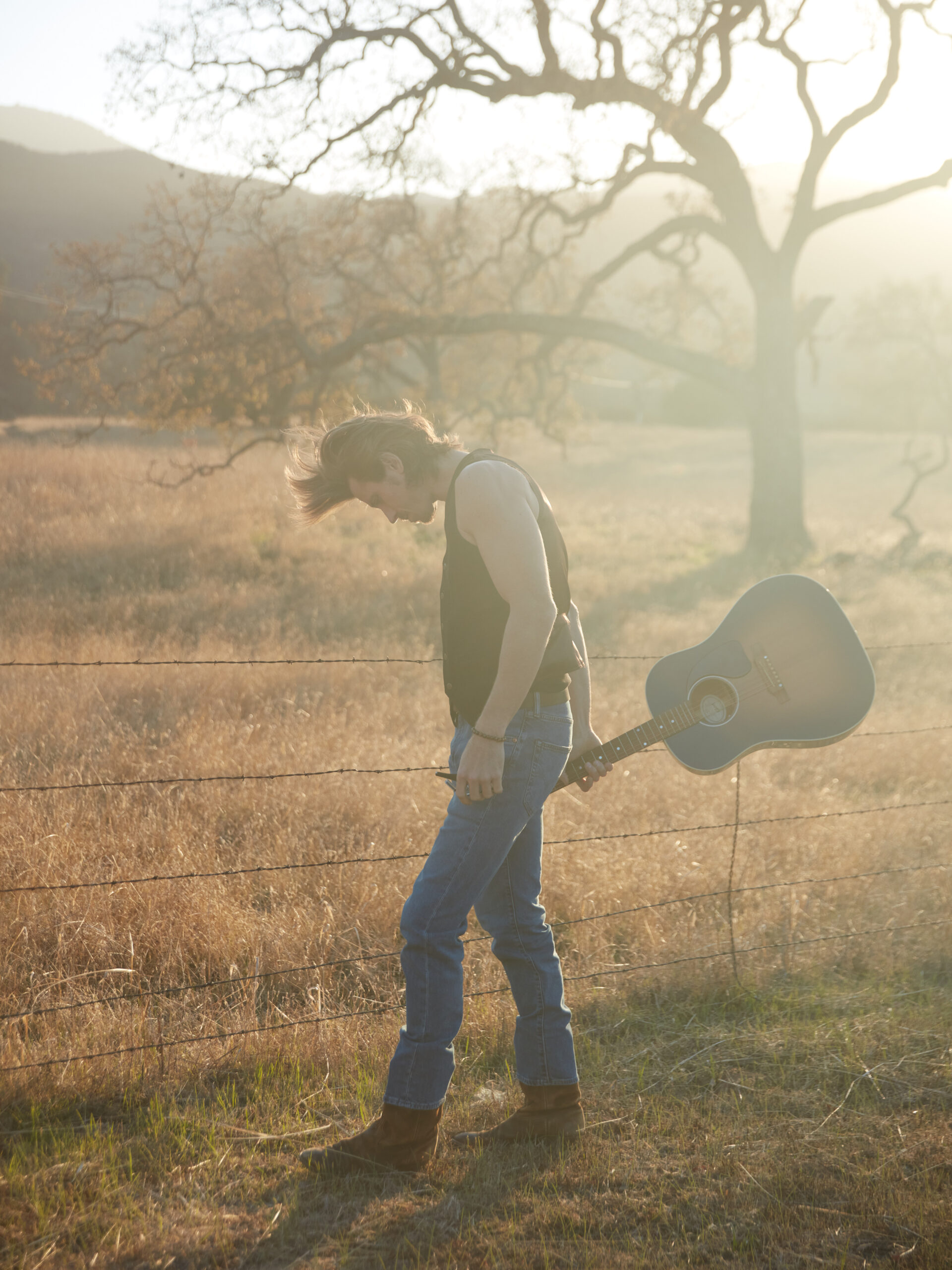 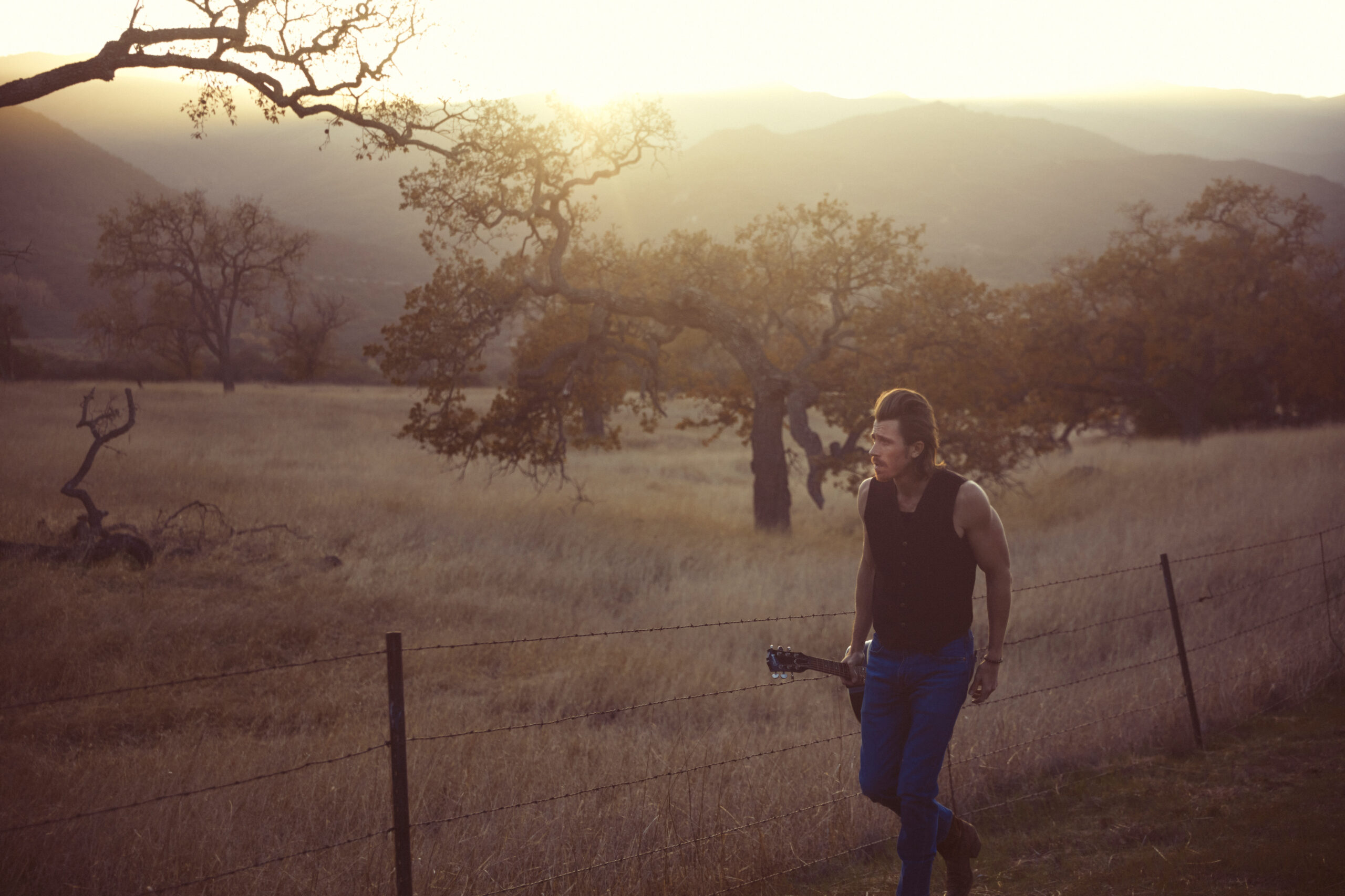 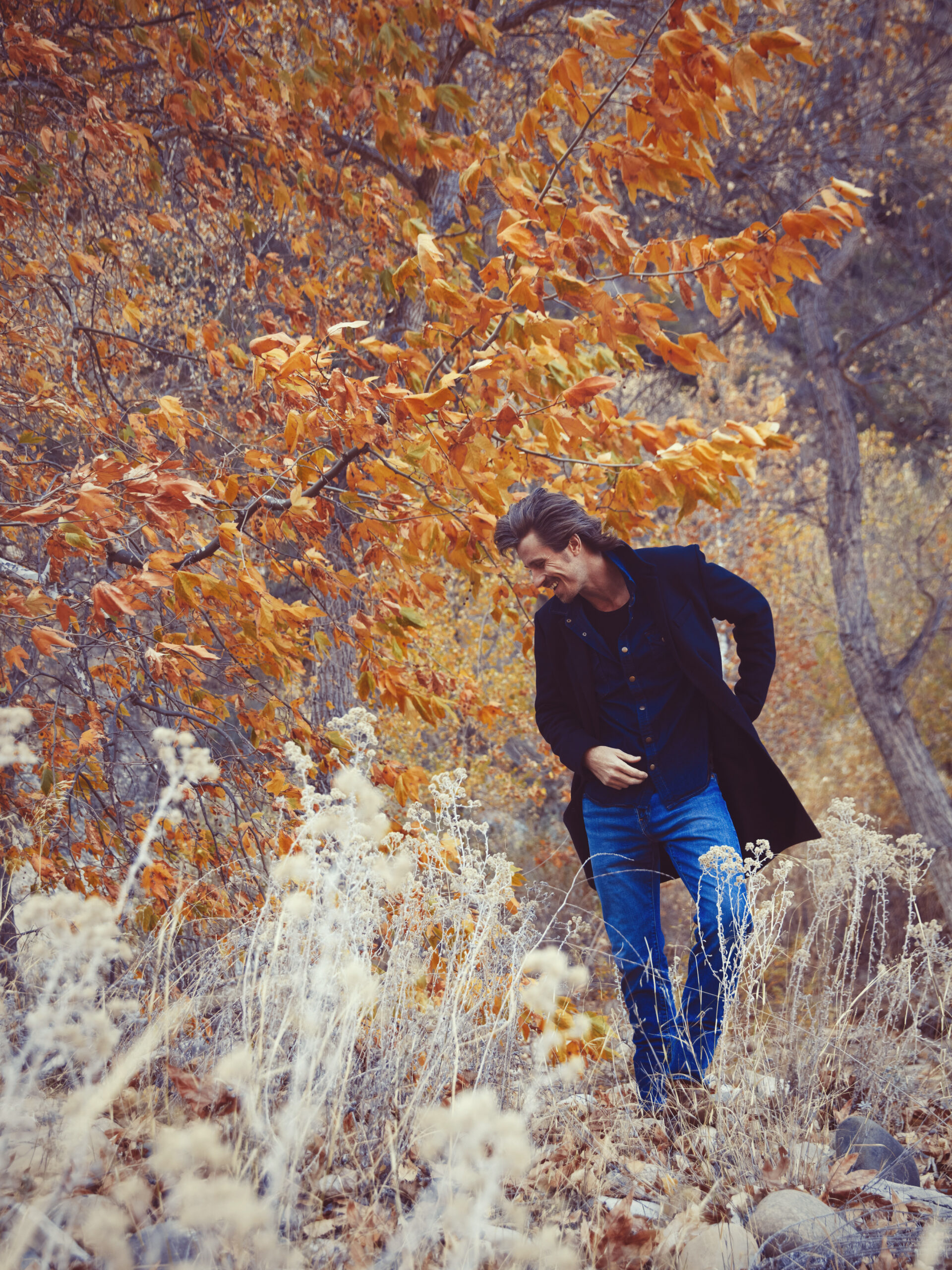 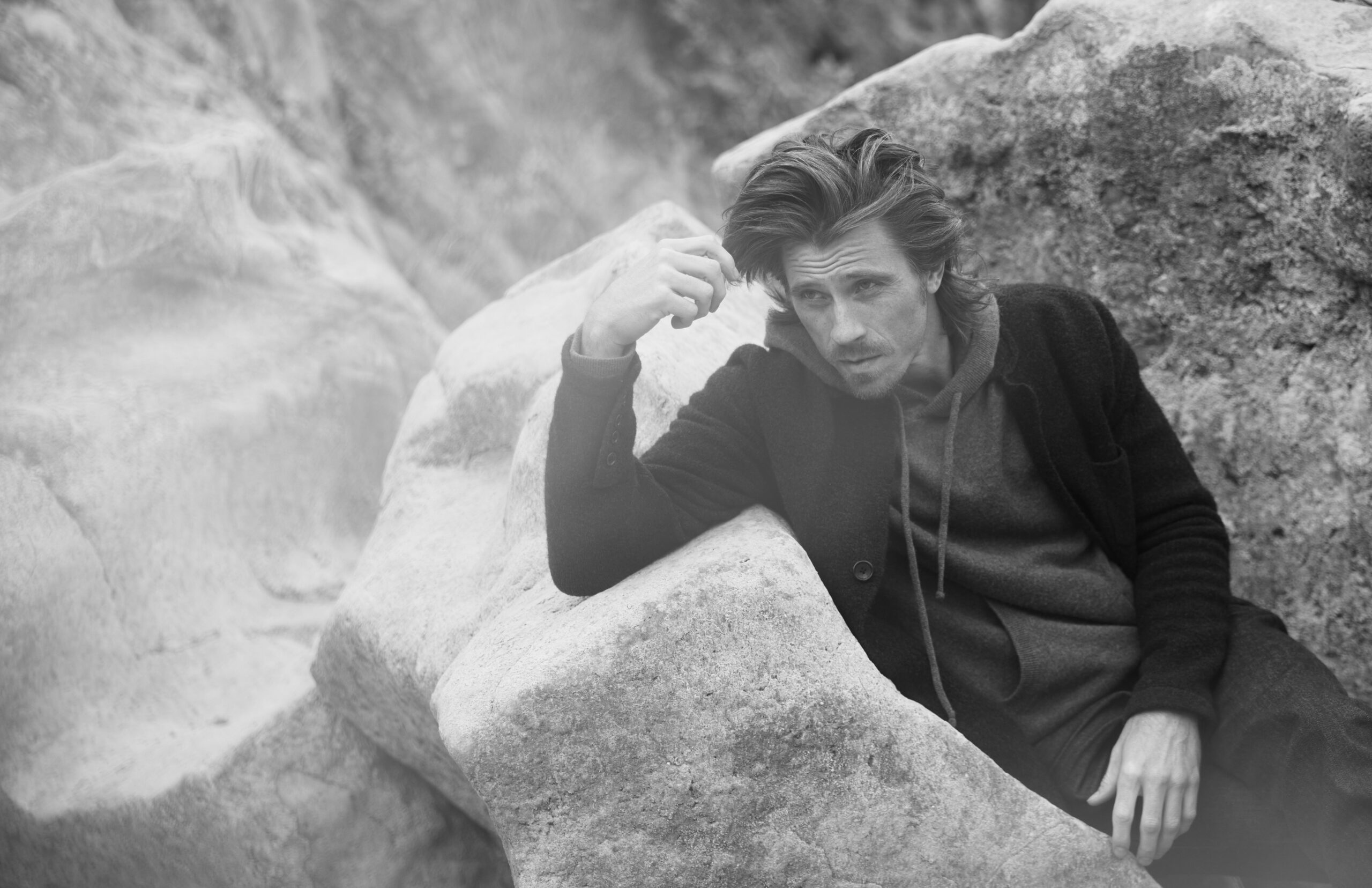 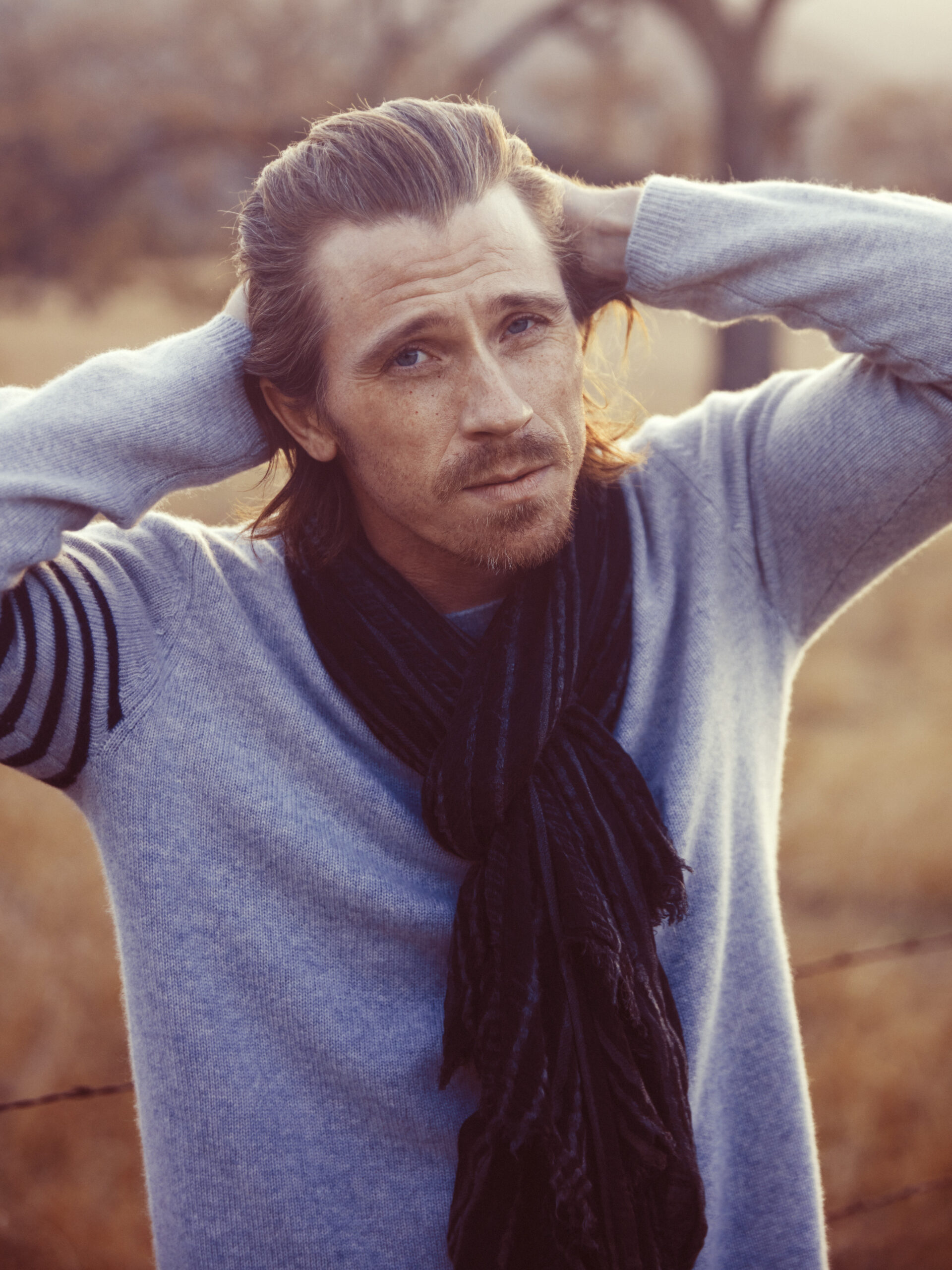 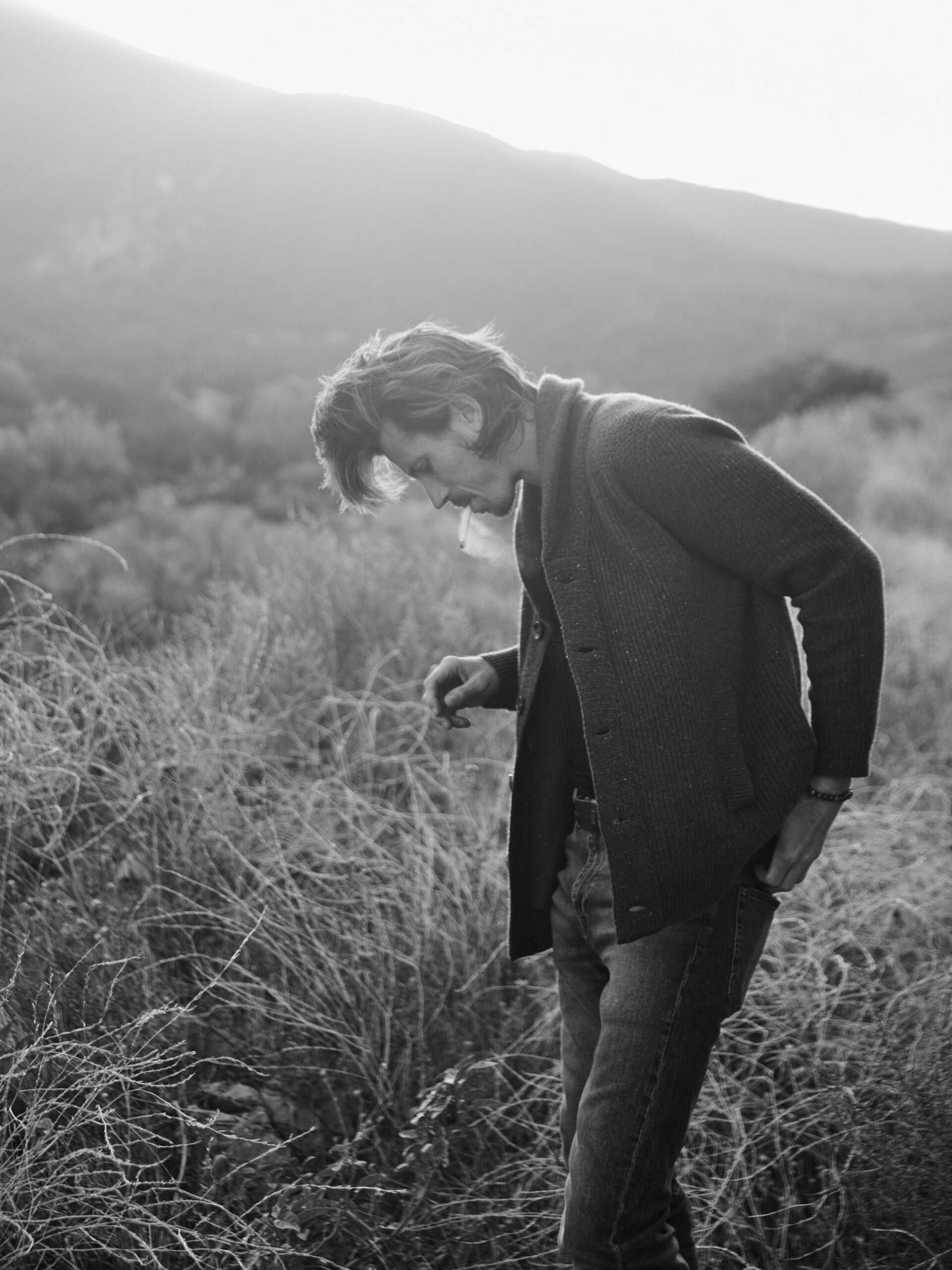 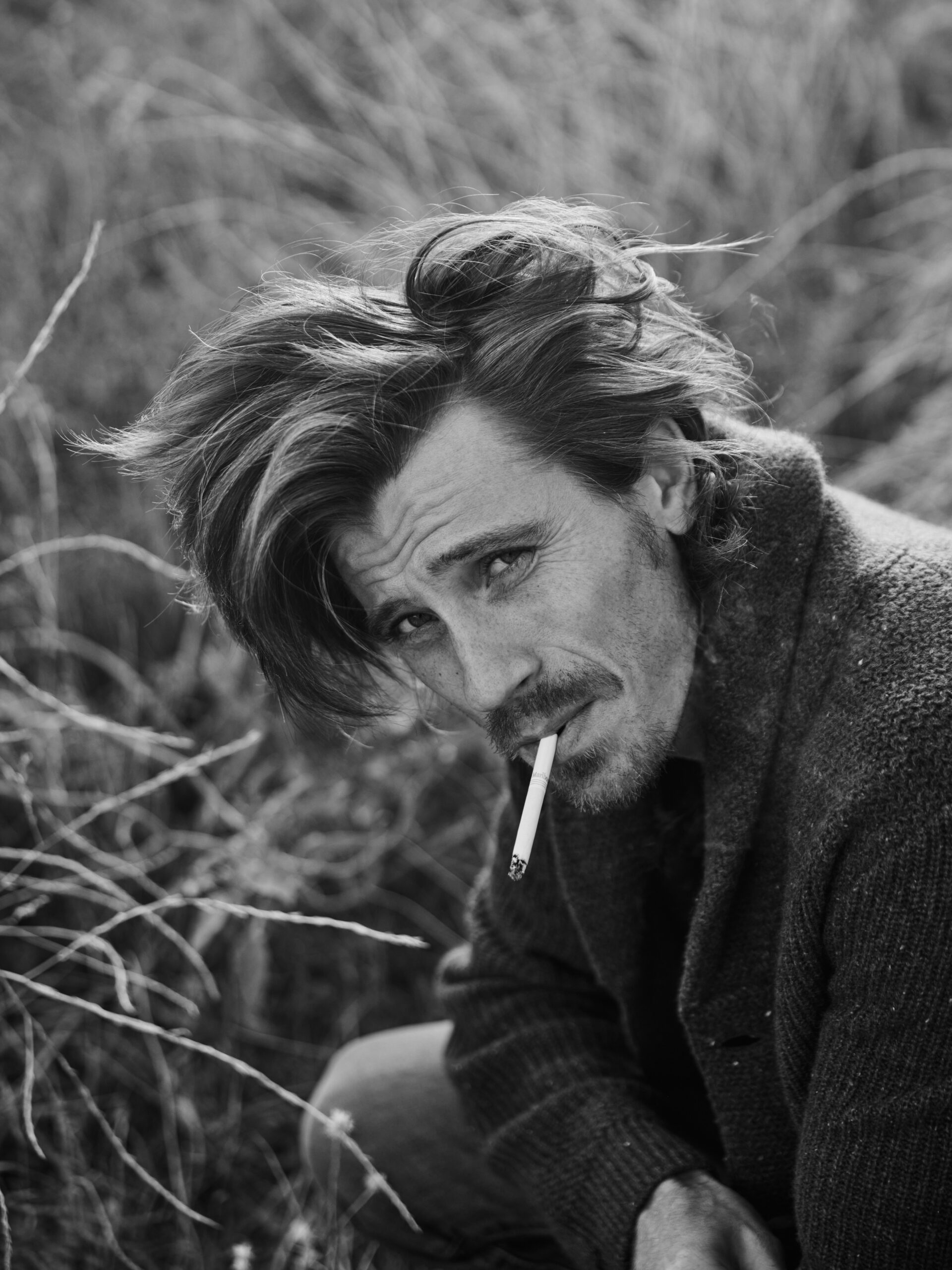 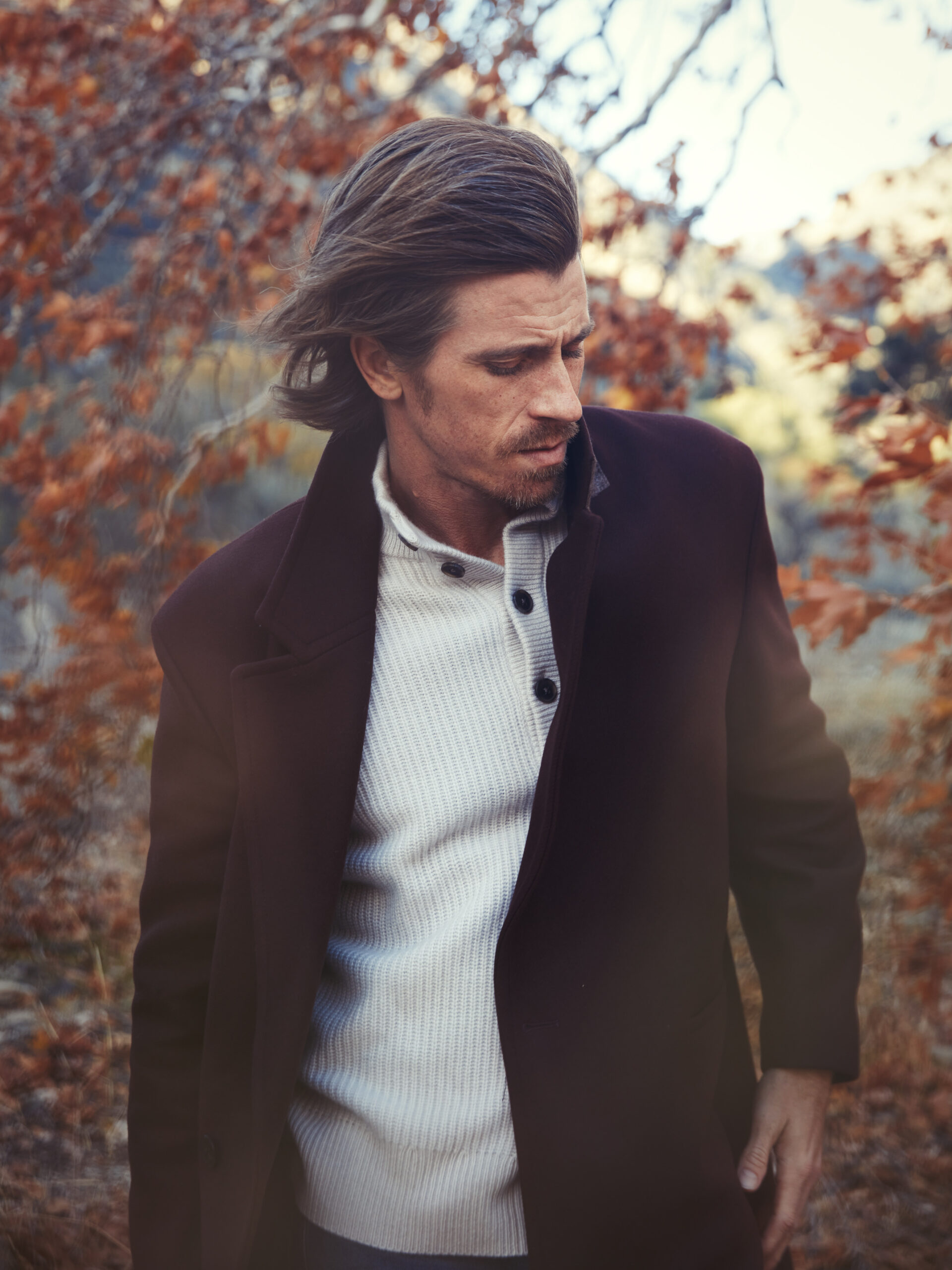 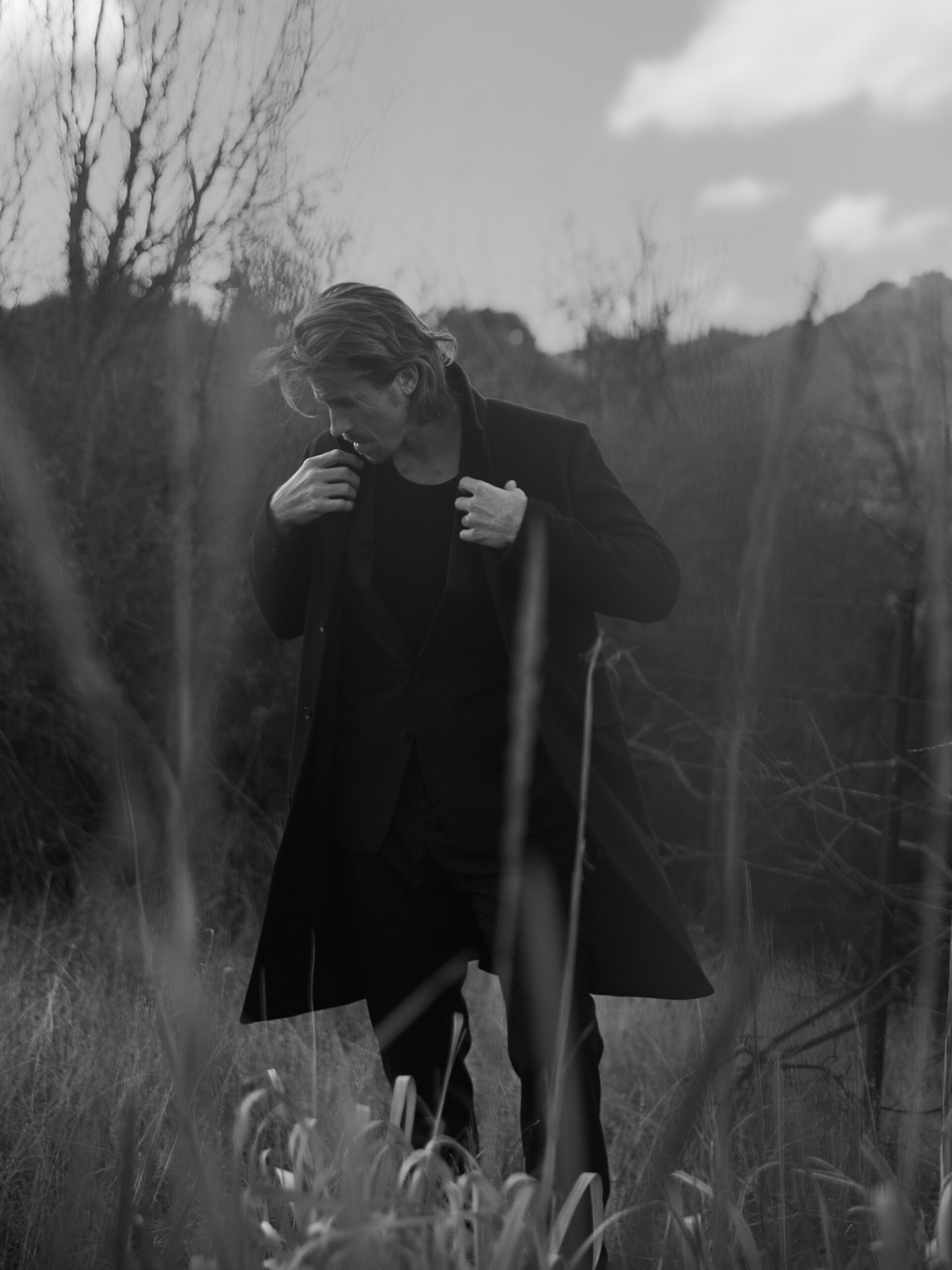 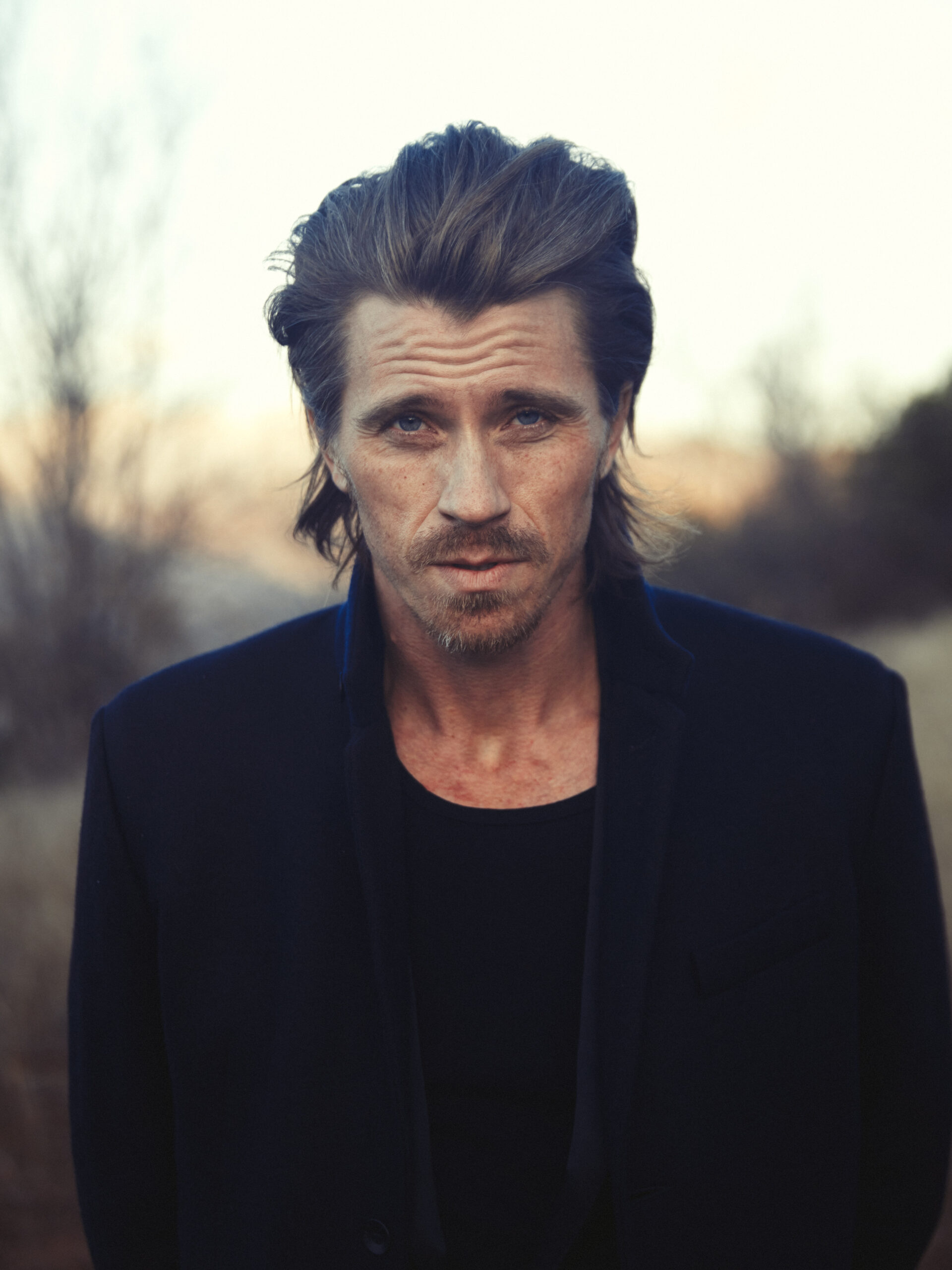 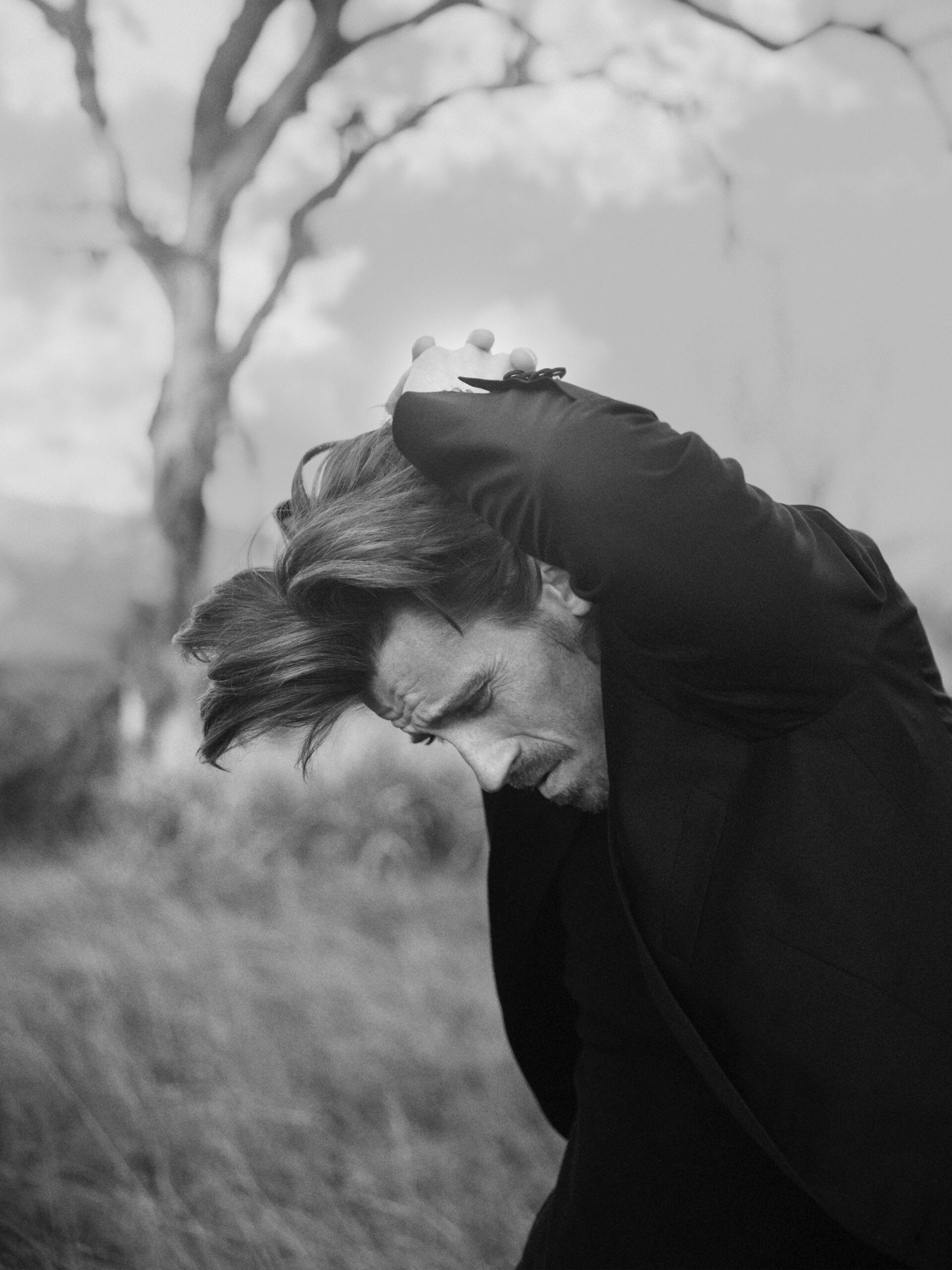 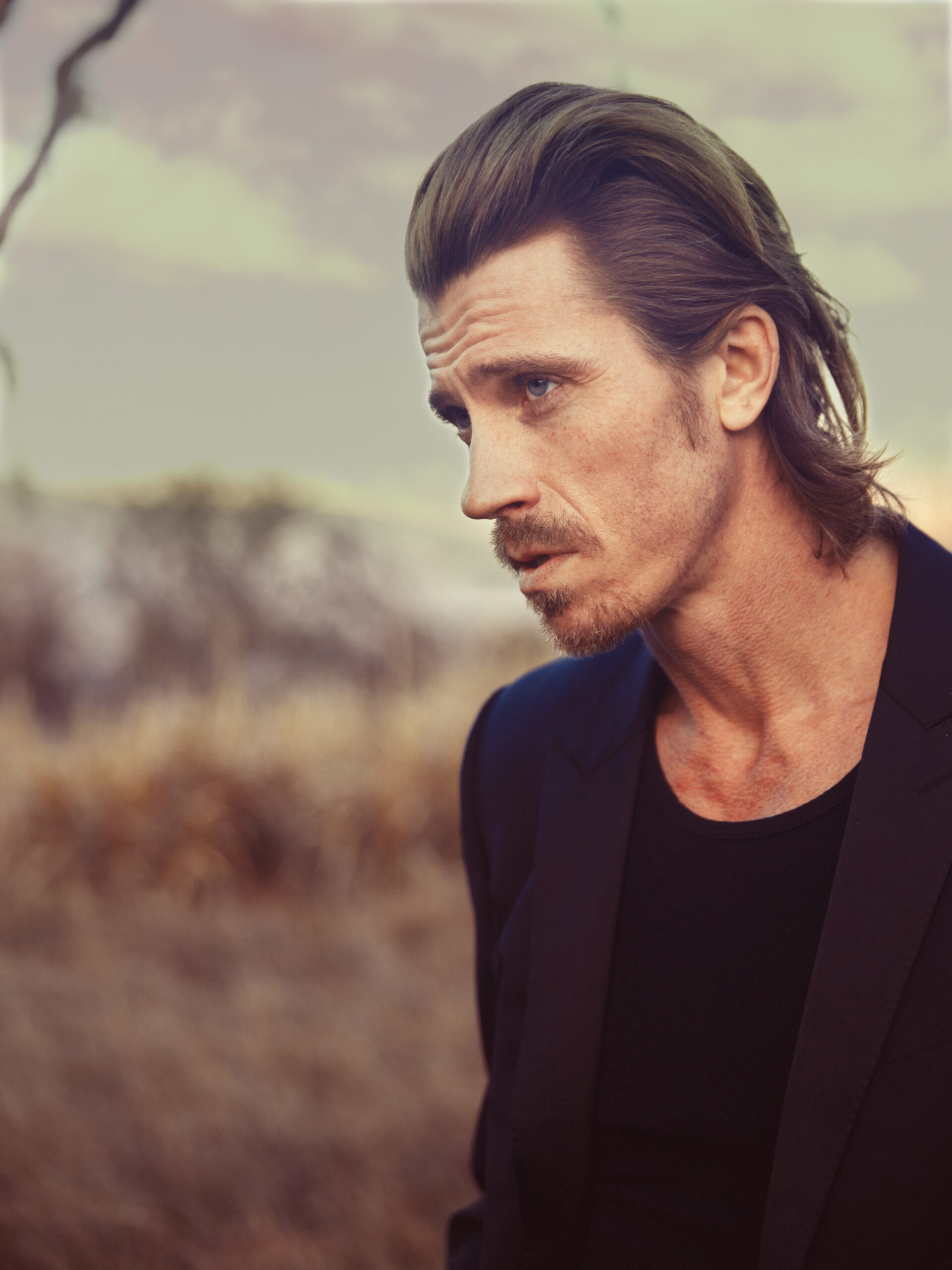 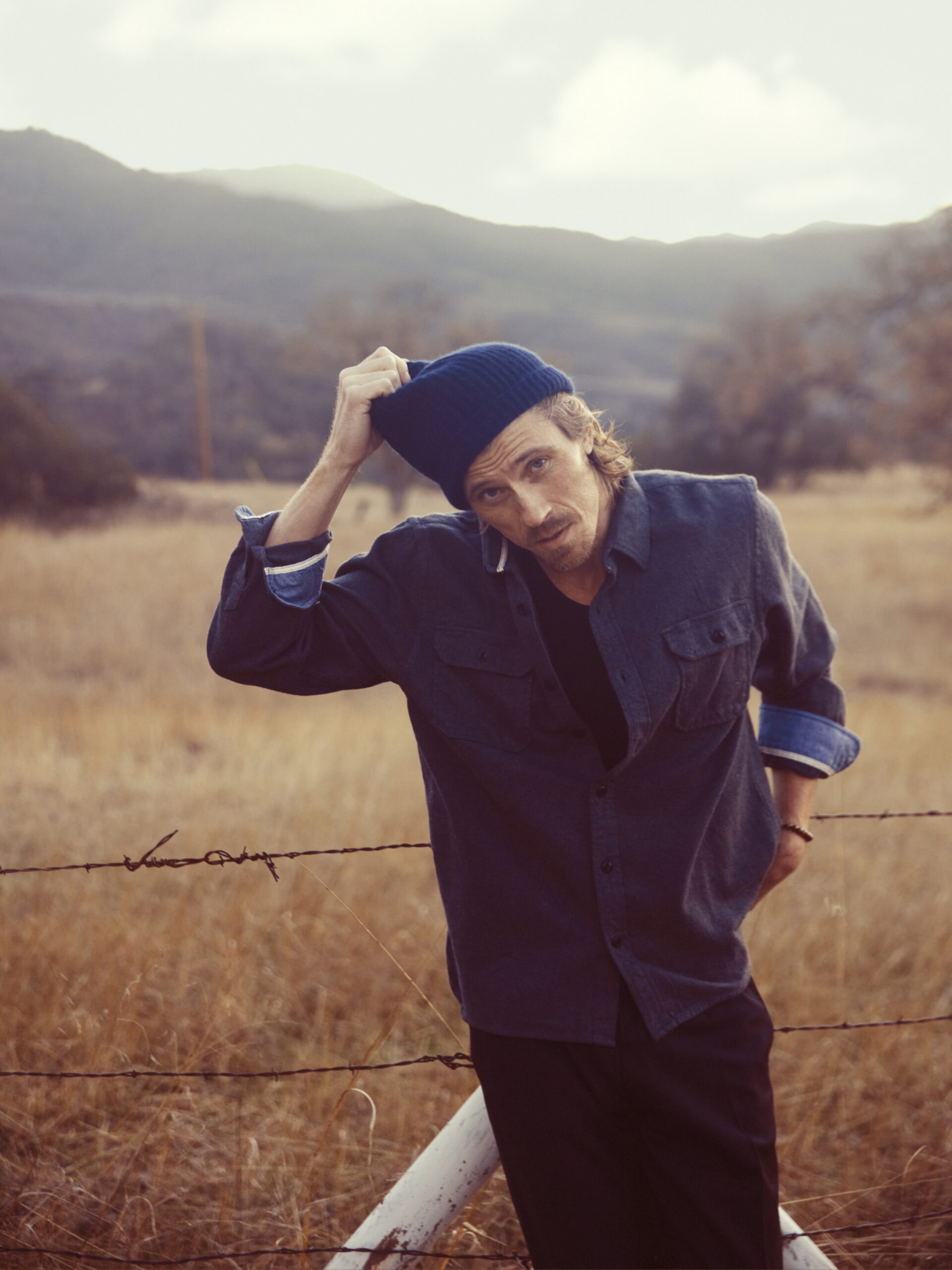 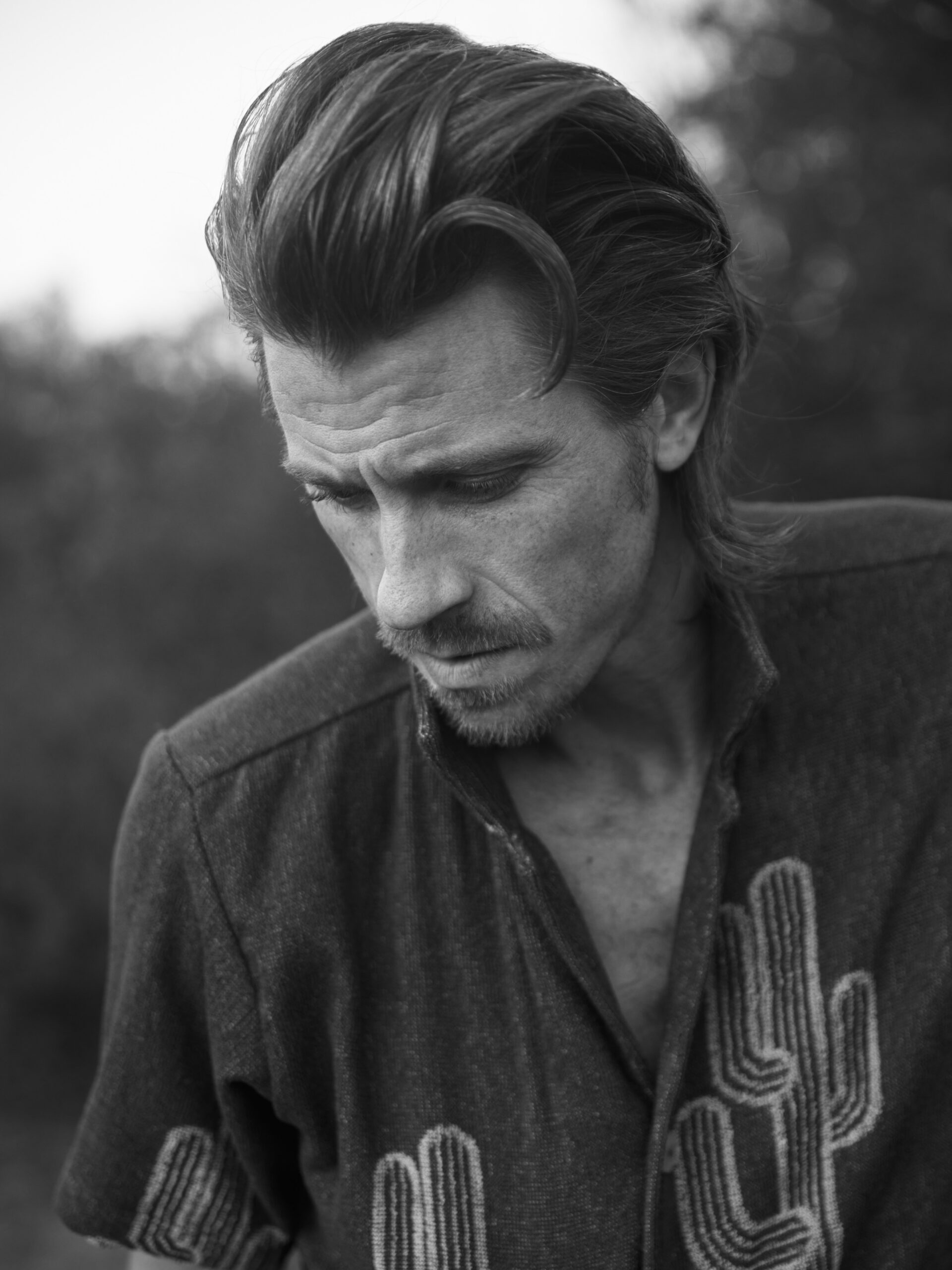 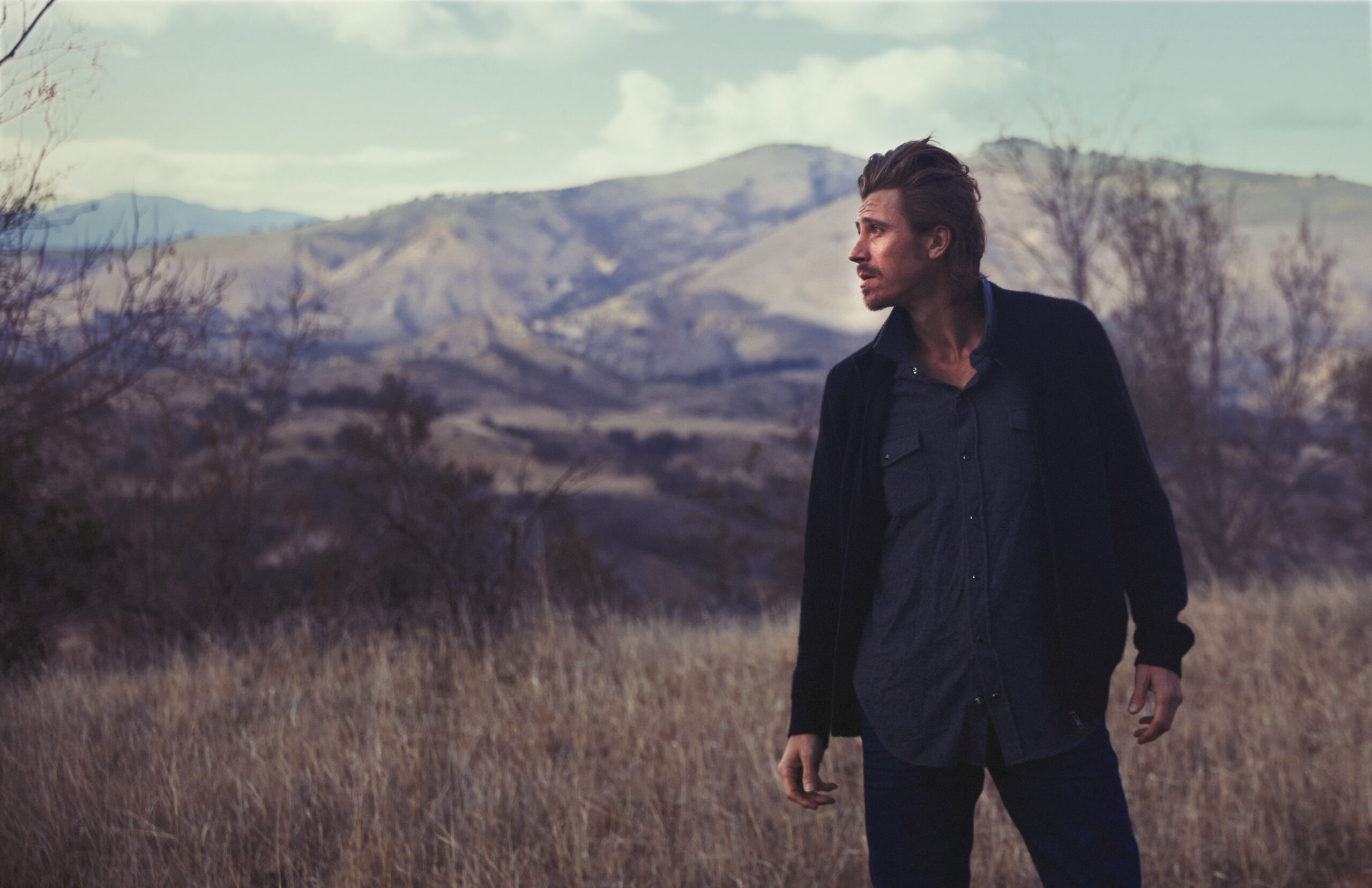 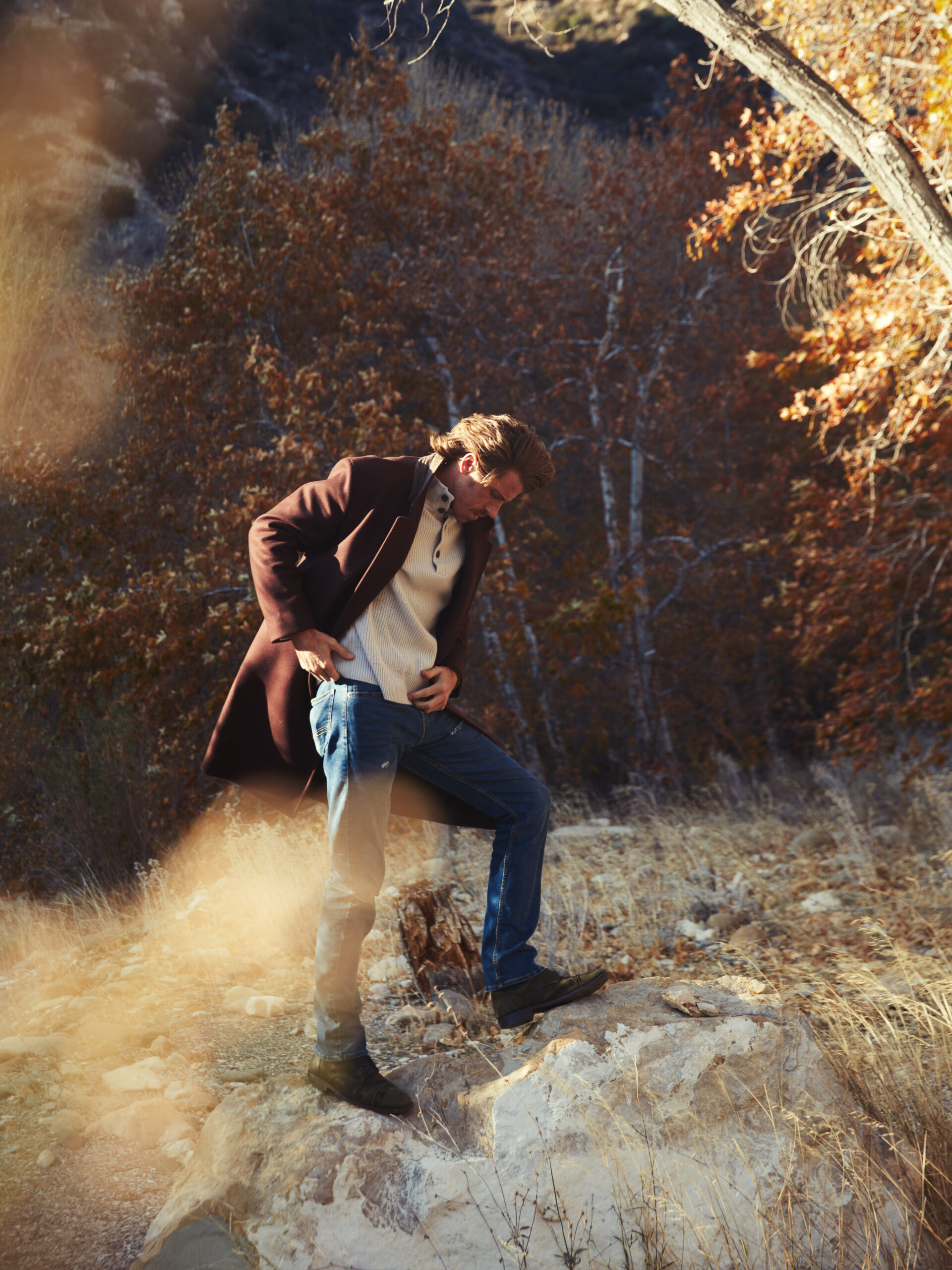 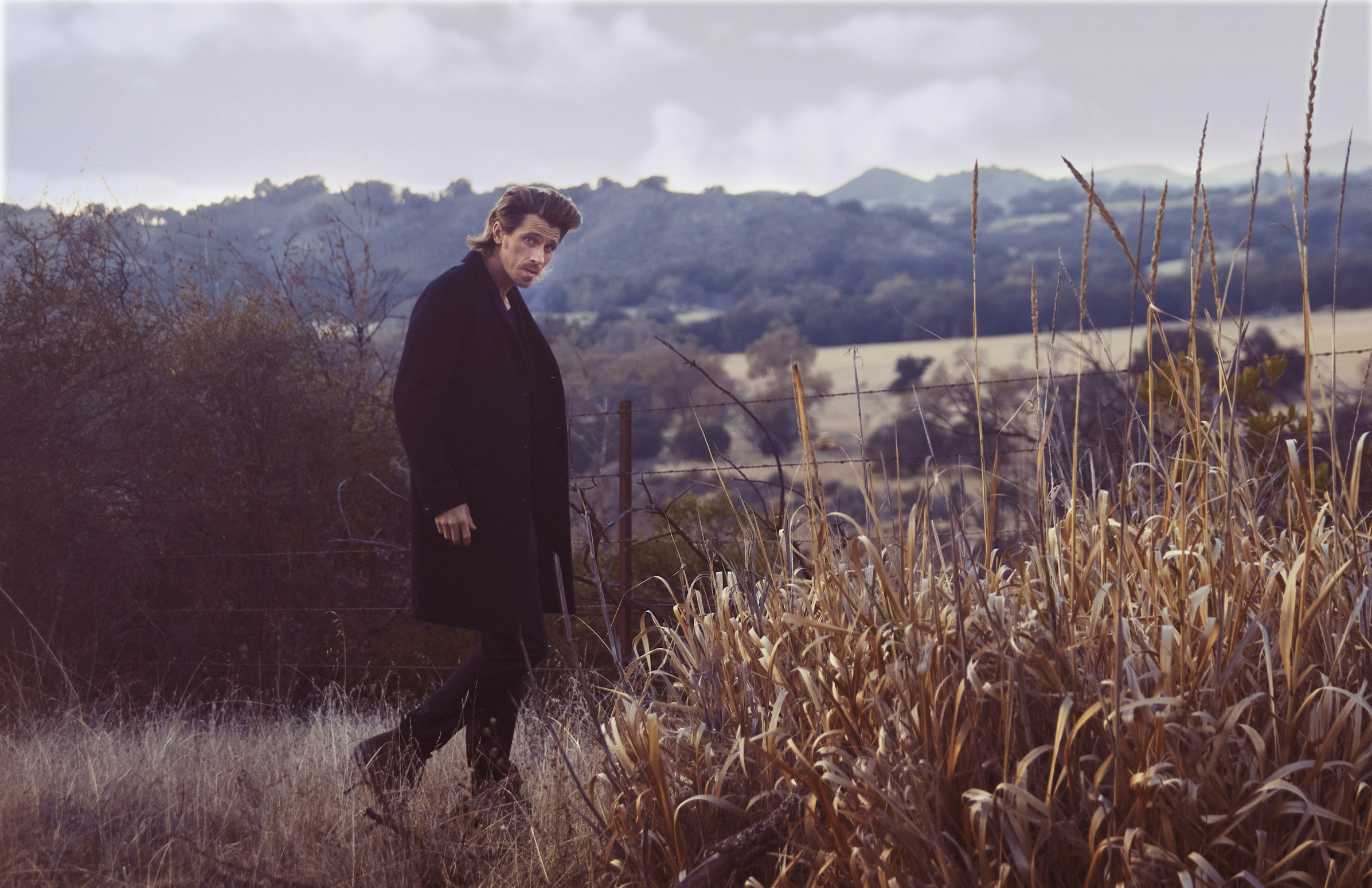 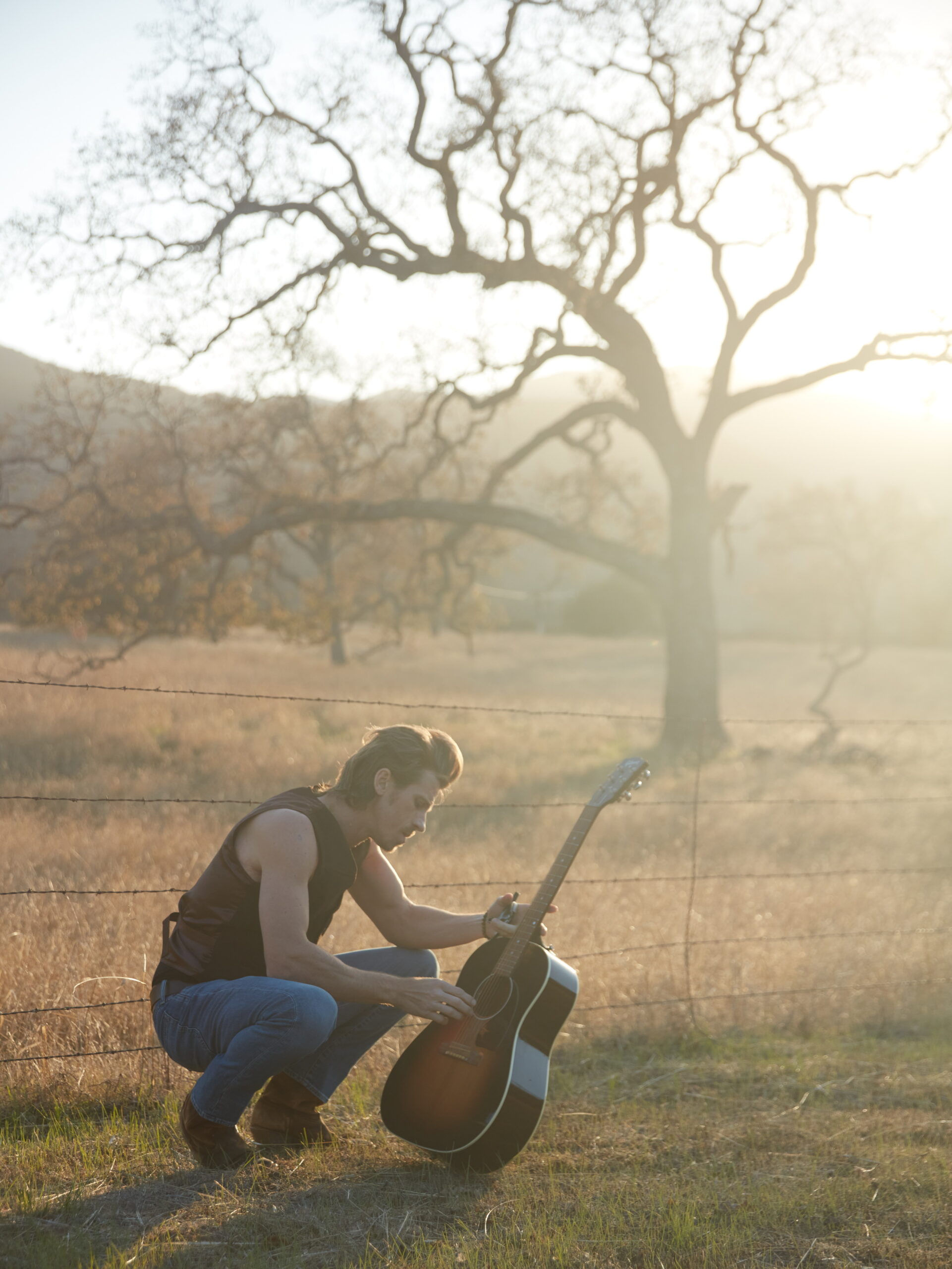 I have known Garrett for about 15 years. Early in our careers, I photographed him for a coffee table book I was working on at the time: About Face. He was the ONLY actor in the book to drive up to my Gallery show, which exhibited large Type 55 Polaroids of actors and models. I knew then this guy was a class act and that we would be friends. Over the years, I watched him deliver insane performance after performance, landing bigger and more prominent roles: Troy, Four Brothers, Country Strong, On The Road, Burden, Friday Night Lights, Inside Liewyn Davis, Unbroken, Tron, Mudbound, and Triple Frontier.  All of this success, and the guy never changed. Still the same kind, genuine, “I’ll pick you up at 3 am if your car breaks down” kind of guy. It’s a rarity in Hollywood; trust me on that. I asked him to come to Montecito to hang out and shoot some photos. Just him and I, no reps, no stylist, no groomer, no outside input, just him and I walking thru the beautiful landscape of Santa Inez creating art. And that’s what we did. Create art.

I asked him only one question for this interview…

JR: In 100 years from now, when young actors are studying your career, and they will be, what is the one thing you want them to know about you?

GH: Well shit, eventually, if you paint it colorfully enough, which means by not being too careful and not being too perfect, it’s going to have an array of colors across the board.  Somebody will say this ol Raggamuffin danced to the beat of his own drum.

And I think when you come from a farm in the middle of nowhere and the upbringing that I’ve had, the only thing that would get you out is to be something else.  And so that’s ingrained in me.  So maybe this guy sure made a success by truly being something else.

Watch Garrett in his current projects: Tulsa King, The Marsh Kings Daughter, and, coming out in 2023,  The Tutor and Desperation Road

To learn more about Garrett, his music, and new projects, follow him at @Garretthedlund