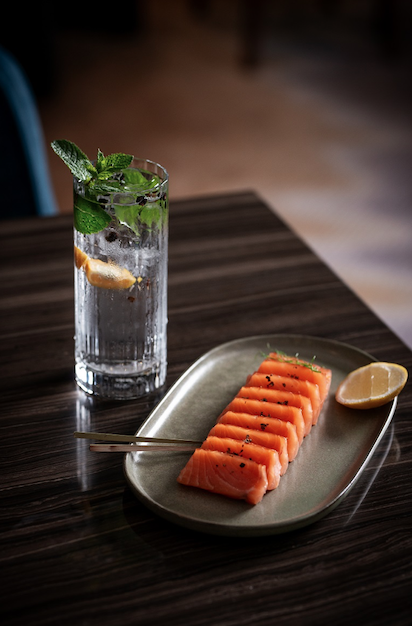 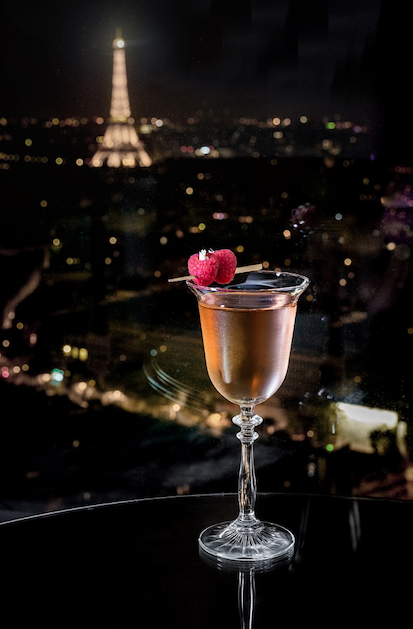 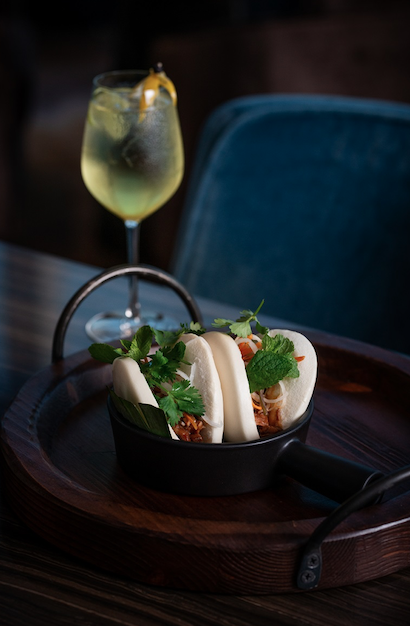 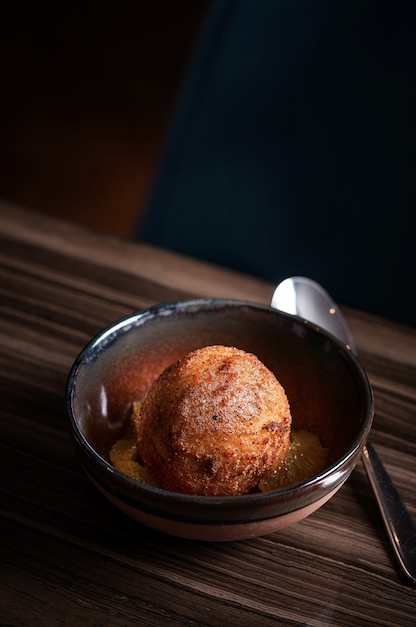 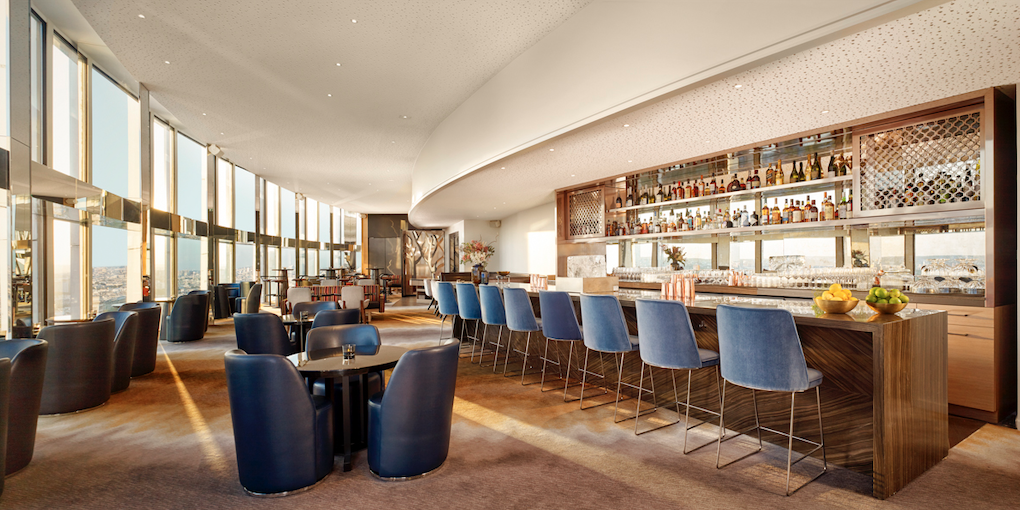 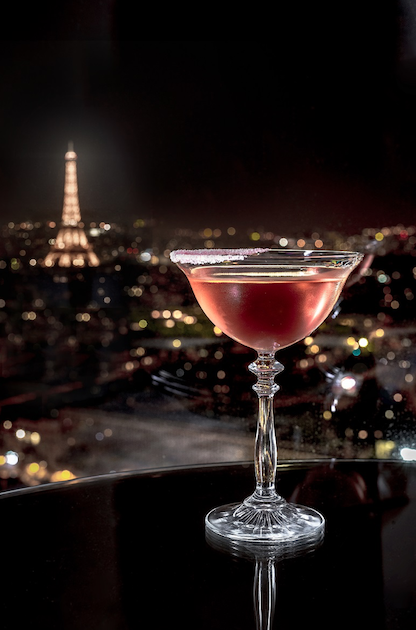 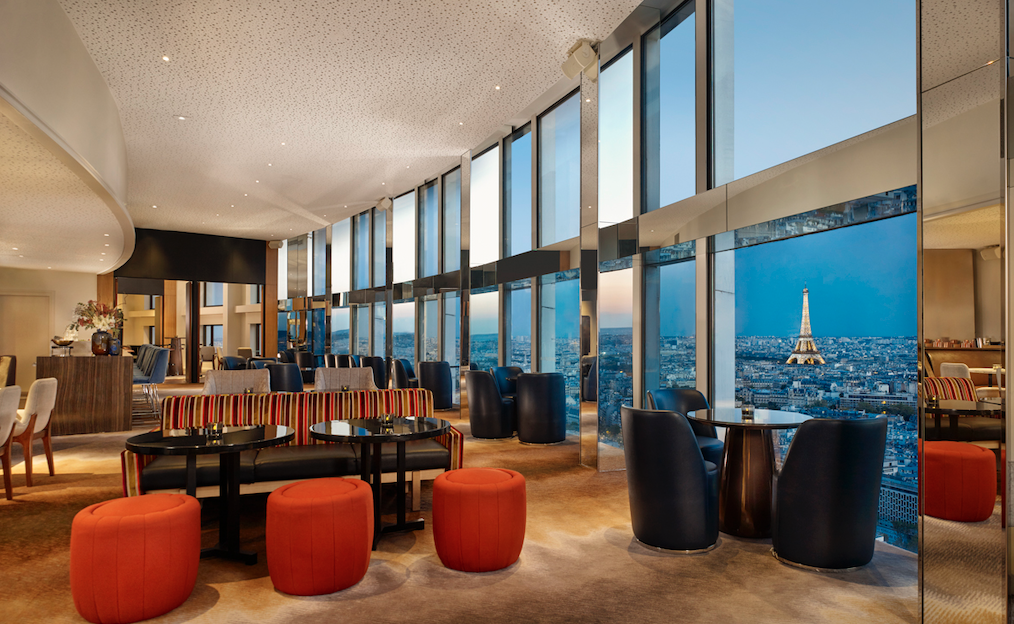 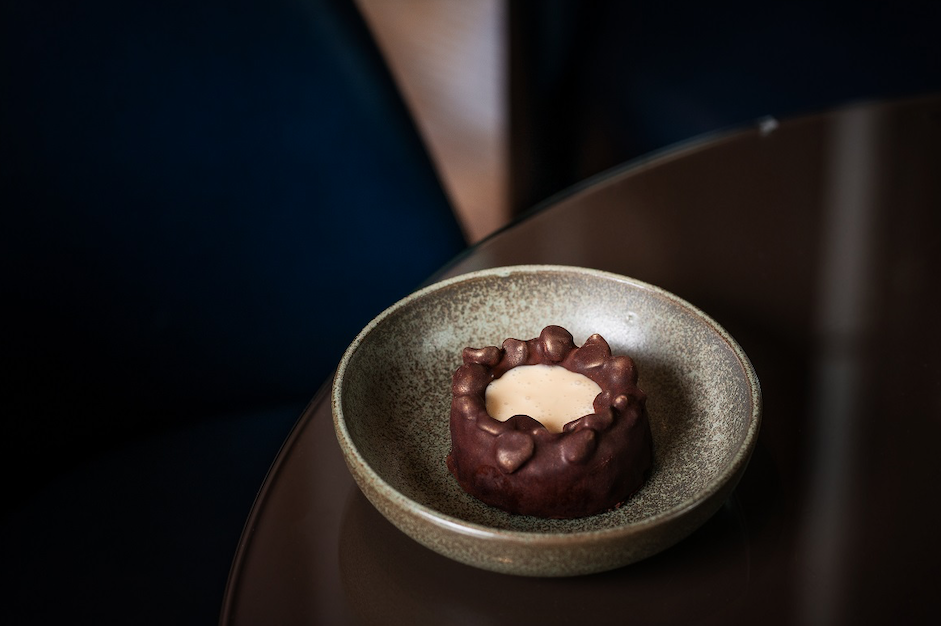 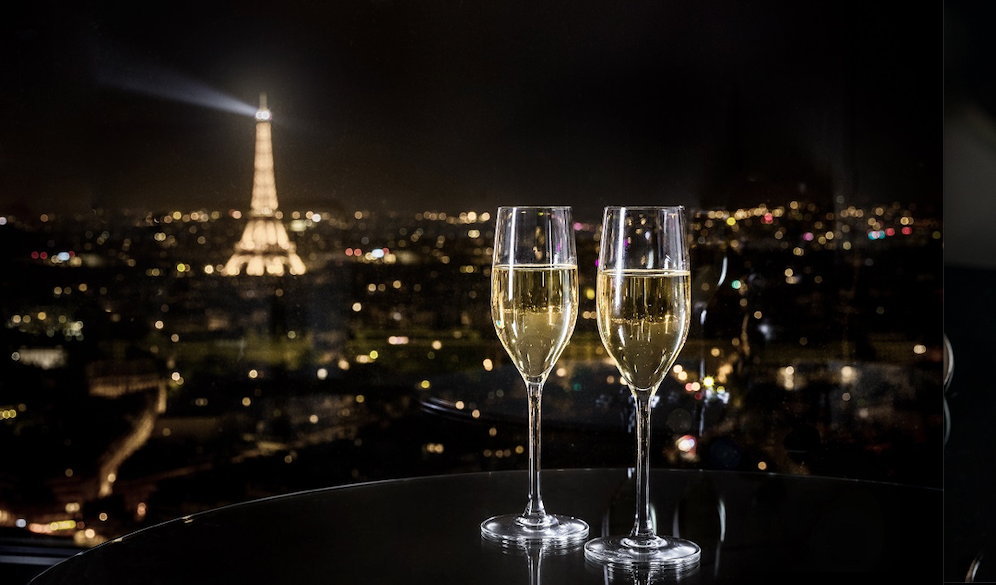 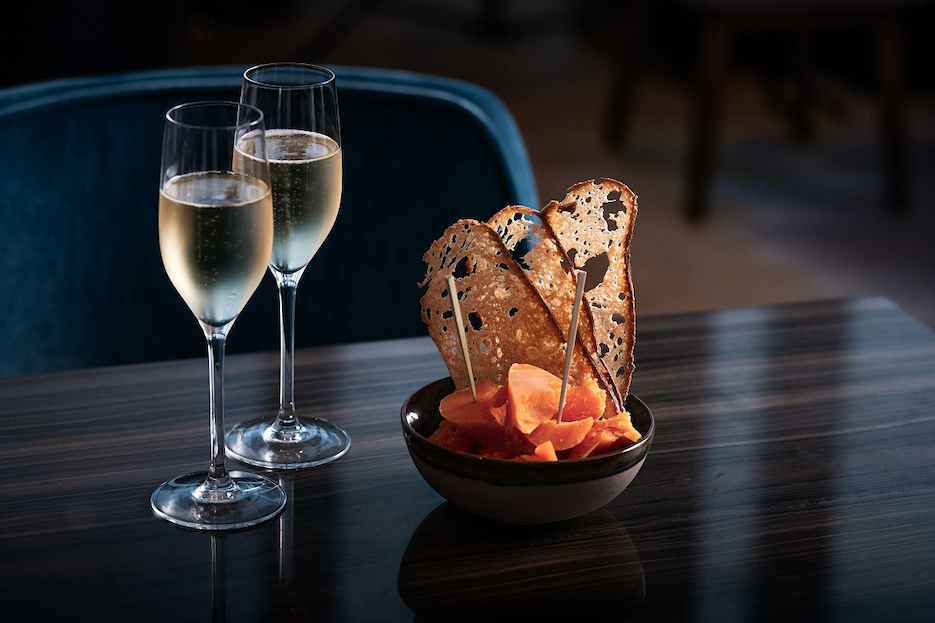 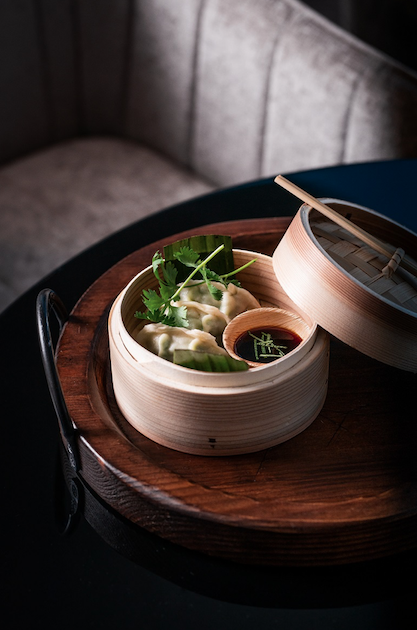 On the 34th floor of the Hyatt Regency Paris Etoile, 140 meters above the City of Light, swanky bar Windo has just opened  after a two-year renovation of the lofty space previously occupied by Bar La Vue. With a complete redesign by New York-based architect George Wong, la vue through the comfortable room’s gigantic windows is as magnifique as ever; it stretches from the Eiffel Tower to the Arc de Triomphe, and encompasses Montparnasse Tower, the Bois de Boulogne and its stunning Fondation Louis Vuitton building, and nearly every other landmark on the beloved cityscape. Service is appropriately impeccable in this rarefied atmosphere, where signature cocktails with names like De Beauvoir and Madame Joséphine are mixed with exceptional ingredients (lavender, macadamia milk, coriander seeds); champagne toasts are made with Roederer and Billecart; and elegant finger foods prepared by chef Rafael Casás include vegan dumplings, bao burgers, fried matcha ice cream, and cheese that, in true French style, has been aged for 18 months. All are welcome to spend an evening sipping, savoring and gazing at the Parisian panorama. 3 Place du Général Koenig, windoparis.com

Chefs Adam Sobel and Michael Mina are fusing the fare of the SoCal and Amalfi coasts at their new Beverly Center restaurant.