Former teen heartthrob Ben Barnes, Prince Caspian in the Narnia film franchise, is all grown up and still royally cool. 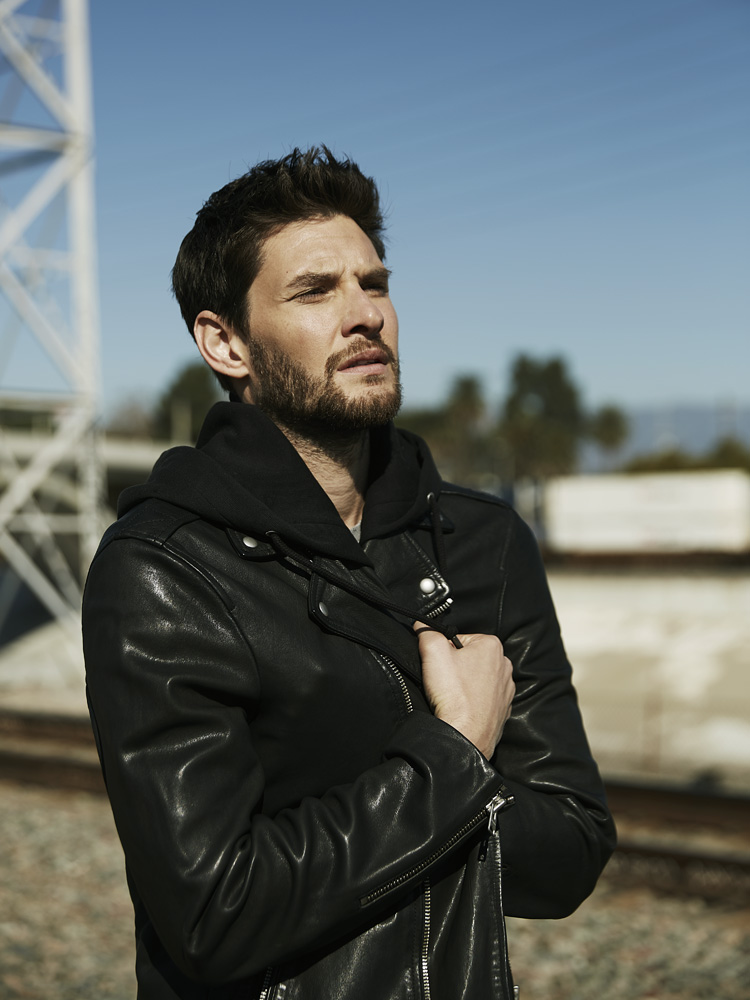 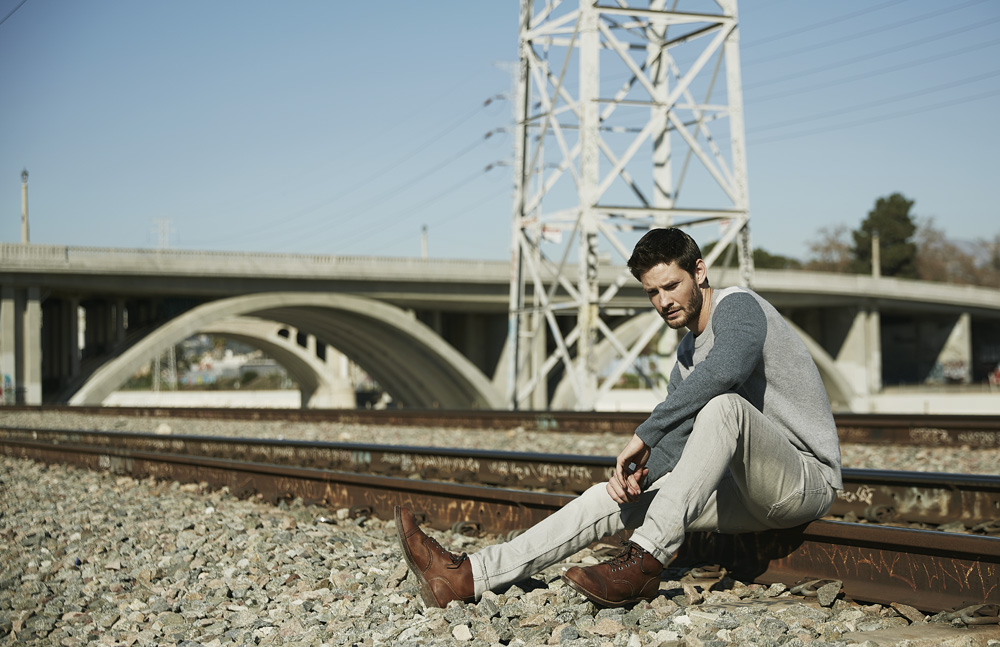 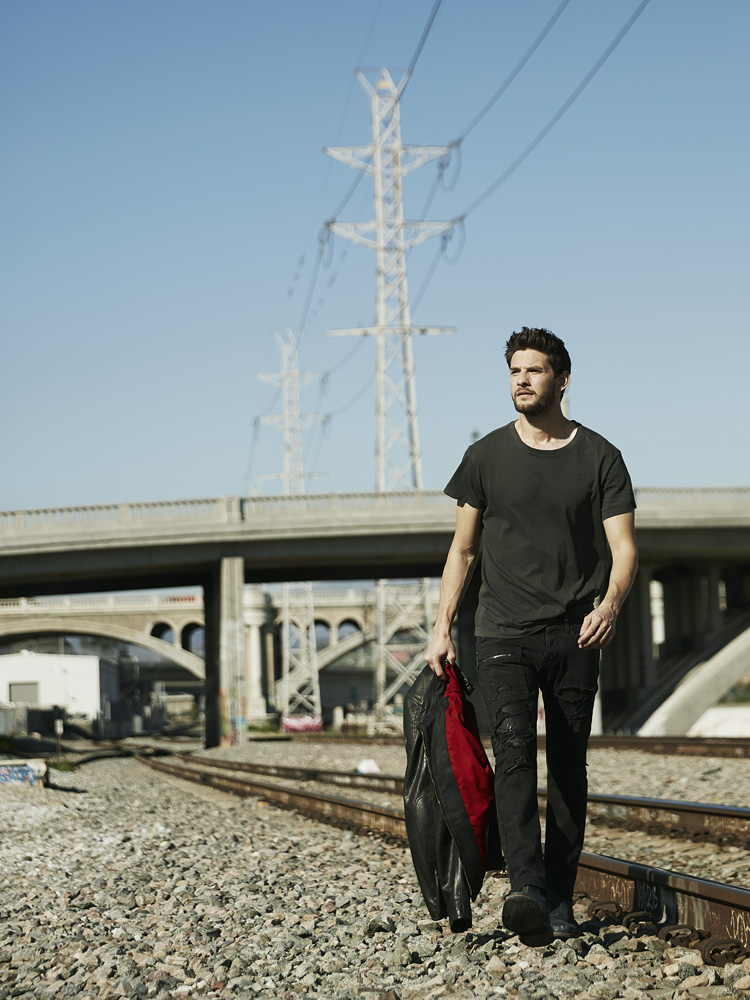 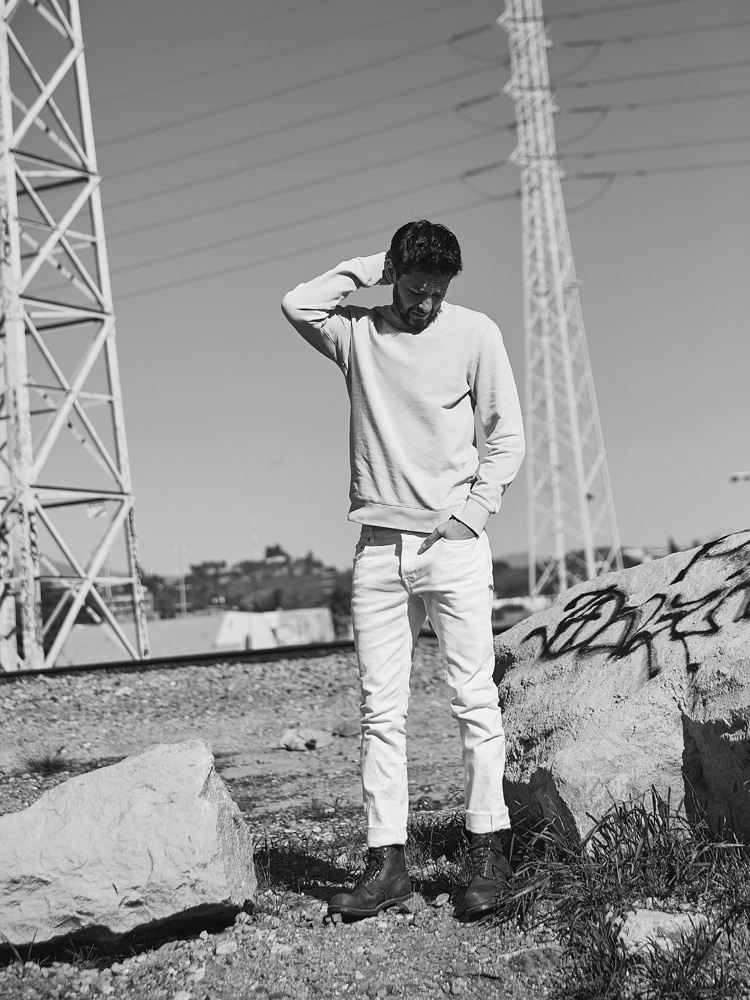 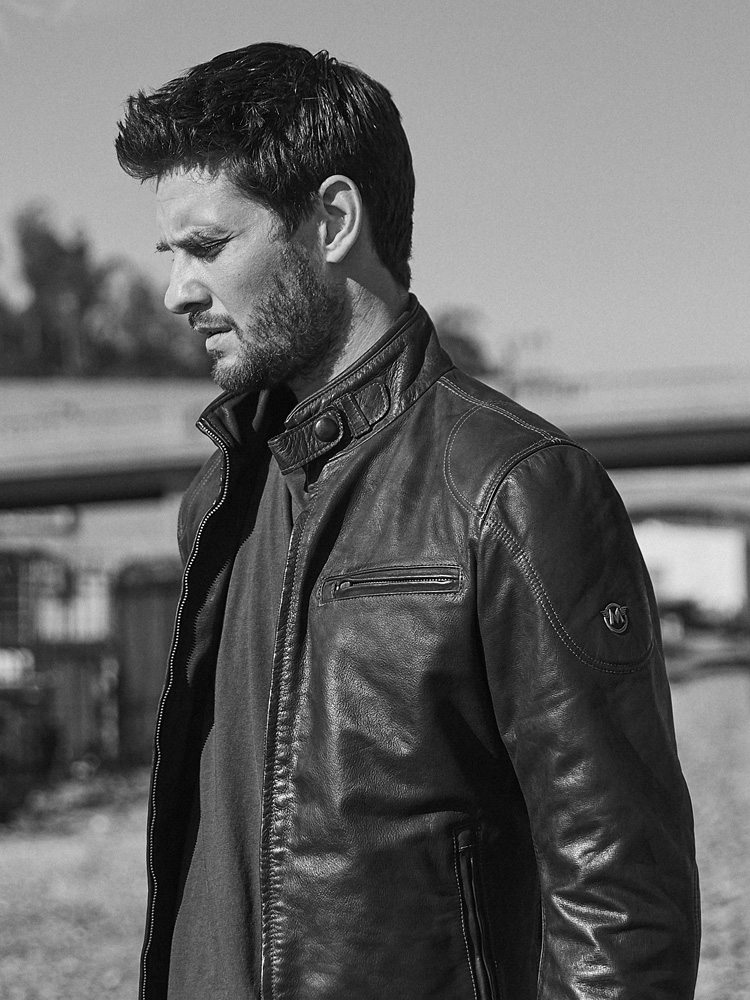 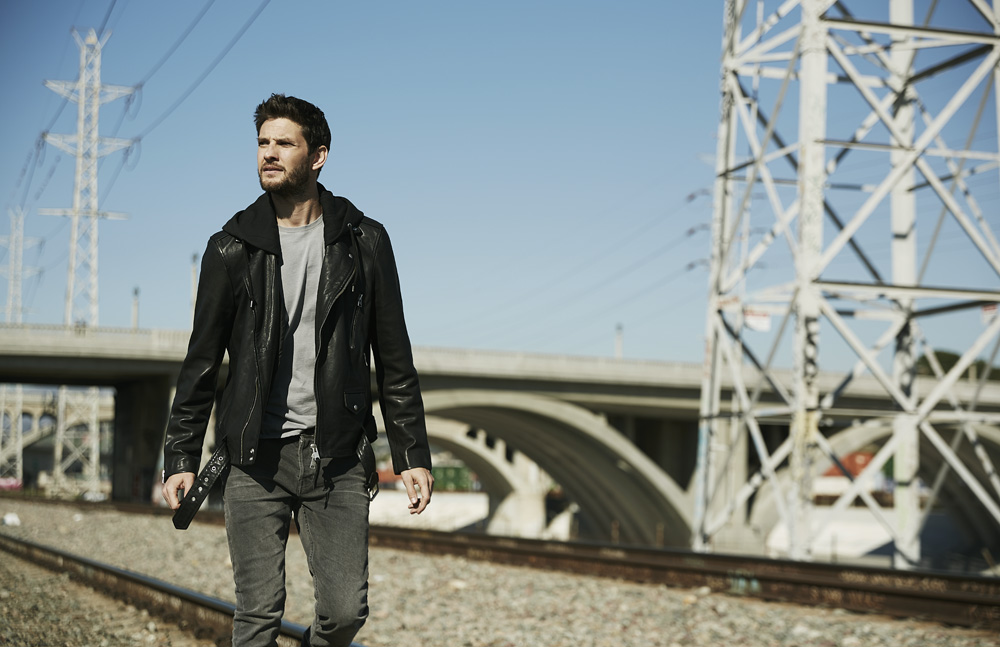 Tall, dark-eyed and handsome, Ben Barnes first grabbed big-time attention as the heroic young royal in The Chronicles of Narnia: Prince Caspian (2008) and The Chronicles of Narnia: The Voyage of the Dawn Treader (2010). Now, with a series of noteworthy roles under his belt—including badass vigilante Billy Russo/Jigsaw in Netflix’s Marvel series The Punisher and villainous Logan Delos in HBO’s Westworld—the 37-year-old actor has officially graduated from teen idol to leading man status. Here, he talks about playing the charming yet complicated character Benjamin Greene in BBC One’s upcoming TV miniseries Gold Digger, as well as what it was like to grow up with a pair of shrinks for parents.

Your mom is a relationship therapist and your father a psychiatry professor. Did this help shape your approach to understanding the characters you play?

It did. I grew up in a household where my brother and I were often asked how we were feeling about whatever was going on with us. I think when preparing to play any role, the most basic of steps is to ask how you would feel in any given scenario. I think finding a language for talking about emotive reactions was an extremely useful unconscious gift from my parents.

Did you ever consider following in the footsteps of your parents by going into the mental health field?

I have sometimes thought about taking over my mum’s therapy clinic. I am often the person that my friends will go to with their various life troubles or romantic woes. I think I can usually be relied on to be pretty understanding and empathetic.

What attracted you to your roles in The Punisher and Gold Digger?

I had spent a good many years being cast as mainly earnest characters, seeking justice, adventure or love. Billy Russo in The Punisher wasn’t interested in those things. He’s a highly skilled former marine, fueled by ambition, greed and a broken and abused past. I was drawn to finding what my version of a character like that might be. In Season 2, I really had freedom to explore the trauma of brain damage and memory loss and the frustration, anger and pain that accompanies that. With Gold Digger, I was originally drawn to the writing, but the real challenge was to play Benjamin Greene as both a lost romantic and a gold digger in every single scene, and to maintain the tension all the way throughout.

Of all the characters you’ve played, which is your favorite?

I am proud of the film Jackie & Ryan [the 2014 release in which he starred opposite Katherine Heigl]. I enjoyed all the music from that film and found Ryan a soulful character to embody, which made me try to re-evaluate how complicated life can get.

Do you keep mementos from sets after projects have wrapped?

I have a Narnia sword on my wall, which I love. I have a shield from Seventh Son [2014] in my hallway, and a rowing oar signed by the entire cast of The Big Wedding [2013, starring Robert De Niro and Diane Keaton].

Is it fun to play the bad guy?

What is your dream role?

I’ve always wanted to do a Richard Curtis-style rom-com. But then I really enjoy dark action-type roles too.

What is your favorite quote?

“This above all: to thine own self be true,”  by William Shakespeare.

Creating her own Script

Designer Nikita Kahn in creating Act II of her life.

The Power of Persistence

Stephen Matthew Smith comes out of the gate with in Steven Spielberg's latest project, The Fablemans"