Georgia-born Sean Richard O’Pry is one of the world’s top-grossing male supermodels—and also one of the nicest guys around. 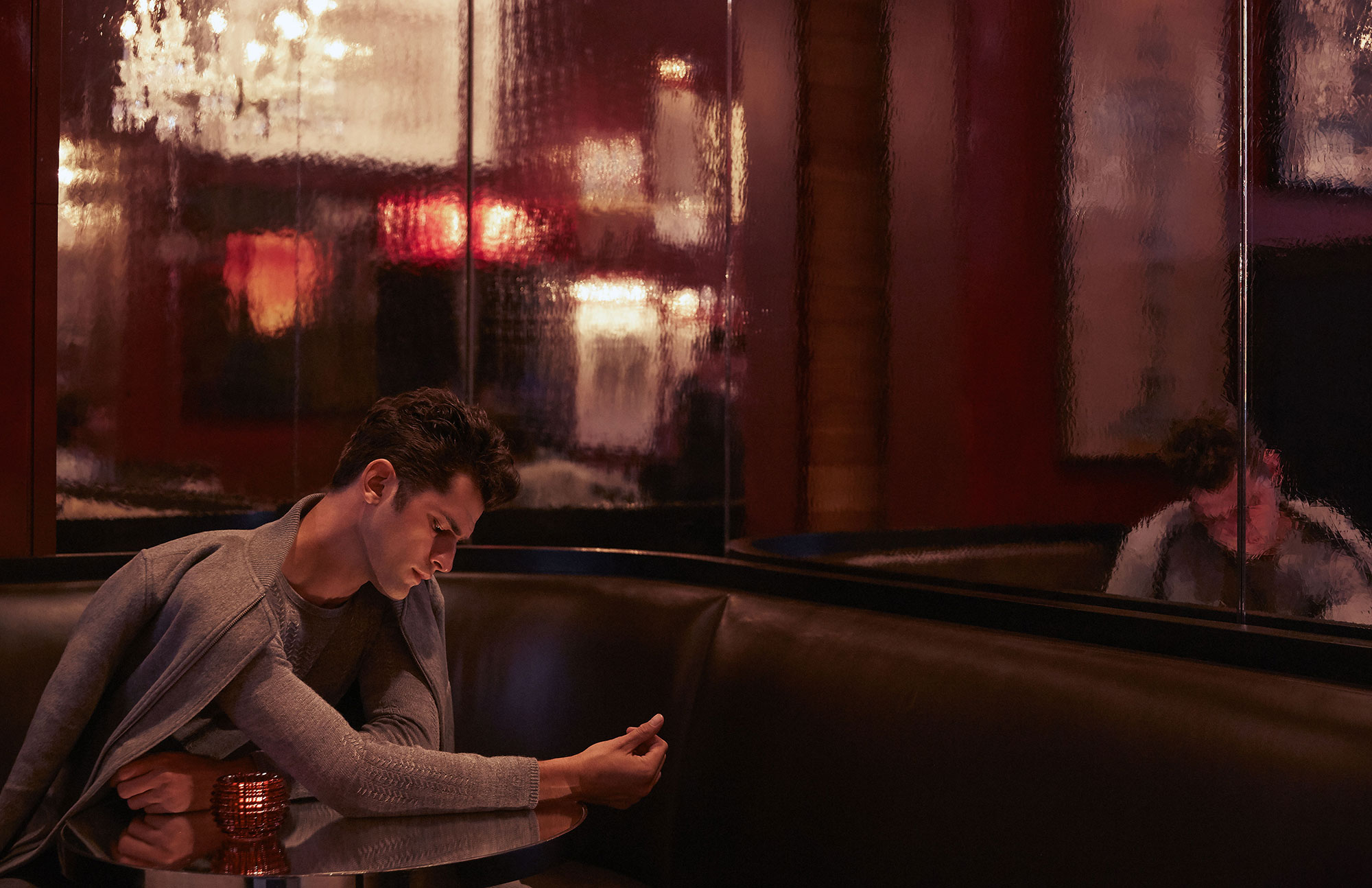 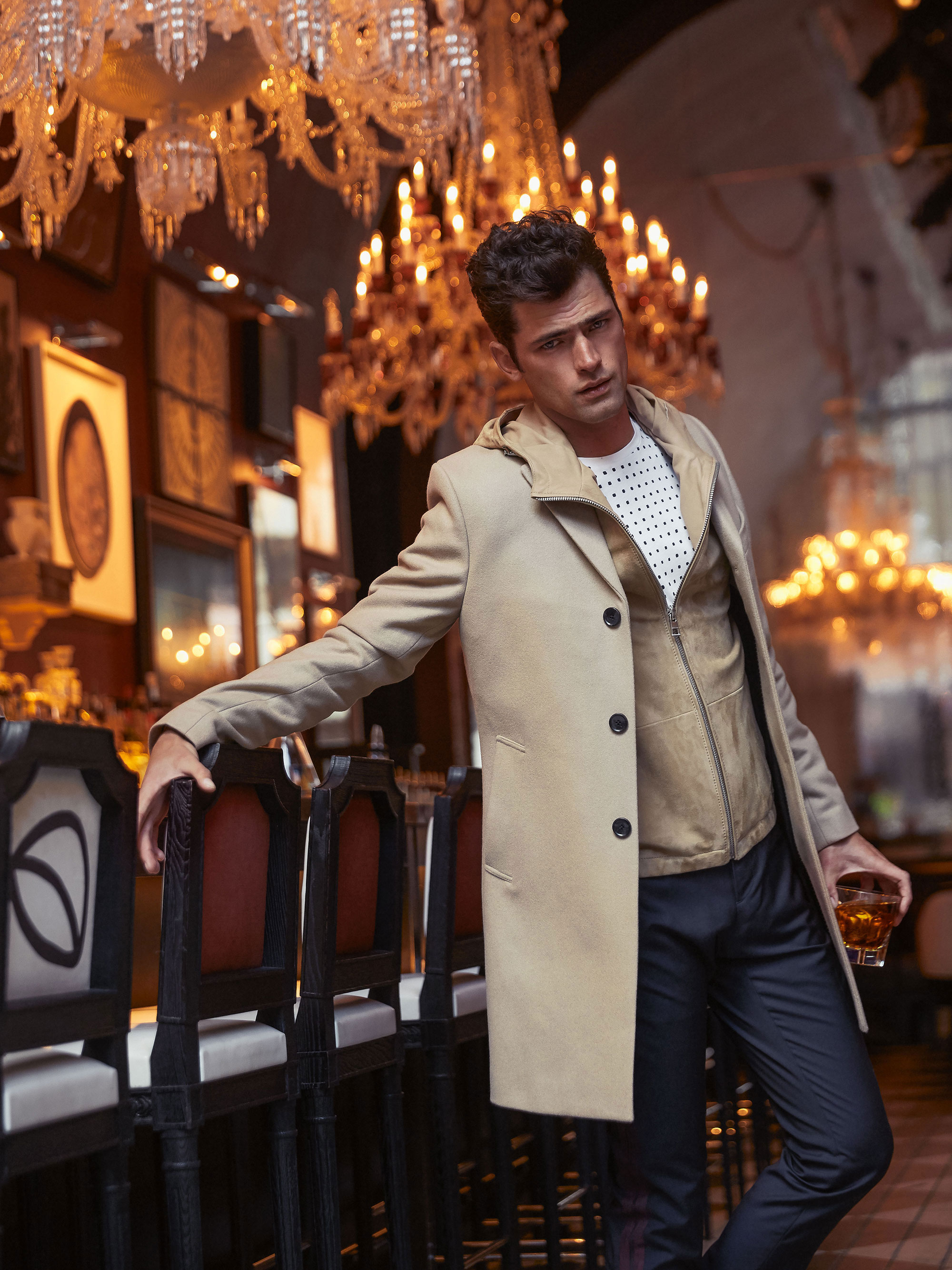 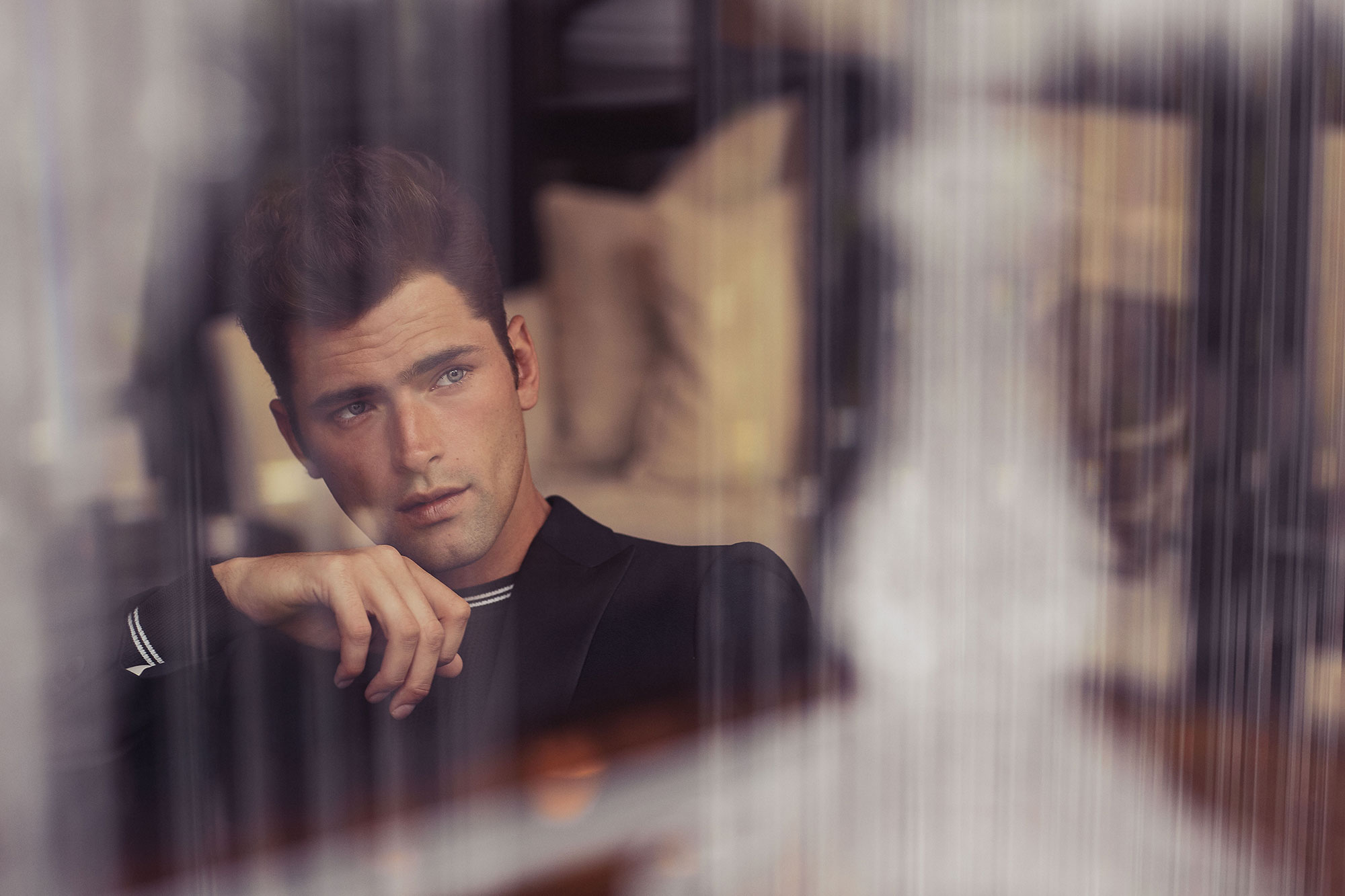 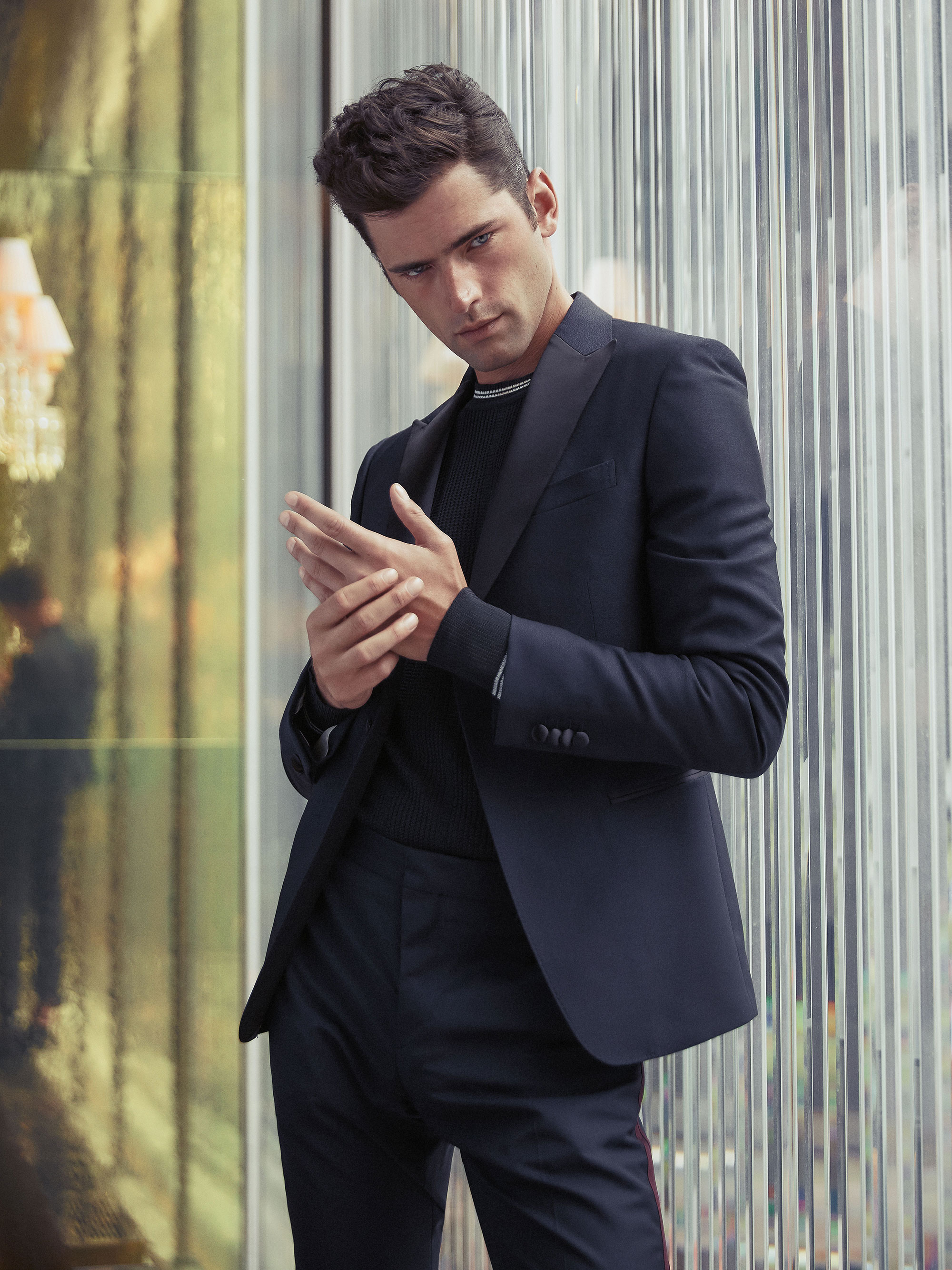 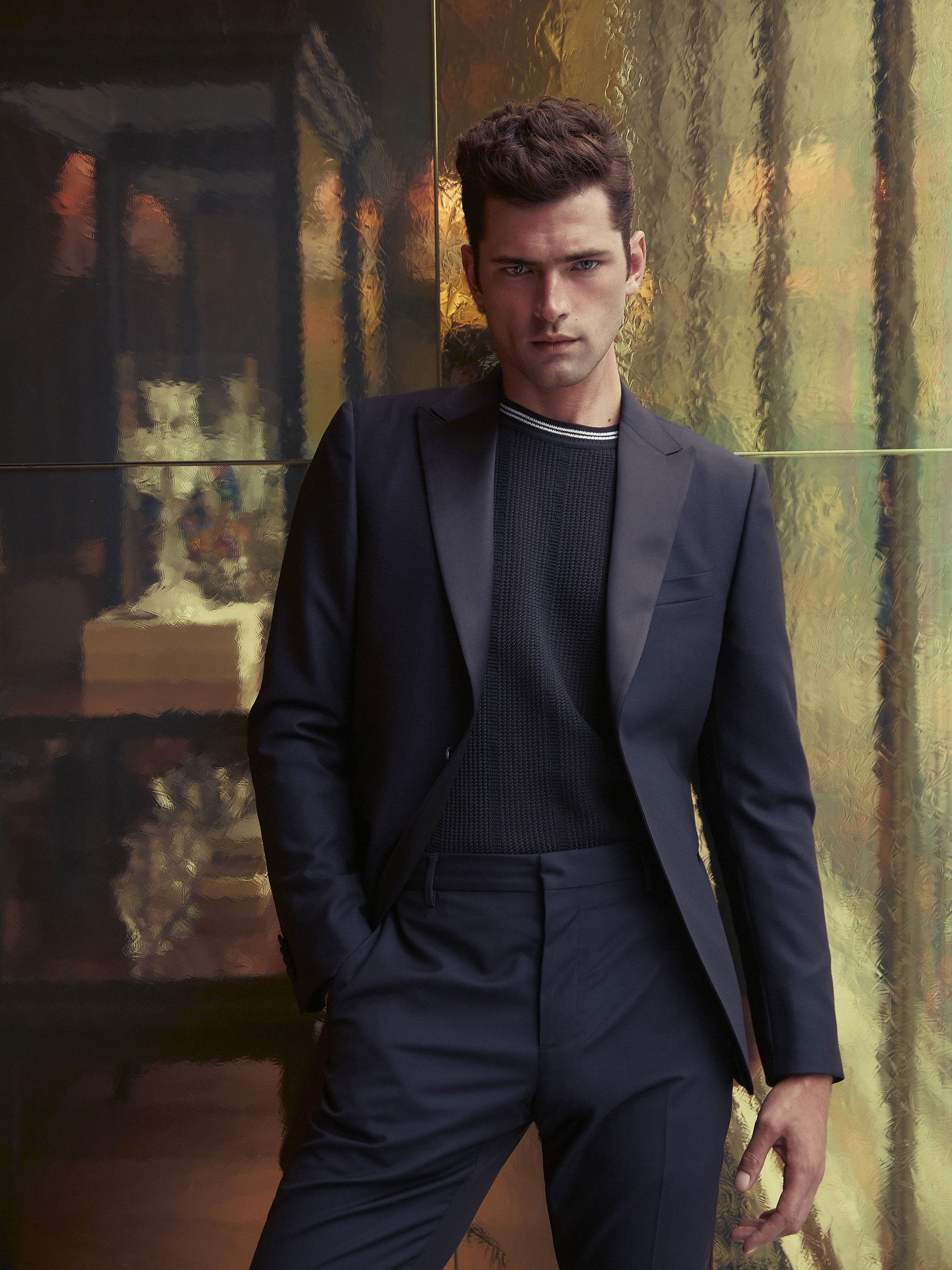 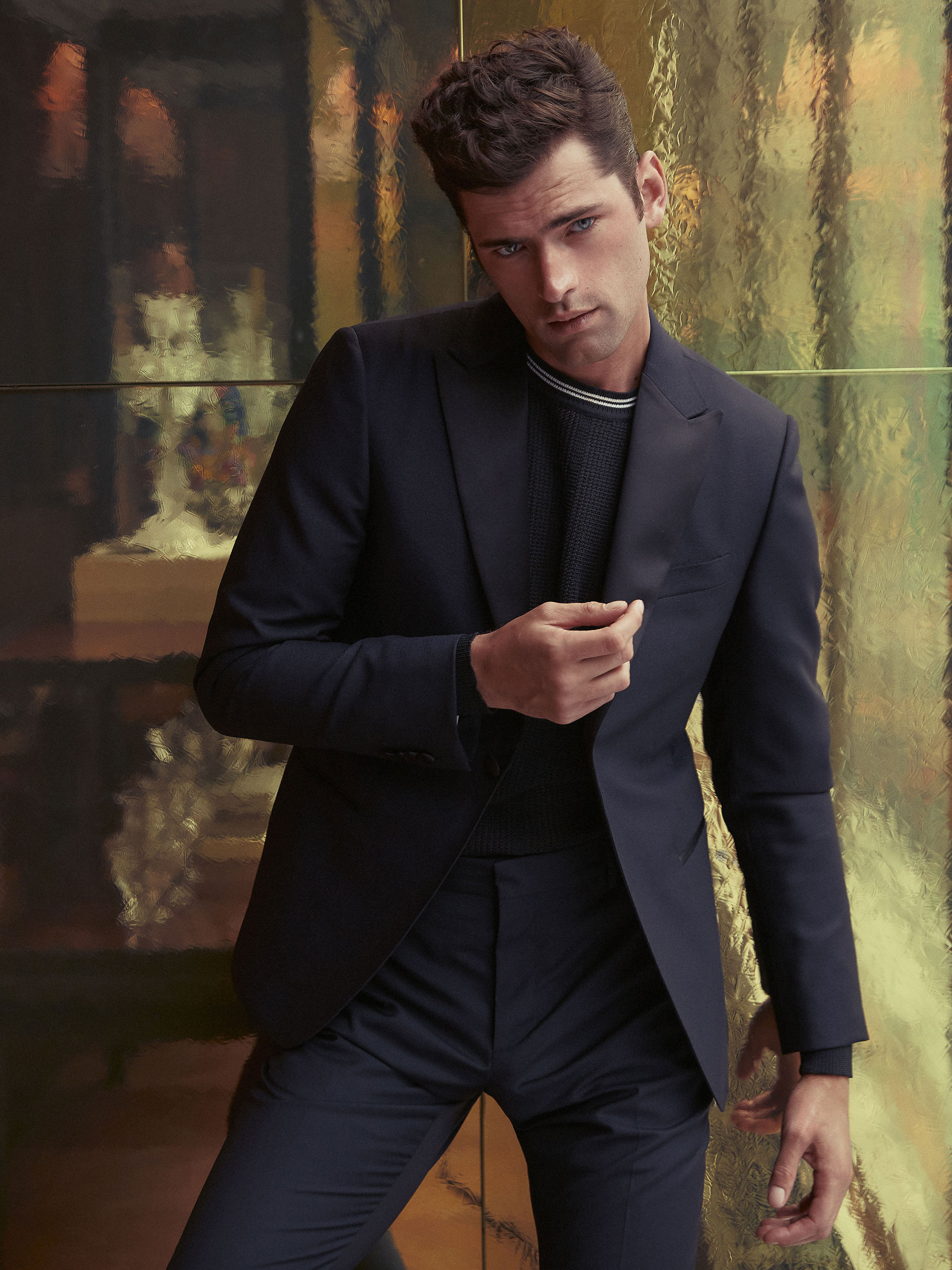 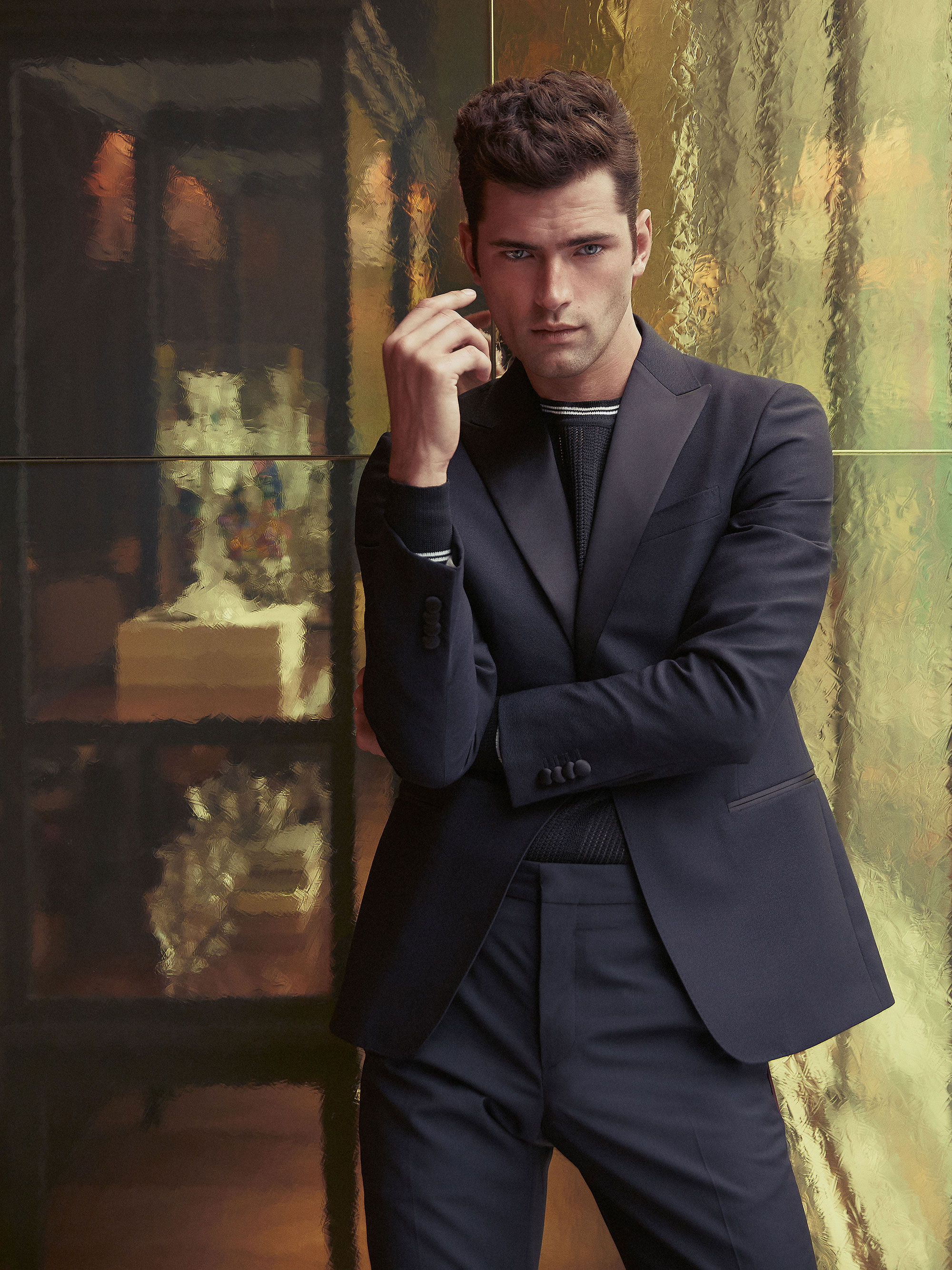 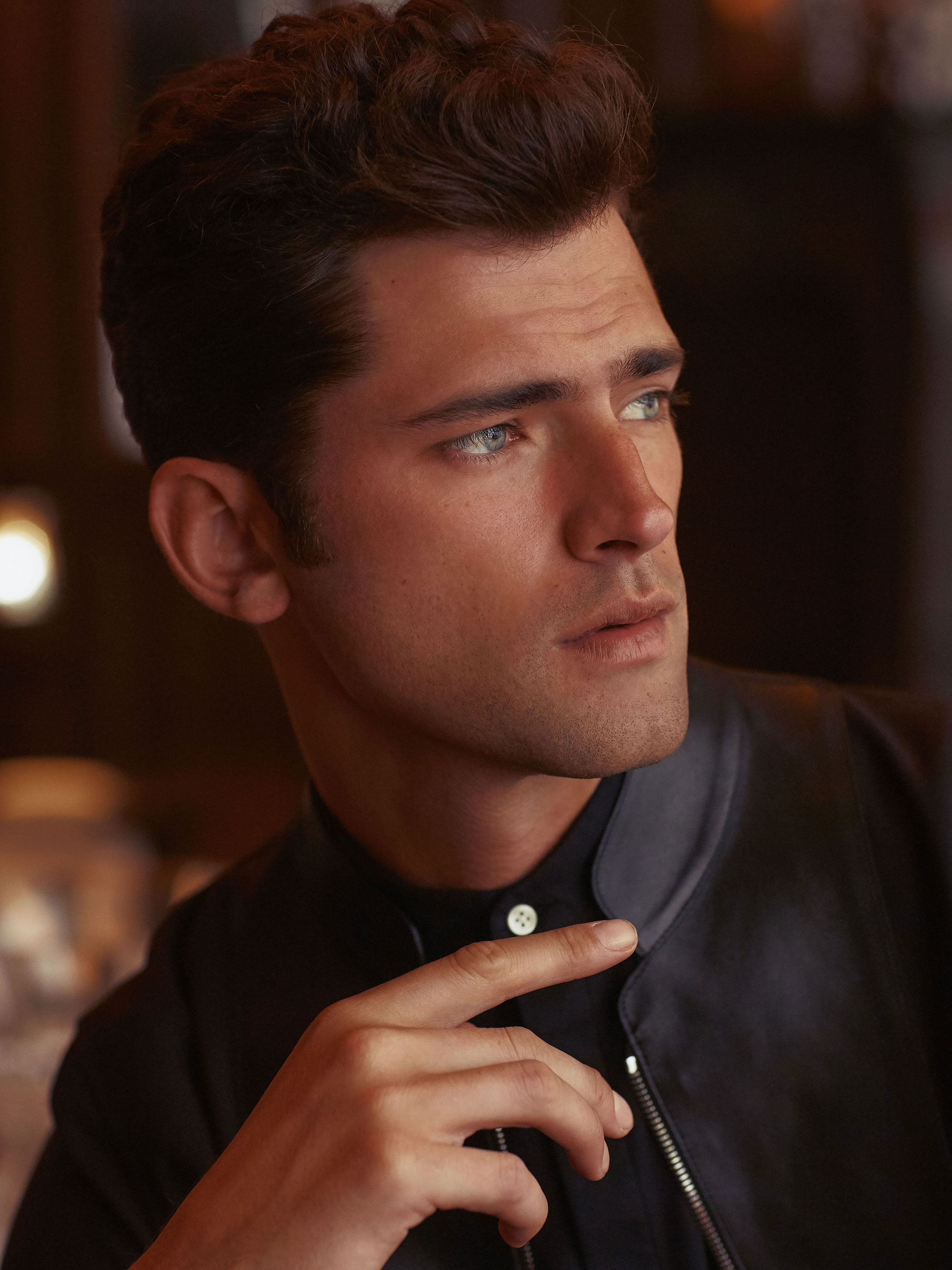 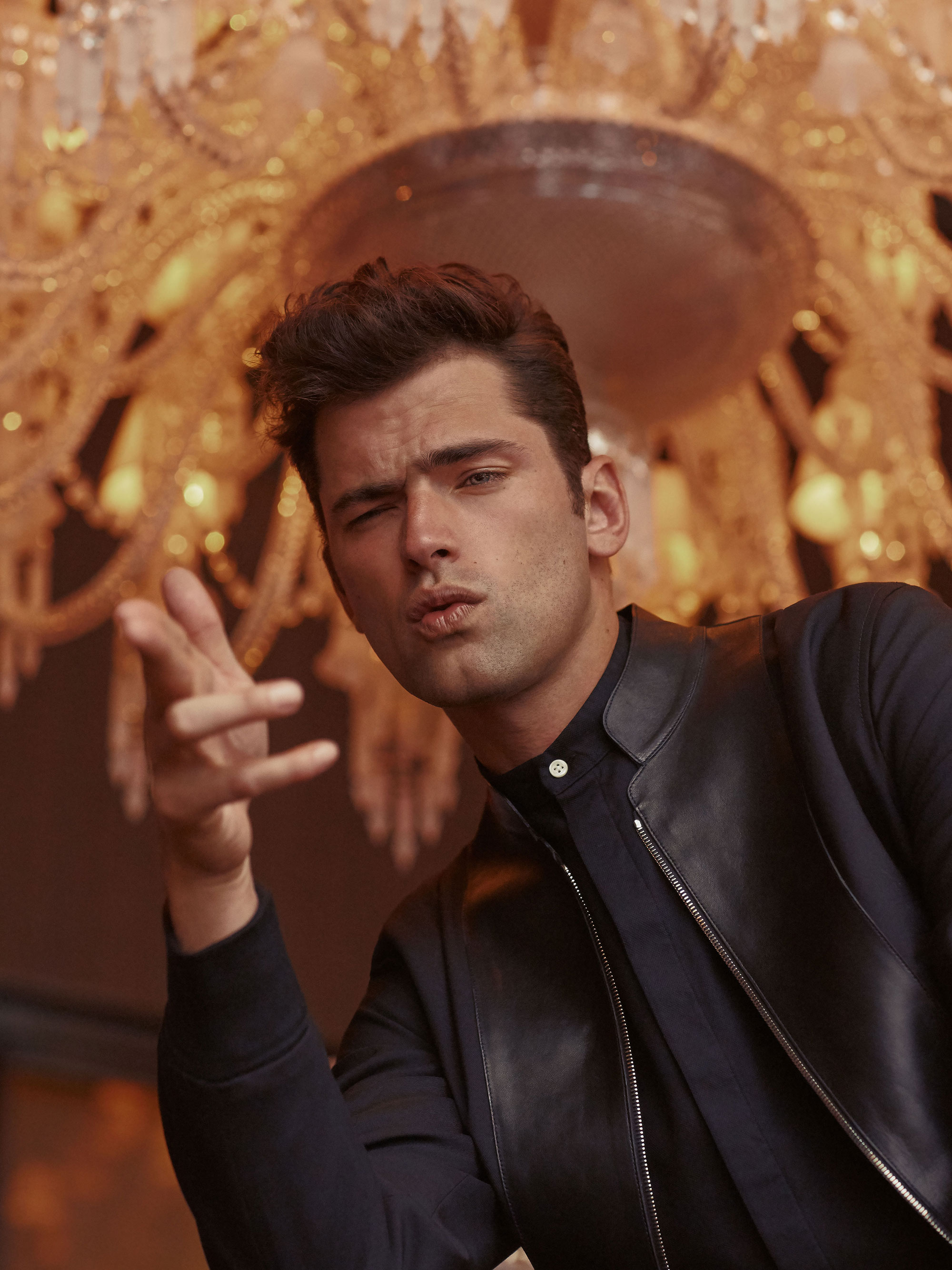 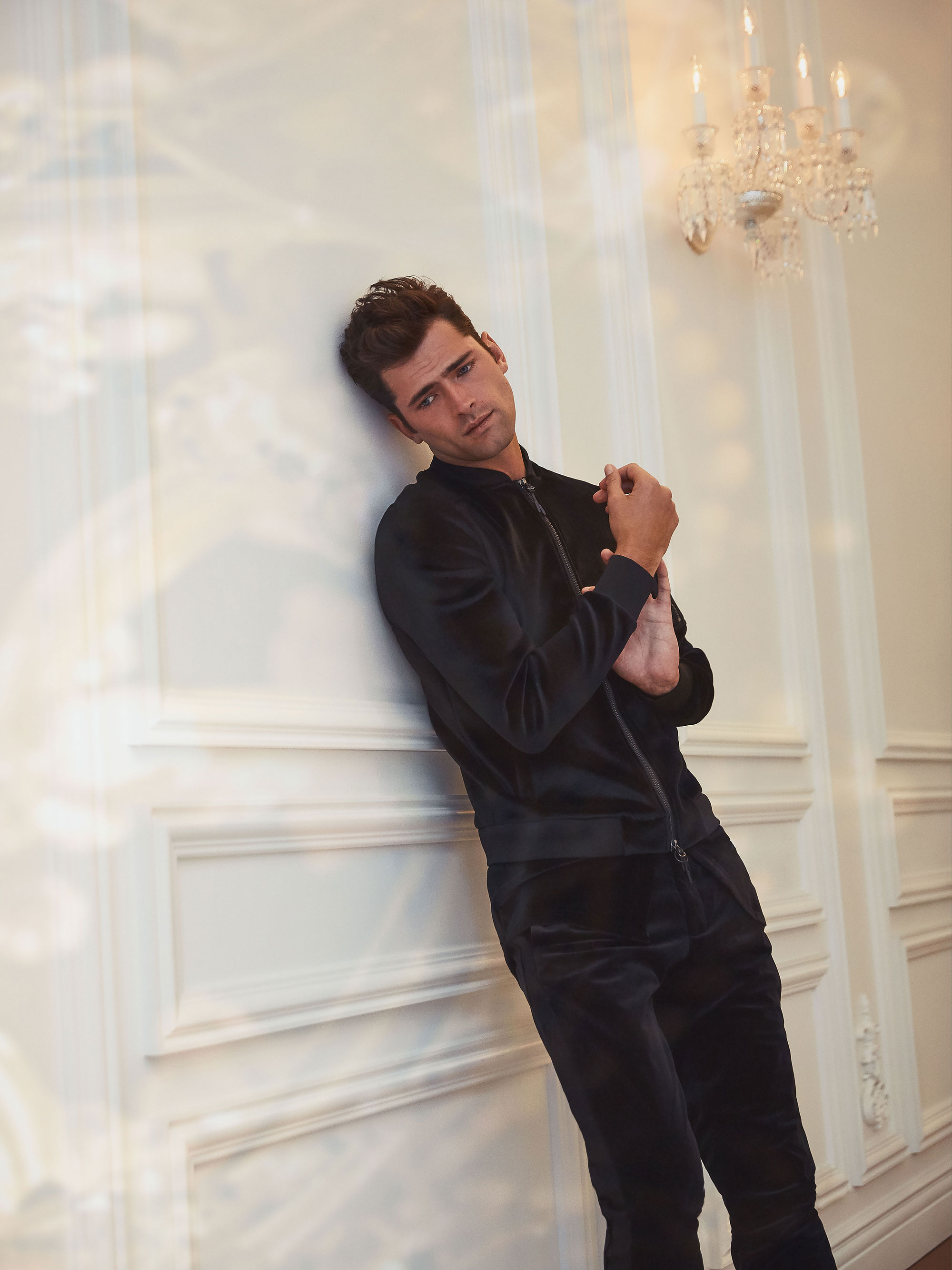 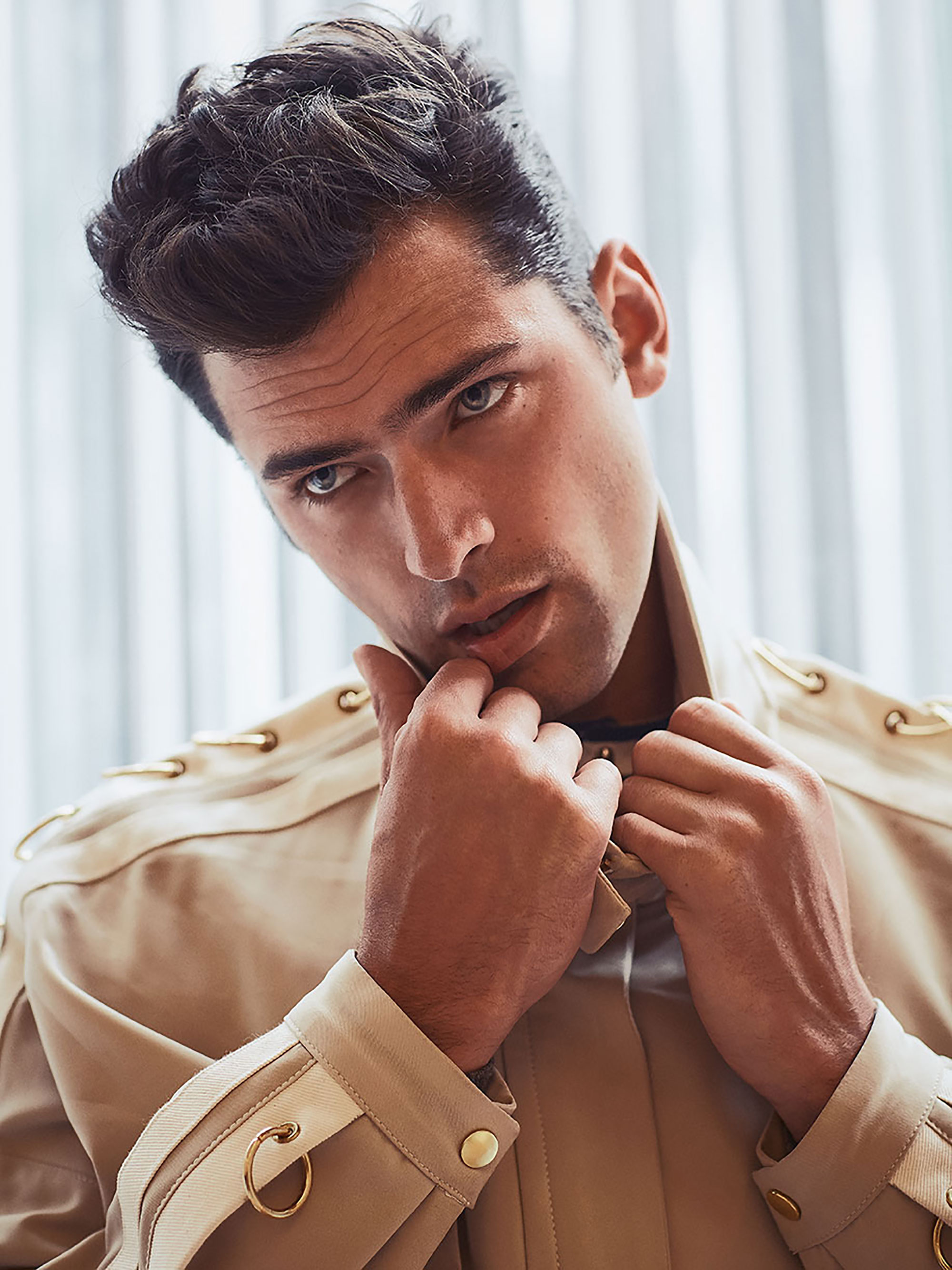 Sean Richard O’Pry’s big break came a dozen years ago, when celebrity stylist and fashion icon Nolé Marin discovered the fabulously handsome teen’s prom pictures on MySpace. Now he’s one of the most successful—and highest paid—male models in the world. With his strong brow, icy blue eyes and angular jawline, the 29-year-old from Kennesaw, Georgia has graced magazine covers, ad campaigns and runways for nearly every top designer, from Armani to Zegna; heated up music videos for Madonna (Girl Gone Wild, 2012) and Taylor Swift (Blank Space, 2014); and been the face of fragrances including Viktor & Rolf Spicebomb. Here, O’Pry reveals that he’s beautiful on the inside, too.

What do you miss most about life in Georgia?
I was very fortunate to grow up in Georgia, especially being able to have that small town feel. If we weren’t at a ball park, we were in the woods, at a friend’s or running between the neighborhoods trying to find some trouble to get into. It was nice to be able to leave the house and not have to be back ‘til the street lights came on for dinner. Georgia will always have a place in my heart. I’ll always be born and bred southern, and that’ll never change.

Is there any designer, brand or magazine you haven’t yet worked with that you hope to?
At this point in my career, I think it’s less about a certain brand or magazine and more about being able to continue to work with such creative and artistic individuals. That was the goal at the beginning and now is still the same—to keep putting out new ideas and inspirations within this industry through collaborations.

With all the influential people in fashion and entertainment you’ve worked with, have you ever been star struck? Who were you most excited to meet?
Tom Brady and Tom Hanks

Often a modeling career comes with an expiration date. Does this worry you?
I’ve always been under the impression that this job came with a shelf life. Honestly, I expected to get five or six years of solid work, pocket some money and travel. To still be doing this 12 years later just speaks volumes for the representation I have, and shows what a talented team I work with.

Do you get recognized often on the street?
Ha ha. Let’s just say Taylor Nation has a never ending fan base, and I was very fortunate to be a part of that song and the moment that came with it.

You played boyfriend to a crazy Taylor Swift in the Blank Space music video. Do you have any crazy real-life dating stories?
Don’t we all? Ha!

Does your dog Tallulah enjoy life in New York City?
We have morning rituals she really enjoys. If we divert from our bench and coffee routine she gets a bit upset. If you ever see her in the city, she loves attention and a good head rub is always in order. But no treats. She’s on a diet.

Even with the constant travel, your skin always looks clear and fresh.  Do you have any skincare secrets?
If I don’t hydrate correctly or get enough rest while traveling, it’s almost impossible for me to avoid troublesome skin. Outside of that, I moisturize with Biotherm Aquapower and wash my face every morning and night with Dermalogica cleanser.

While we are on the topic of travel, you’re probably an expert at packing a suitcase. What are your tips for quick and easy on-the-go style?
Less is more. I rarely ever check a bag. I always bring a carry-on and a backpack. What I’ll wear to the gym is usually what I wear in the airport, which allows me more room to pack for other situations.

If you could live in another era, which would it be?
Probably go back to the ‘90s and ask my mom to skip the rat tail phase I went through.

What is something most people don’t know about you?
I’ll never turn down karaoke.

If you could change one thing about your career, what would it be?
I wish I would’ve taken more time and appreciated every place a little bit longer, and lived more within the moments that have been given too me.

If you could change one thing about the world in general, what would it be?
Simple. More love, less judgment.