The Killer in Me

Actor Jai Courtney shows us his dark side in Honest Thief 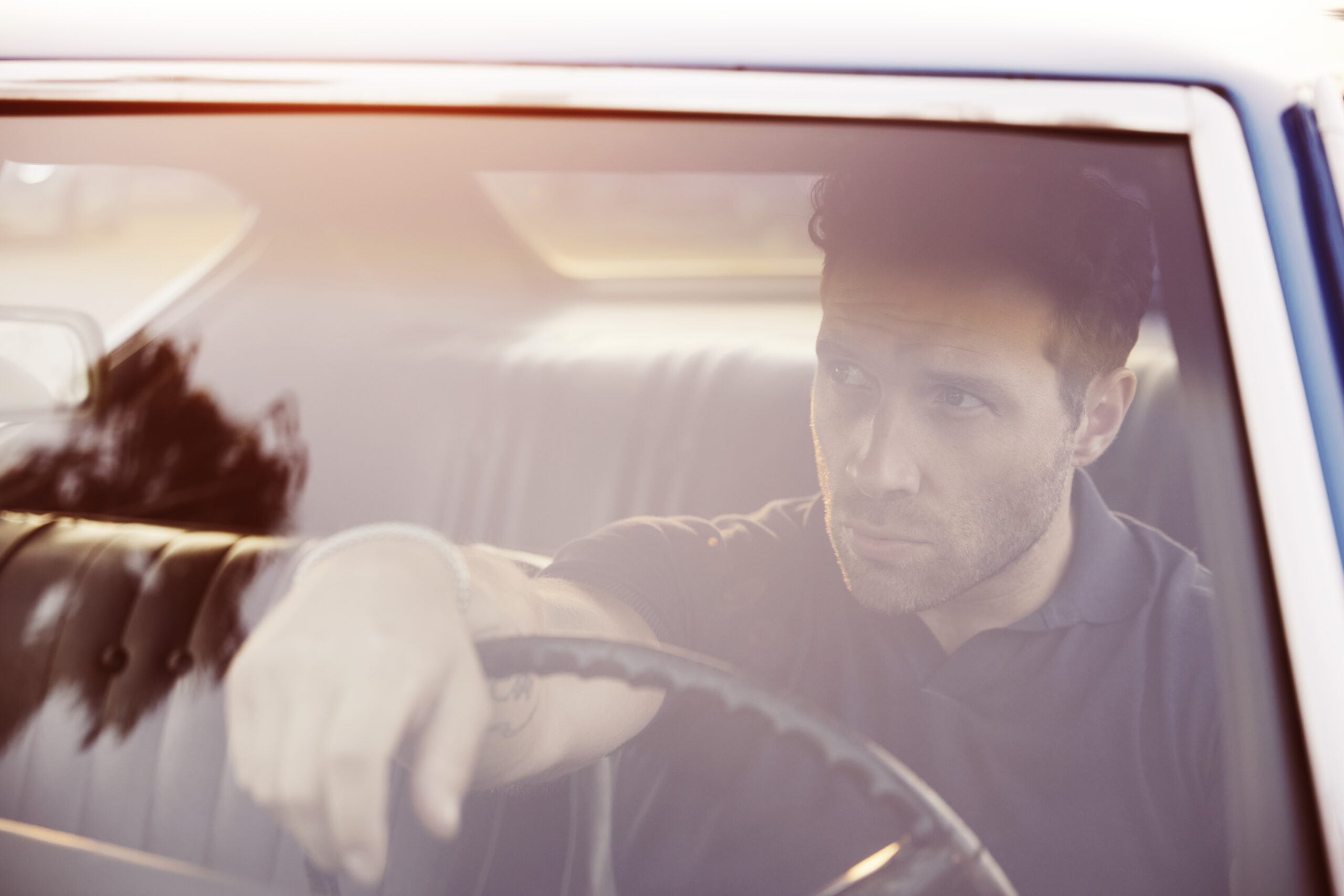 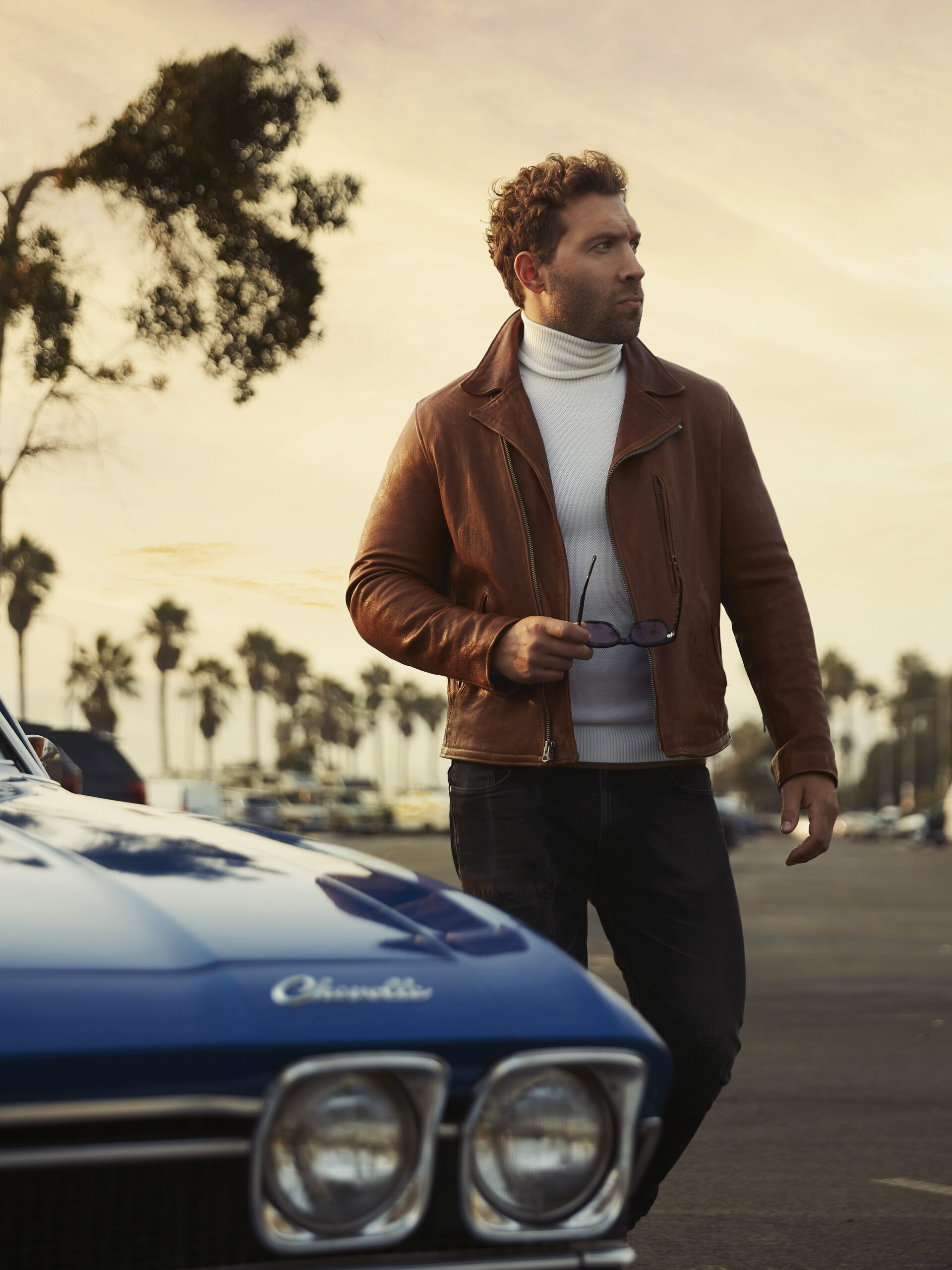 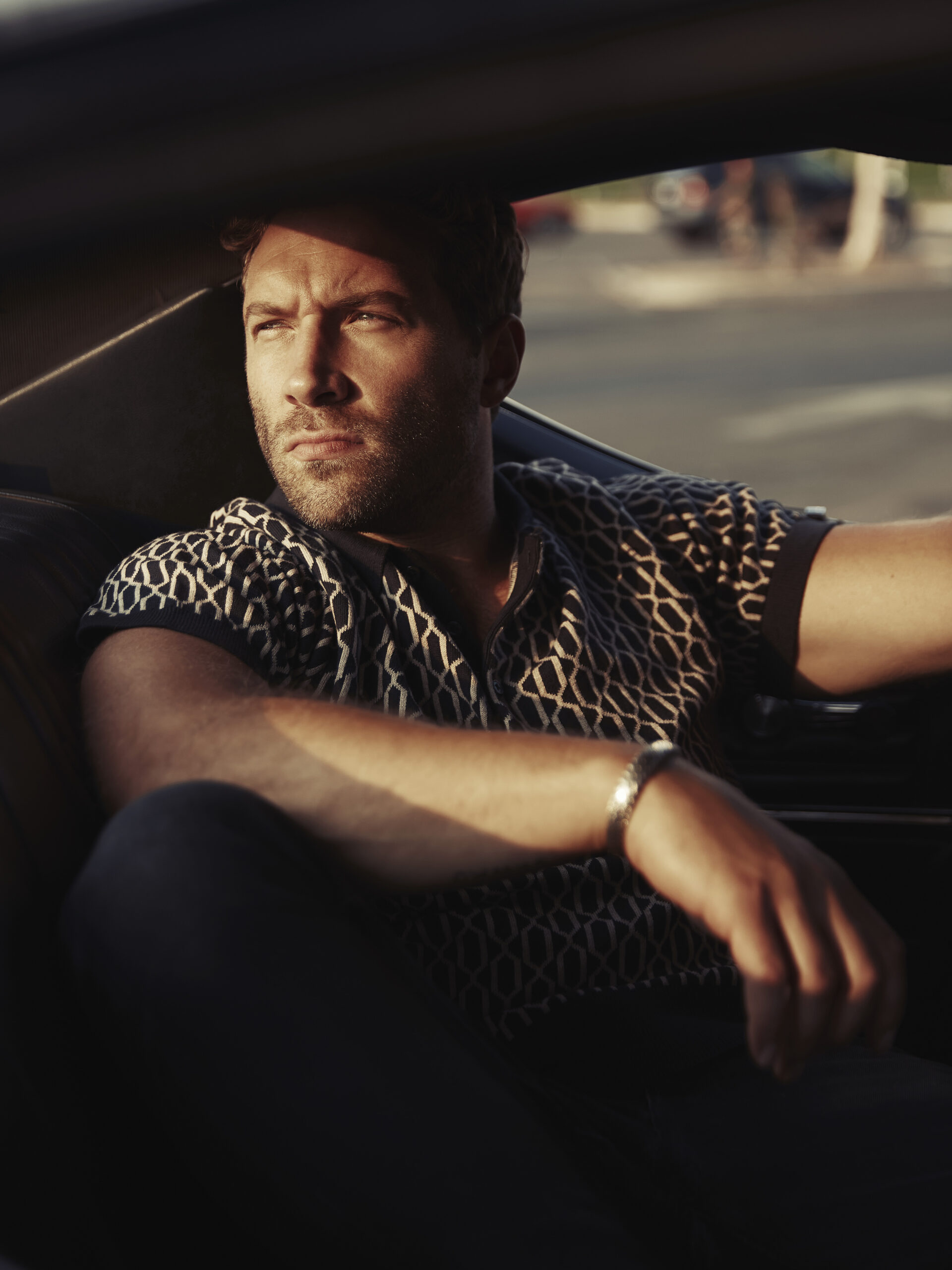 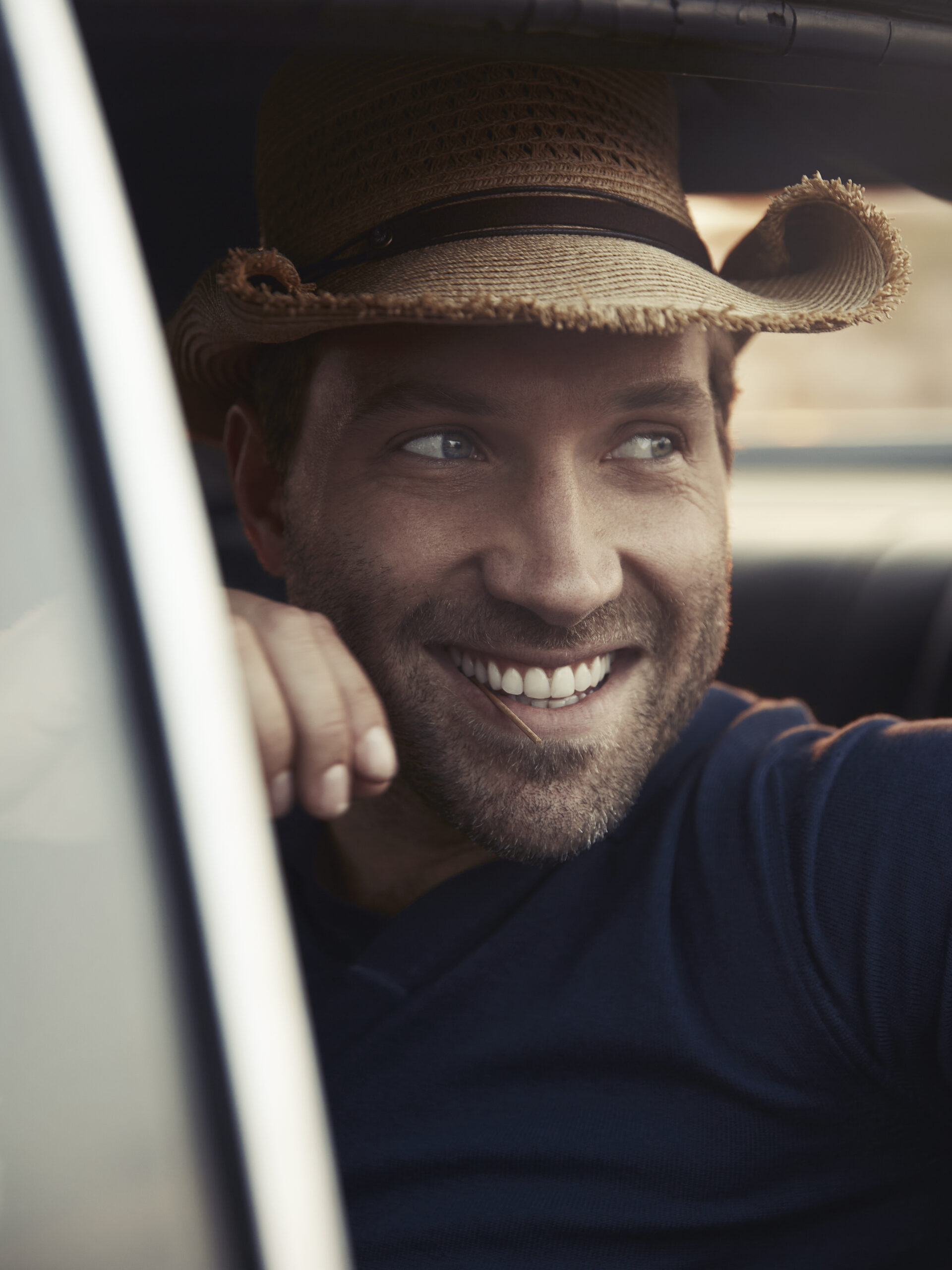 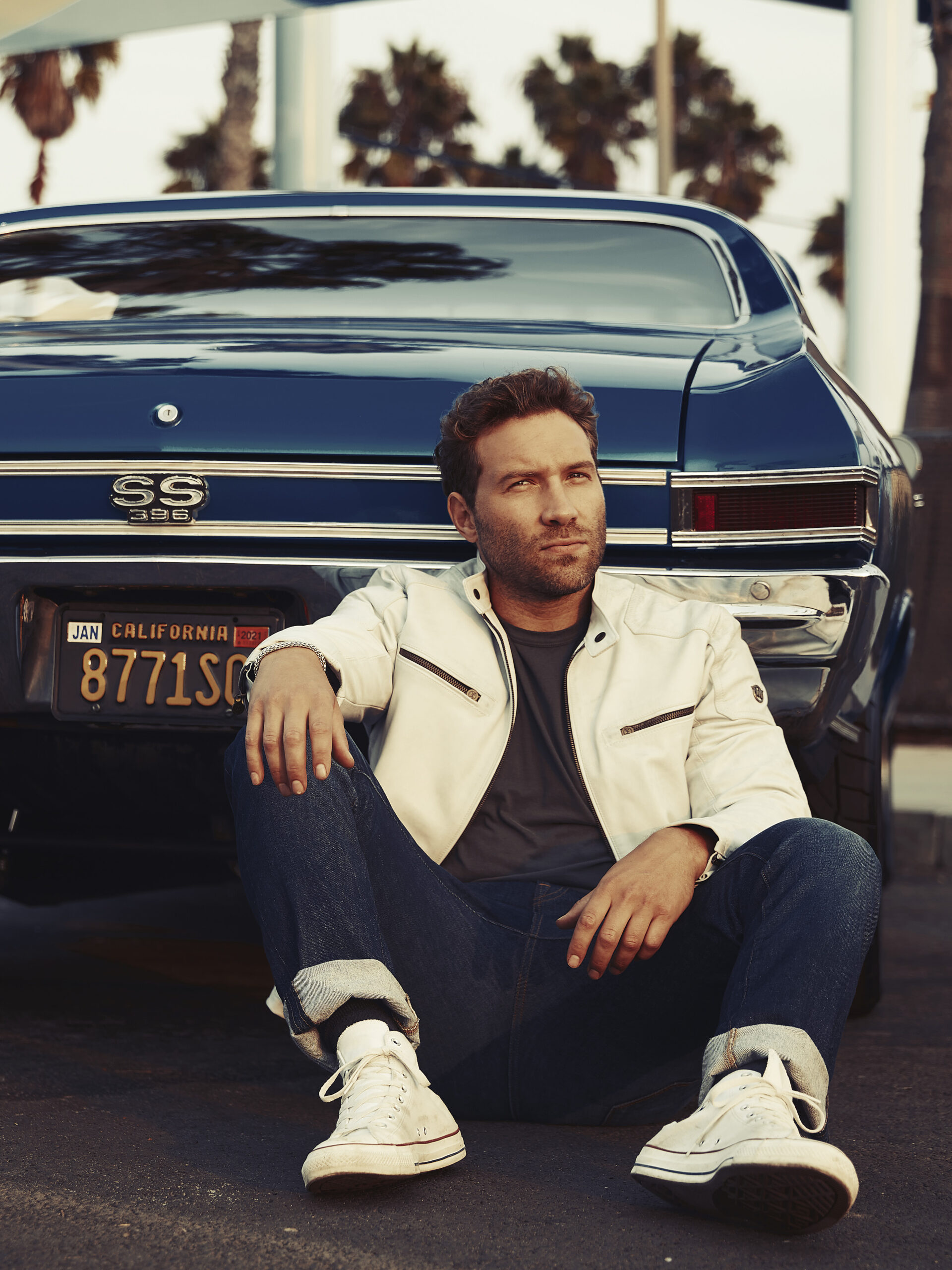 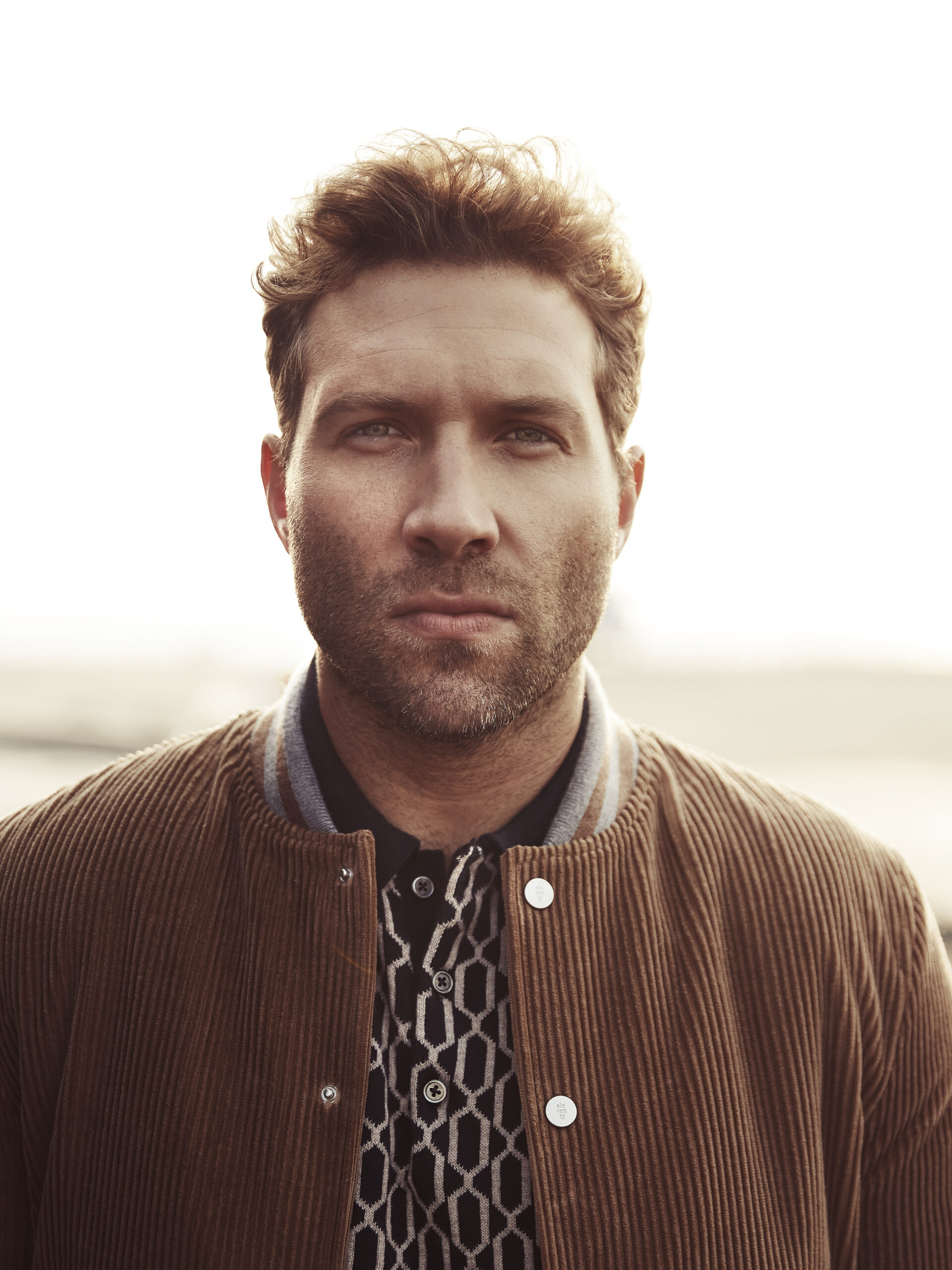 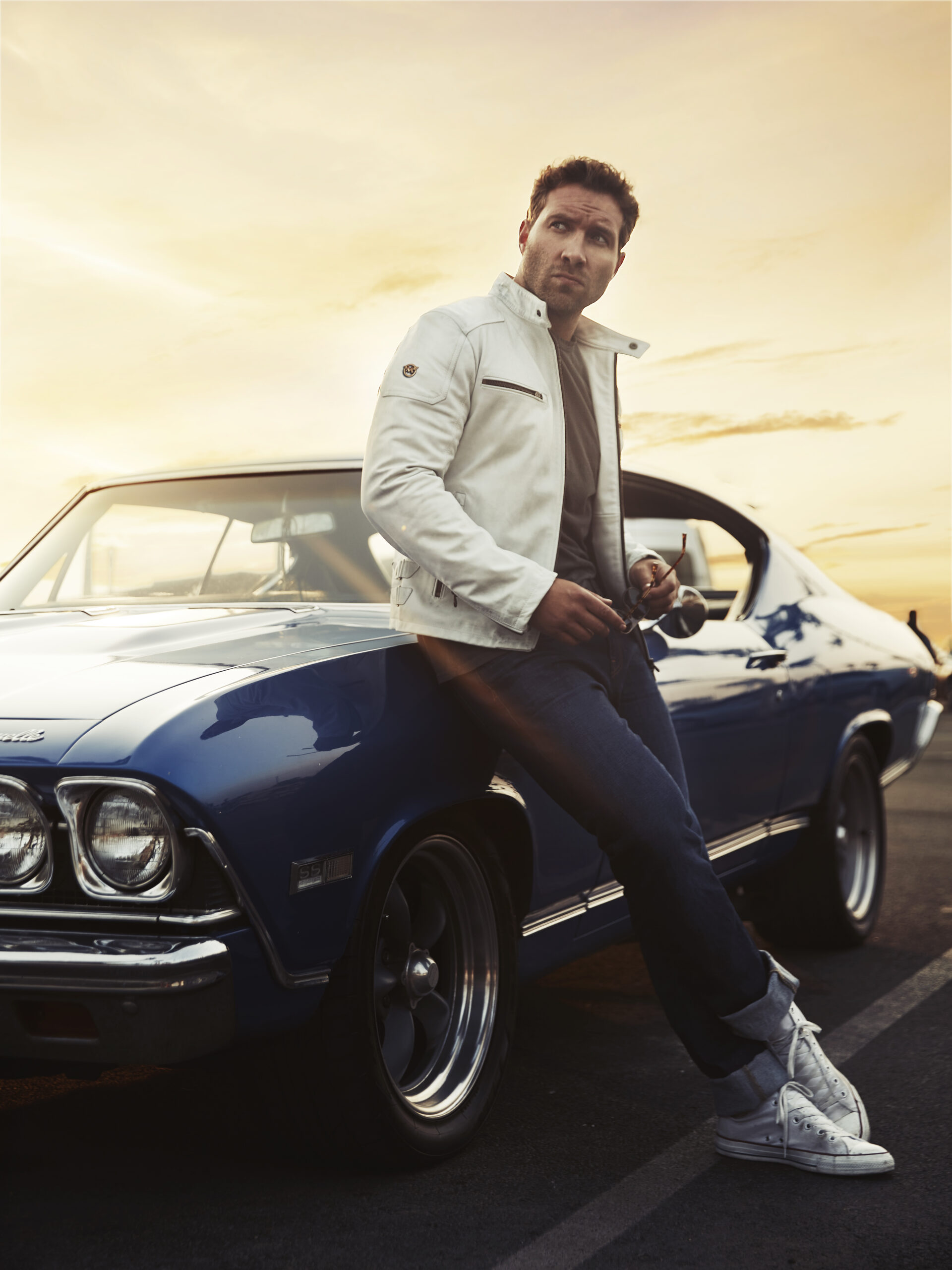 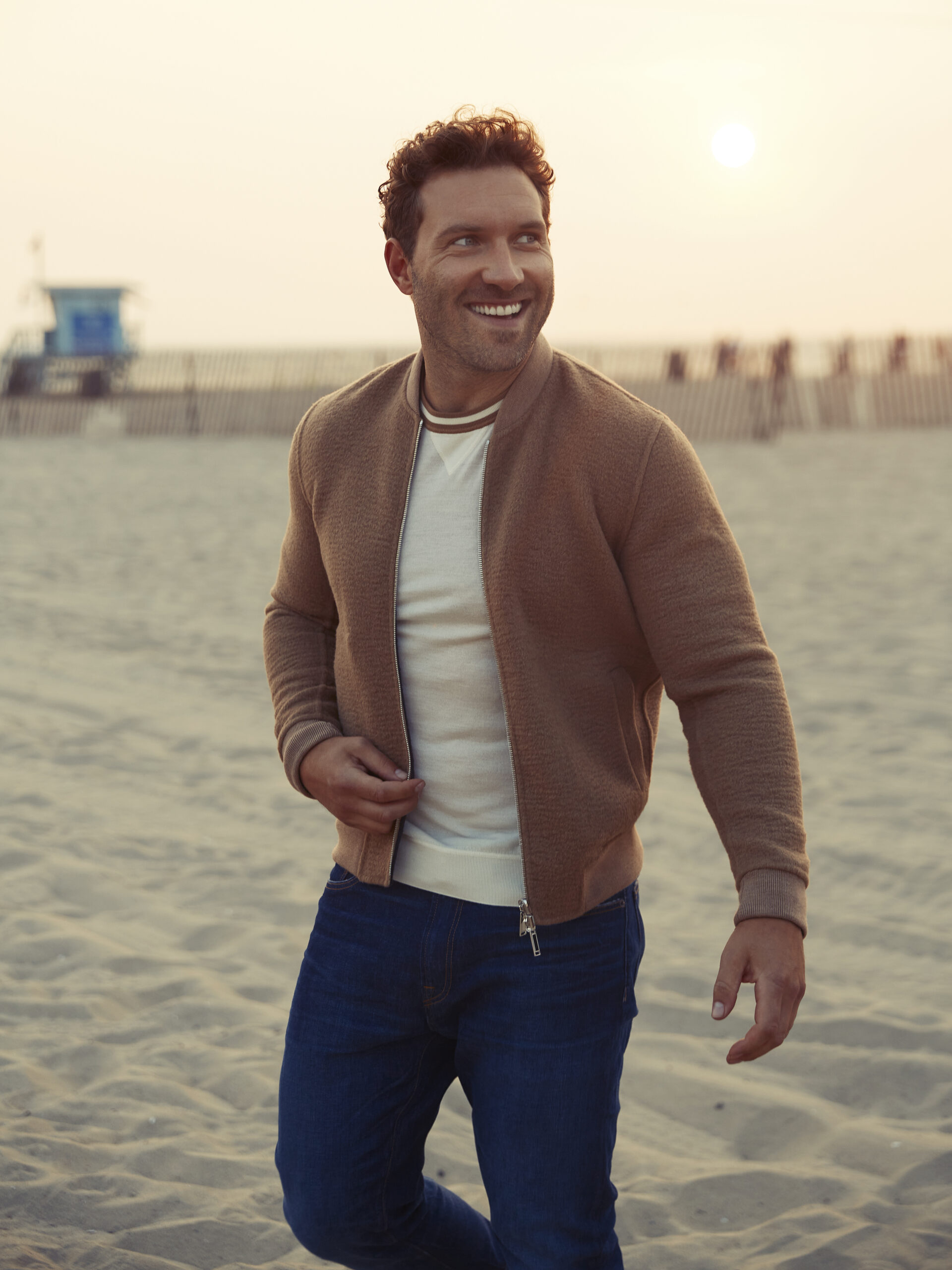 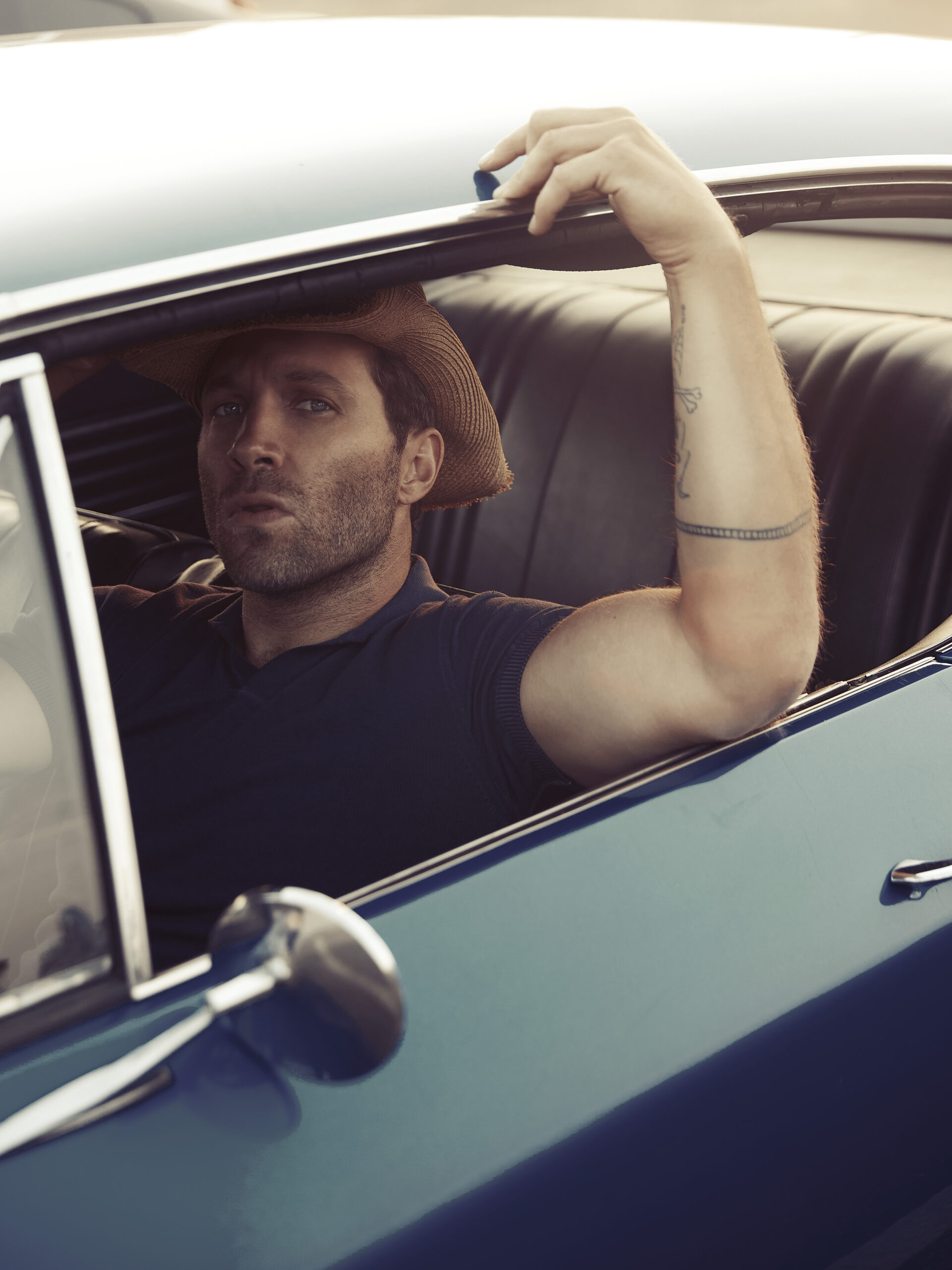 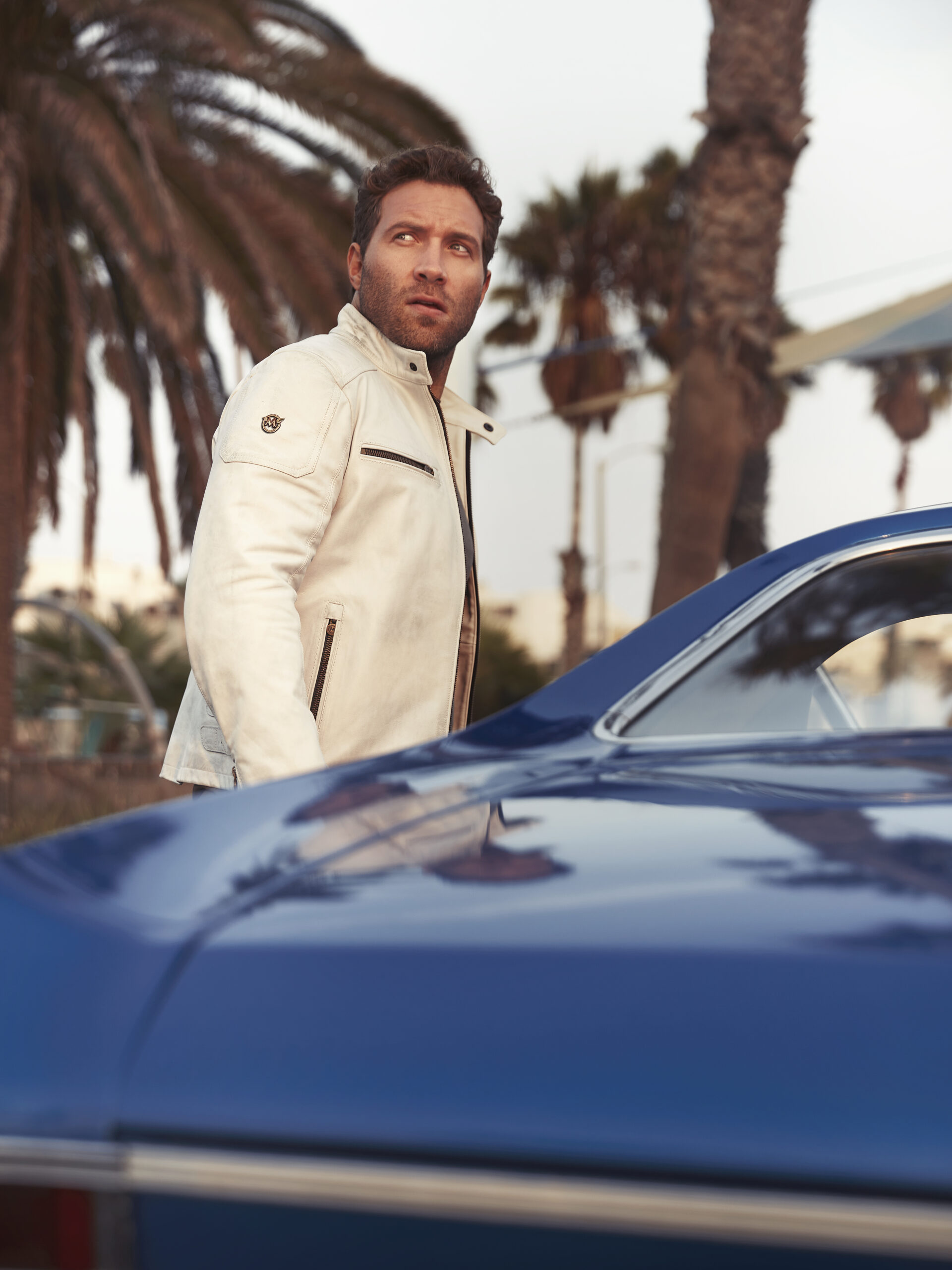 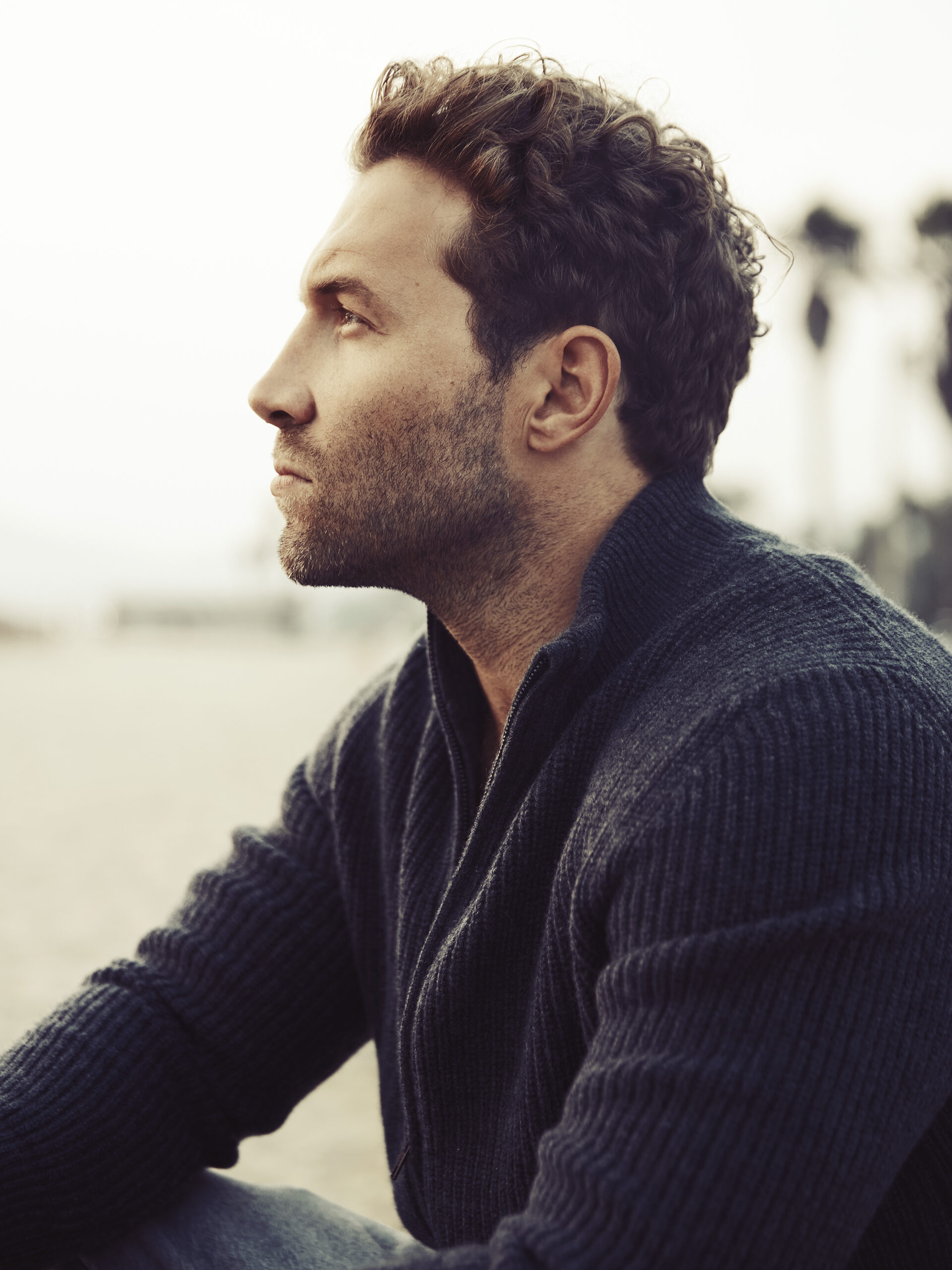 Q: I remember seeing you in “Spartacus” and thinking, wow that is one incredible looking man. I’m sure that role garnered you a lot of attention. Do you enjoy working on that production? What was it like working with Andy Whitfield and having to cope with his tragic death?

A: “Spartacus” was a huge deal for me. It was my first major gig when I got into the business after studying and became the reason, I was able to jump on a plane and come to the US and really try chase larger opportunities. I learned so much and Andy had a huge influence on me professionally and personally. We became family.

Q: What attracted you to begin a career as an actor?

A: For me it all stemmed from theatre. I was always a bit of a show-off and loved dress ups a that kind of developed into a passion for performing. I was lucky to be supported by some amazing educational programs through my schooling that all kind of led toward what eventually became a career choice. I trained classically after school and it was during that time, I really developed a sense of ambition. Sometimes it still feels like playing dress ups and that’s when I’m truly happy.

Q: You have such range in your craft. You have played so many cool characters. Which characters have stood out as the most memorable to play and why?

A: I think when you touch a space that feels completely new it creates a particular kind of experience that stands out in your memory and it’s not always clear why. Captain Boomerang is a role that’s just wildly fun and has an ease to it that I enjoy so much and in Stateless I played a detention center guard called Cam who had a lot of complexity. The vulnerability I had to explore created a new challenge for me that was a very rewarding.

Q: I just watched you in “Stateless” and I have to say who ever cast that series is brilliant. The characters are so believable, and the casting is spot on. I absolutely loved it. Your portrayal of an honest prison guard torn between family and doing the right thing was really top notch.  How do you mentally prepare for roles like this? Did you visit the prison prior or do any research or preparation?

A: Getting into the headspace of a working-class father striving to provide a better life for his family was the easy part. I’ve been surrounded by that energy my whole life and I think those qualities are innately alive in most people. Exploring the unraveling of his mental state through his experience at the detention center was when it got kind of tough. I had some great contacts I was able use as a resource and access to some materials that gave me an insight into the prevalence of alcohol abuse, domestic violence, depression, broken marriages and even suicide among current or former guards in these facilities and it all became abundantly clear how broken the system is. Not only are the detainee’s victims of atrocious acts of imprisonment and neglect, but the individuals appointed to ‘care’ for them are grossly under-training and unsupported in the real challenges and experiences of a job that’s actually incredibly hard.

Q: In your new movie, “Honest Thief” you play an FBI agent done bad. You co-star with the legendary Liam Nelson. How was it working with him?

A: Liam’s awesome. He’s a legend. I wish we’d got to do more together in the same room but we’re mostly trying to kill each other in what becomes an epic game of cat and mouse. Maybe there’ll be a sequel and we can play on the same team!

Q: I am sure you learn something from each role that you play? What did you learn from from this role? The movie is action packed and full of suspense. I think you are so well suited to play these roles. Are these the type of films you like to do?

A: I do love villains, I gotta say. There’s something so liberating about ignoring the idea of redeemable qualities. The challenge I like to take on is making sure the audience have fun with these kinds of characters. I’m ok with people hating the character but I want them to want more.

Q: Are there any roles that have eluded you and after you saw the film thought Thank God I didn’t get that?

A: Hahaha. Plenty! But it goes both ways. I try to just stay firm in the belief that when things don’t work out, they weren’t meant to happen for me at that time. It sucks when something is brilliant, and you weren’t the guy… but fuck it. That’s the game we play.

Q: If you could create a dream team cast with you and two other current actors who would they be and what genre of film would it be?

Q: Do you see yourself moving into directing or are you good with what you are doing now?

A: Directing is a job for people far more organized than myself.

Q: 2020 has thrown our world upside down. What has been your philosophy thru these crazy times?

A: Try not to party till Thursday.

We check in to check out the freshly remodeled resort, Carlisle Bay Antigua.