Let’s hear it for the Boys

Matt Bomer shines in the film revival of the late Playwright Mart Crowley's groundbreaking play, The Boys in the Band. 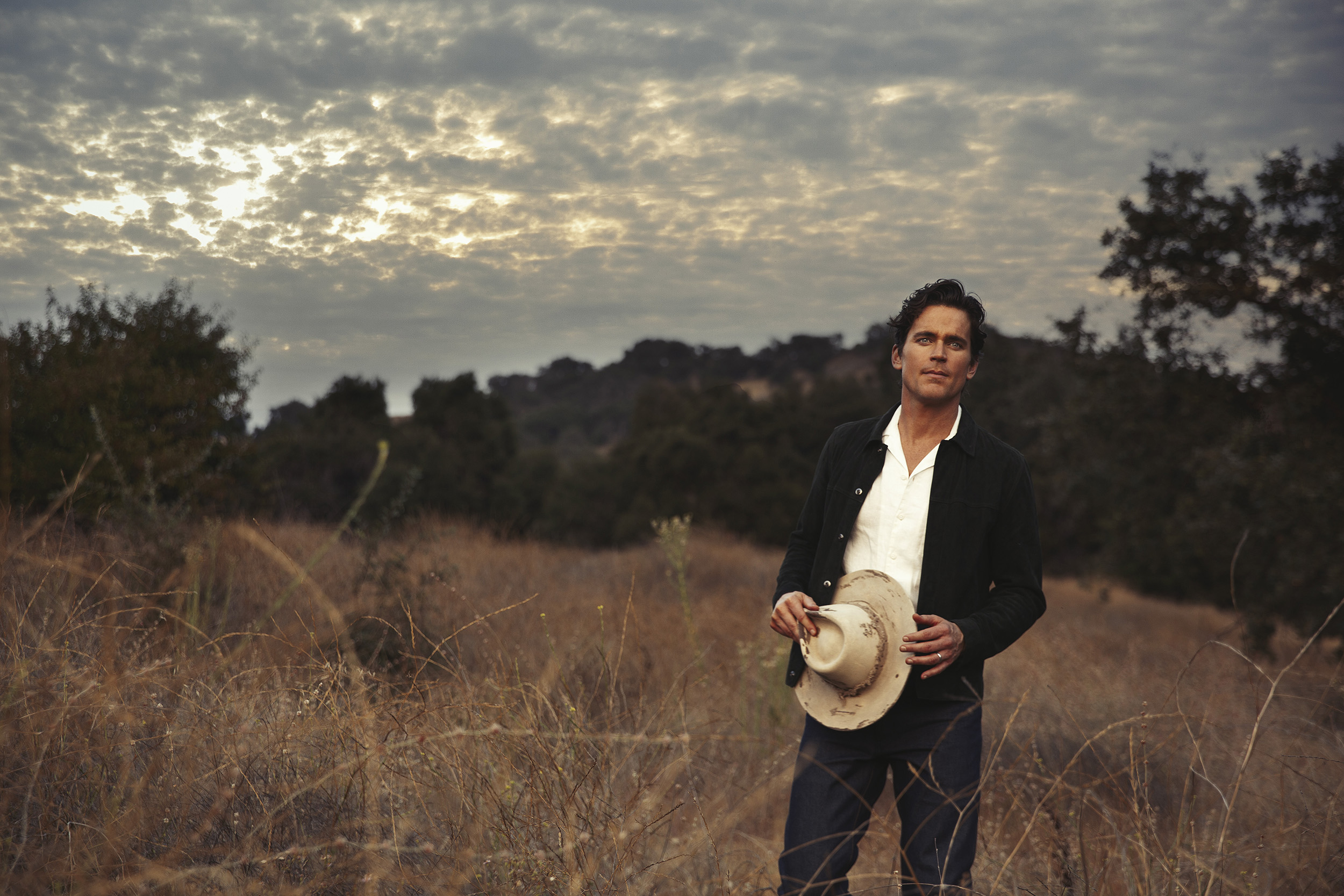 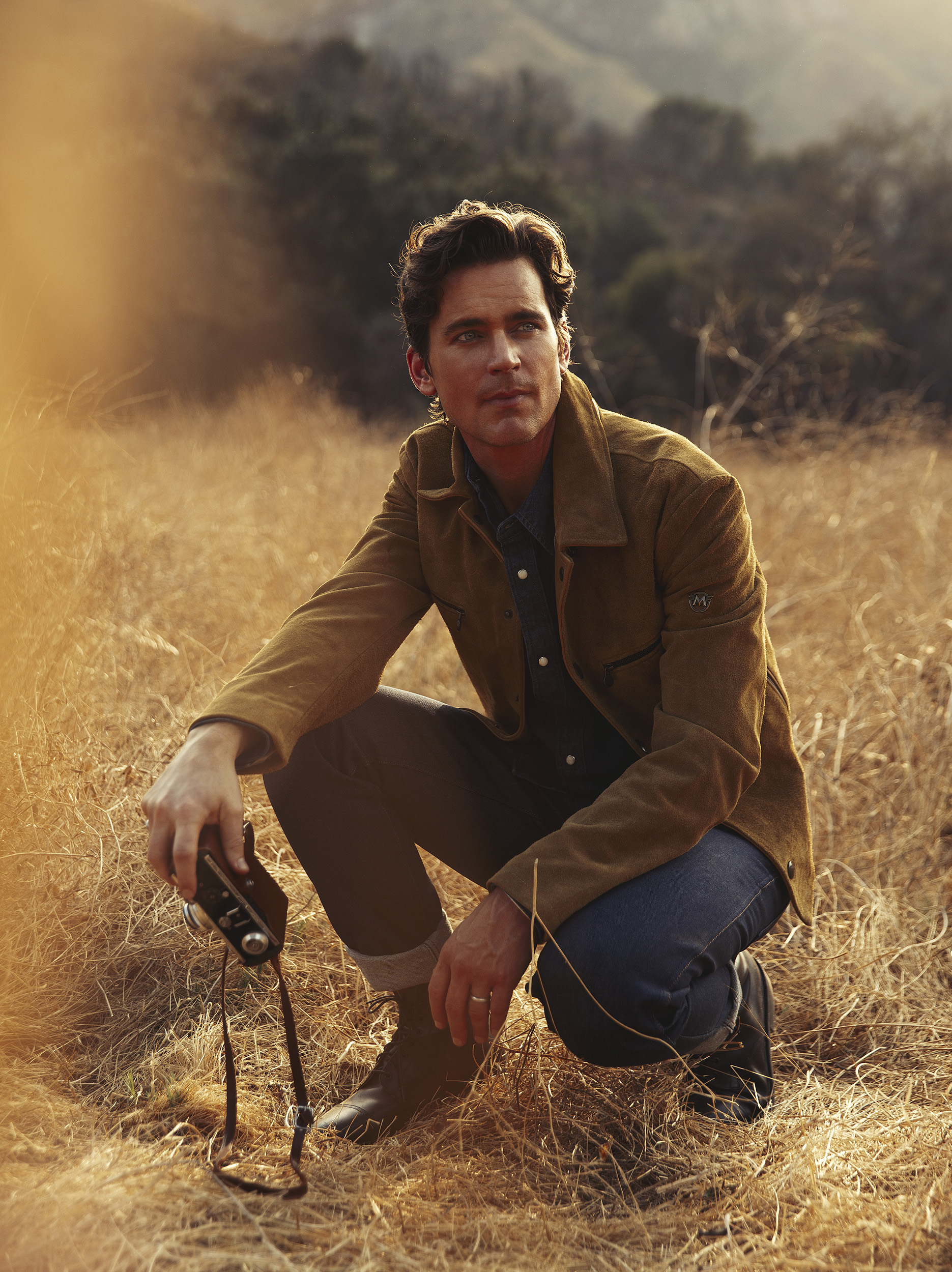 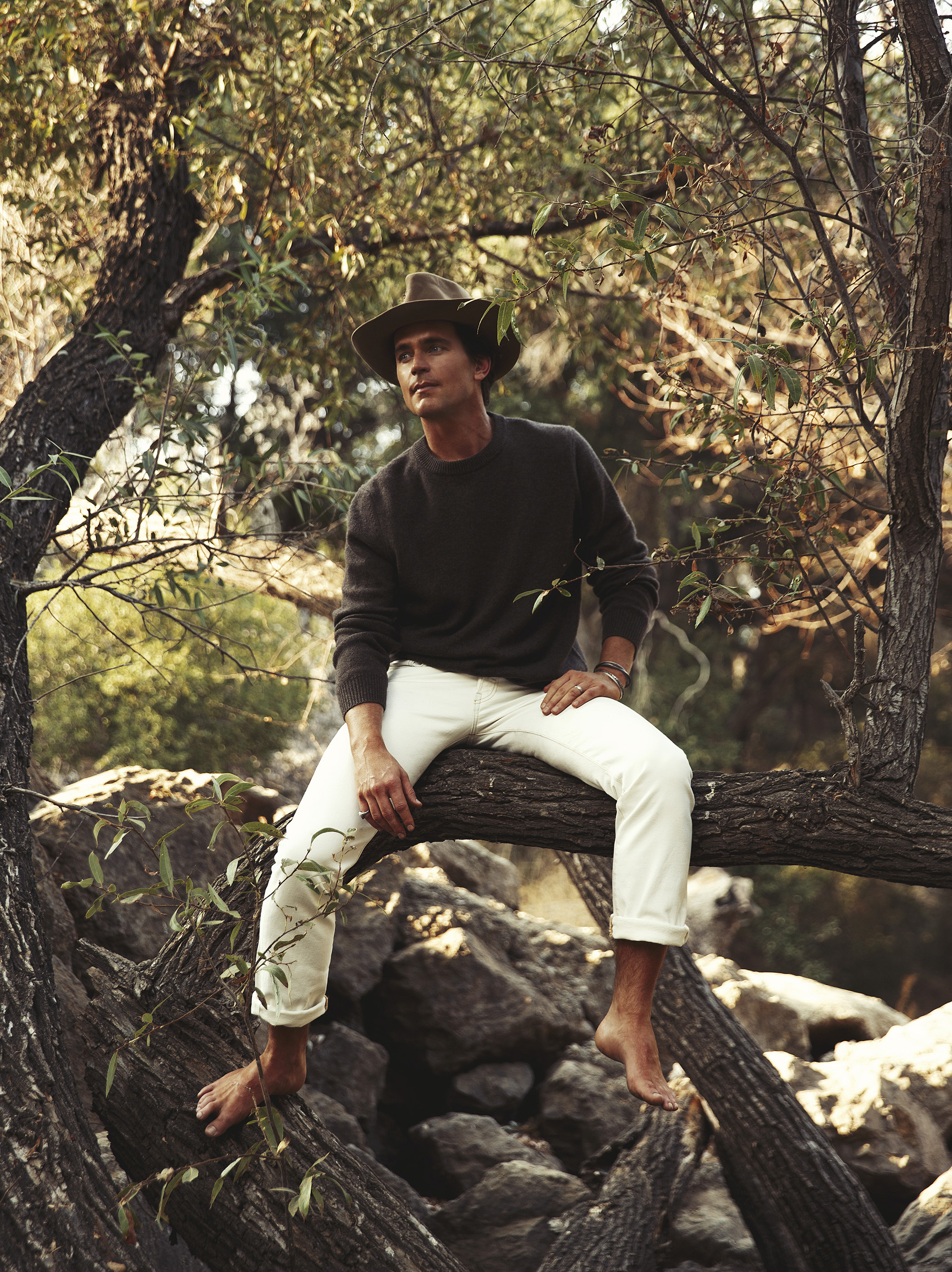 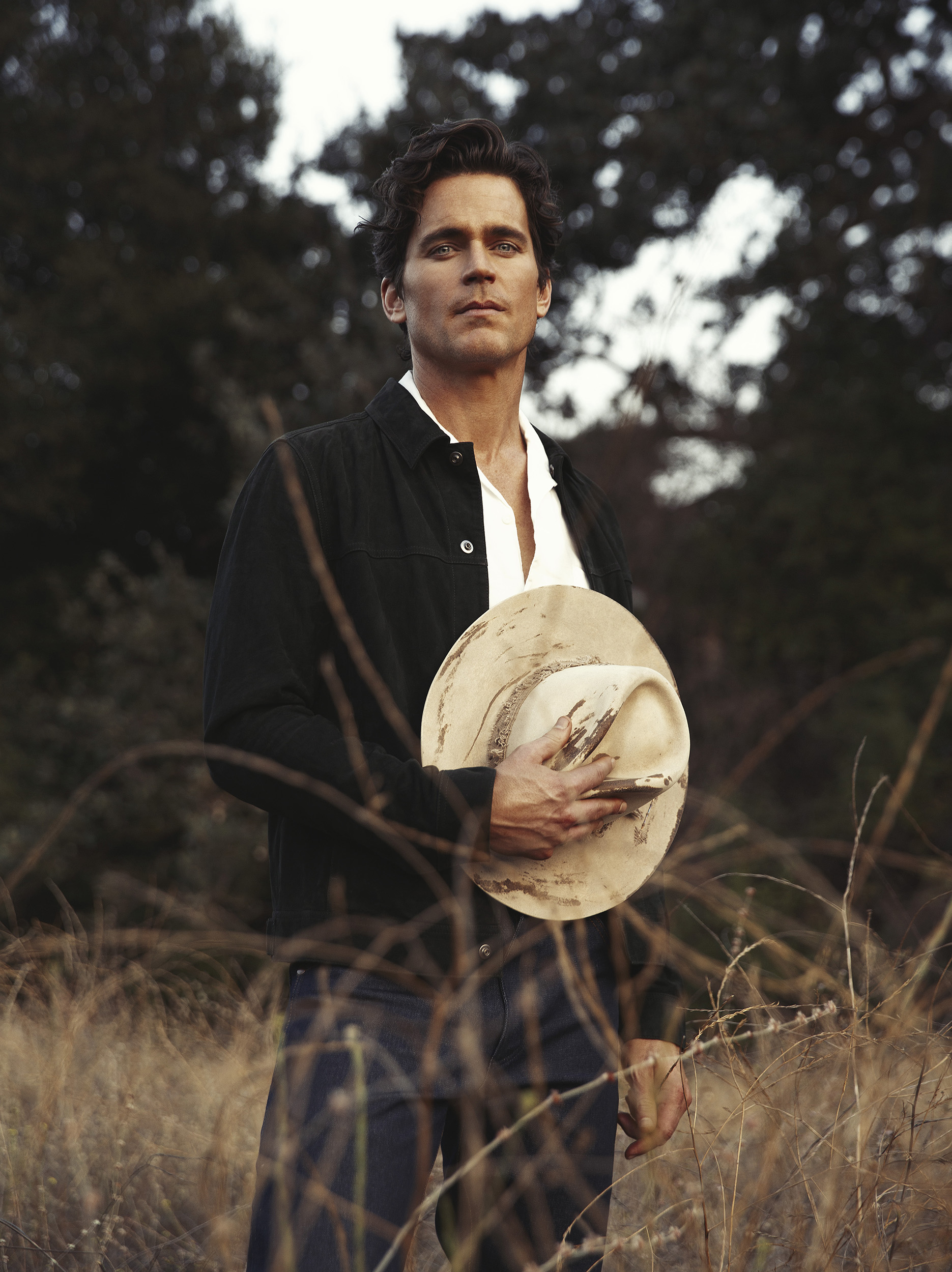 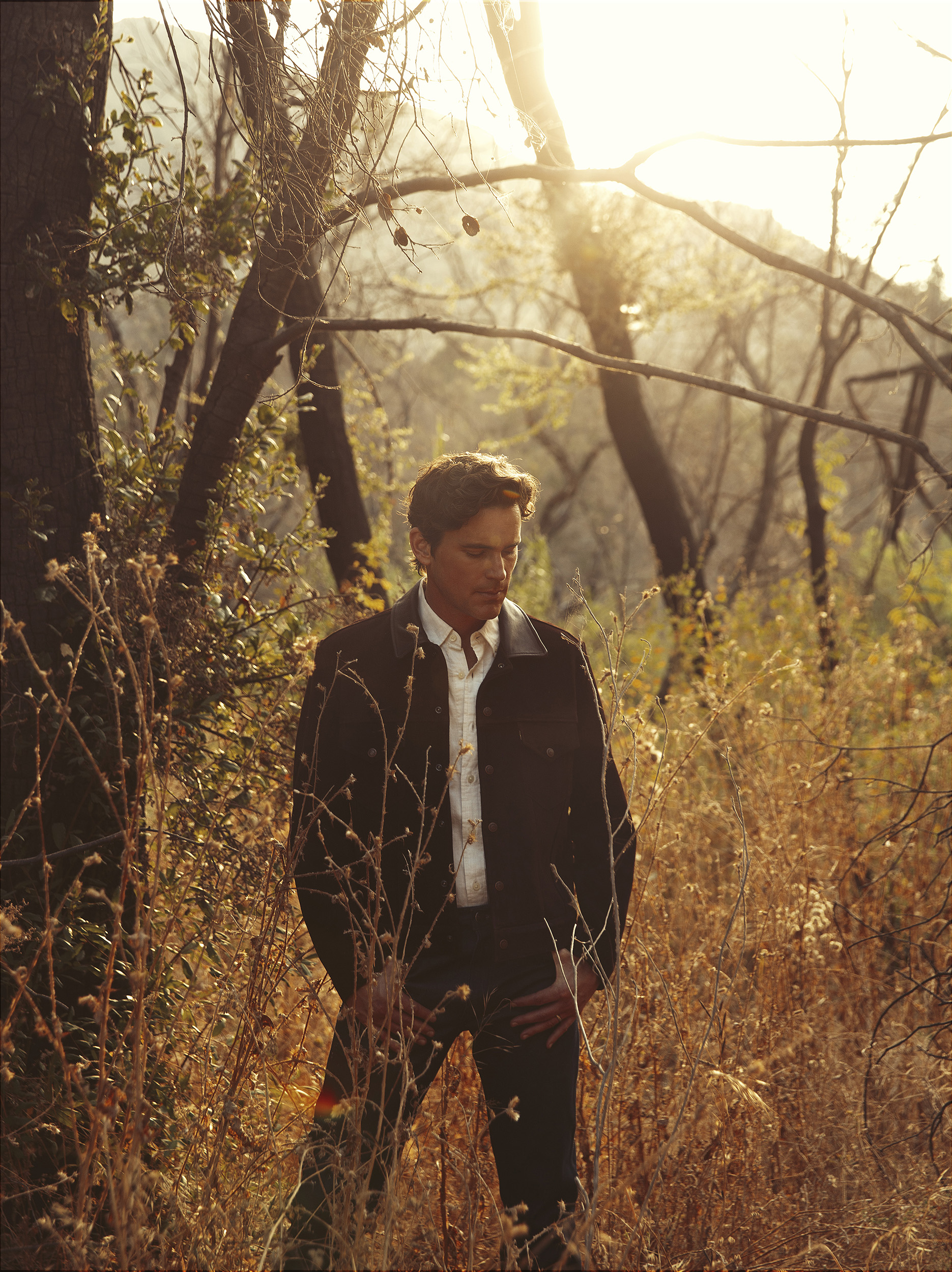 Q: With Gay themed movies few are far between how did you initially hear about this project?

A: Ryan Murphy reached out to me back in 2017 and told me about the project and asked if I would be a part of a reading of the play in New York.  I had no knowledge of the play prior to the reading, so I suppose I was able to come to it without any preconceived notions.

Q: When you were approached with this project did you have any doubts about taking this role?

A: I loved the creative team from the start, many of whom were friends of many years, but it took me a while to warm up to the piece. I thought it was wickedly funny from the first read through.  Once I understood what the world was like for these men in 1968, months before Stonewall, and the oppression and ‘other-ness’ they were suffering from society, all of their behavior made sense to me. I thought it was amazing that Mart had captured so many different gay men in one piece- you don’t see that even in 2020.  I also realized how much of my career I owe to Mart Crowley and the original cast, who were so courageous in telling this story in 1968, when it was unprecedented to do so. It was important for me to be a part of this particular cast 50 years later.

Q: When you heard the cast was going to be mainly, if not all, gay men, what was your reaction?

A: I didn’t know what to expect, because, sadly, it was so foreign to me to be in this kind of work environment. I knew all of them were either my friends or peers whom I respected, so I was excited to get to collaborate with them.  What I love about this particular group of men is that no one approached the film or play as if it were ‘important’, we all just rolled up our sleeves and got to work on the play like you would with any ensemble.  But there was a familiarity, a shared language and life experience, that I really feel informed the work in a great way, and ultimately made me more comfortable in my own skin.

Q: Two very successful gay themed films, “Brokeback Mountain” and “Call me by your name” had straight men playing gay roles. Although Hollywood has come a long way in creating visibility for gay characters. The one thing it lacks is actually casting Gay men to play Gay roles.

A: I started working in the theater at 17. Everyone played everything.  But I understand the importance of people all across the LGBTQ spectrum having access and opportunity to get to play these roles. If you can’t get in the room, you can’t get the part. So, everyone needs the opportunity, and then let them cast the person they feel is best for the role.

Q: The film takes place in NYC in 1968, You got a taste of what gay life was in that time versus current day.  What do you think are the main differences in the two eras?  Gay life then versus now.

A: It was massively different for these men.  The societal oppression was immense- that’s why you had the explosion of Stonewall. For starters, homosexuality was considered a mental illness until 1973.  Dancing with a same sex partner in public could land you in jail.  Names were written in the newspaper to shame people. The government and the military wouldn’t hire openly LGBTQ people. So many of the rights we have today are because of the brave souls who stood up during this time, and of course through the subsequent decades as well.  That’s why I wanted to be a part of this: I don’t believe we’d be able to do this film in 2020 with an all openly gay cast if it weren’t for Mart having the courage to tell this story in 1968, and everything that transpired after.

A: All I can say is that I’m very grateful for my career, and the folks I’ve had the opportunity to work with as an out actor. And I’m excited about what’s to come. I speak with young executives in our industry, and I watch the younger generations, and I’m very optimistic about the future for all members of the LGBTQ+ community. We still have a way to go, don’t get me wrong. But I’m optimistic and grateful.   I also really look forward to a day when we can all just be actors, and we’re not always having to weigh in on the politics of it all. There’s no part of an acting training that teaches one how to be inherently political.

Q: I feel like the pandemic has made so many people re-evaluate their lives. Are there any things you have or want to change about how you live your life?

A: I think I’d like to be a better listener. Not just to my husband and kids, but to the world at large, and to the voices that need our awareness right now. I hope that we’ve all learned that it’s time to step up to the plate for people of color in particular.

Q: What is your dream role that you want to play?

A: I would really love to work on a Tennessee Williams play.  Maybe Sweet Bird of Youth.  Or to get back on stage in any great play, really. I’d also love to play a queer James Bond type of character.  I think the world is ready.

Q: If you could go back in time and tell someone who has passed away something who would it be and what would you tell them

A: Thankfully, I’ve had pretty great closure with most of the folks who I’ve lost. I would thank my Grandparents again for always seeing and knowing me and loving and accepting me no matter what. We’ve also lost a lot of amazing playwrights this year. I would love to be able to see and thank Mart Crowley, Larry Kramer, and Terence McNally one more time for all they did for me, and so many others.