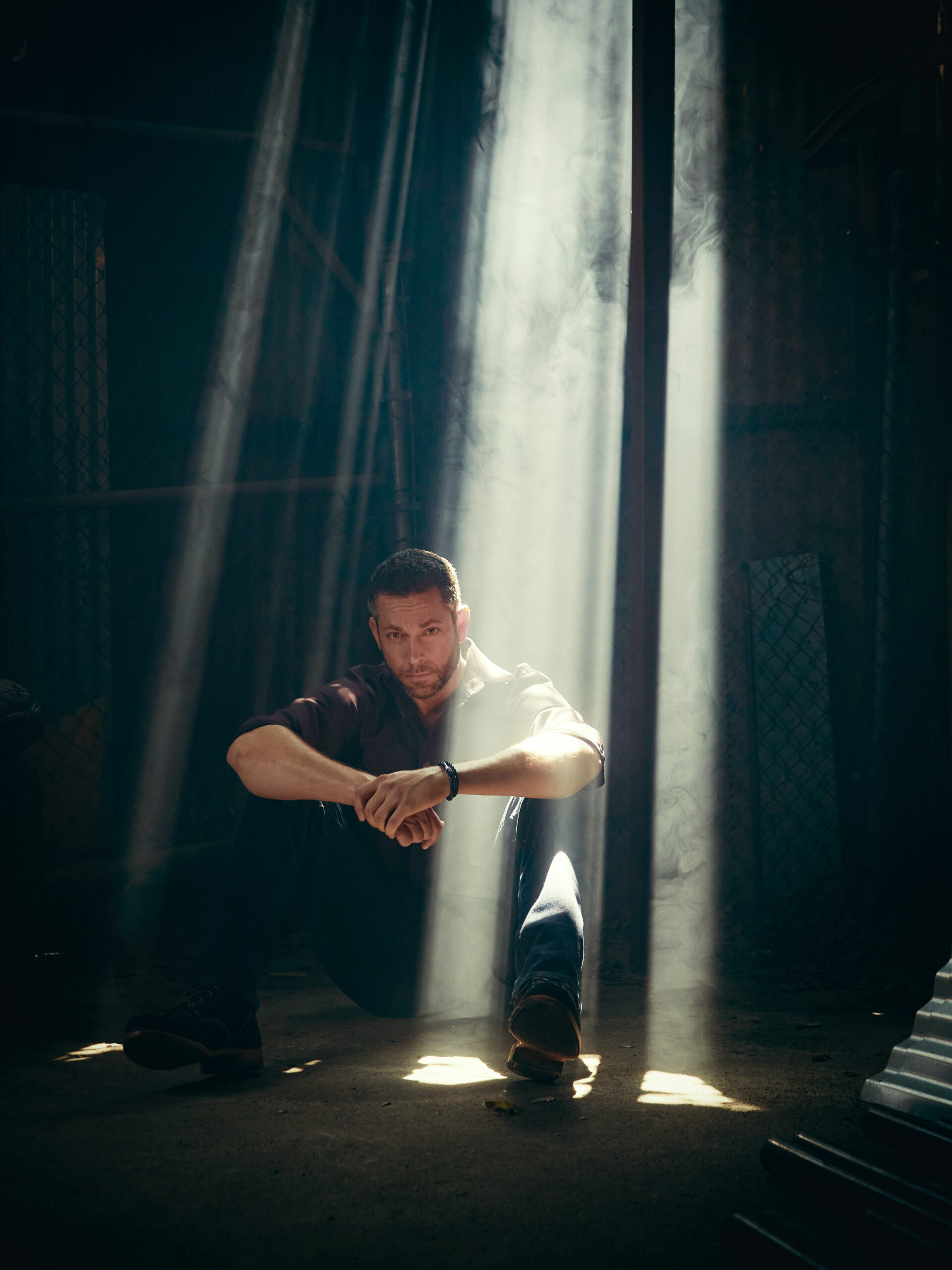 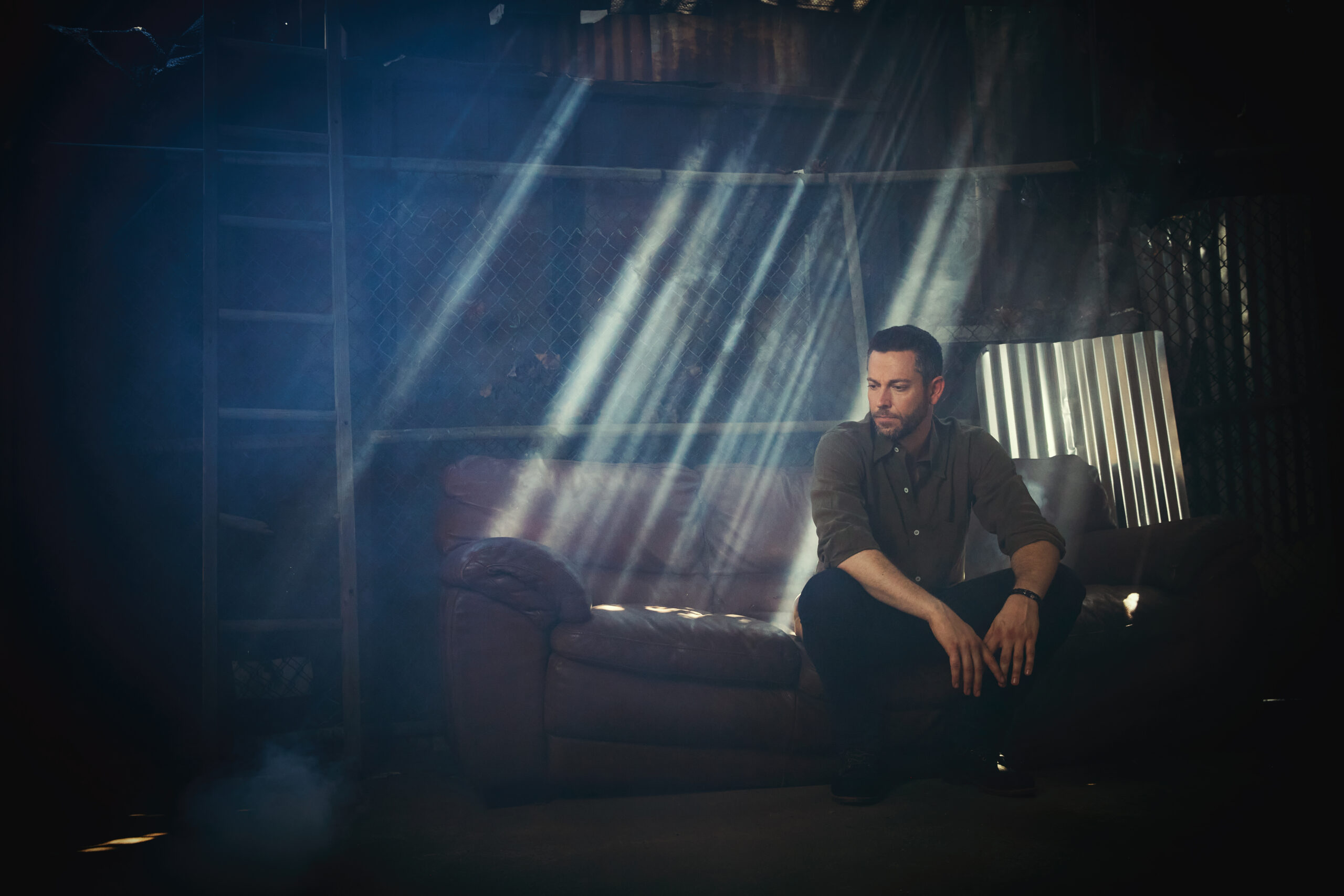 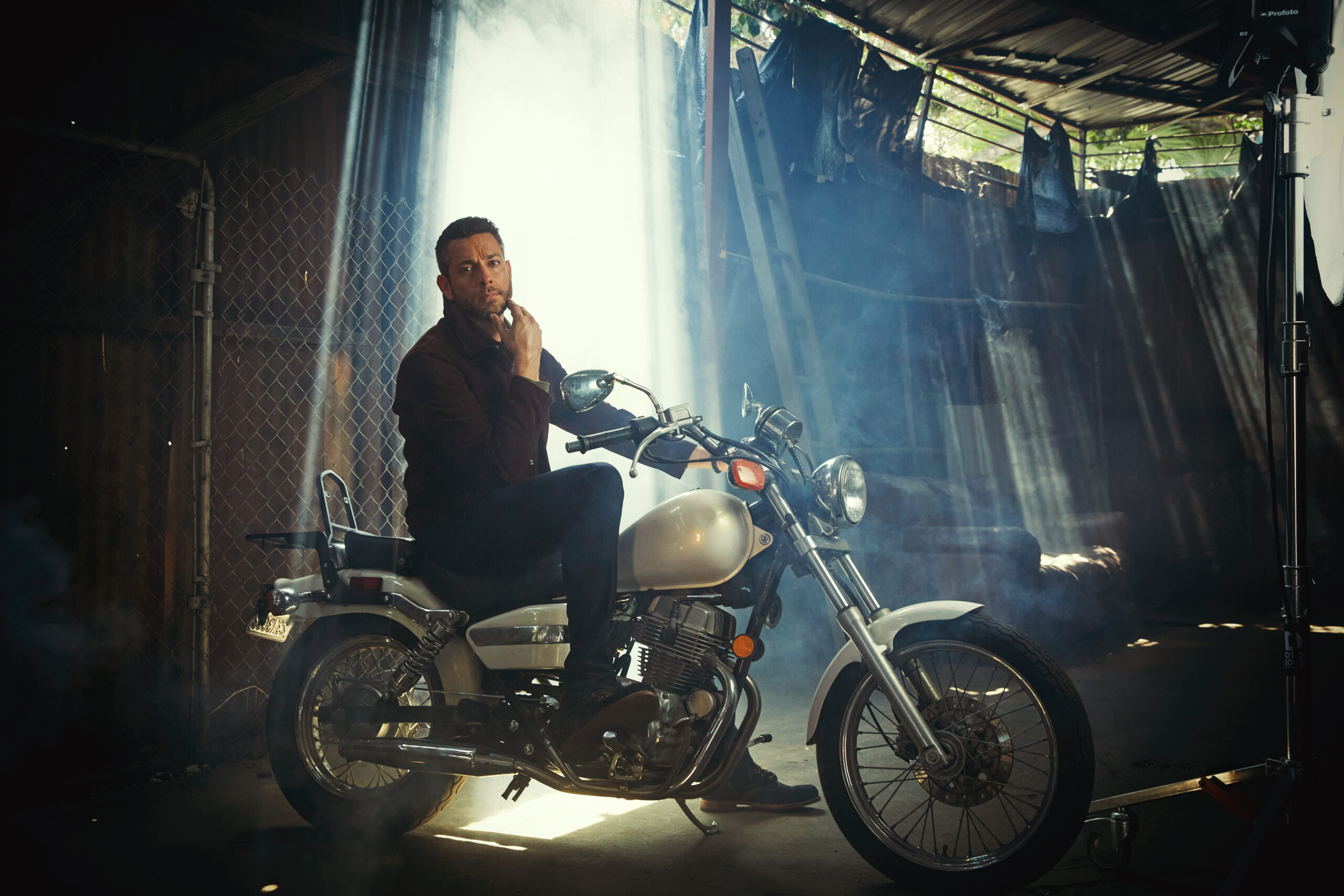 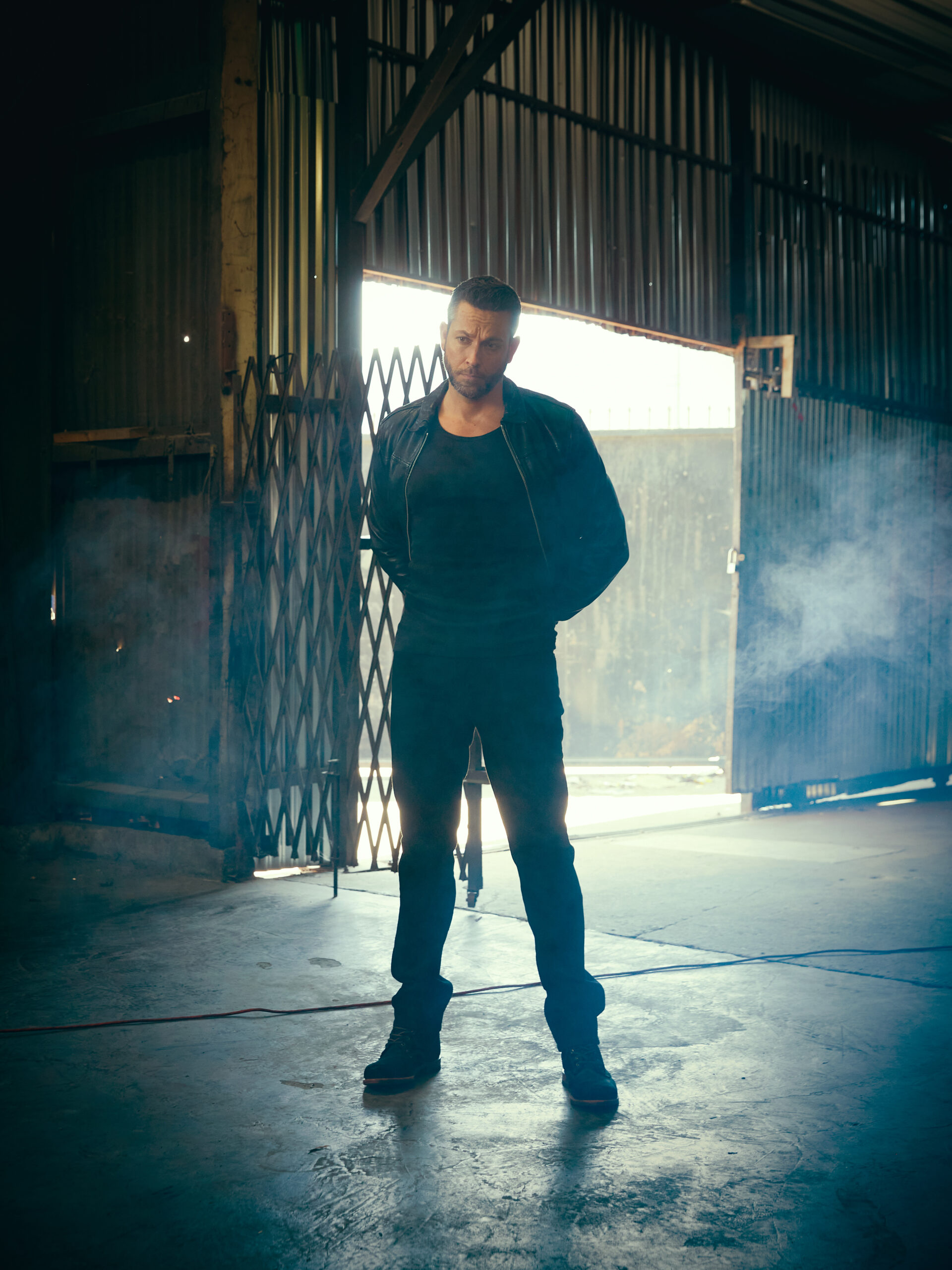 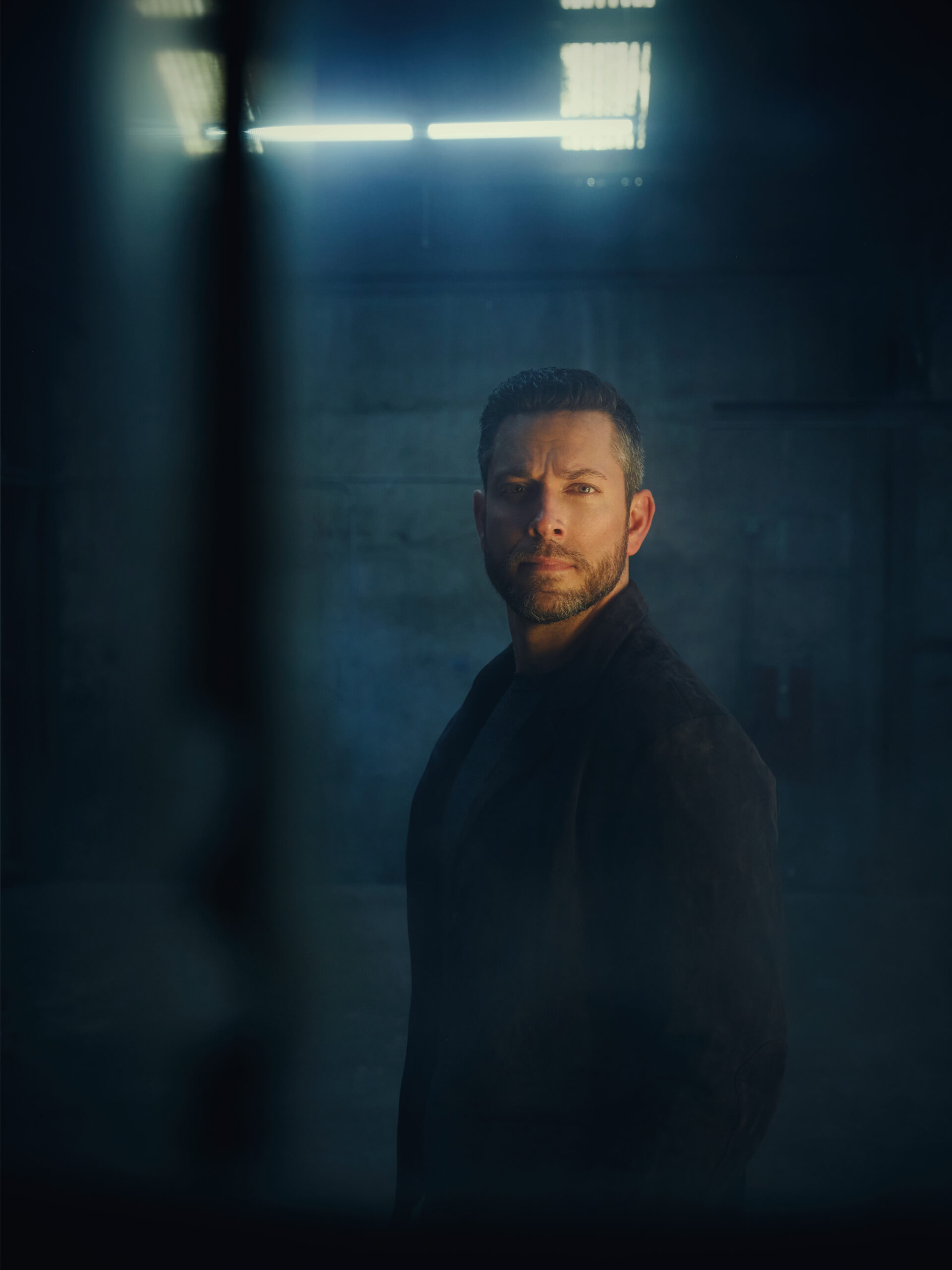 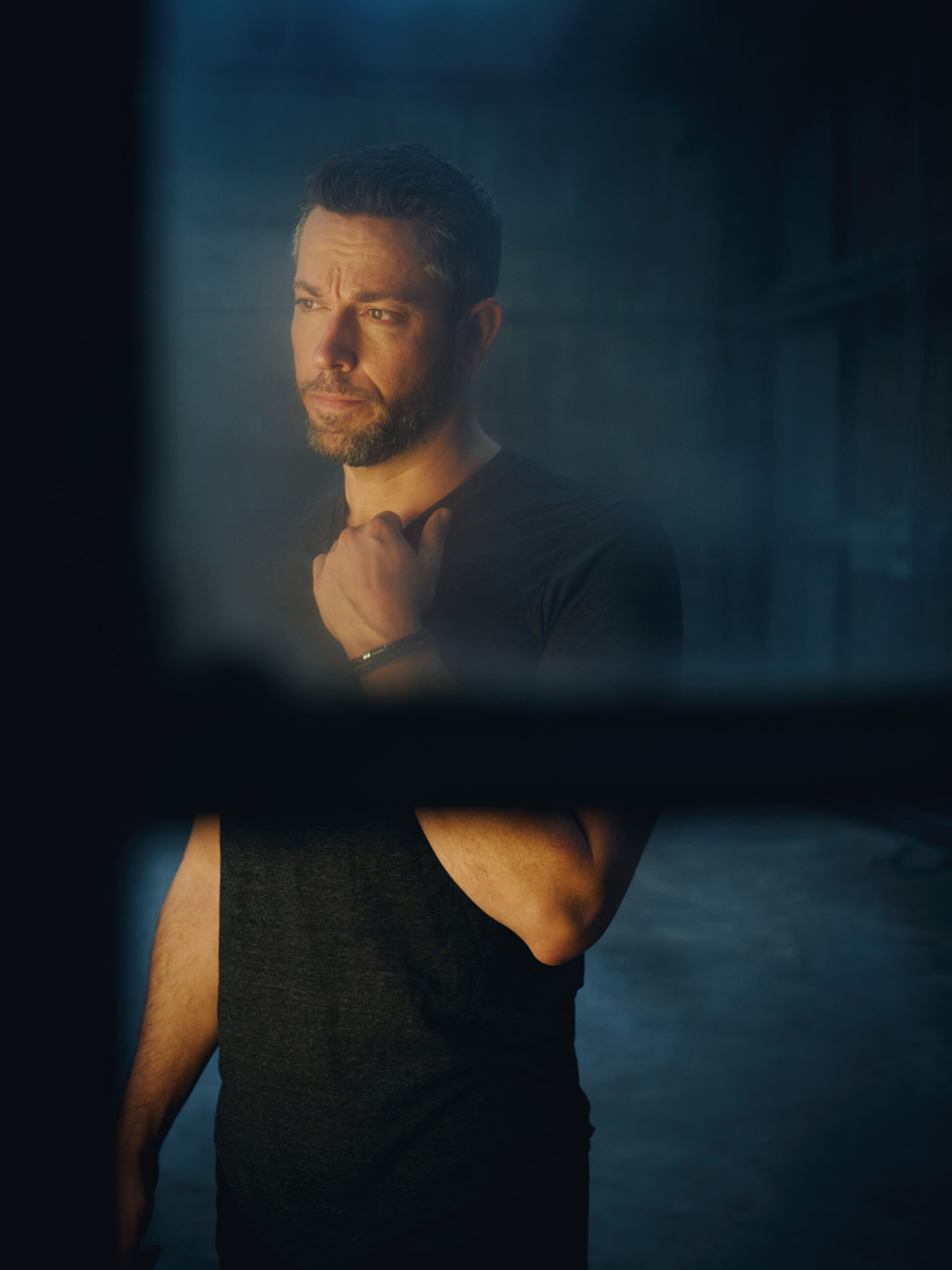 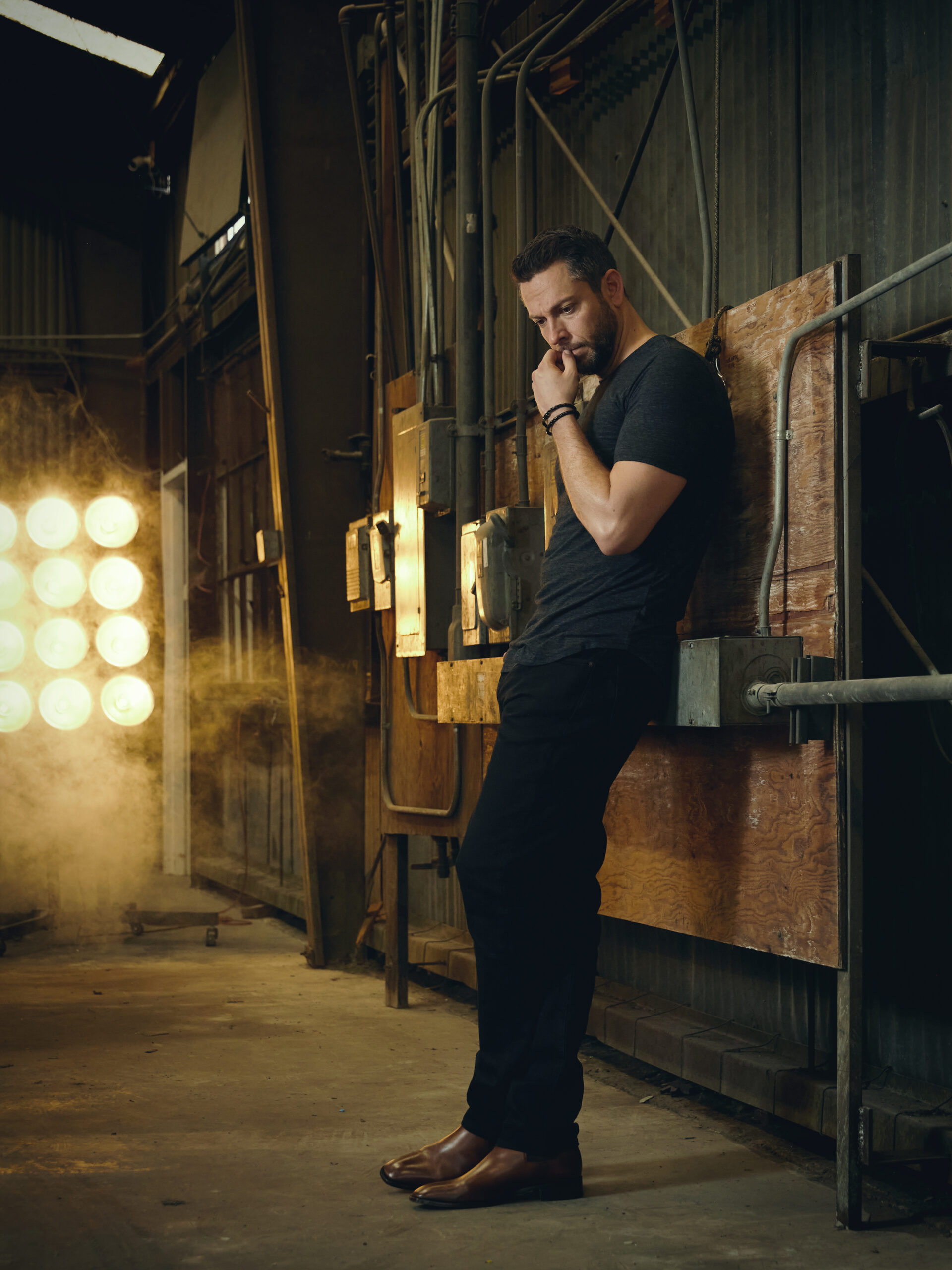 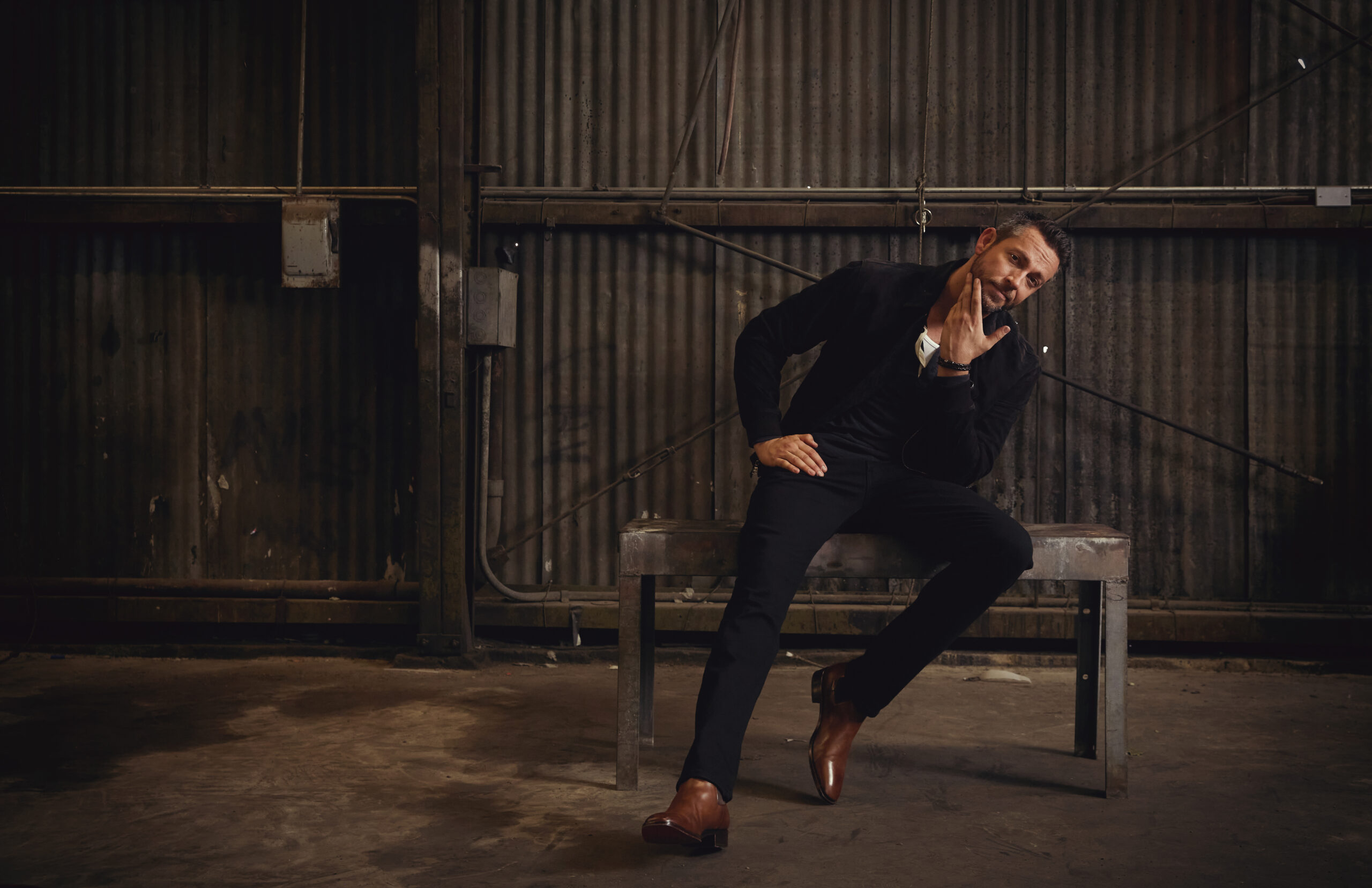 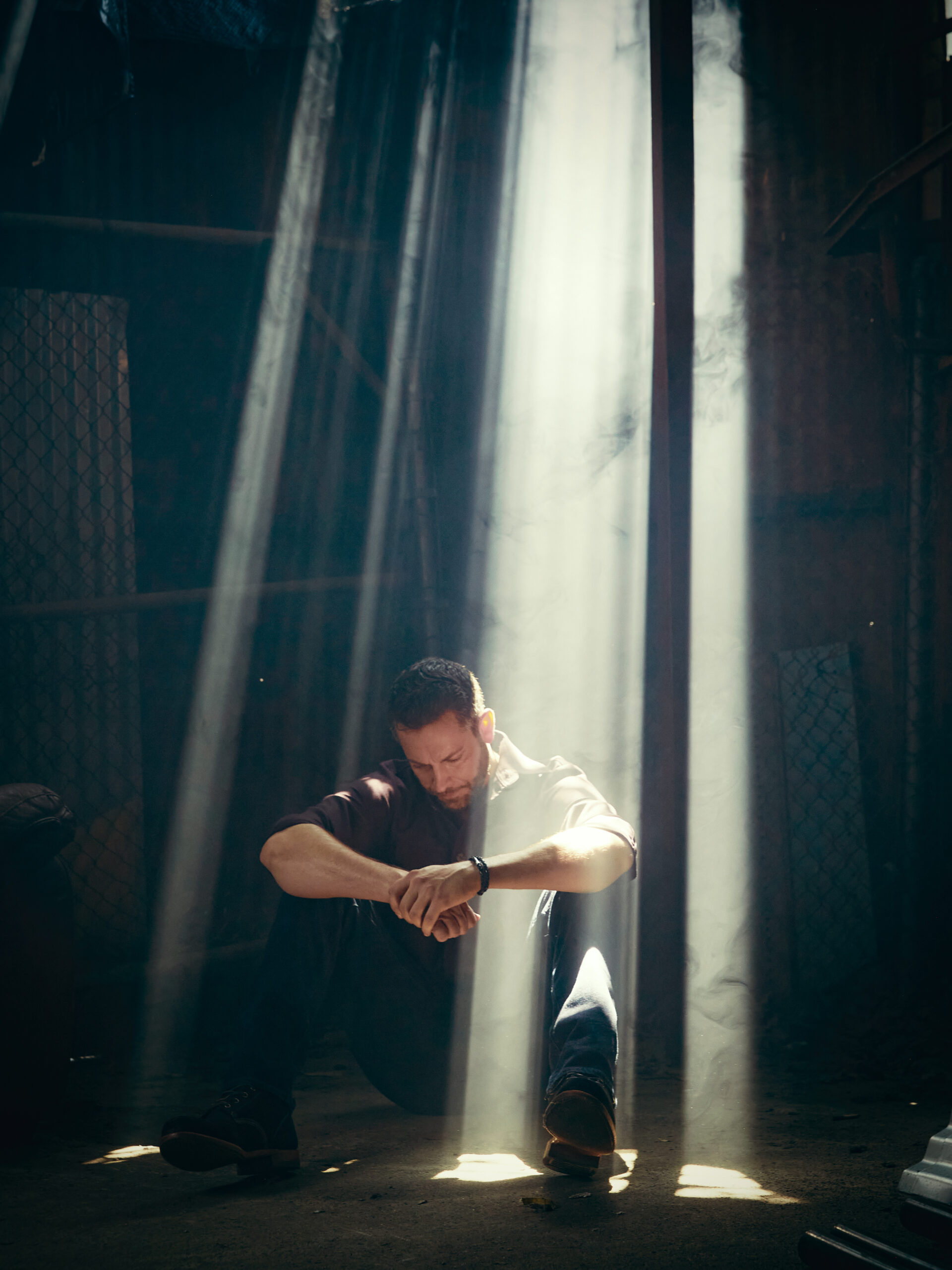 Styling by} Warren Alfie Baker for The Wall Group

Q: Sports play a very important role in the developmental stages of youth. How important were sports to you growing up?

ZL: Sports were important to me – though not as important to me as the arts. Obviously, I found myself diving into being an actor more than an athlete. But I love sports, and have always loved sports. I played little league baseball, was a diver my freshman year of high school, and then played some volleyball my senior year in high school. I continue to play that today as well as pick-up basketball and other things. I think sports and athletics are incredibly important not just for our bodies but for our hearts and minds.

Q: Take me back to Buena High school in Ventura California. Would you say you were a jock? Did you play any sports? If so which sports and what impact did they have on your life?

ZL: I was not a jock in high school, I did diving my freshman year and played some volleyball a little bit – more I played left bench for the volleyball team but I was definitely more of a theatre nerd. But those sports did have an impact on my life in various ways such as character-building ways and building friendships particularly with team sports.

Q: In your latest film, American Underdog, you get to play Kurt Warner, who overcomes years of challenges and setbacks to become a two-time NFL MVP, Super Bowl Champion and Hall of Fame quarterback. How did you prepare mentally and physically for this role?

ZL: Physically, the movie came together pretty fast once it got green light. I was able to have a month and a half of physical training learning how to be a quarterback which was an intense little boot camp. It was very cool, helpful, and informative. Mentally, I only had a few days of hanging out with Kurt before we started shooting the movie. Fortunately, he and Brenda were on set quite a bit while we were shooting the movie, so I was almost able to prepare on the go. Getting more and more of his essence and personality and the truth of their relationship and applying that as much as I can into the movie.

Q: Before being offered this role, how much did know about Kurt Warner and his inspirational story? After accepting the role, what did you find out about Kurt that made his story even more remarkable?

ZL: Before I was offered the role, I knew a good amount of Kurt’s story. When I was a somewhat younger version of myself and Kurt was a somewhat younger version of himself, was when this whole thing went down. It was Nashville news and also as a person of faith, it had an even more relatable aspect to it. Just an incredible true sports, Cinderella story, that everyone was in awe about. It was just incredible – so I knew all that but after accepting the role I learned so much more about his relationship with Brenda and who he was at the time and who she was at the time. Her two kids, and the relationship that Kurt formed with her son Zac and how meaningful that was to their own relationship – so there was so much more to uncover and unpack.

Q: The “Underdog”. We have all, at one point in our lives, been exposed to this term. Do you find the word to be a positive or a negative?

ZL: I don’t find “Underdog” to be a negative word, I also don’t equally find it to be a positive word or term rather. I think it’s from what position you are looking at it from. You know if you are the “Underdog,” it can feel very negative and that the odds are against you – or you can also be very inspired by that. If you are looking at someone who is an “Underdog,” you can feel pity for them, and have more of a negative feel for them. Or you can feel encouragement for them and root them on. It’s really how you choose to see being an “Underdog,” and are you applying a positive or negative spin to that.

Q: Have you ever been the “Underdog” in a specific situation in your life and went on to triumph?

ZL: Yeah, I have been an “Underdog,” in certain specific situations in my life. I think we all are on some level. There’s always people along the way, whether it’s close family or close friends, people in our community or our society that might see us in a certain way. I think we all have been underestimated ultimately or had the odds counted against us – no matter what the situation that might be, that might make you an “Underdog.” I think that trying to tackle a career in Hollywood – everyone is essentially a kind of an “Underdog,” when they begin that journey. The odds are definitely not in your favor. Regardless of how good looking you are or talented you are or even people who are well connected, a lot of things need to come together in a magical way. So trying to take on even this journey I have been on is kind of like that, and even scoring some of the roles that I have been so grateful to have gotten that I thought would have easily gone to people that were more famous than me and yet I was able to be the guy that was chosen. I guess it’s all really context.

Q: Thru playing this role, what did you learn about yourself?

ZL: I learned to trust my instincts even more and my understanding and talents that I have built over many years as being an actor. I felt very comfortable being able to trust those more. I also learned that even at 40 I could throw a spiral – that was fun.

Q: Is there a person, athlete or actor that you have always thought of as the “Underdog” and now think of as the favorite?

ZL: Steph Curry of the Golden States Warrior’s is a solid example of someone who came into the league – people had low expectations of him. He did not go to a massive college before he got drafted even though he came from some physical pedigree because his father played in the NBA – he was a small dude. The game wasn’t exactly the game that he ended up helping to create which was this long distance three point game that the NBA has become. So, I don’t think people gave him much of a look – and now he is dominating. He will be one of the greatest that played the game, so I think he is a great example.

Q: Are there any stories that haven’t been told that you want to tell? (in terms of a film)

ZL: I am sure there are so many stories that have not been told that I would love to tell as far as filmmaking, or even a mini series or limited series or things of that nature. I haven’t dug them all up yet. I don’t really know exactly, as these things come, they come on a case by case basis. My hope is that I can get to a point as an actor, and producer, and even as a director to bring more inspirational stories to people. Whether they are true stories or completely fiction.

Q:  If you could tell someone who has passed away one thing, who would it be and what would you tell them?

To learn more about Zachary Levi follow him at @Zacharylevi