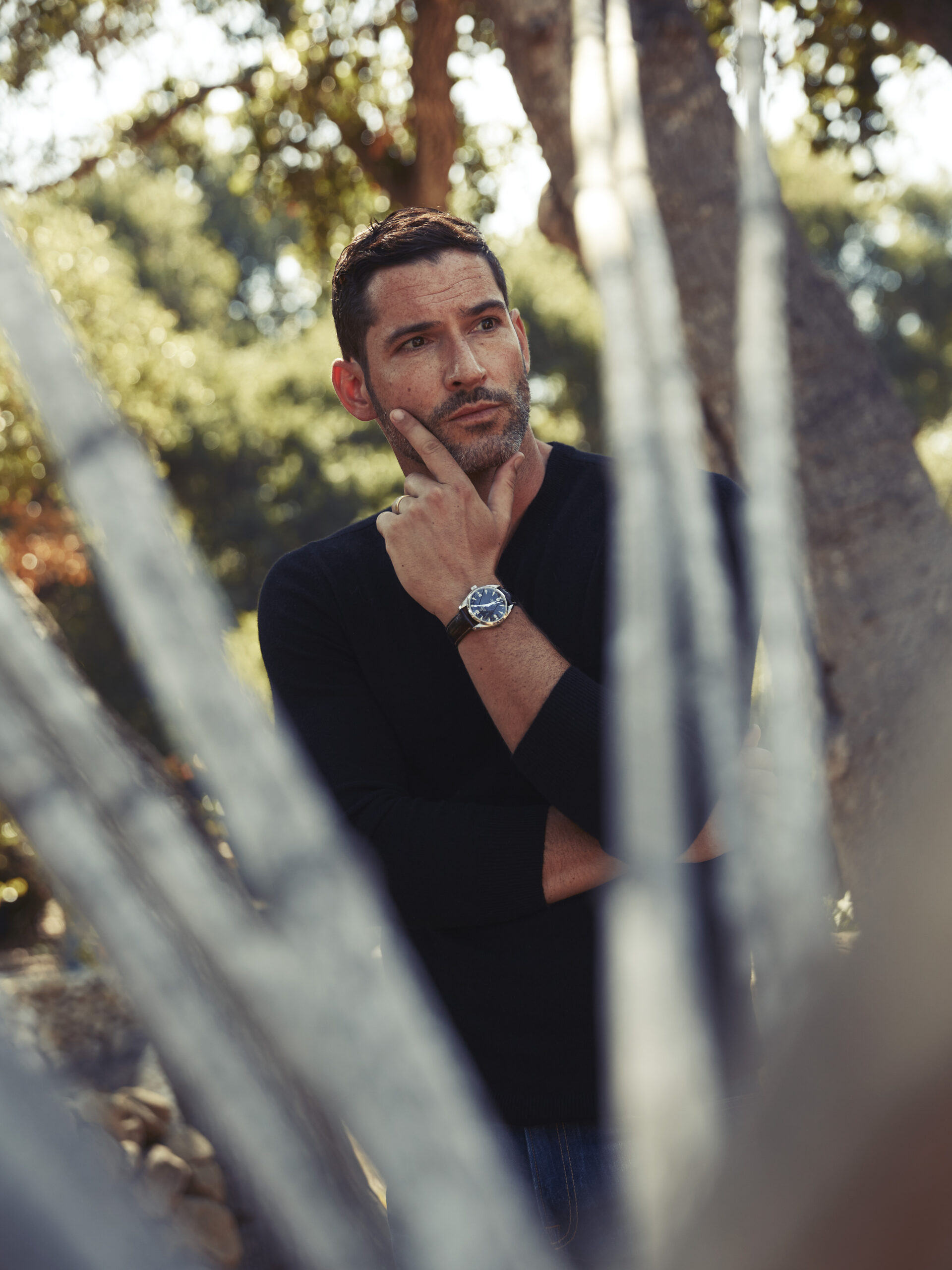 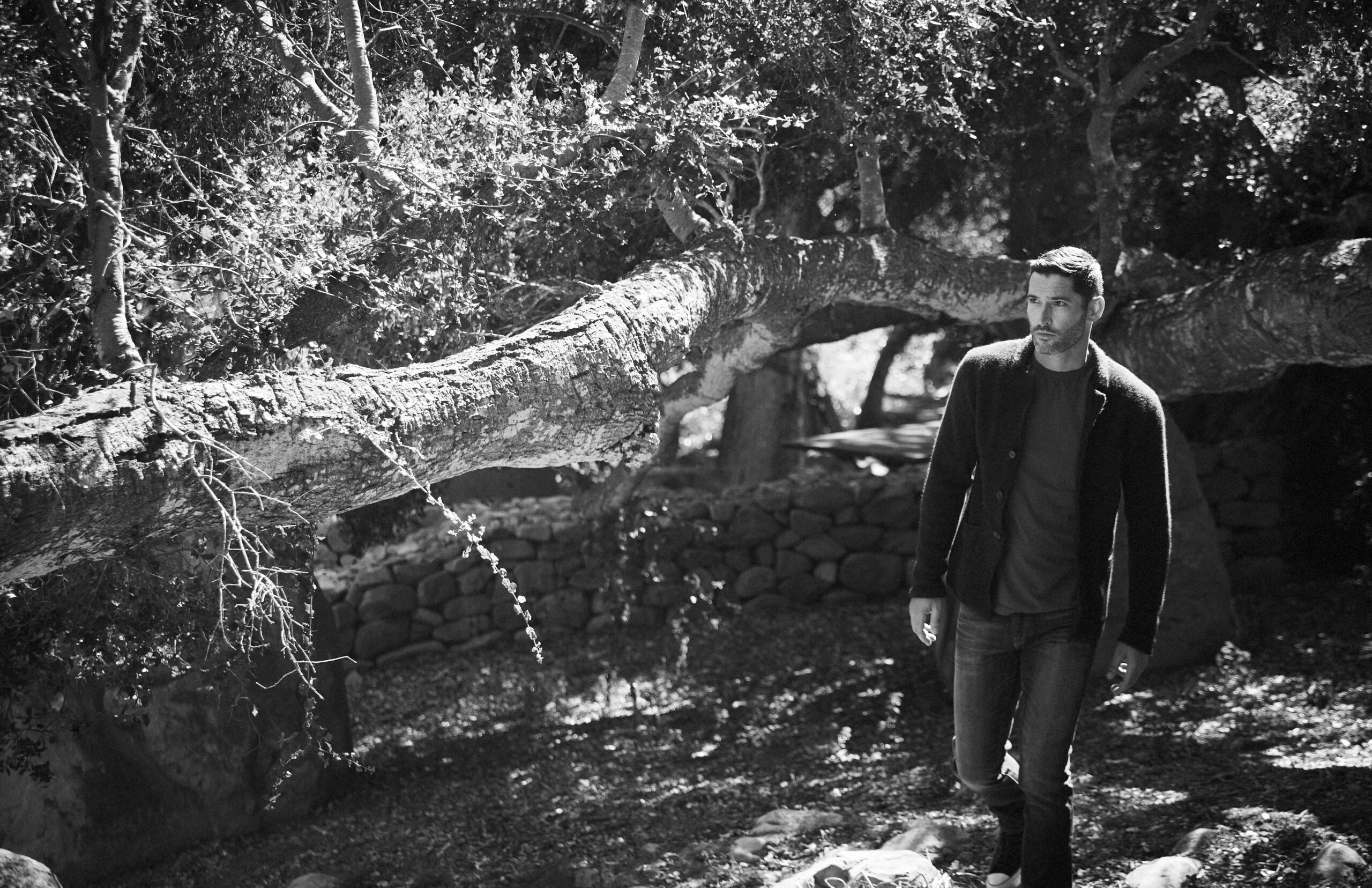 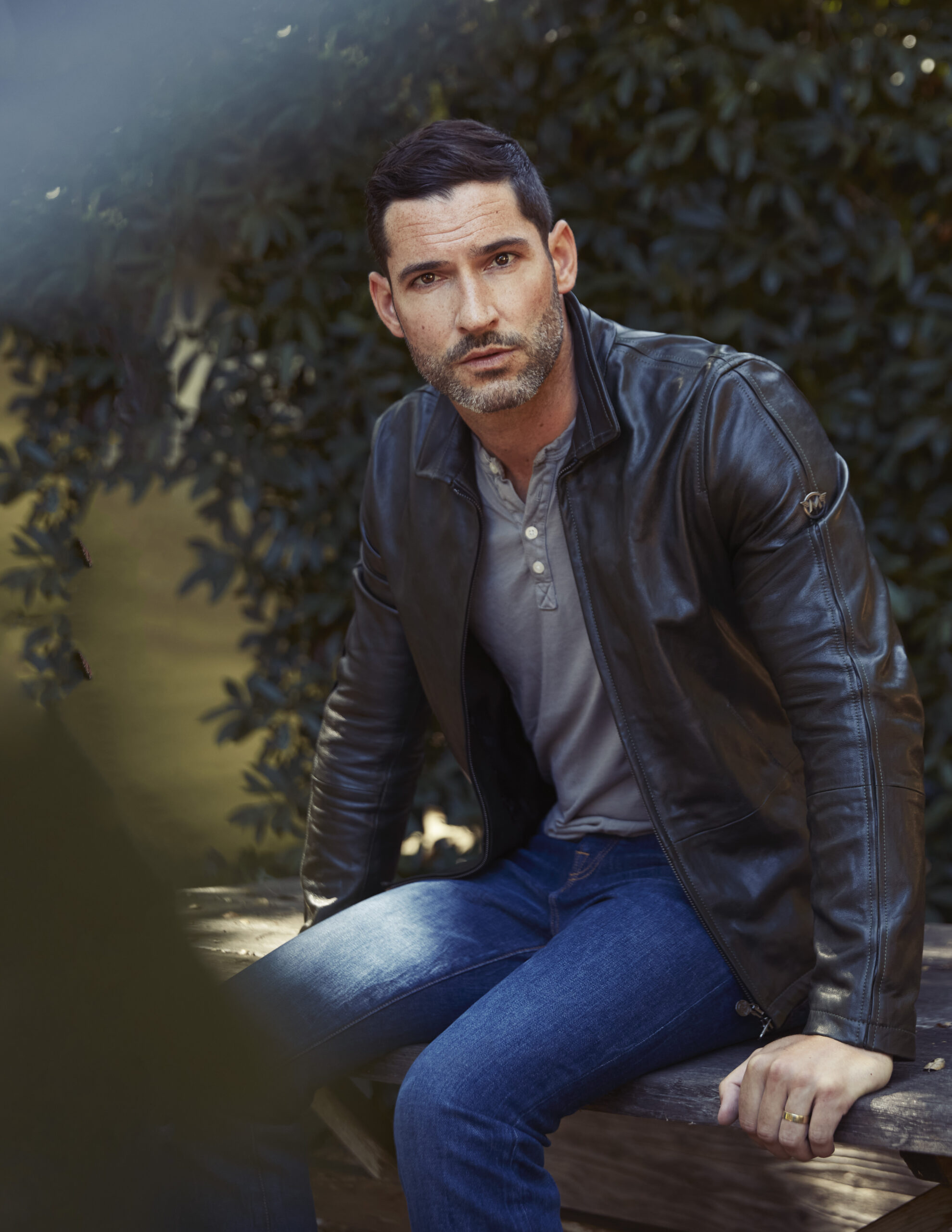 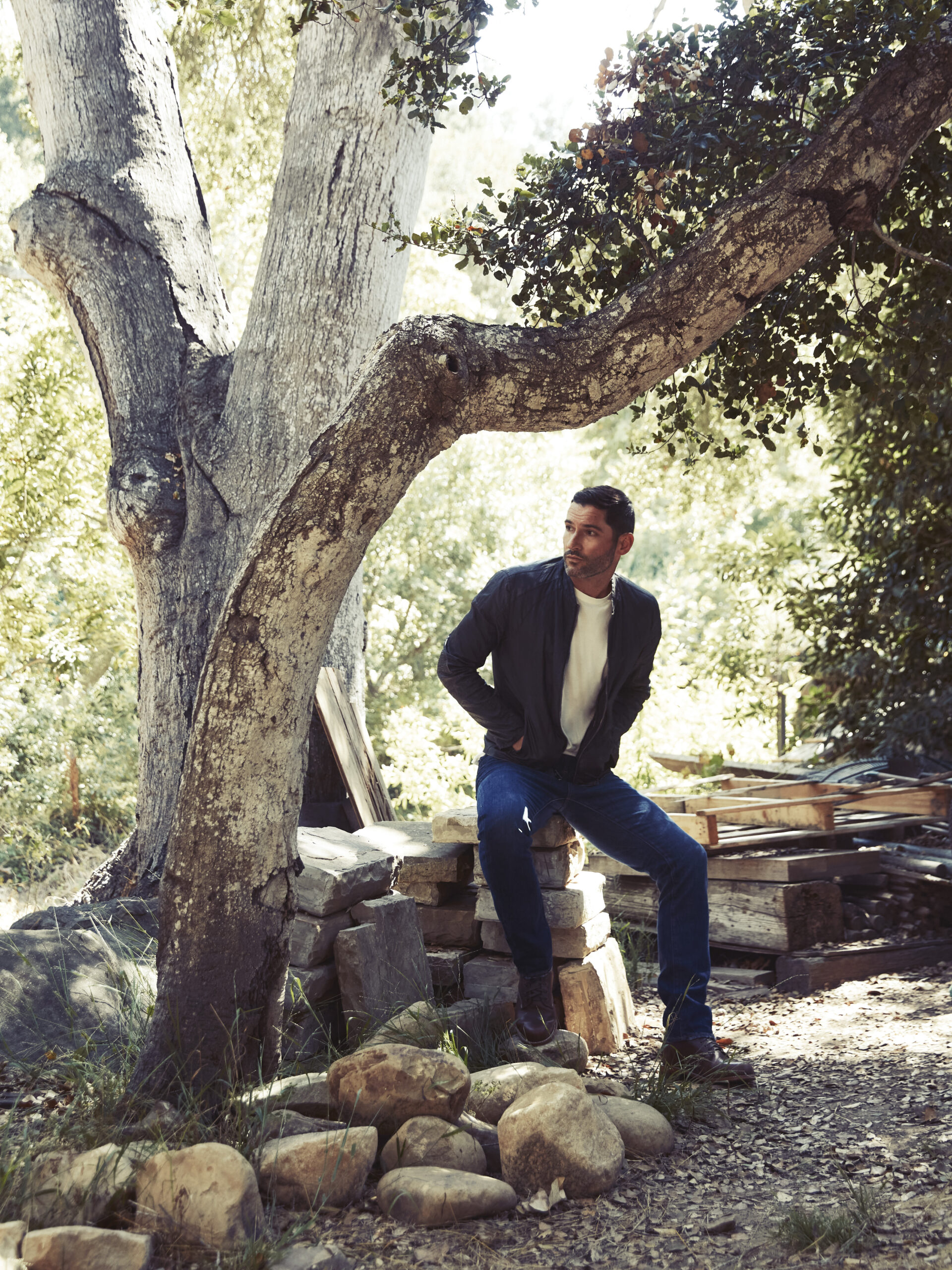 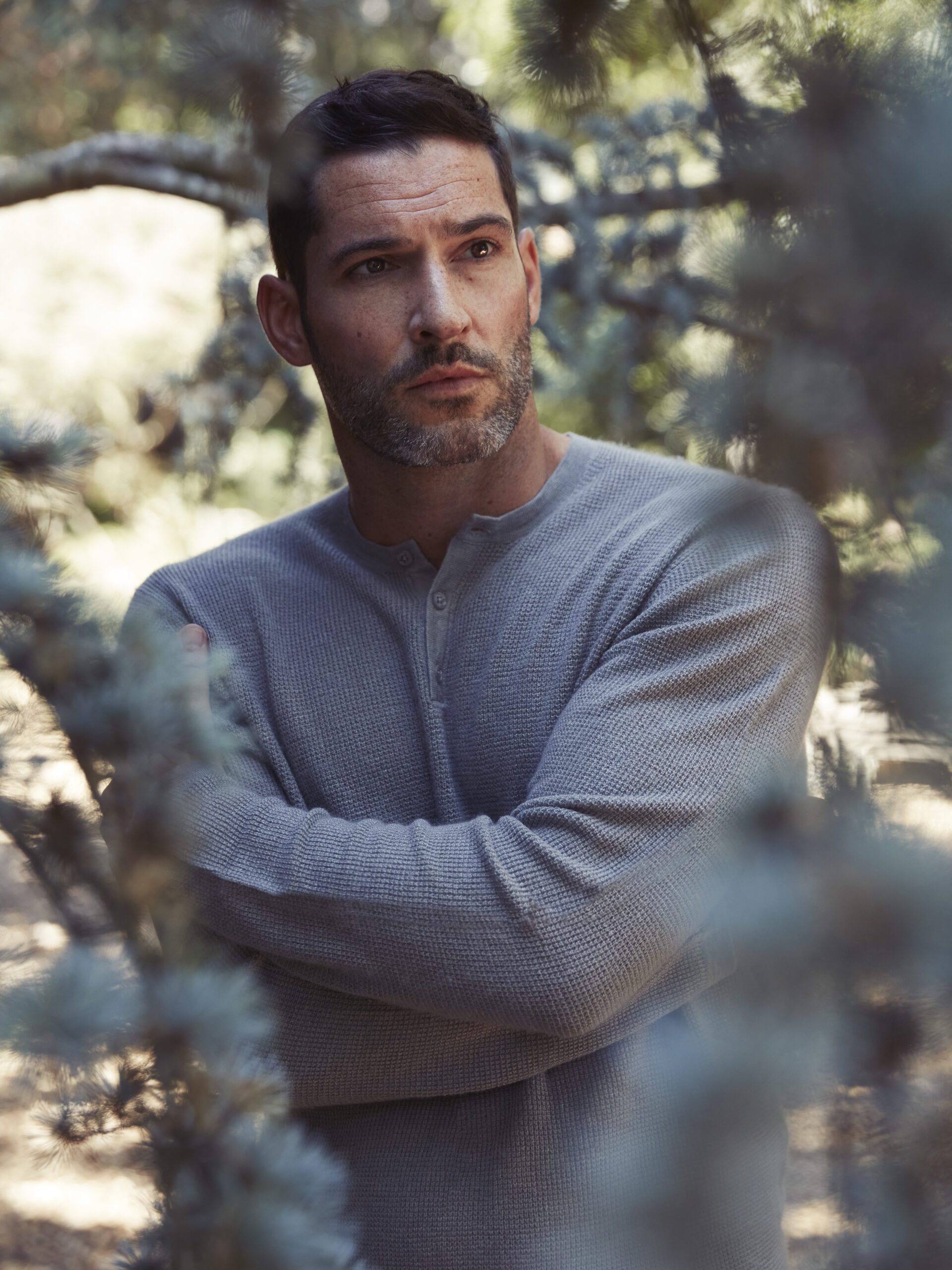 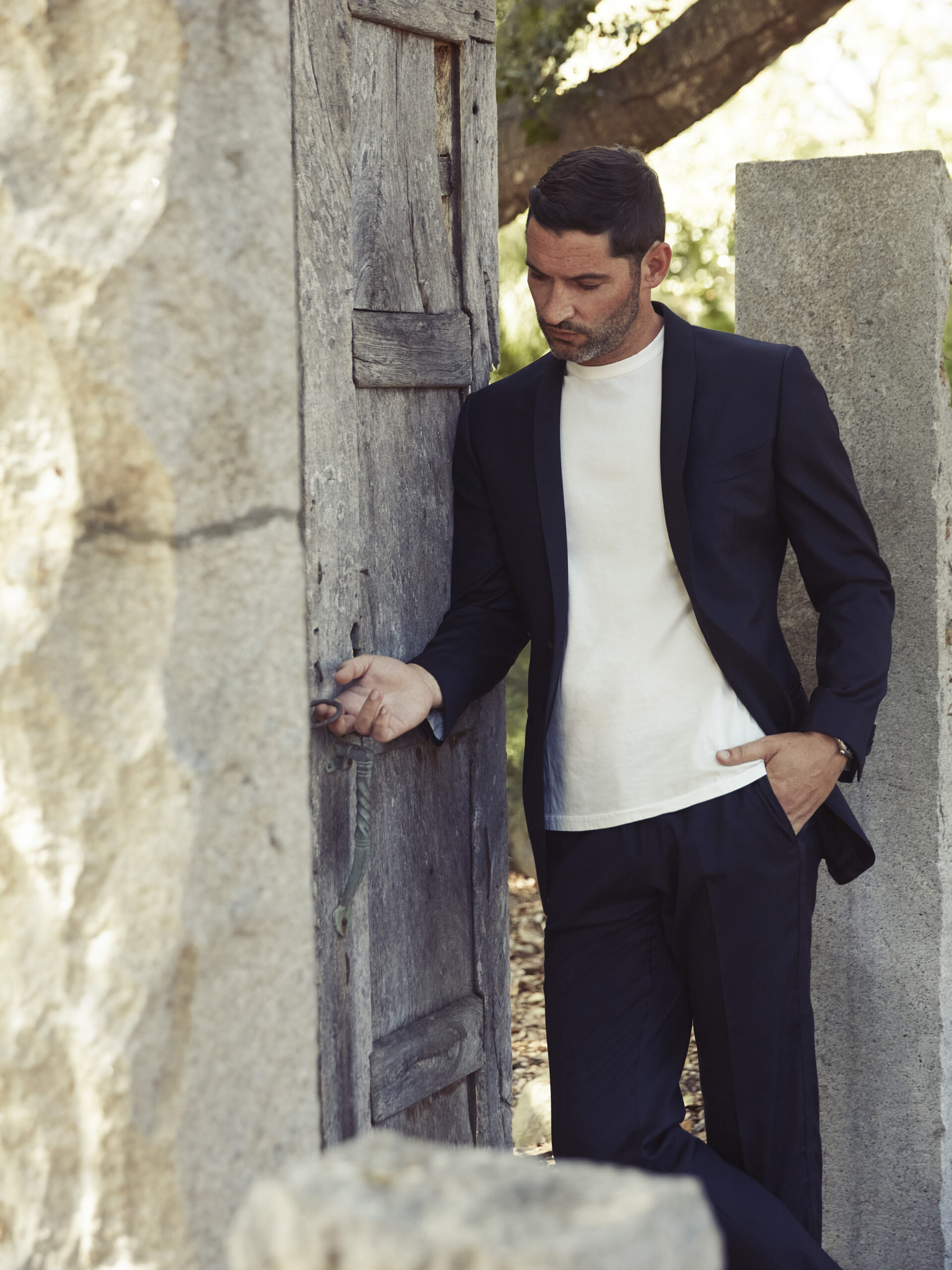 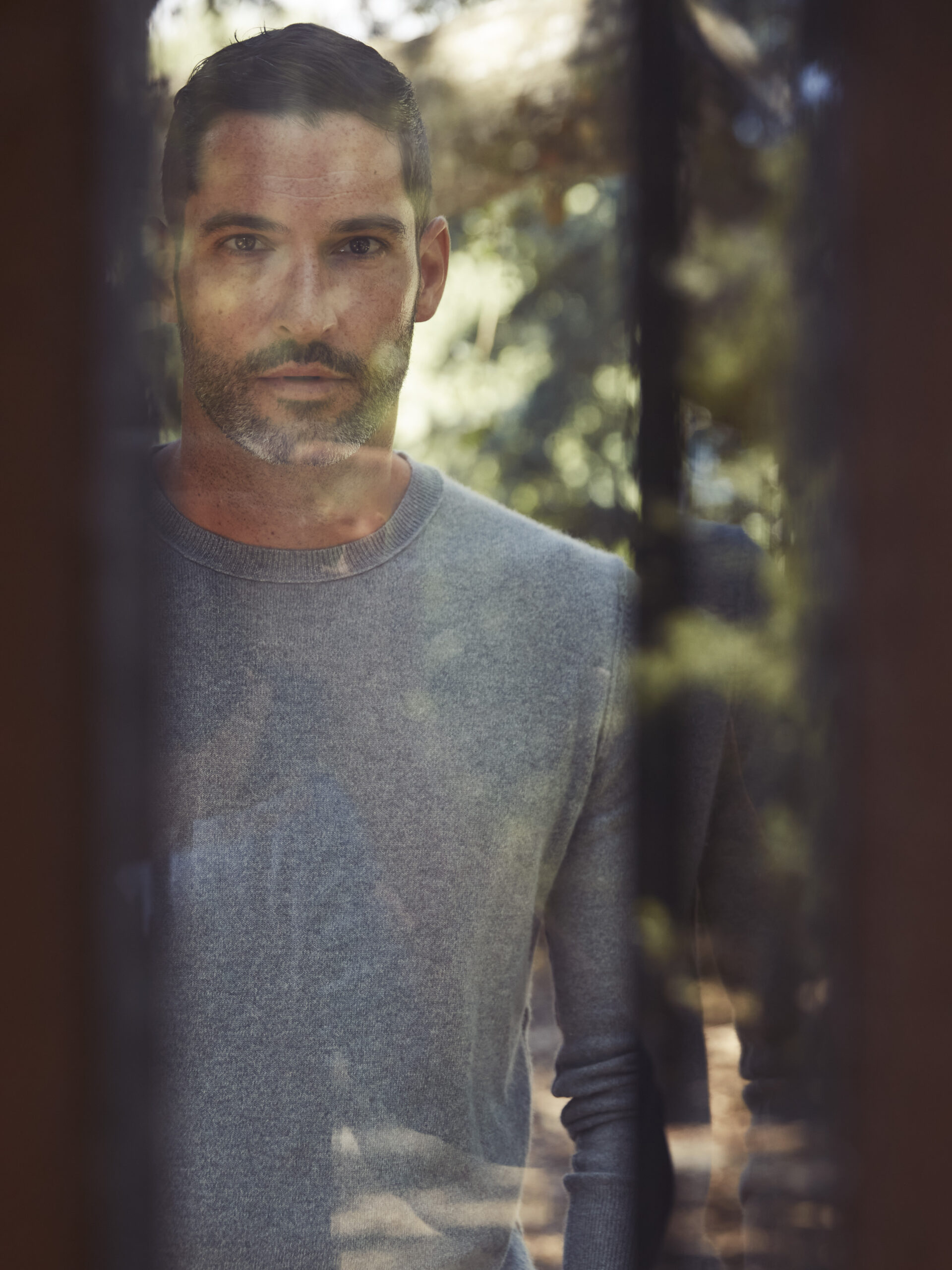 Q:  So, you have been riding the Hollywood rollercoaster of cancellation, revival,
cancellation. Could Lucifer be the new Cher with yet another comeback?
A:  Ha… Well let’s just say I believe in Life after love, but I think season 6 is definitely the last
for Lucifer. If I could turn back time, I wouldn’t change a thing though, I’ve had a
ridiculous amount of fun playing him.
Q:  If indeed the show doesn’t come back, what your plan? Will you become the next big
pop star?
A:  Maybe not a pop star, I think my kids would have something to say about that! But I’m
certainly going to carry on singing. Music was a huge part of my life growing up and I
realize now that I inadvertently put it to one side when I decided I wanted to act. I’m so
thankful that Lucifer has re-kindled my love for music again and especially singing. It
makes me happy. Which I suppose is the goal really.
Q:  On that note…Who are the three greatest living musicians?
A:  Well that’s tough but off the top of my head…
Paul McCartney
Elton John
Wynton Marsalis
Q:  Of course, we have to talk about the current state of the world.
Would you have ever guessed we would be in a global pandemic?
A:  I don’t think anyone could have predicted how utterly miserable 2020 has been for the
world. When I think about everything it seems biblical. Fires, Floods and now the biggest
Plague in the last 100 years. I don’t know how and when it will get better, but It feels like
a crossroads. Lock down feels as if Planet Earth has had enough and sent us all to our
rooms to think about what we’ve done. I just hope we ALL have a proper think.
Q:  What have you been doing to keep yourself sane during this time?
A:  At first, I was very welcoming of the rest as we were a few days away from wrapping on
season 5 of Lucifer. Then, A few weeks into Lockdown the reality of how long this whole
thing might take started to kick in and I realized my couch was no longer my savior. I
decided that I was going to work out every day, so I at least had some sense of daily
achievement. With the gym closed, I face time trained with Paolo Mascitti (who is as
much a friend as trainer these days) and we got to work. As well as putting me through
my paces It was invaluable having that regular contact and conversation. We’ve
definitely helped keep each other sane.
Q:  Where is the first place you want to holiday when the virus subsides?
A:  My wife and I were due to go back to our favorite vacation destination in Turks and
Caicos straight after wrapping Lucifer…. which never happened… so I think it’s safe to
say that we will be going there!!!!
And then some random questions…
Q:  Tell me the 3 best things about you.
A:  My Daughters
Q:  If you could change one thing about yourself what would it be?
A:  I have a terrible habit of interrupting people which unfortunately has been exposed by
everyone’s new passion for zoom chats.
Q:  Give us your dream roll with your dream co-star?
A:  Benedict in Much ado about nothing with Meryl Streep as Beatrice
Q:  If you could be a superhero who would you be?
A:  I used to love Ice-man in the 80’s animated series ‘Spiderman and his amazing friends’
For some reason his ability to lay a track of ice to get him anywhere impressed much
more than people flying as a means of transport.
Q:  What would you do if you were invisible for a day?
A:  Have a wander around the white house and see what’s really going on behind the
scenes.
Q:  If you could bring back one person who has passed away, to ask them one question.
Who would be and what you ask?
A:  Due to inconsistent interpretations over the years, I’d bring back Jesus and ask him to
clarify a few things.
Q:  If you had to leave the earth on a spaceship and take 4 friends with you, who would
they be? And why them?
A:  I’d have my wife and 3 daughters with me so there wouldn’t be room for anyone else.
Well, maybe my two cats as well.

Actress Lydia Hearst is embracing her penchant for horror films.