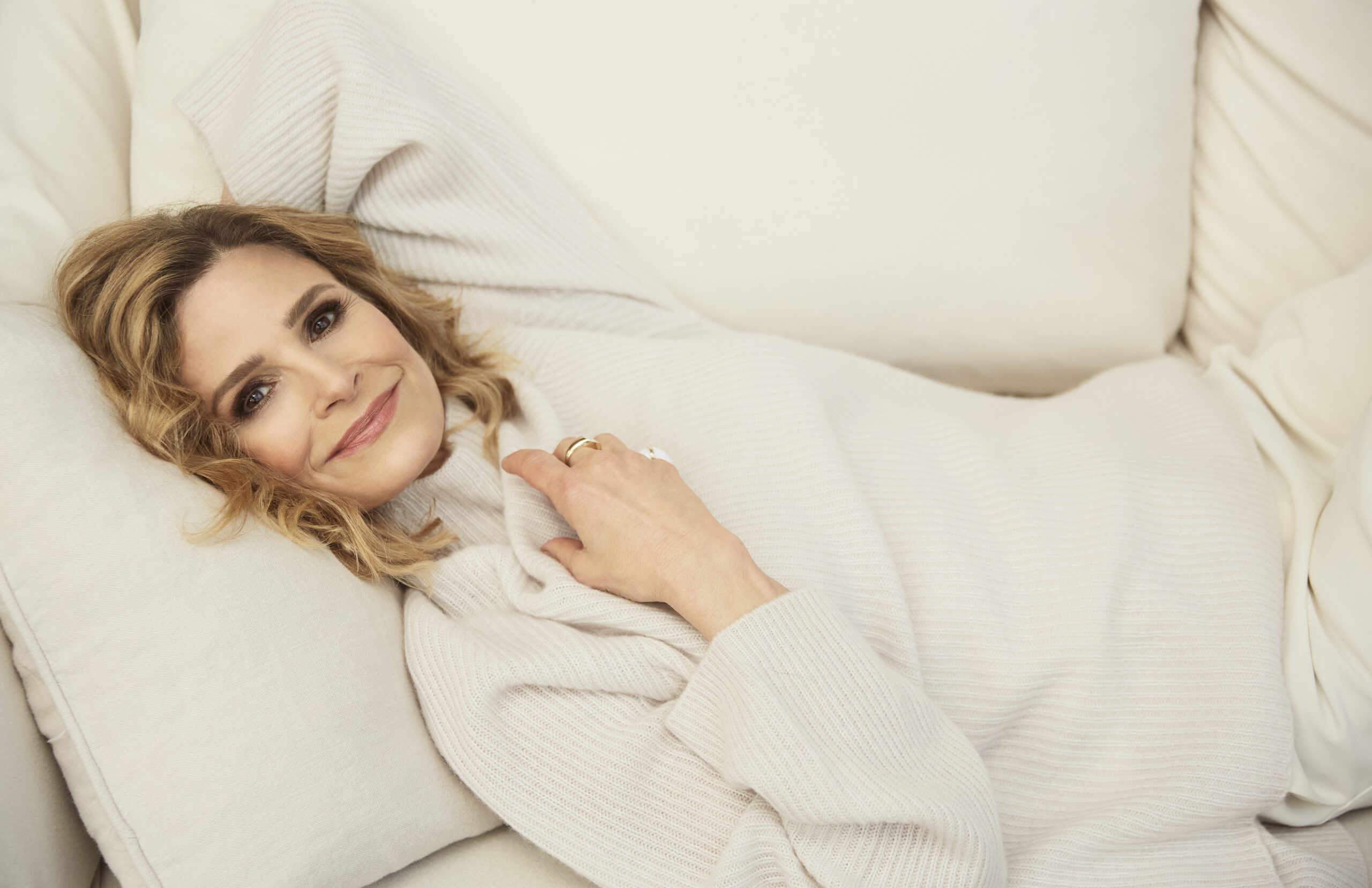 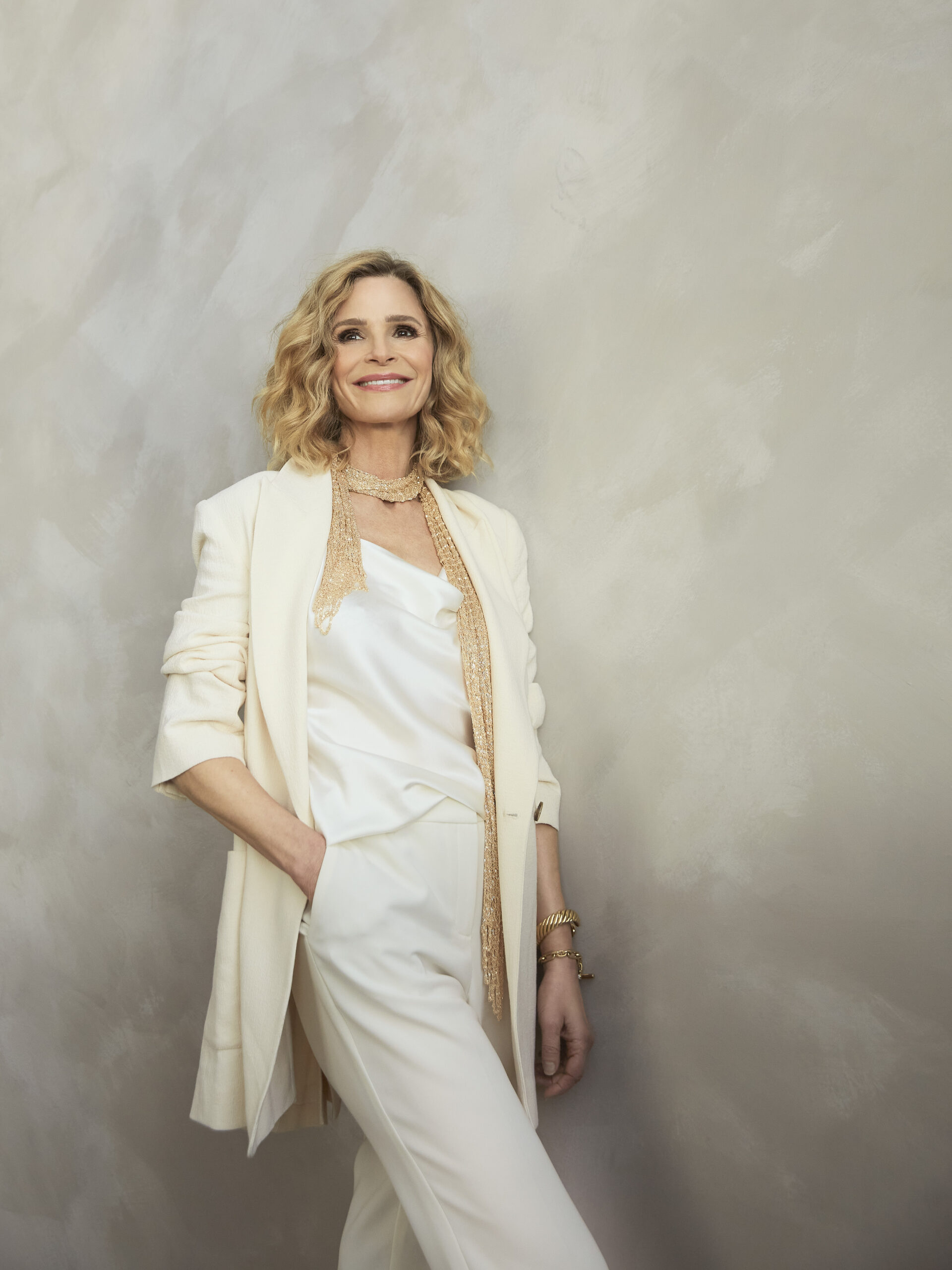 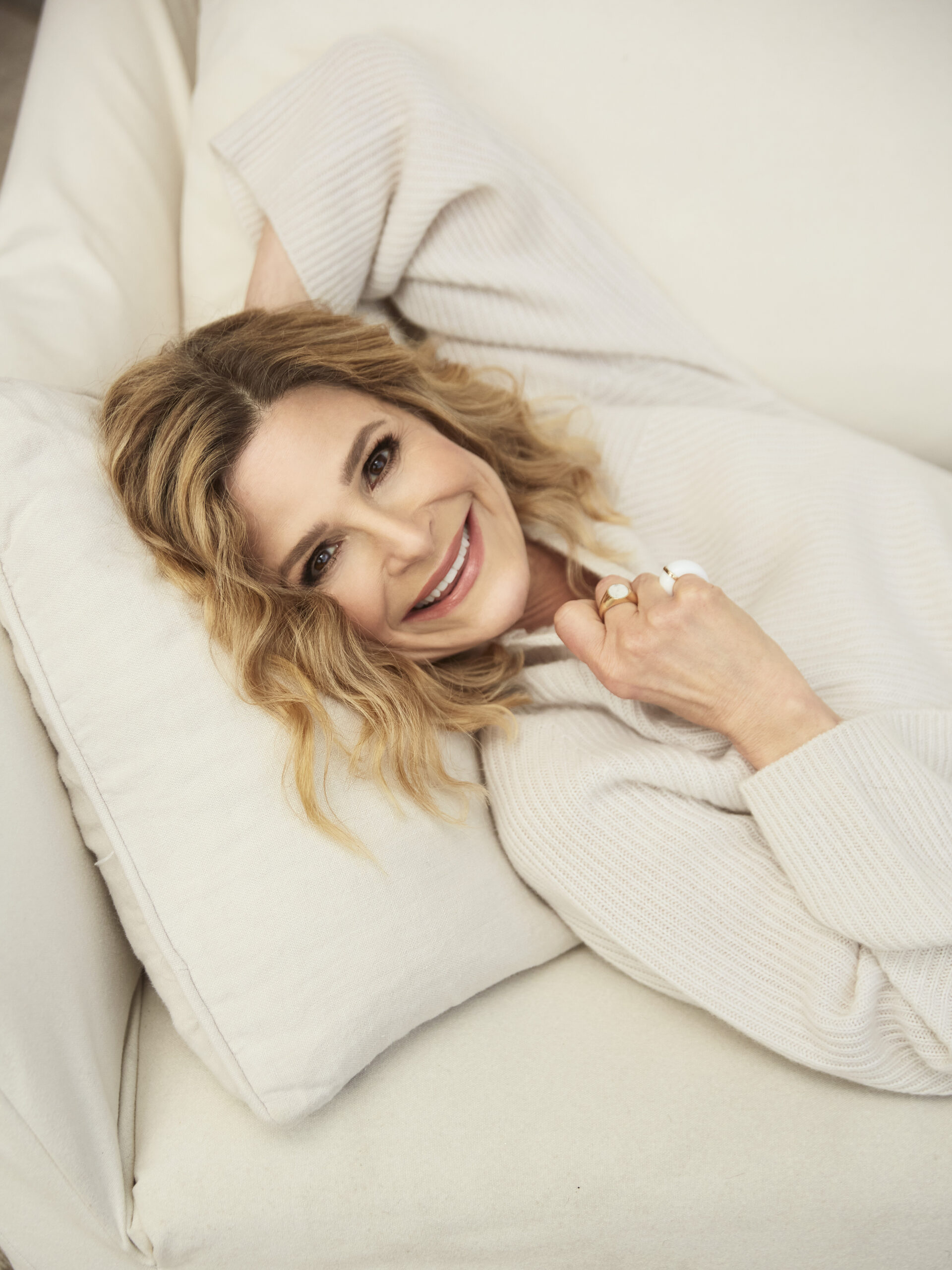 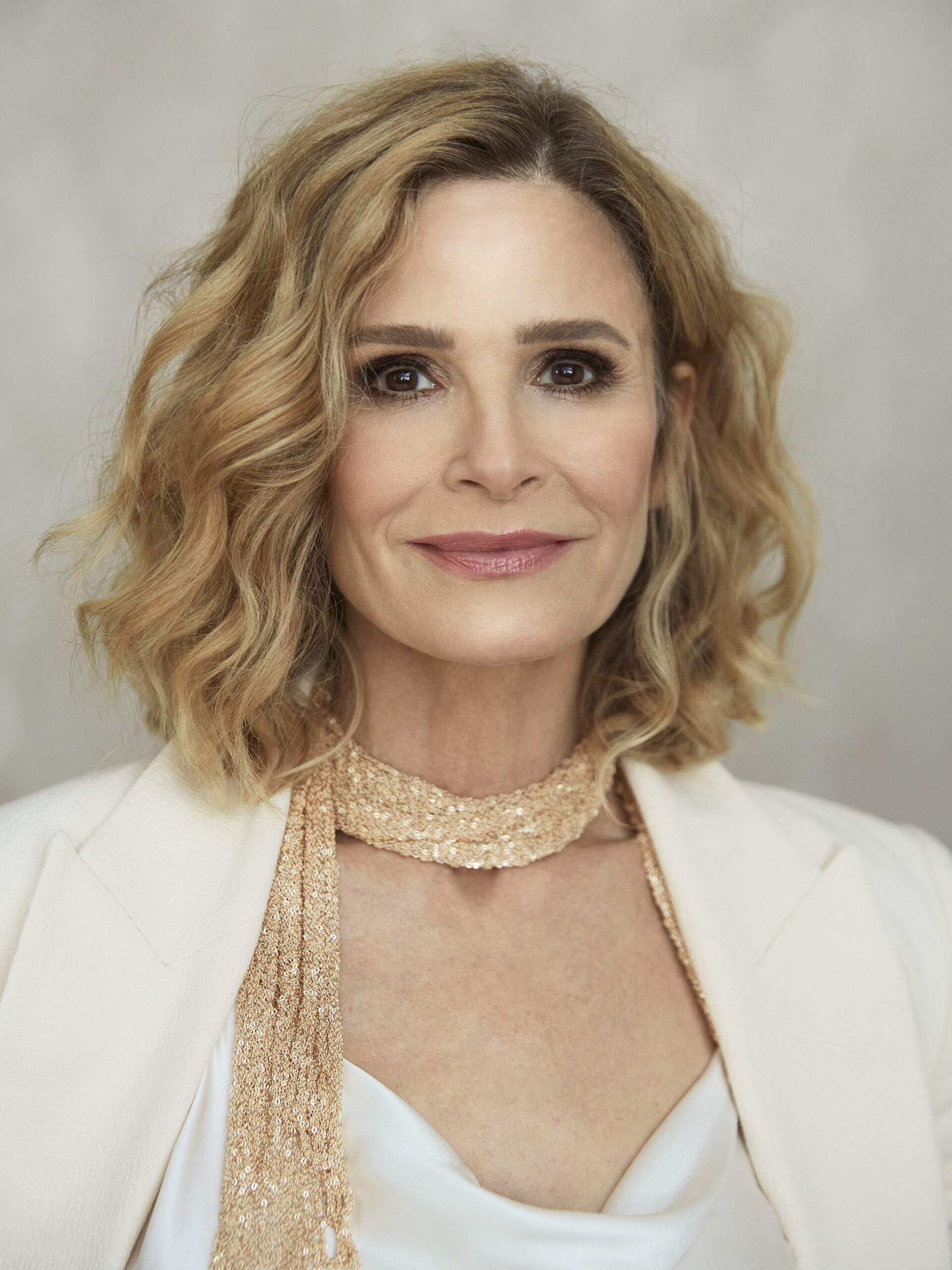 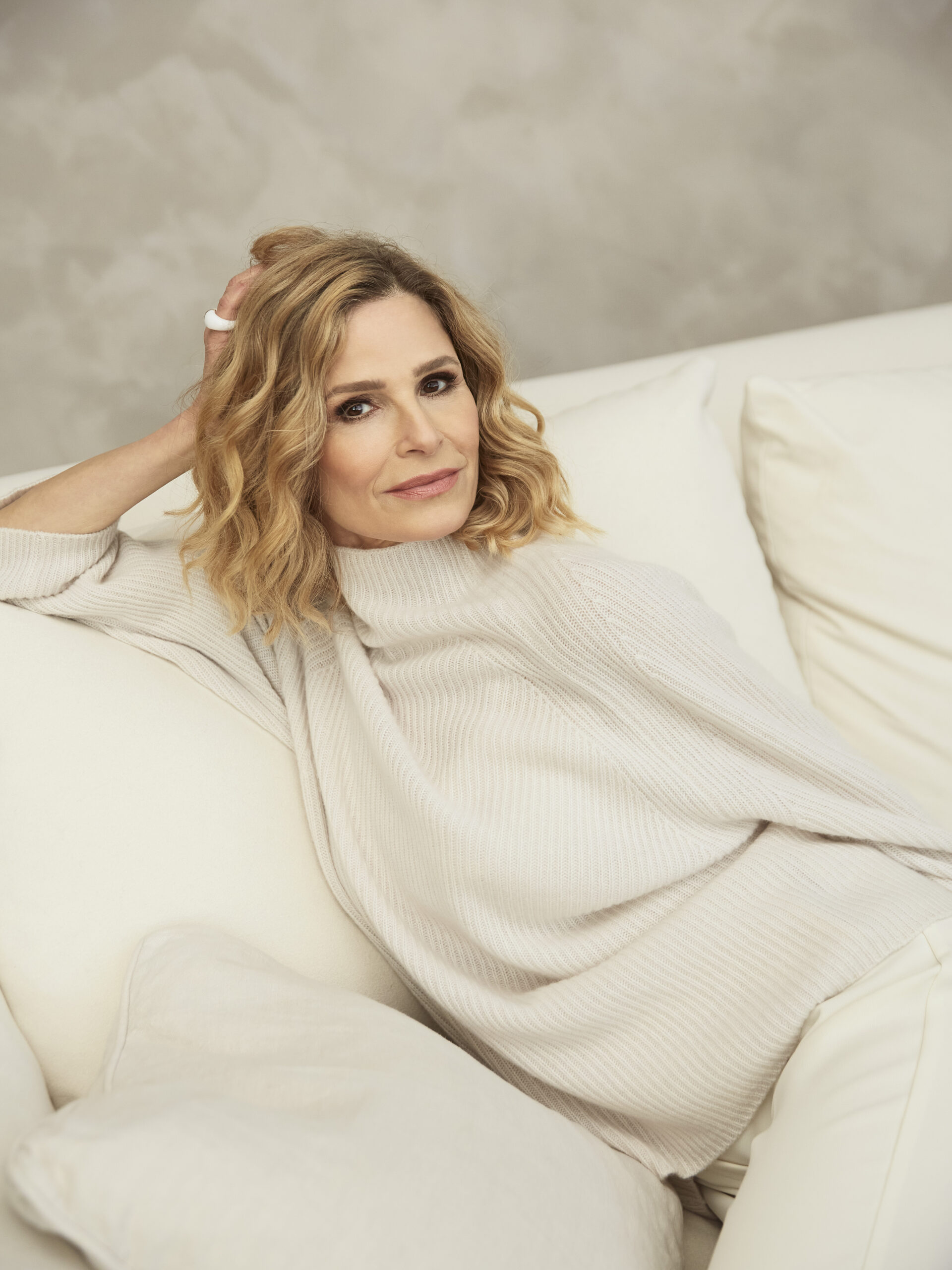 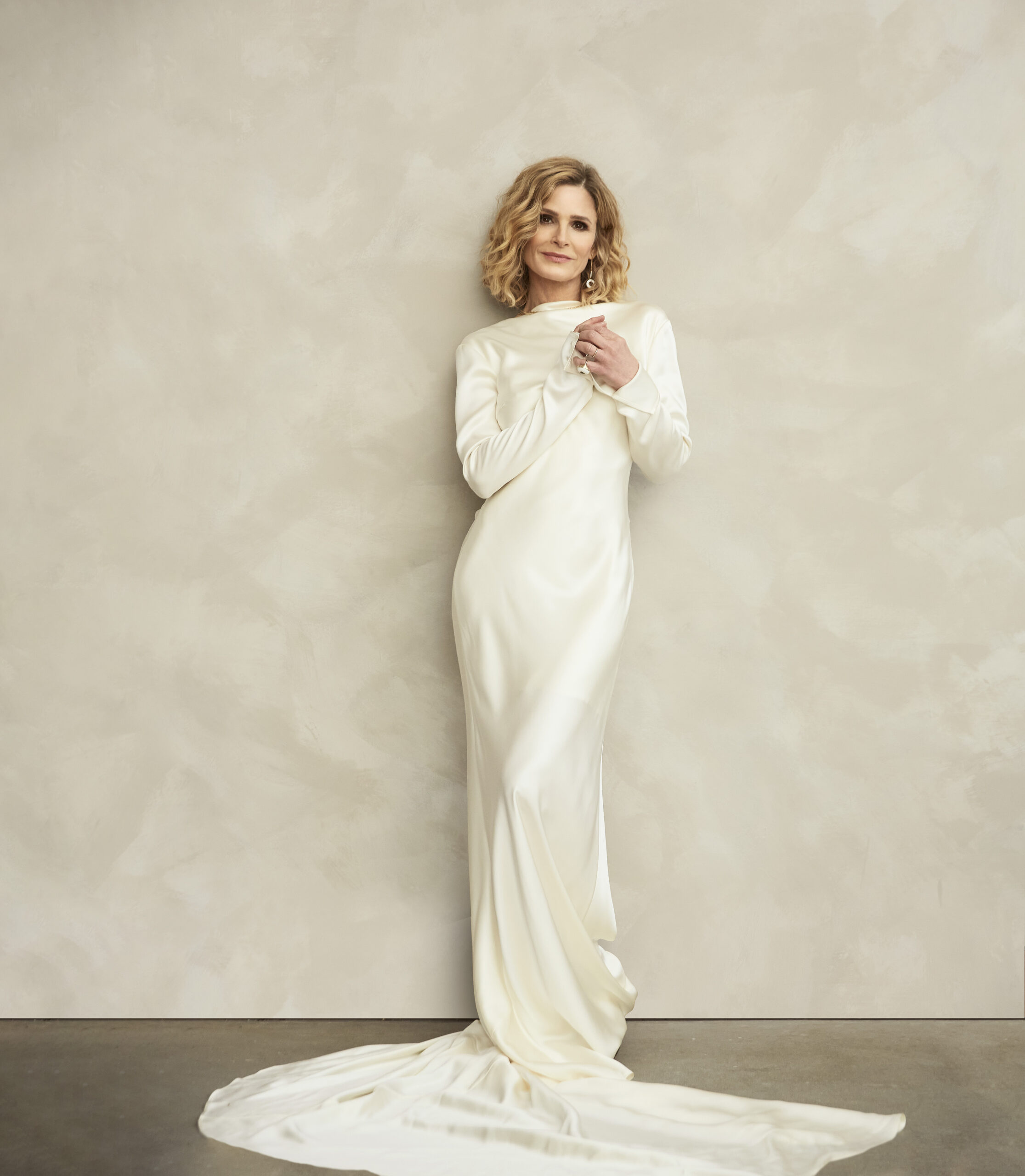 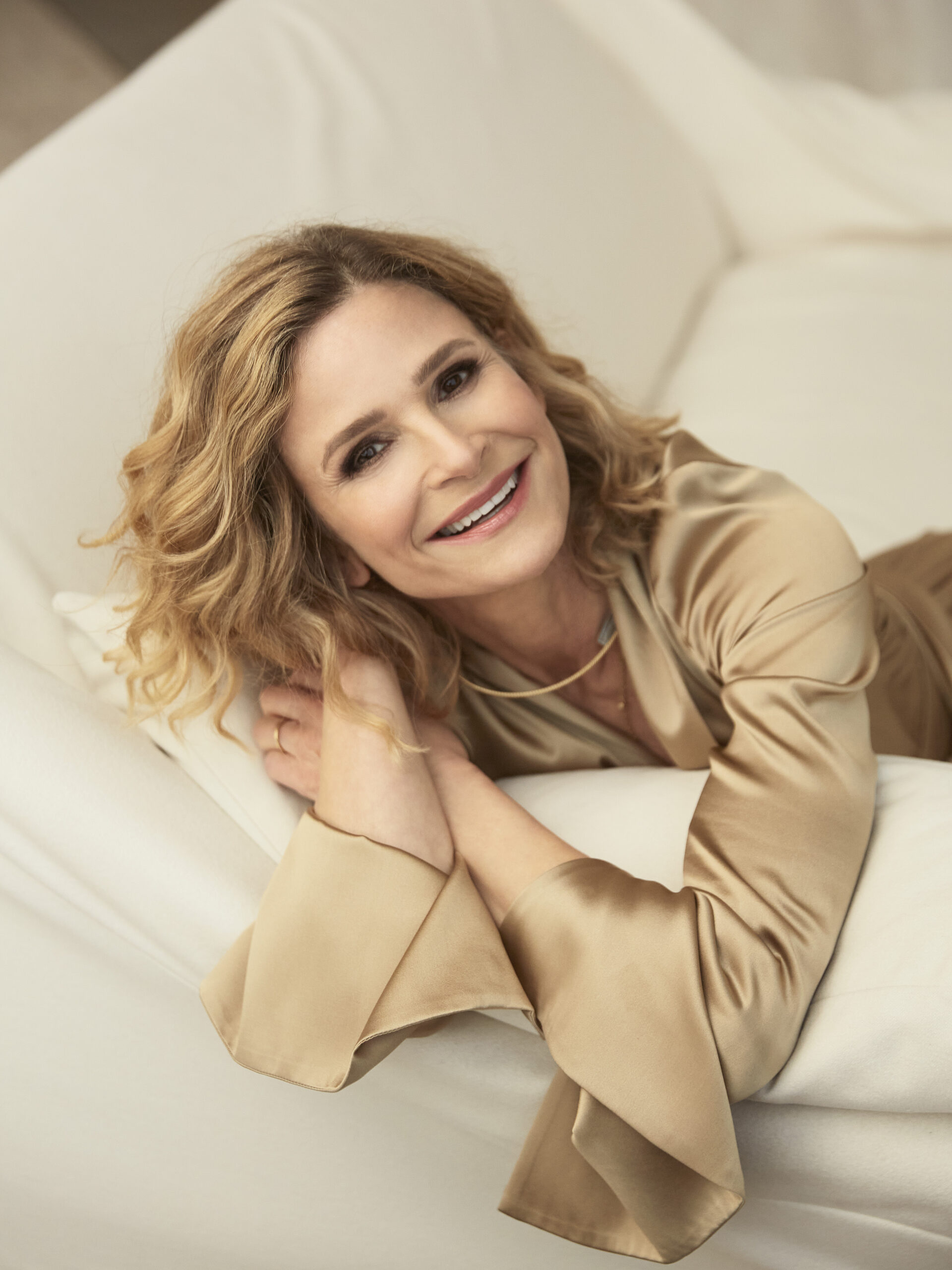 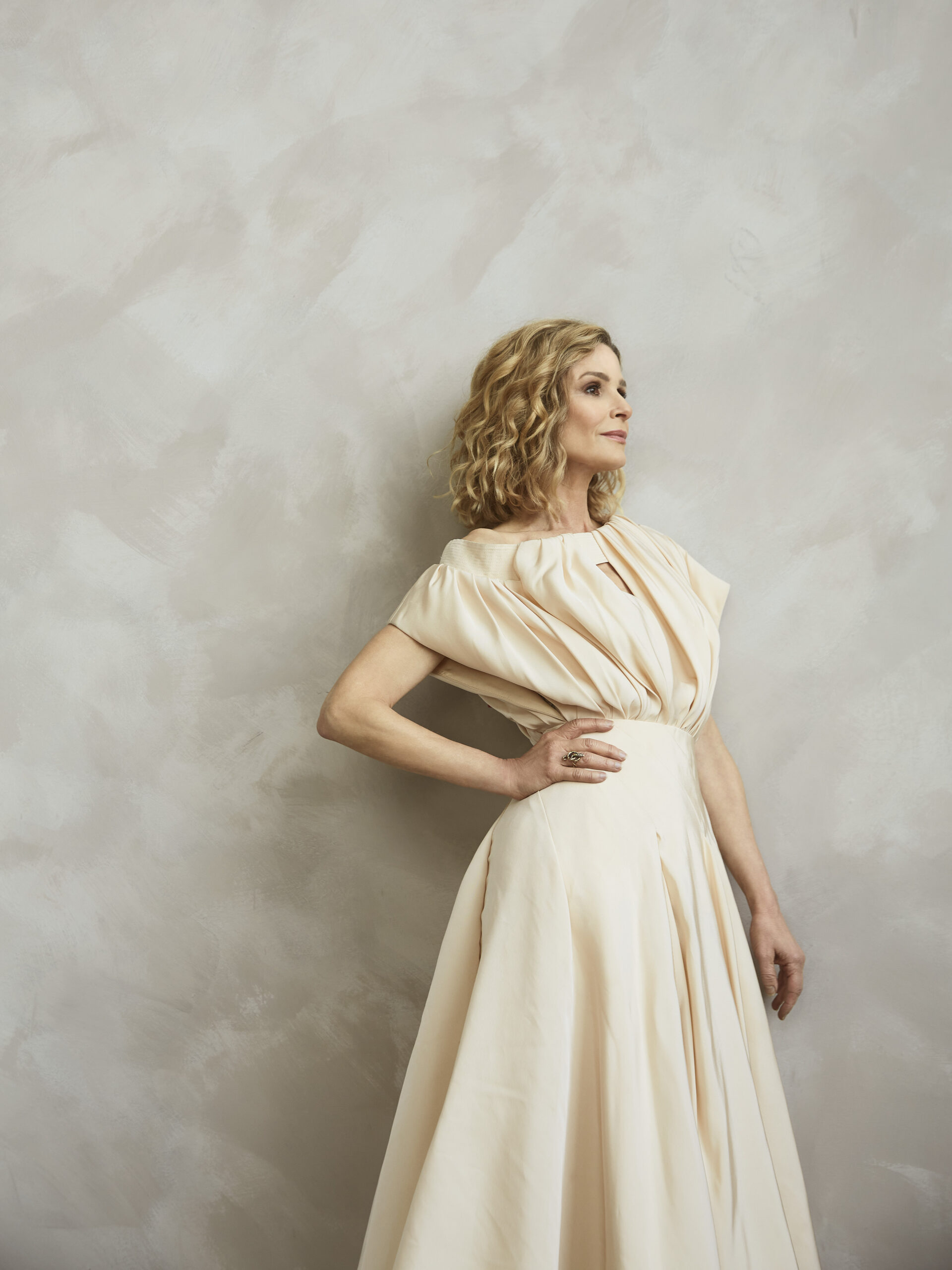 Makeup by} Stephen Sollitto for TMG-LA

Styling by} Jacqueline Zenere for The Wall Group

A:  It has taught me how incredibly resilient and adaptable I am but, really, all humans are. What I thought was impossible is not. It also helped me to wrap my arm around this notion that any idea of control that I think I have is just an illusion. There is no control in life, in the world, and in being a human being. I can’t control the world, I can’t control my feelings, I can’t control other people and I can’t control a pandemic! All good things to remember.

Q:  If you had to take to take one silver lining from this pandemic what would it be?

A:  I’m quite sure that my husband and I have gotten closer. Nothing like facing impending doom and realizing that the person that you have chosen is the person you want with you if you were stranded on a deserted island.

Q:  Has this new, lighthearted role, as Jean Raines in “Call your Mother”, been a fun distraction from the current state of the world?

A:  Absolutely no question about it – that is a resounding yes! I have had the time of my life exploring Jean, understanding comedy in a different way and being able to put something joyful and funny in the world that also explores the complications of family and being a mother.

Q:  How was the transition from playing a tough as nails deputy chief, in the wildly successful, “The Closer” to playing a fun-loving mom, in a comedic sitcom?

A:  On the surface of it, it’s a totally different animal. The jokes have a certain music to them that you need to play in order for the jokes to be funny.  Drama has more room for the pauses and what’s in between the lines but, when you get down to the essence of it, they are similar. You have to tell the truth – even in a balls-out comedy you have to keep it grounded and in the truth.

Q:  How did this role come about for you?

A:  Kari Lizer (show creator) has been a friend for years. I’m obsessed with her writing. When she came to me with the project it was an easy yes for me.

Q:  Are there any similarities or parallels to your character’s life and your life?

A:  For sure. I have adult children and I’m involved in that dance of being inside their lives but from the outside. It’s a neat trick being the mother of adult children. The truth is if you do your job well as a mother your children leave you and hardly ever want your advice about anything but, when they do, you want to be there to provide it. It’s frustrating because when they were little you used to be able to fix everything and you were supposed to. But as adults you’re not supposed to fix everything – you can’t even if you wanted to. You get to be a part of their lives to the extent that they want you to be. You absolutely have to have your own life too because the alternative is just too sad. In a way, you’re becoming a slightly muted version of the mother you once were and that’s a hard balance to strike. Jean is having the same issues so she and I are very similar in that way.

Q:  You seem to have one of the most beautiful marriages in Hollywood with Kevin. How have you managed to keep your love strong?

Q:  If you had three wishes what would they be?

A:  Boy I have a lot of wishes. Mostly my wishes are for the planet:

1) Moving away from fossil fuels as soon as possible

3) Environmental and social justice for all beings

Go to ABC.com to learn more about Call Your Mother

A Rose by Any Other Name

Destined for an artful life, Native American Sivan Alyra Rose makes history with her television debut in Chambers on Netflix.