Helping to raise more than $30 million to aid those affected by Hurricane Maria in Puerto Rico, the Singer and Actress is making a difference. 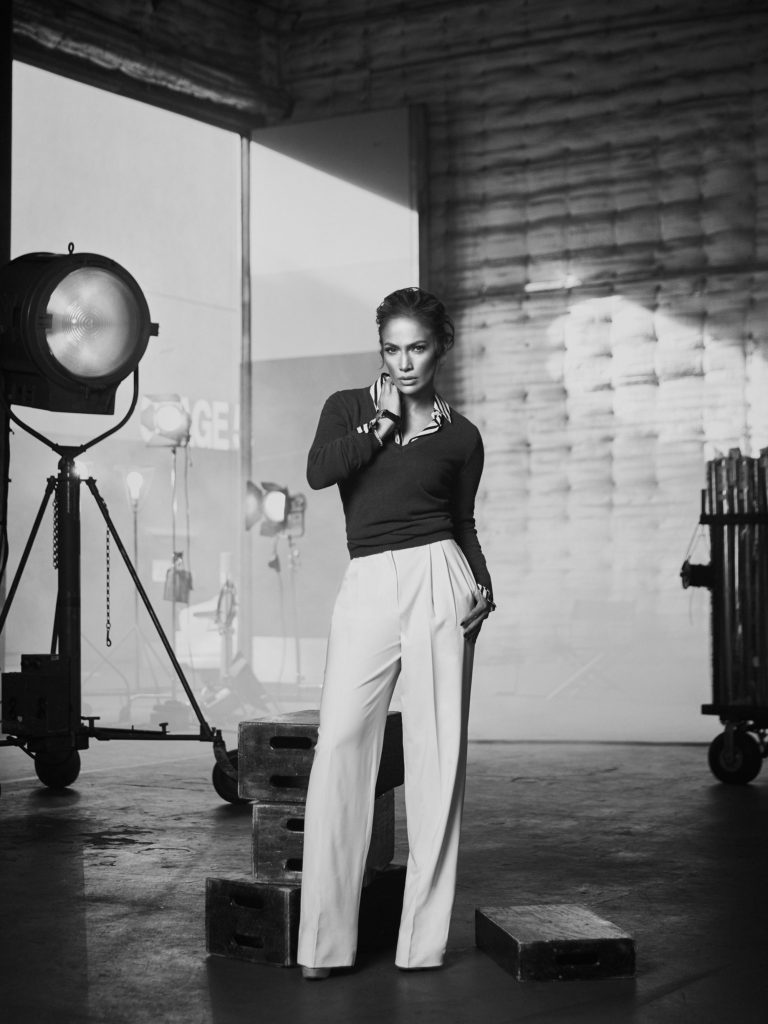 Hurricane Maria hit Puerto Rico in September 2017 and completely decimated the island. More than a million people were without power—some for months—and supplies were scarce. Officials estimate it will cost billions to rebuild the island and its power grid. While the federal government vowed to allot funds to the relief efforts, it’s estimated that will only cover a small portion of the overall costs. When superstar Jennifer Lopez saw the devastation from Hurricane Maria in Puerto Rico, she was moved to tears—and then, to action.

It wasn’t just the sheer destruction the hurricane caused, or the fact that relief was slow to the tiny island 1,000 miles off the coast of Florida. Puerto Rico is an important part of Lopez’s heritage. Her parents are from Puerto Rico, and their culture had a strong influence in her life and her music. And when she saw people suffering, it broke her heart. She quickly began to coordinate efforts to help those whose lives were turned upside down by the hurricane.

“Today, Puerto Rico needs our help. I urge you to support and donate to the efforts of the First Lady of Puerto Rico, Beatriz Areizaga [Rosselló],” she shared. “Together we can help rebuild our island, and the Caribbean.”

Using her star power—and that of her friends—she organized the Somos Una Voz concert (Oct. 14, 2017) and a major telethon to raise funds for those affected by the hurricanes. She pledged $1 million of her own money, too, and advocated for those on the island who were not receiving help from the federal government. Overall, she helped raise more than $30 million.

Beyond raising money, Lopez—who stars in Second Act (opens December 2018)—is also raising awareness about the plight of Puerto Ricans. In early 2018, she visited the island and promised she would advocate for her people. “I feel hopeful,” she said. “I feel that [the people of Puerto Rico] gave me hope.”