Global ambassador for Best Buddies International, the NFL Quarterback shares why the cause is close to his heart. 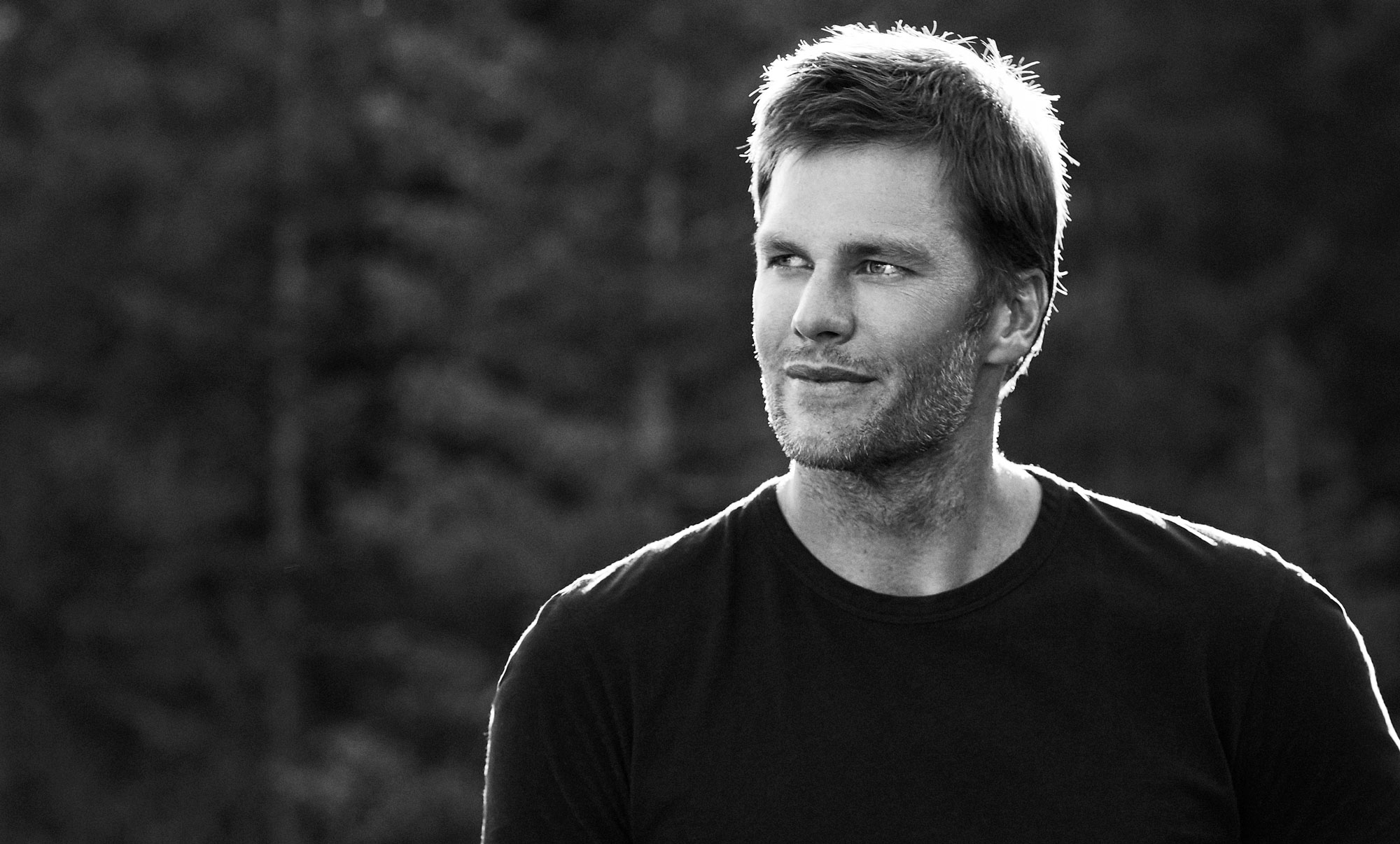 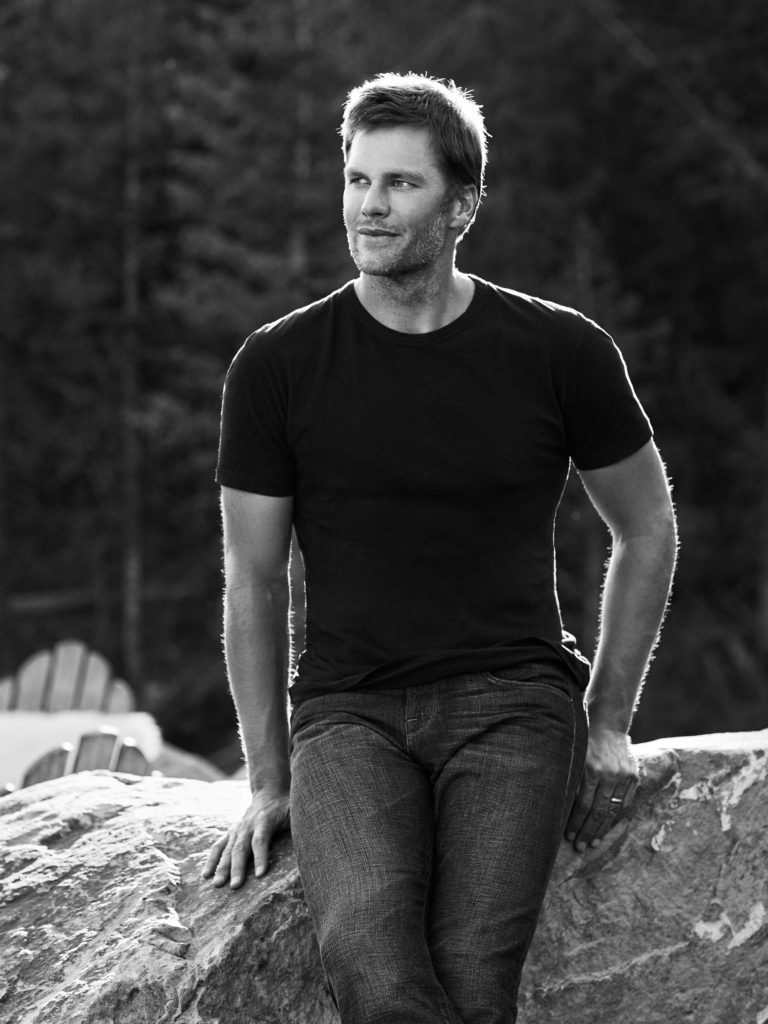 Tom Brady may be one of the NFL’s best-known quarterbacks, but he’s never too busy to take time out for his buddies.

Brady is a global ambassador for Best Buddies International, a nonprofit dedicated to helping intellectually and developmentally disabled people. Founded by Anthony Kennedy Shriver in 1987, its mission is to help people with autism, Down syndrome and cerebral palsy enjoy opportunities for social interaction, find employment and gain interpersonal skills like leadership development. The organization is also designed to help destigmatize people with mental and physical disabilities, and acts as an advocate on their behalf.

Currently, there are nearly 2,500 chapters worldwide, and more than 1 million people have been served in 48 countries. Brady first became involved with Best Buddies in 2005 when he donated nearly half a million dollars to the charity. Since then, he’s become personally involved and helped the charity raise millions. One of his biggest contributions, though, is his one-on-one engagements with people from the charity and his Best Buddies Challenge.

The challenge is an annual event during which several high-profile athletes participate in either a run/walk or cycling race. There’s also a meet-and-greet that Brady and his fellow New England Patriots routinely attend, as well as a party with A-list musical entertainment. The cause is close to Brady’s heart. He says it’s brought him an incredible amount of joy to know he’s giving back to a group of kind people.

“You always try your best, lead with love and relentless positivity, and bring the best out of everyone you come into contact with,” Brady wrote on Instagram in June 2018 in a post about the charity. “You are some of the most caring and kind people I have ever met, and that has made you some of the best leaders I have ever met. Thank you for welcoming my family and teammates with open arms all of these years.”

Brady brings with him, in all he does, his motto, “If you don’t beleive in yourself, why is anyone else going to believe in you,” he says.