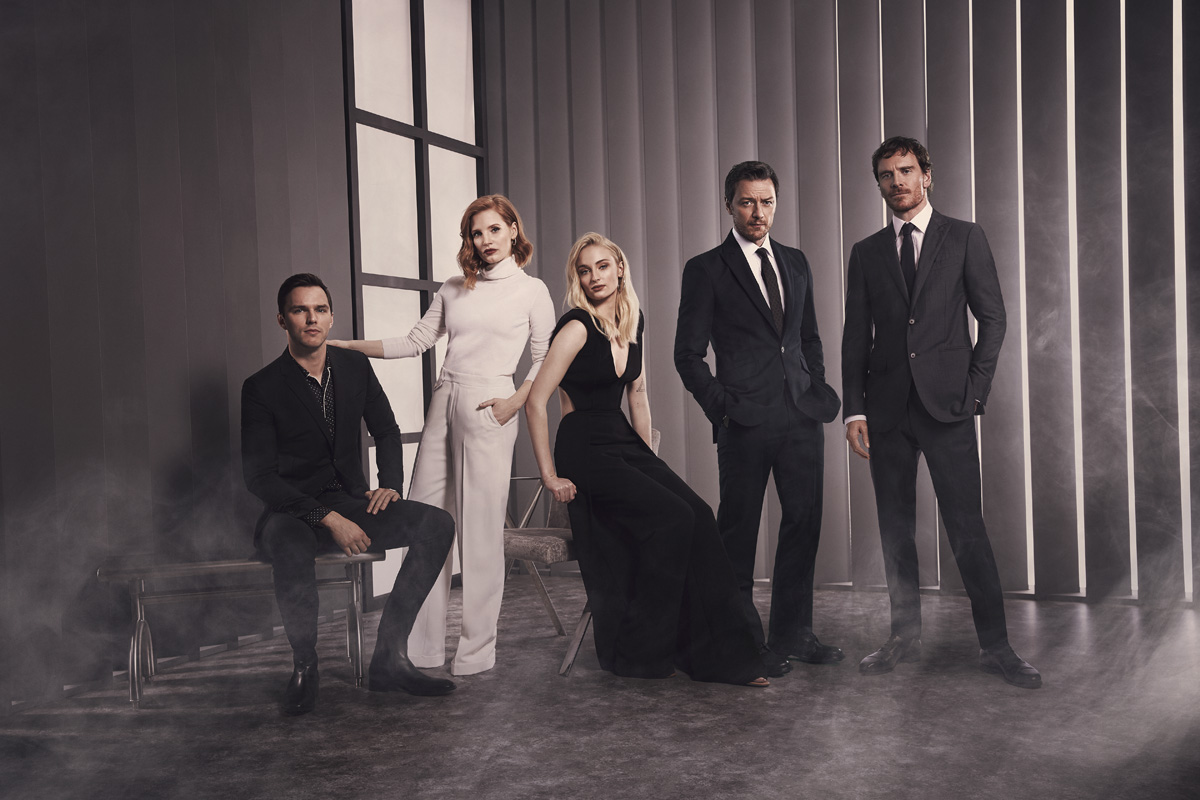 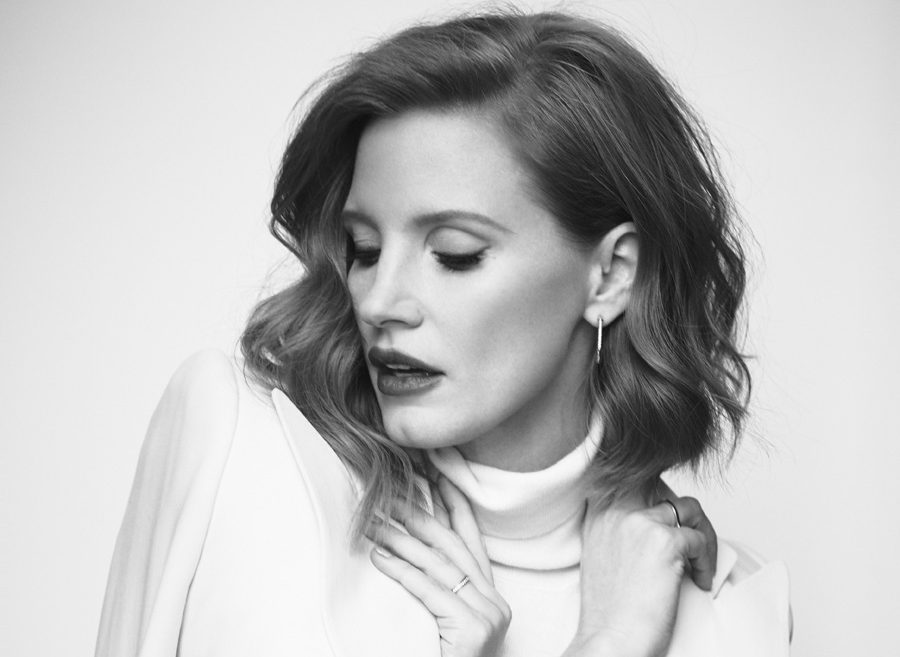 Clearly, Jessica Chastain has the power to captivate on television and in films. She’s brought nuance to performances in Zero Dark Thirty, The Martian, The Help, Interstellar and The Zookeeper’s Wife. In Dark Phoenix, she plays a shape-shifting alien whose identity was shrouded in mystery prior to the film’s release.

What can you say about your character?

I can say I play an extraterrestrial who comes to Earth because she’s fascinated by the powers of Jean Grey. And she connects with her to try to inspire her to embrace her power and not be ashamed of it, and for my devious plans to use it for myself.

Did you do any comics research?

Strictly script, because my character is a culmination of multiple characters in the X-Men universe and I couldn’t just research her through the comics.

Did you watch (or rewatch) the earlier movies?

I’d seen them all, but I didn’t feel like I needed to go back before we started shooting, because it is a different film. And I knew, with Simon directing it, it was going to be its own thing.

What made you decide to sign up for a superhero film?

It was a connection with Simon, because we’d worked together on The Martian. I loved the Dark Phoenix story. The antagonist and protagonist are both females, which I thought was fascinating. And there are some great scenes between Sophie’s Phoenix and my character.

Is your character complicated?

She’s mysterious, but she’s very straightforward. When I first met with Simon and we were talking about the character, I told him that I has this idea of her being like the vet who tells you that you must put your dog to sleep. She comes from a place where she has more knowledge than you. She’s clinical, not emotional, and if you don’t agree with her to kill your dog, she’s going to judge that you’re not being humane in your decision. There was something in that that I really connected to, this kind of clinical, vast, intelligent being that was there just to try to, in her mind, help people. She says something about good and evil just being labels… If you think about Jean Grey, for the majority of her life she has been trying to be a good girl, to behave a certain way and do what she’s been told. Now she feels so much shame about this darkness. Honestly, we all have darkness. You can’t have light without darkness. So she doesn’t have to hide her imperfections or the things about her that might be messy. That’s what I played with this character.

Did you have a hard time getting inside her psyche?

I didn’t so much have to do that with her, because she was coming from a very logical place. And so, her decisions and actions weren’t motivated by emotion. It was a sense of figuring out what was in front of me and X plus Y minus three is this. It’s very much her always moving forward but never wallowing.

Did you have to spend a lot of time getting into makeup?

It’s no makeup. Basically, that’s the color of my eyebrows and eyelashes! Tilda Swinton and I have very similar coloring, so I was inspired by her. I was talking to Simon and said, “If I don’t wear makeup, my coloring is going to be like Tilda Swinton’s and perhaps with a light wig, there could be something really open about that.” I told him I wanted to create a character that you felt like you could fall into their eyes, and by not wearing makeup, it really kind of allows that.

This is Simon’s directorial debut. How was he as a director?

He’s wonderful as a director because he really leaves space for actors to contribute. When I said that I had this idea about her as this clinical veterinarian type, he immediately went home and wrote something, and I think it inspired one of the speeches that I have in the film. Sometimes writers create the movie in their head when they’re writing, so they have trouble seeing it any way other than that, and nothing will ever be what was in their imagination, because people are human beings and have their own ideas. He was very welcoming to work with in collaboration.

What would you say is the theme of the movie?

The movie is about freedom of being who you are, the sense of our happiness and sadness, the light and the dark. One can’t exist without the other, and to suppress one side of who we are, I think, leads to more damage. You must express yourself. You have to talk things through, to communicate with your family. And when you cover up what you think makes you ugly by ignoring it, more chaos ensues. When a person [goes through a] transformation, do you lose them? Are they no longer who they were? There’s that sense of loss, also. So much about this movie is about family.

Liam Neeson is unforgettable in his new film Memory