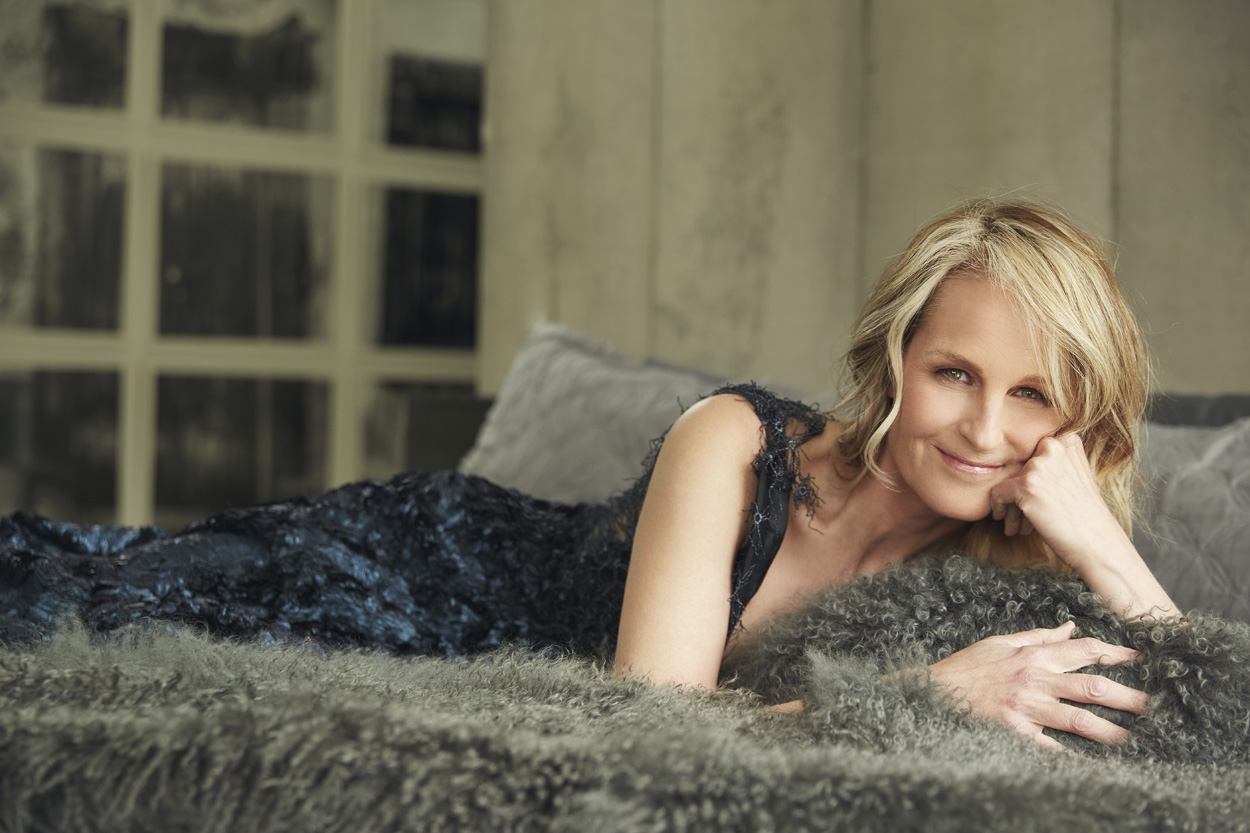 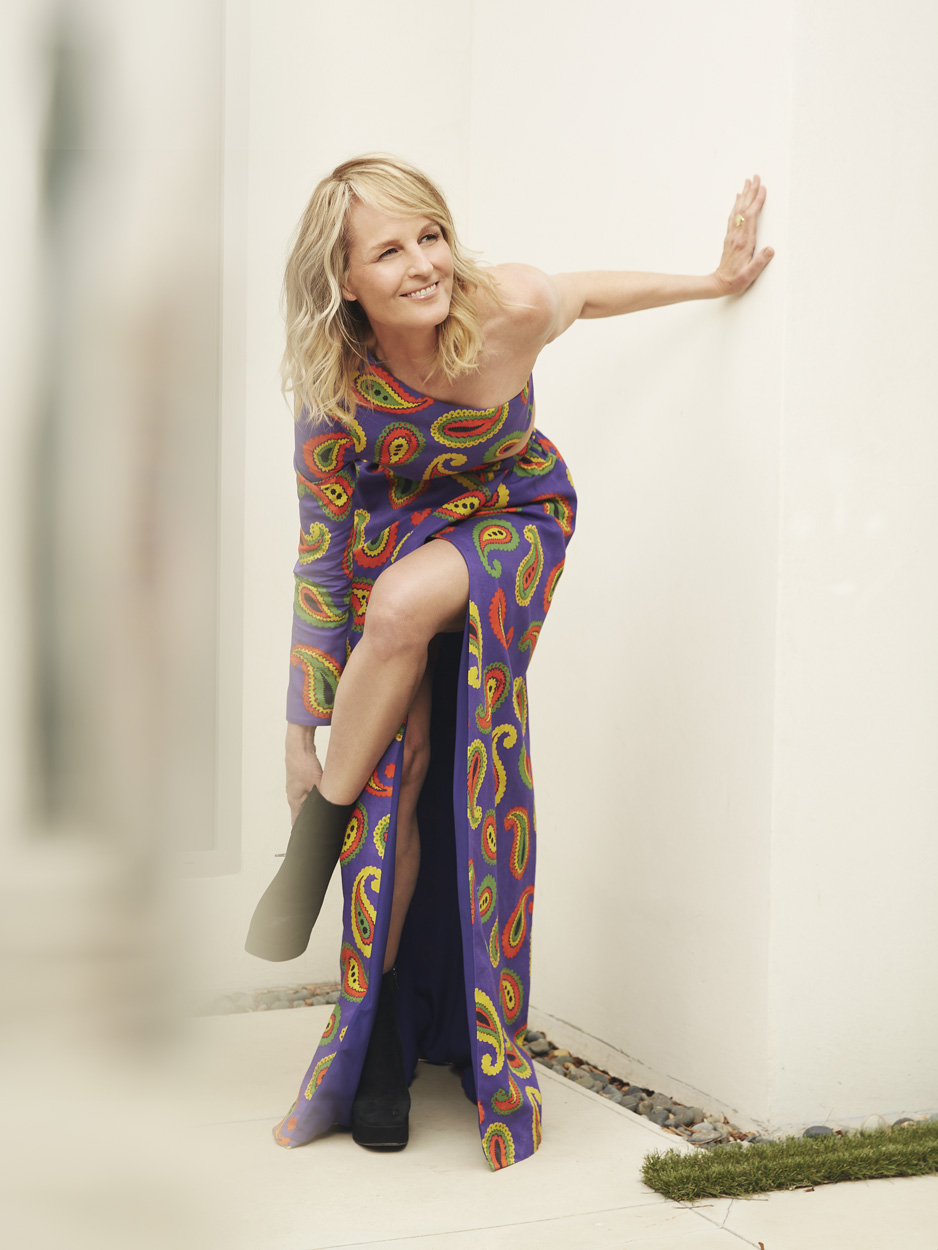 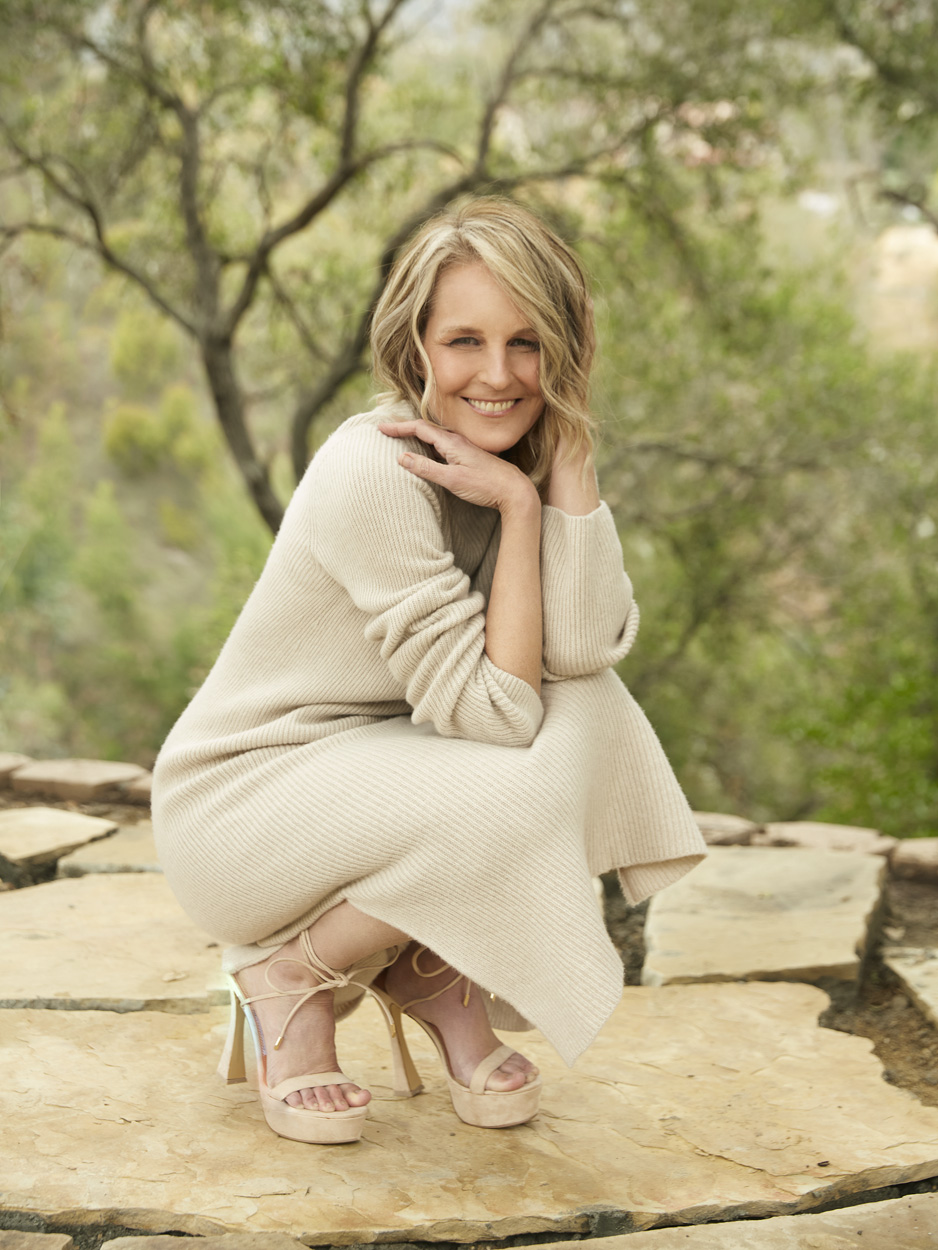 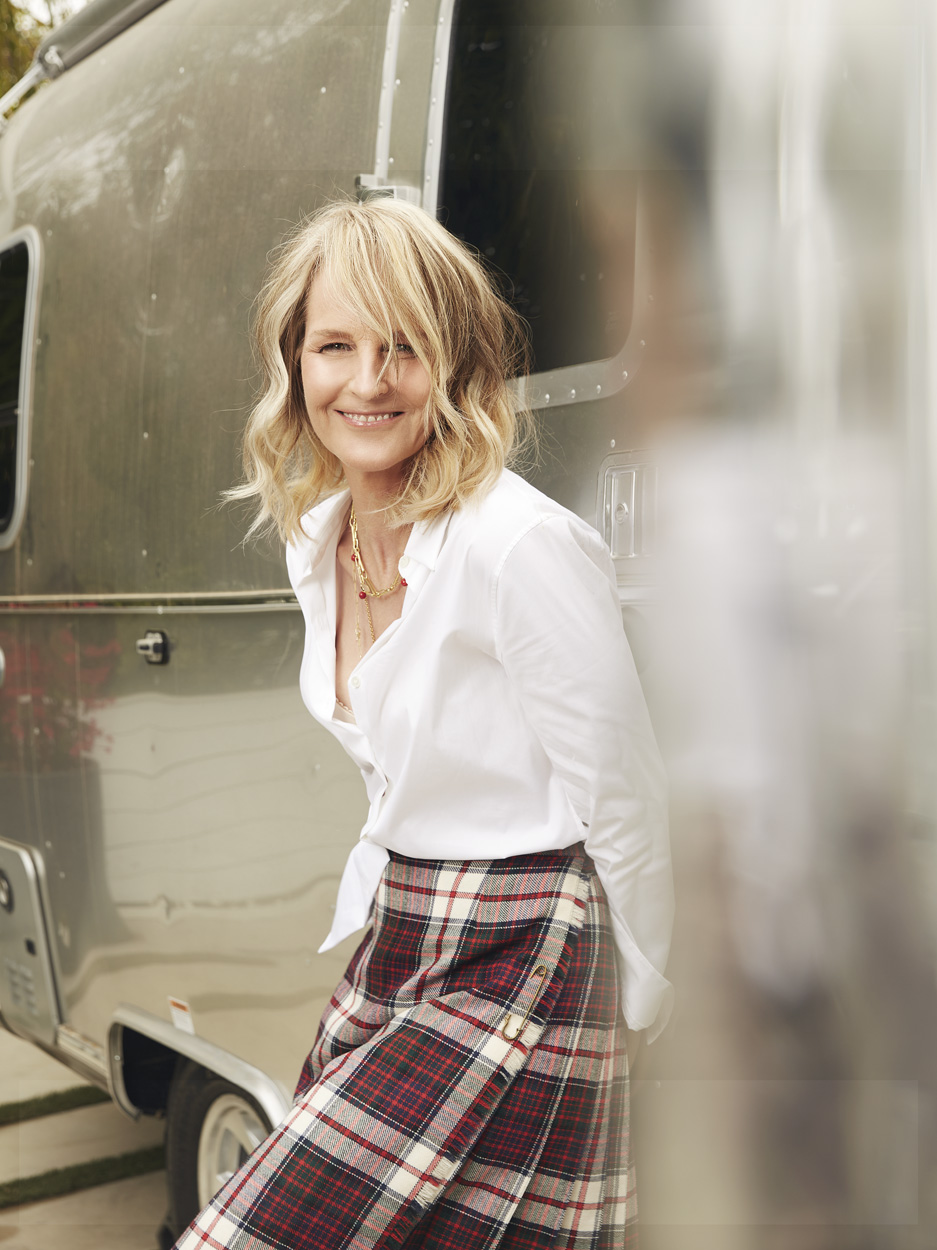 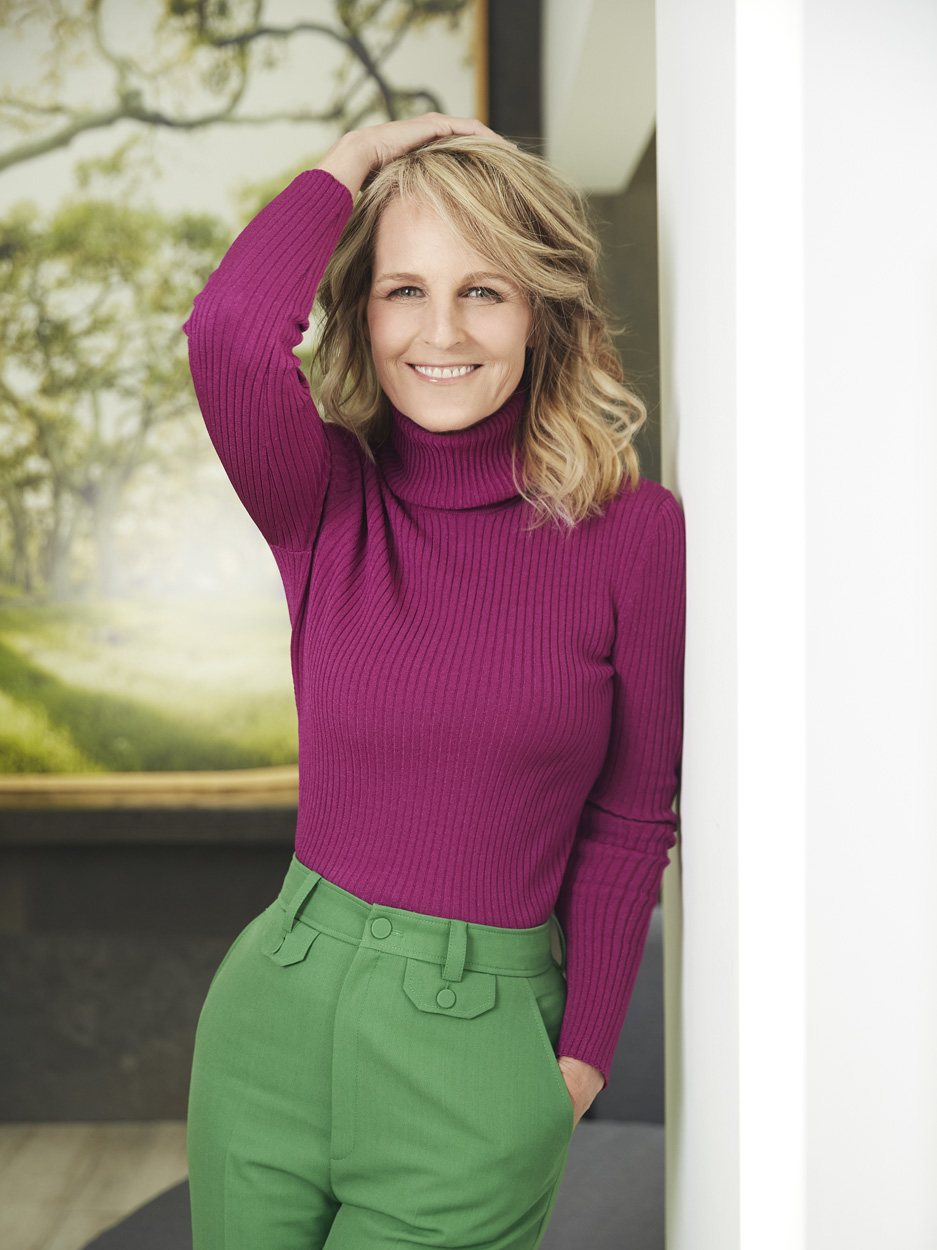 Q: You have had and continue to have a career that most actors dream of. How have you stayed in the game consistency without burning out?

A: I think I haven’t burned out because I love what I do. Also, I still have to search for stories and parts that mean something to me. I think that keeps me hungry. Plus, I’m curious…about the world, the country, what it means to be alive during such a challenging time.  Looking for stories to tell, as an actor, writer and director that mean something to me keeps me interested in what I’m doing.

Q: Winning an Oscar is the pinnacle of success in the world of acting. After your 1998 win for “As good as it gets” did you feel like you had peaked in your career?  Do you think your best work is still ahead of you?

A: I have to believe my best work is ahead of me or I’d quit.  I don’t know that winning that wonderful award was the pinnacle. Getting to work on that beautiful story with those wonderful artists was ONE OF THE high points for me for sure.

Q:  Of course, we have to talk about Twister. I hope you are not over talking about it! Such an iconic film that still resonates with the younger generations. So many people are waiting for the sequel. Well, I know I am! Do you think the one and done scenario works best for this film? Meaning its already epic and needs to be a one-of-a-kind film. But…if they did ask you to do a sequel would you consider it?

A: I watched that movie not long ago. Oh my God Jan Debont did such an incredible job! I don’t think there are rules like, “one and done.” if you have a reason to tell a story, tell it, even if the reason is it would be SO MUCH FUN to watch!  My friends Rafael Casal and Daveed Diggs and I got excited about the idea of making a sequel to Twister that would be as big and fun and wild as the first one (if we did it right) and would also look at climate justice. There’s a newer phenomenon that Tornados are hitting densely populated cities. Many of those cities are home to black and brown families and the infrastructure to withstand the storm isn’t there. We got excited about the idea of a young, female, black storm chaser leading a merry band of HBCU rocket science students chasing tornados and saving their cities. Sadly, they didn’t’ want to make it.  Maybe someday…

Q: The current Hollywood is quite cause driven. Everyone has a cause, a stance, an opinion. What is your current cause? Or causes?

A: To raise my kids in a way that brings them hope and joy and to tell stories that are entertaining and gives voice to people who don’t often have one…if only because as an audience member I want new stories to watch!

Q: The current Hollywood has also adapted a strong, “you are either with us or against us” stance on issues. So, if you have an opinion that is not in alignment with the current popular movement or trend you are called out and potentially cancelled. Do you think this has gone to the extreme and is forcing people to confirm to get work?

A: Yes, I see the imperfections with what you’re describing. However, I don’t think the remedy is to go back to the way it was.  I hear, regarding sexual assault for example, people complaining about a “trial by Facebook” culture.  Yes…not ideal. However, this is what is left given the lack of options for most survivors. The statute of limitations laws for example leaves little room for people to come forward on any clock that a survivor can live by.  I heard Levar Burton describe “cancel culture,” as “consequence culture.” I like that.

A: I can only speak for me when I say if I ever had any illusion that I can get through life alone, it’s not true. I need friends, family, community. My life depends on your choices. I can feel how connected I am to the rest of the world.

Q: When you were first approached to play Rainey in, Blindspotting, what was your first reaction? Any doubts in taking in the role?

A: I wanted to be sure that me, as a familiar face, wouldn’t take away from this deeply authentic, personal story.  But I love my show runners and together we decided it was worth a shot.

Q:  You are one of the only Caucasian members of this culturally diverse ensemble cast. Has this experience given you an even greater opportunity to learn about and experience a different culture? Is there anything you learned about your own culture by being immersed in another way of life?

A:  I get to play a loud, awkward ally. At first, I thought the part was a stretch. But as has happened so often in my work, by the time we’re shooting I see she’s just an extension of me.

Q: The dream role, some actors have had it and other are searching for it. Have you had your dream role? If so, what was it? If not, what would you like it to be?

A: I’ve had them and I can’t wait for the next one. Hope someone’s writing it right now!

Q: In 100 years when a class of young actors are discussing your iconic career (and they will) what is the one thing they should know about Helen Hunt.

To learn more about Helen Hunt follow her @helenhunt