The Power of Persistence

Stephen Matthew Smith comes out of the gate with in Steven Spielberg's latest project, The Fablemans" 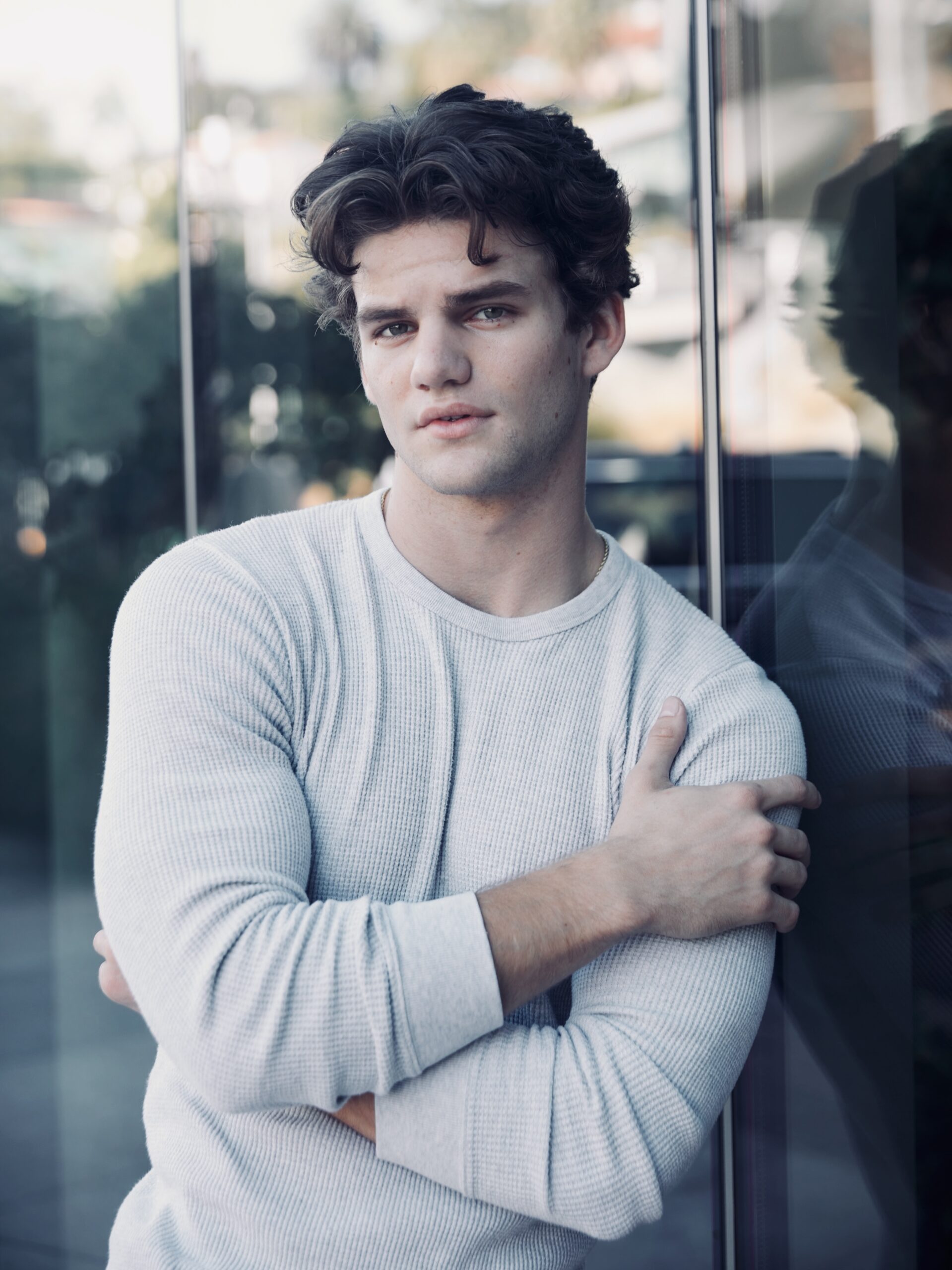 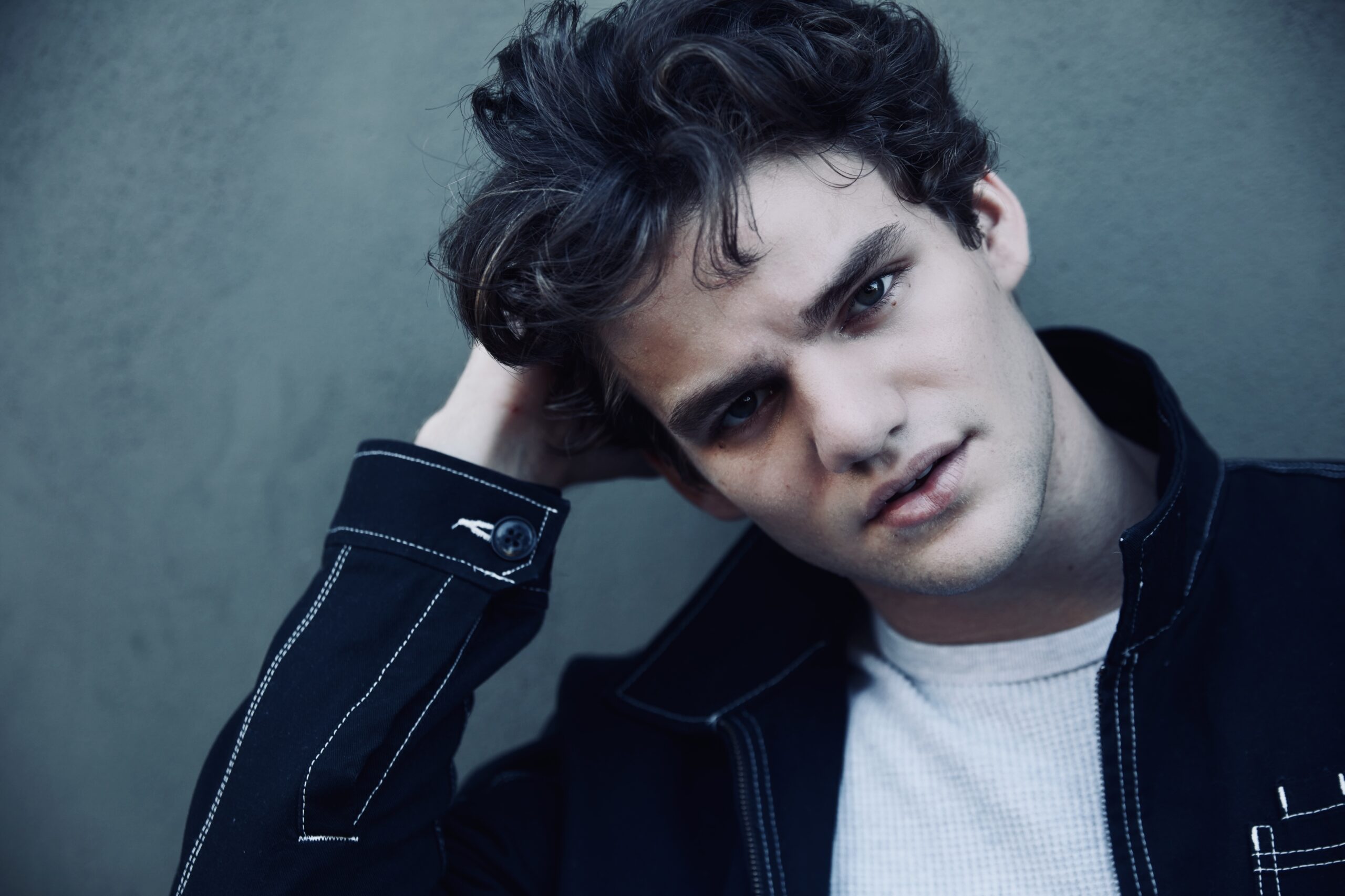 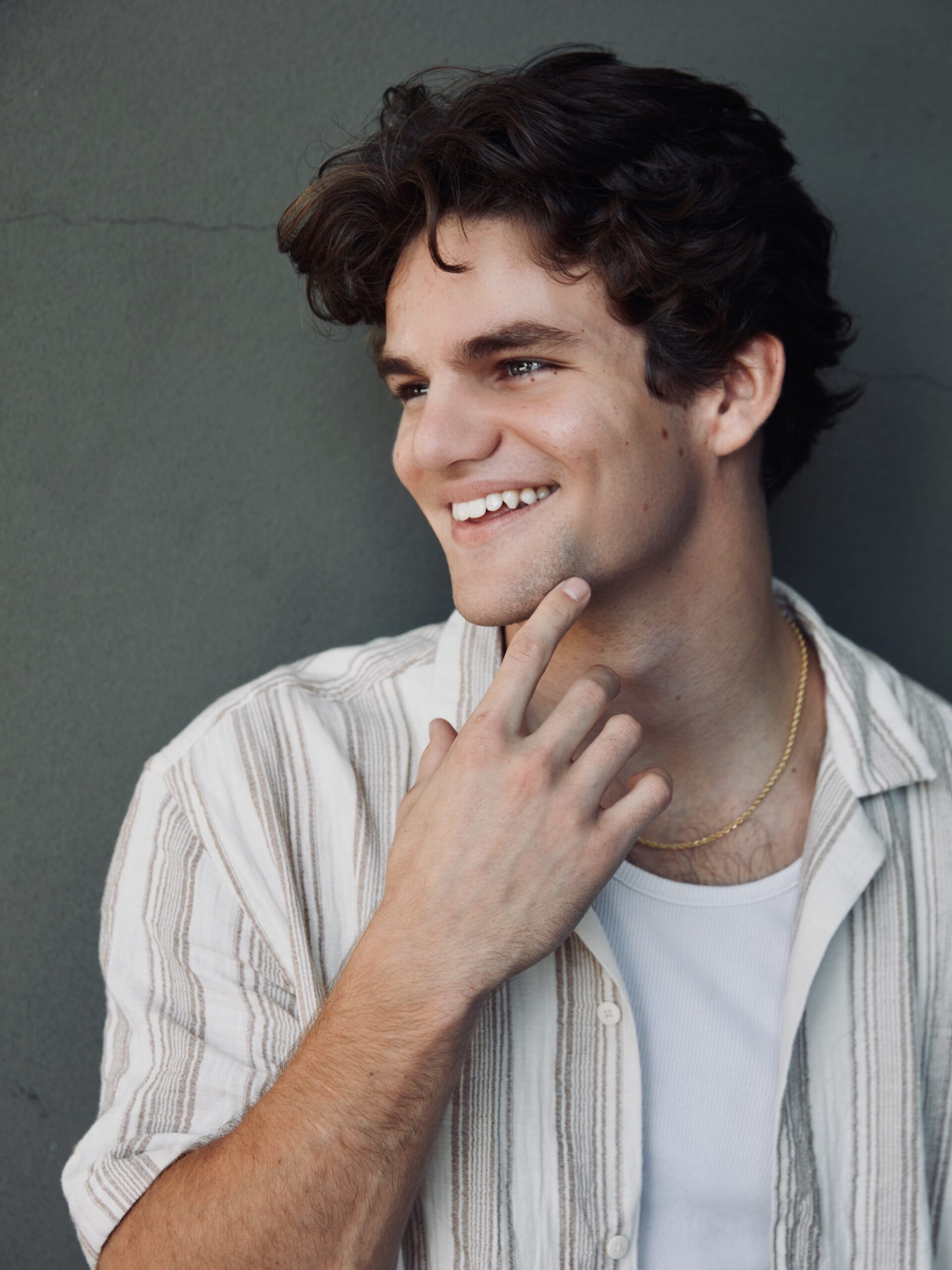 KW: How did you get started in acting?

SMS: So I began acting classes when I was 9 years old, and it was honestly just something that I wanted to try because I thought it would be fun. Little did I know that acting would become the thing that I am most passionate about; it quite literally changed my life.

KW: Who are your inspirations, both living and deceased?  Which actors and why?

SMS: Denzel Washington because he’s literally the most grounded person; I’ve learned so much from his lectures and speeches that I’ve watched. I also love his style of acting. Also, after watching “Good Will Hunting,” Robin Williams and Matt Damon became a big inspiration for me simply because of how amazing the acting was in that movie.

KW: In your latest film, The Fabelmans, you get to work with the legendary director Steven Spielberg; how was that experience?

SMS: Honestly, the greatest experience of my life! Working with Spielberg deepened my love for this craft exponentially; I didn’t even know I could love something this much. Just listening to him talk and coordinate the scenes was so surreal that I honestly teared up a little, it kinda helped me with my character, lol. But above all, I was truly touched by how much love there was in the making of this project because that is what The Fabelmans is literally about.

KW: Can you tell me more about your character Angelo and how you prepared for this role?

SMS: Angelo is a friend of Sammy Fabelman, a.k.a young Spielberg. He’s portrayed as a war hero in “Escape To Nowhere,” a short film that Spielberg made as a kid that is re-interpreted in Fabelmans. The character was honestly pretty easy to prepare for; he’s not very complicated. I will say that preparing to perform in front of Steven Spielberg made me a nervous wreck for sure.

KW: How did this role in Fabelmans come about?

SMS: Well, I hadn’t worked on a project in quite a while leading up to Fabelmans; during that time, I was doing audition after audition, and nothing was landing. Then early last year I received the breakdown email for my “first” Fabelmans audition for the role of “Logan.” When I read the script, I immediately wanted to be a part of this. I mean, it was a dream come true. So I sent my audition in for Logan, and I got a callback by some miracle. After a few rounds of auditions, I was told that, unfortunately, I wasn’t fit for the part.  But a few days later, I received an audition for a new character named “Angelo.” After another few more rounds, I am honored to say that I booked a role in a Steven Spielberg film.

KW: What is your favorite film genre, and why?

SMS: Most definitely action/adventure. To be honest, my imagination as a kid never went away, I’ve watched almost every movie about time travel, archeology, ancient mythology, and whatever else. So for me to play a character in an adventurous action-packed movie, would be everything I’ve ever wanted.

KW: Which actor style do you aspire to?

SMS: I would say Jake Gyllenhaal because of how multi-dimensional he is.

KW: Is there an actor you are dying to work with?

KW: Do you have a guilty pleasure tv show?

KW: The classic question is, “What’s next for Stephen Matthew Smith?”

SMS: Well, I just recently decided to finally move to LA, so what’s next for me is simply growing and developing my craft to its fullest potential and never losing my persistence.

KW: Where can people find you on social media?