Liam Neeson is unforgettable in his new film Memory 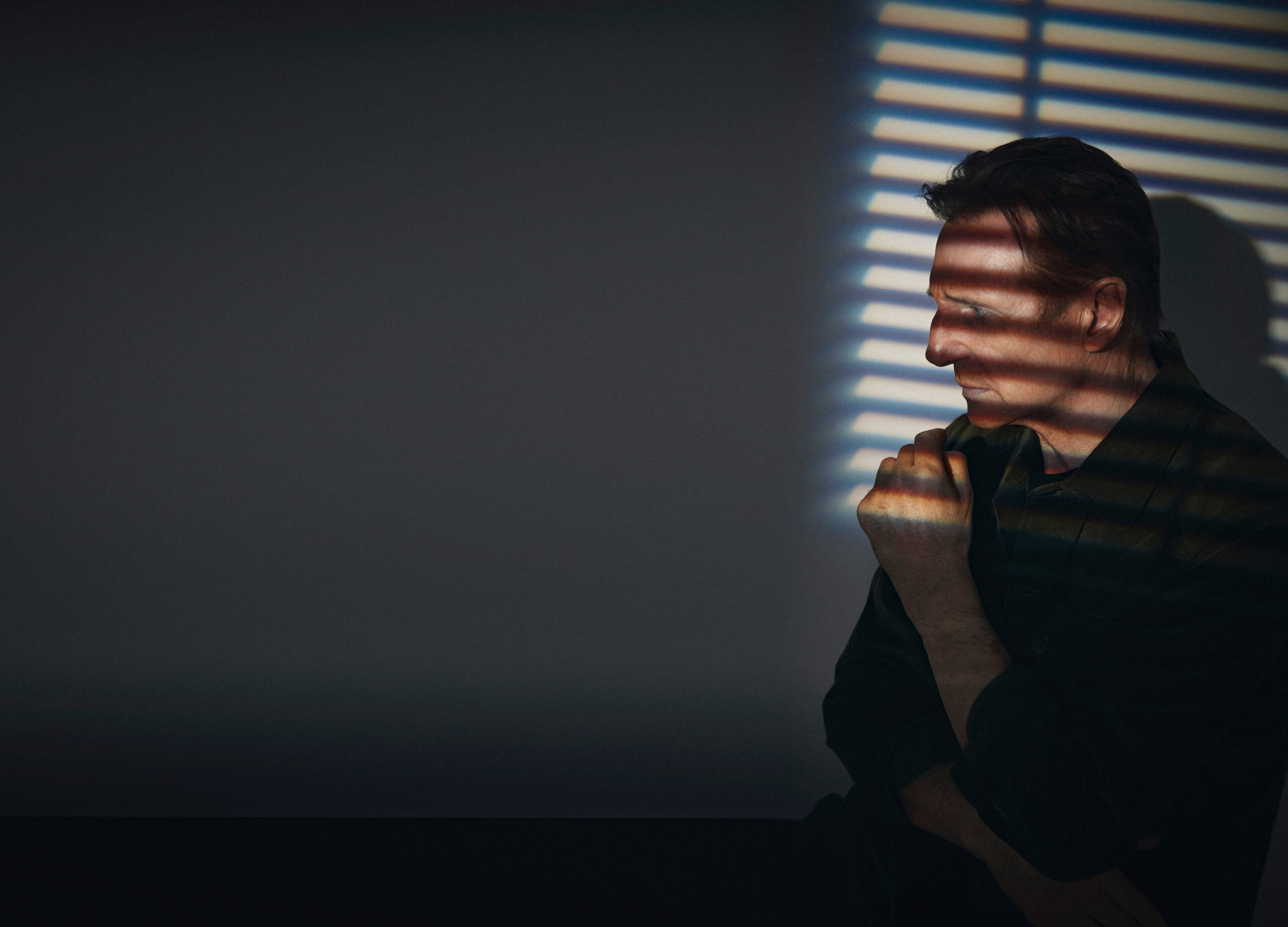 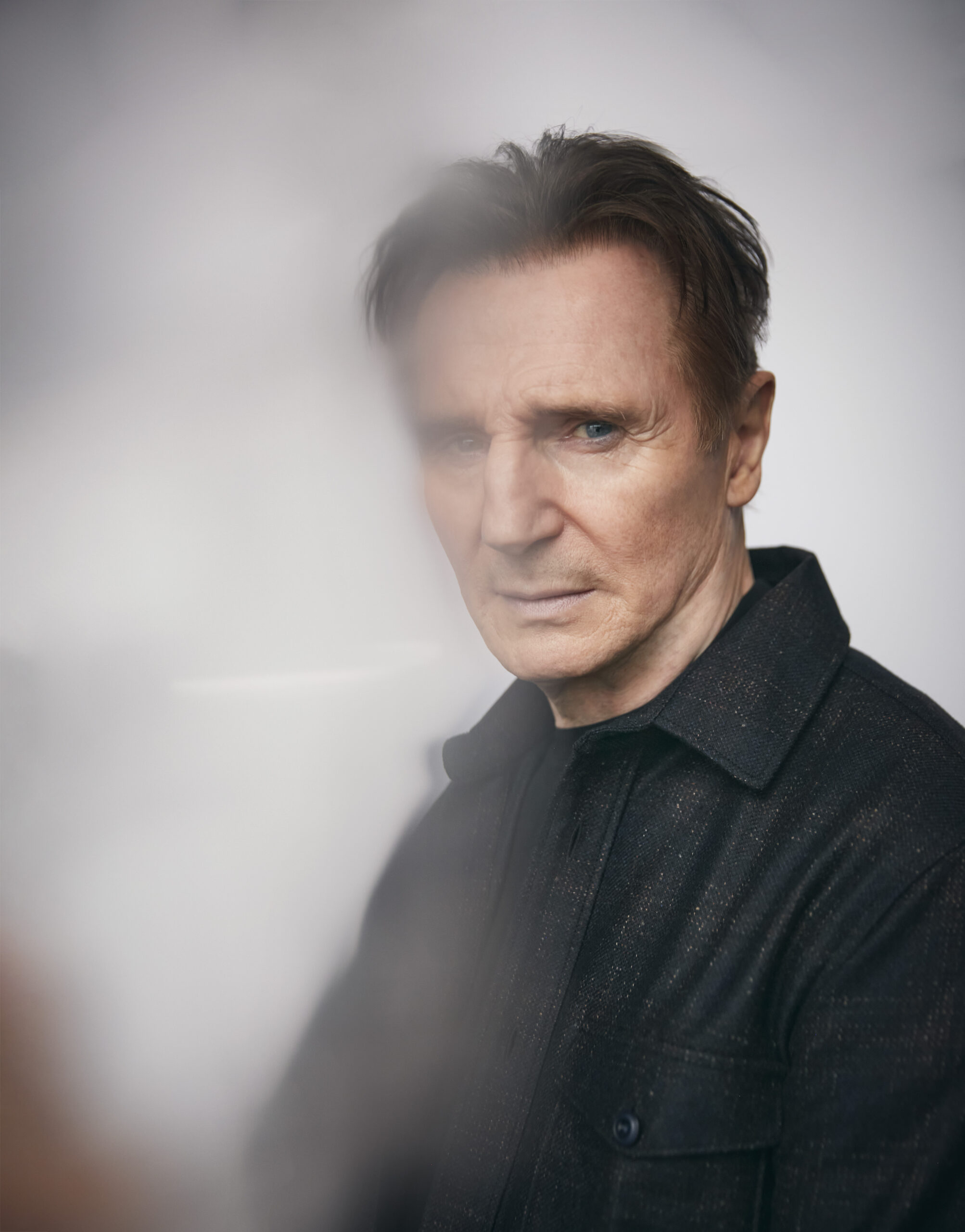 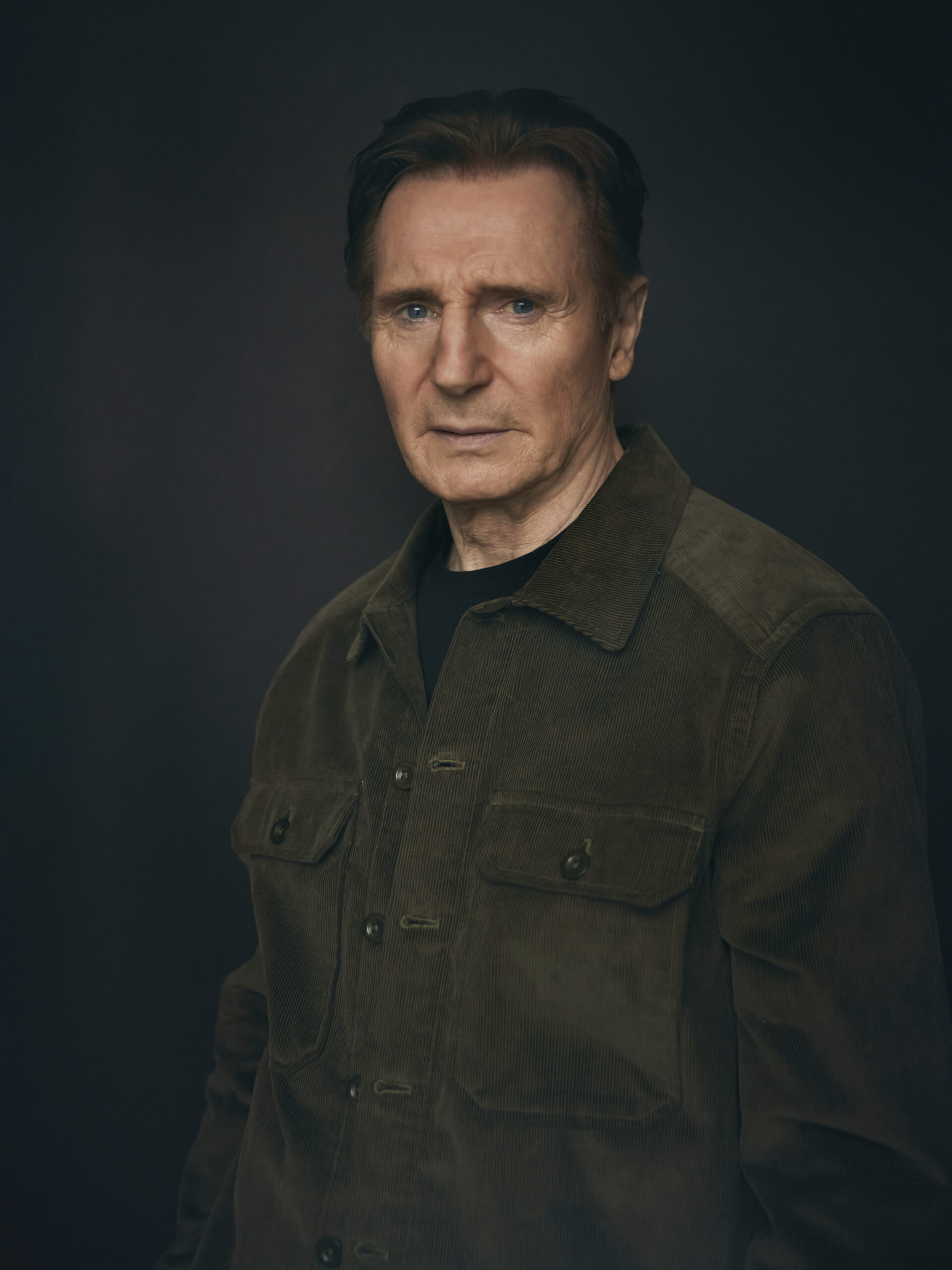 Styling by} Joseph Episcopo for A & B

Q:  Take me back to playing, Oskar Schindler, in Schindler’s list. Do you think this role changed the trajectory of your career?

A: In hindsight, I guess it did from the reaction to the film at the time and still to this day. When I was filming it, I had no idea how audiences would respond. Steven had a vision for how he wanted to tell this story and I felt honored to be a part of that. I know it won a bunch of awards, but that never interested me (or I think Steven). People seeing the film was so much more important. It’s continued to be shown in schools, which is so meaningful. It’s one persons’ story, and one aspect of the Holocaust, and such a powerful story.

Q:  You have played so many different characters throughout your career, is there a particular character that stands out?

A: Michael Collins. He was one of the founders of the modern Irish Republic. When I got an award for Michael Collins (I think it was an acting award from the Evening Standard), the Daily Mail showed photos of the evening and printed all the winners, except mine, because of who it was for. They couldn’t even bear to print his name. He’s still highly controversial because he’s regarded as the father of modern-day terrorism. And when the state of Israel was being formed, people like Menachem Begin were known as terrorists and they used code words for their operations, and one was in honor of Michael Collins.

Q: In your latest film Memory, you play Alex Lewis, an assassin who gets a job which challenges him from a moral standpoint, while portraying your character, do you try to create a level of redemption or justification for the violent nature of your character?

A: Yes, I guess I always look for the humanity in someone and the reason behind their decisions. My character in Memory, (in theaters April 29th)  when he’s told to assassinate a child, he won’t do it. Partly because of the abuse he and his brother suffered when they were younger but also because ultimately, he does have a moral compass.

Q: You and Guy Pearce both have such great careers and have worked on so many great films, is there an advantage to working with someone like him who is a seasoned actor?

A: I love working with Guy and he’s become a pal. He really roots the film and provides that center. He’s an amazing actor and I’m thrilled to call him a friend. When we are on screen together, he elevates your game. All good actors and actresses do.

Q: Are there any stories that haven’t been told that you want to tell, in terms of bringing them to life thru film?

A: There is a film that will hopefully happen next year. We are working on the script but it’s about the building of the transcontinental railway in America that was built by Chinese, Irish and African Americans. It hits an array of topics; how hard the work was, the accomplishment of it, how they were treated and ultimately, how they got along in the end after they worked together and got over their initial prejudices. That may happen next year and it’s a story I would love to tell.

Q: Looking back at your life and accomplishments, is there one person that stood out in your career that was an inspiration or motivating force?

A: An actor called Colin Blakely. He was in a TV film called Son of Man and he played Jesus Christ. It was the Christ story but told more as a human story. It was very controversial when it came out, but Colin was from the north of Ireland and I thought he was inspiring. I already had an idea I wanted to be an actor at that point, but it definitely heightened that dream. I actually got a chance to work with him in 1982 for a TV play.

Q: I must talk about Taken because it’s one of my favorite movies, it’s one of those movies that you can watch repeatedly, and it still gets you excited. Where does it rank on your favorite projects?

A: It’s definitely up there in the top 4 for sure.

Q:  You have consistently worked in an industry that is constantly changing, yet you remain extremely relevant and in demand, what it is about your work ethic the keeps you in the game?

A: I just always feel lucky to be able to work. And I find it humbling that I still get offers and that keeps me going. Producers that I’ve never met ask me to be in their film, which is very touching.

Q: You are one of Hollywood’s most bankable acting stars, especially with the success of the Taken films. Do you ever want to veer off track into a different genre?

A: Seth McFarland is working on a new Naked Gun, which is something I’m hoping to do.

Q: The classic question, what’s next for Liam Neeson?

A: I have a couple films coming out in the next year…Retribution and Marlowe. And I’m working on a new film in Ireland called,  “In the Land of Saints of Sinners.”

A Ray of Sunshine