Iconic tennis brand, Boast, Brings its “A” game from the court to the street. 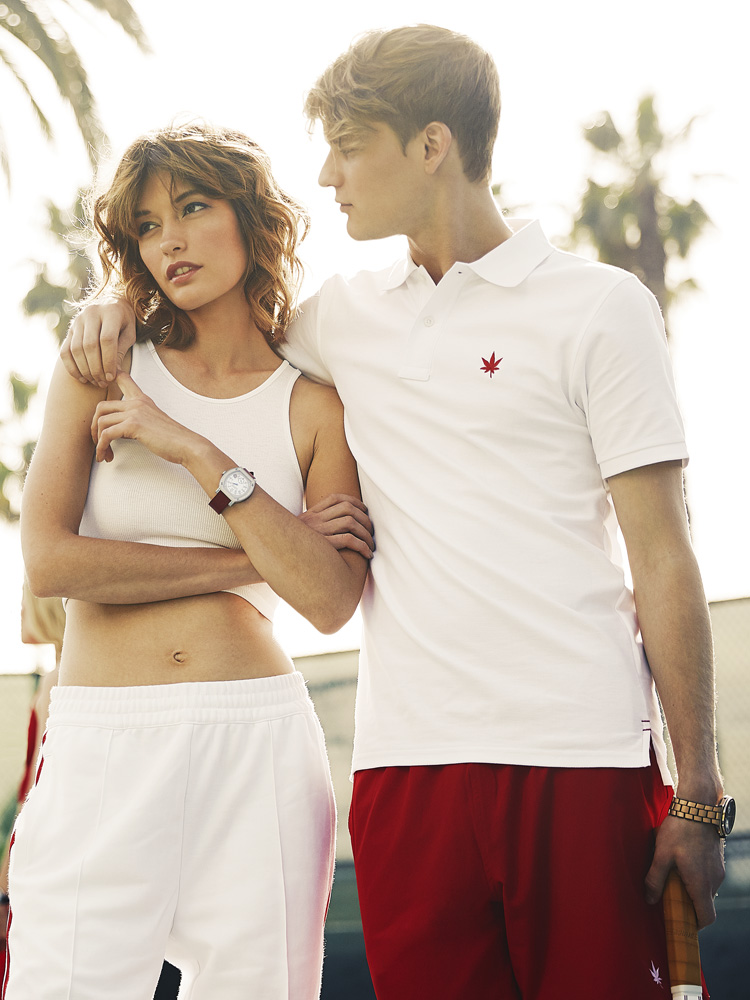 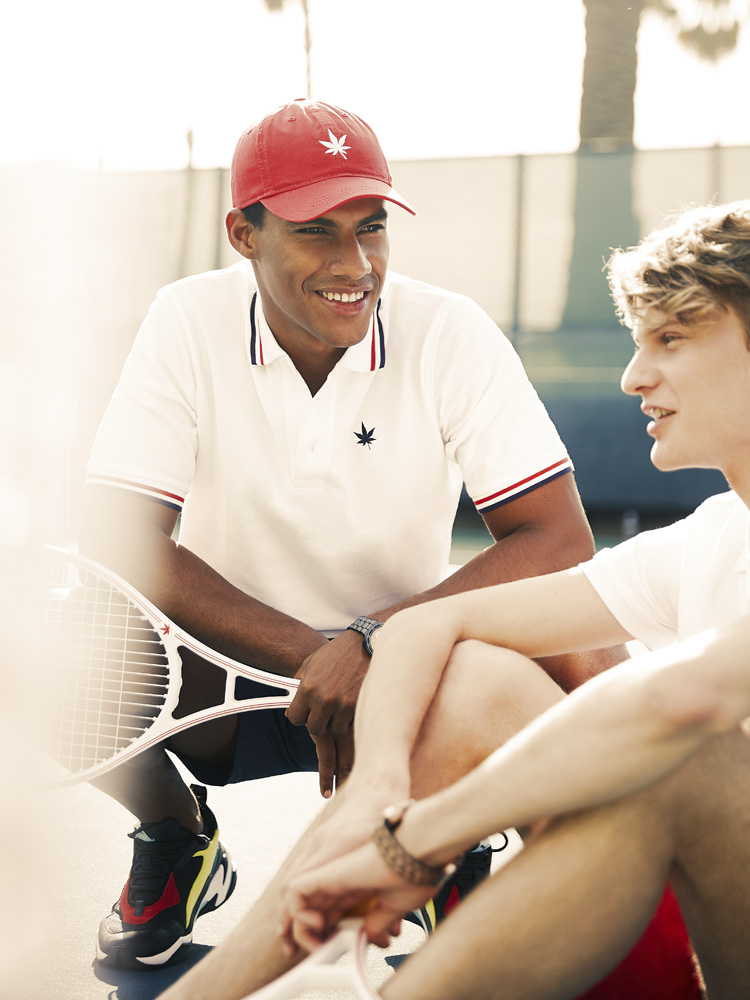 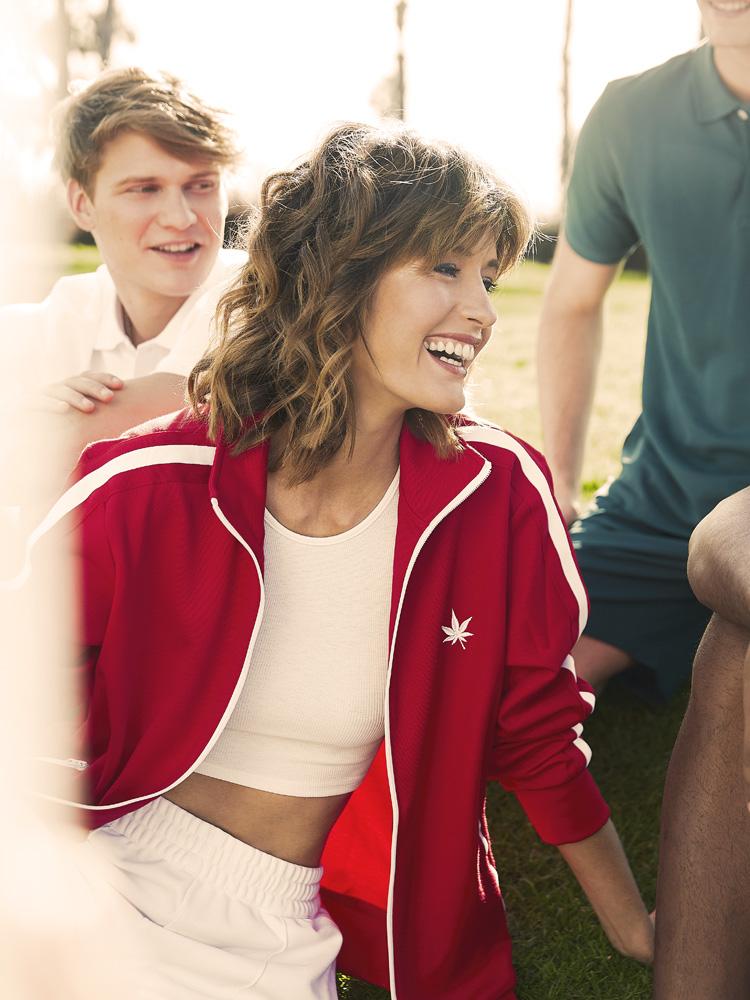 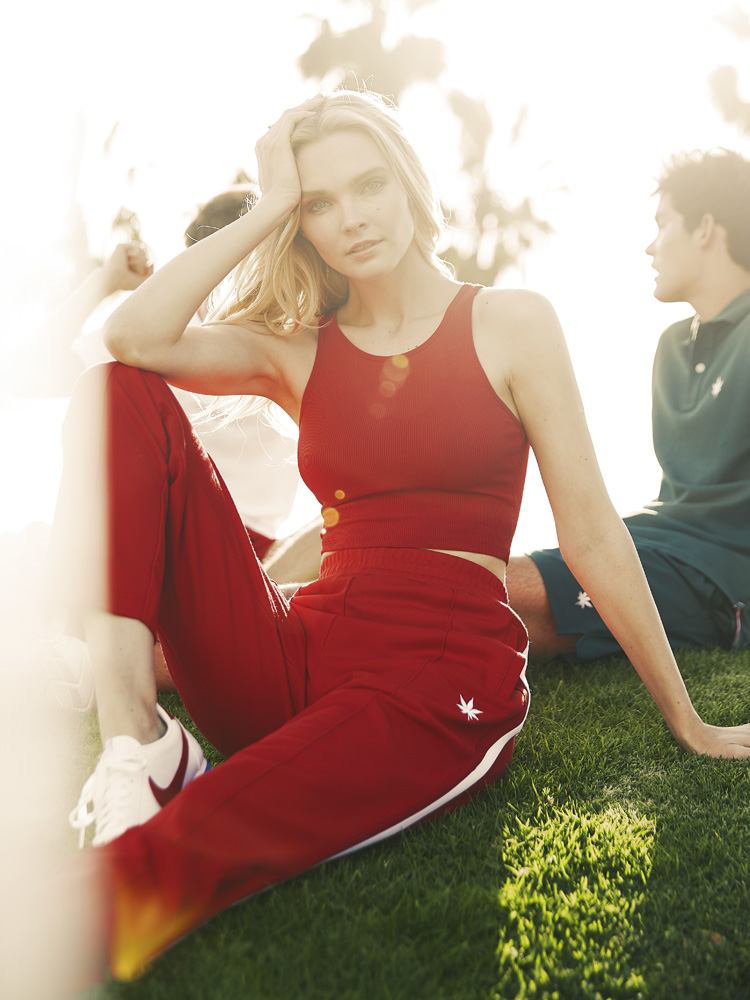 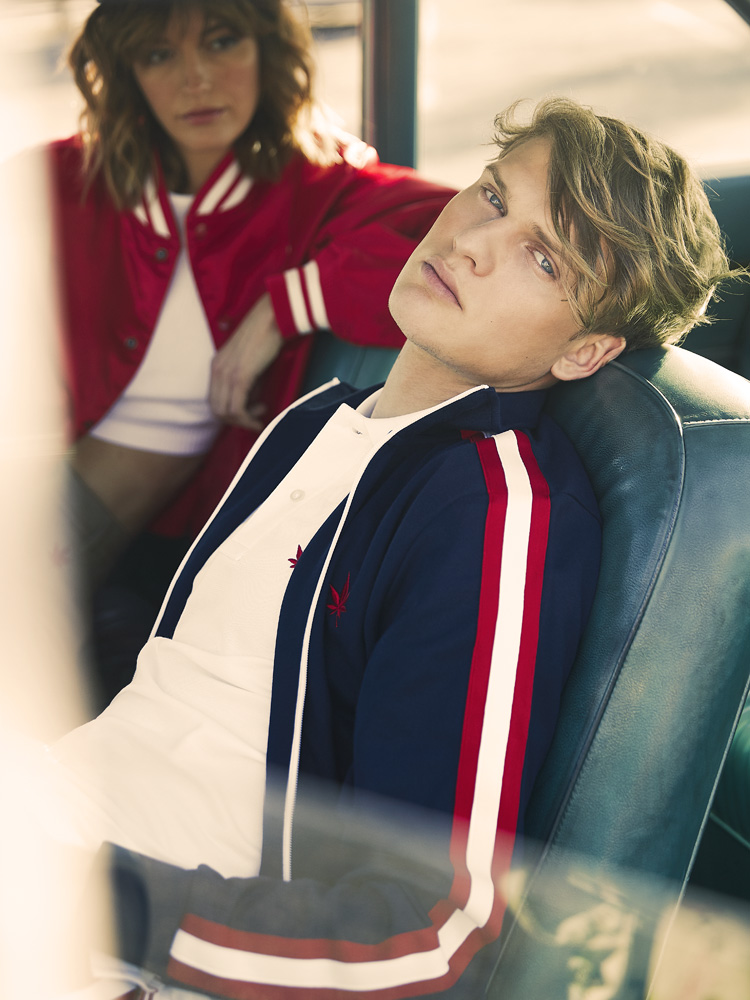 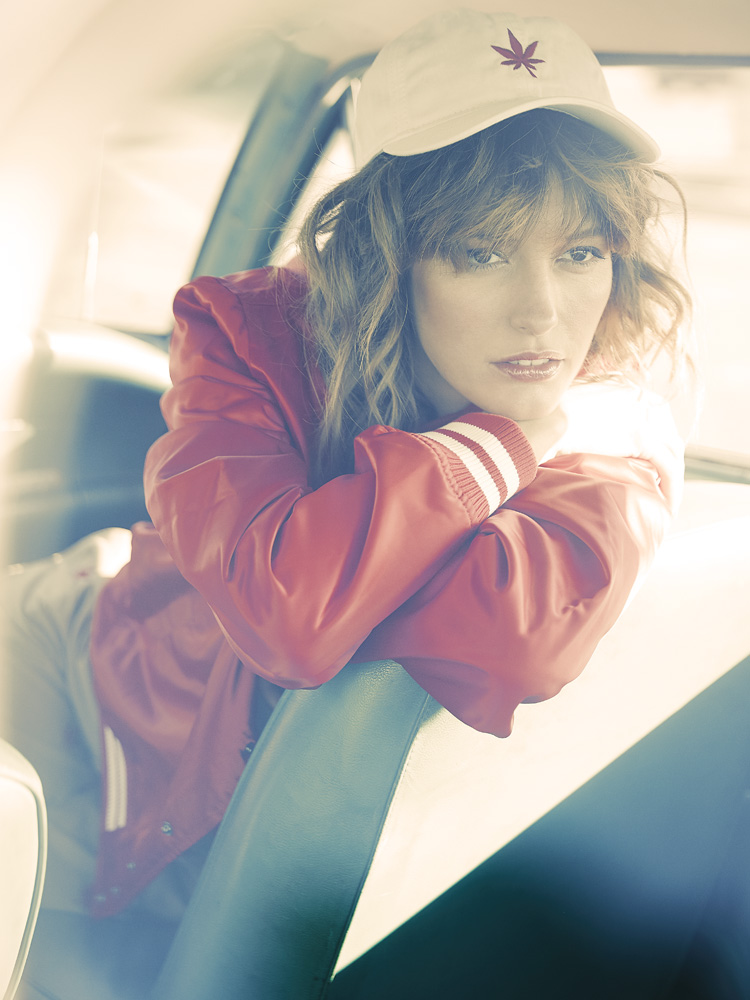 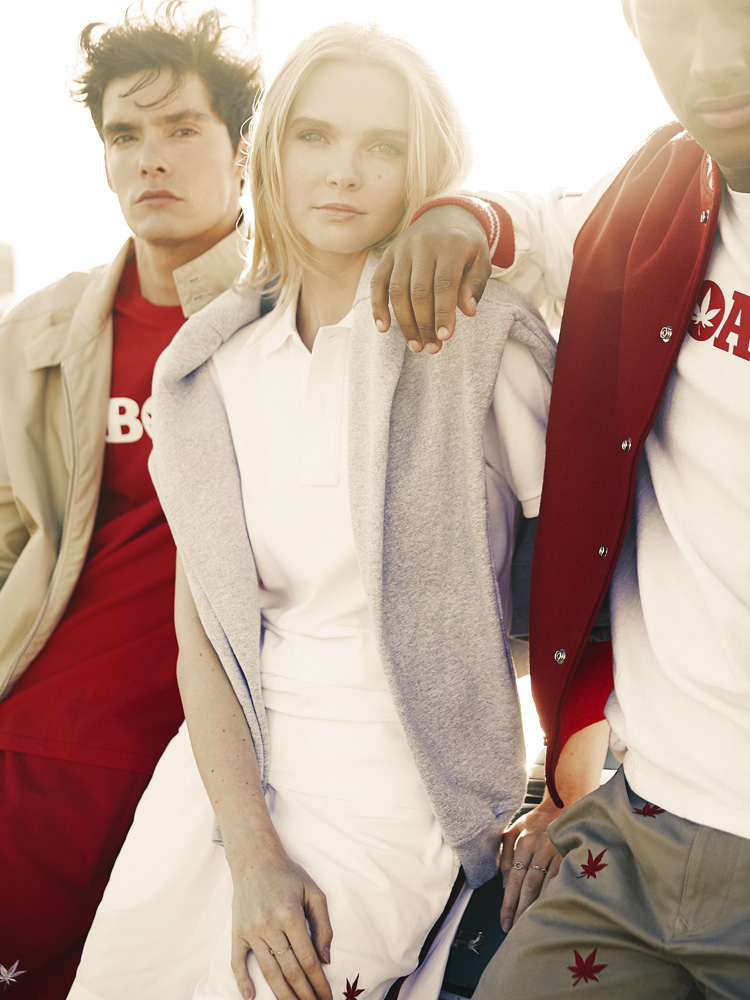 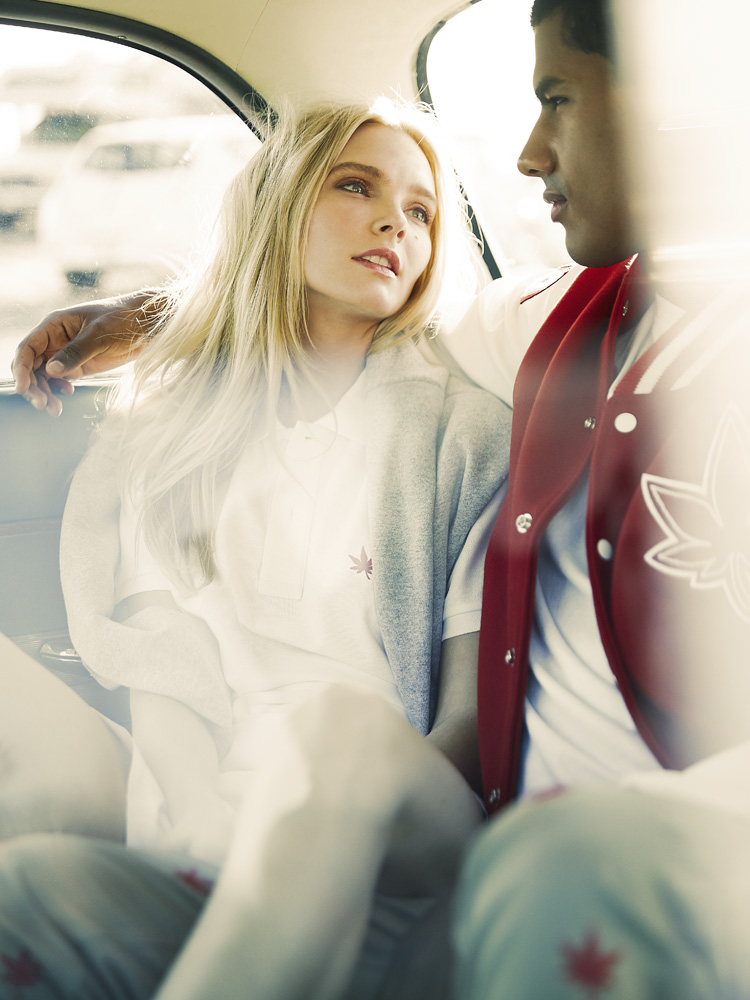 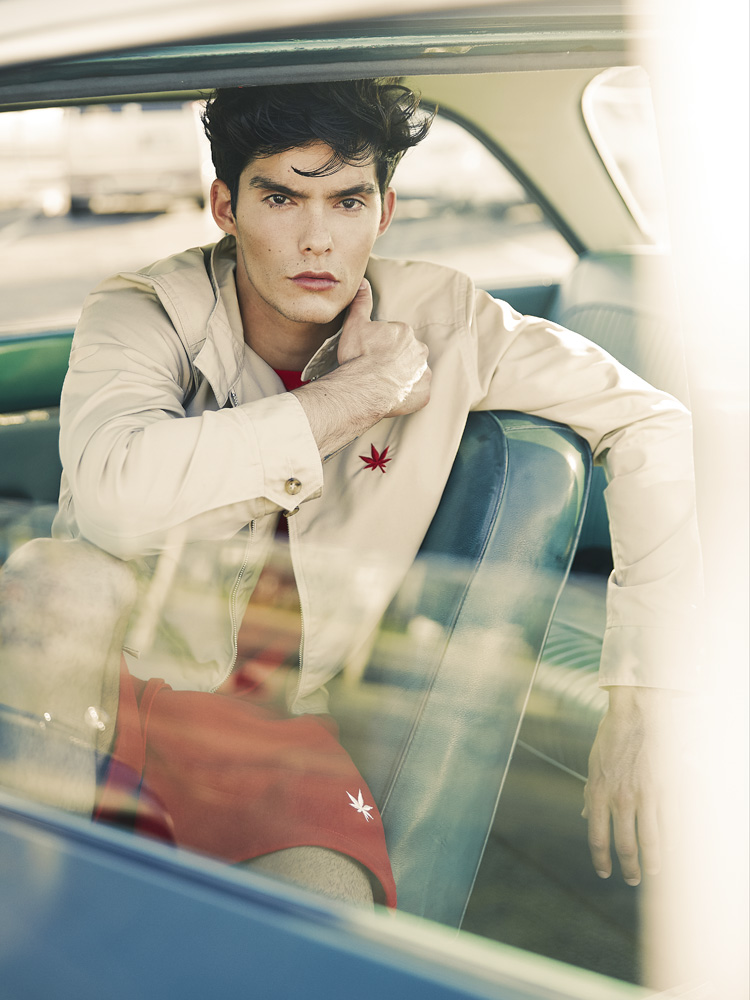 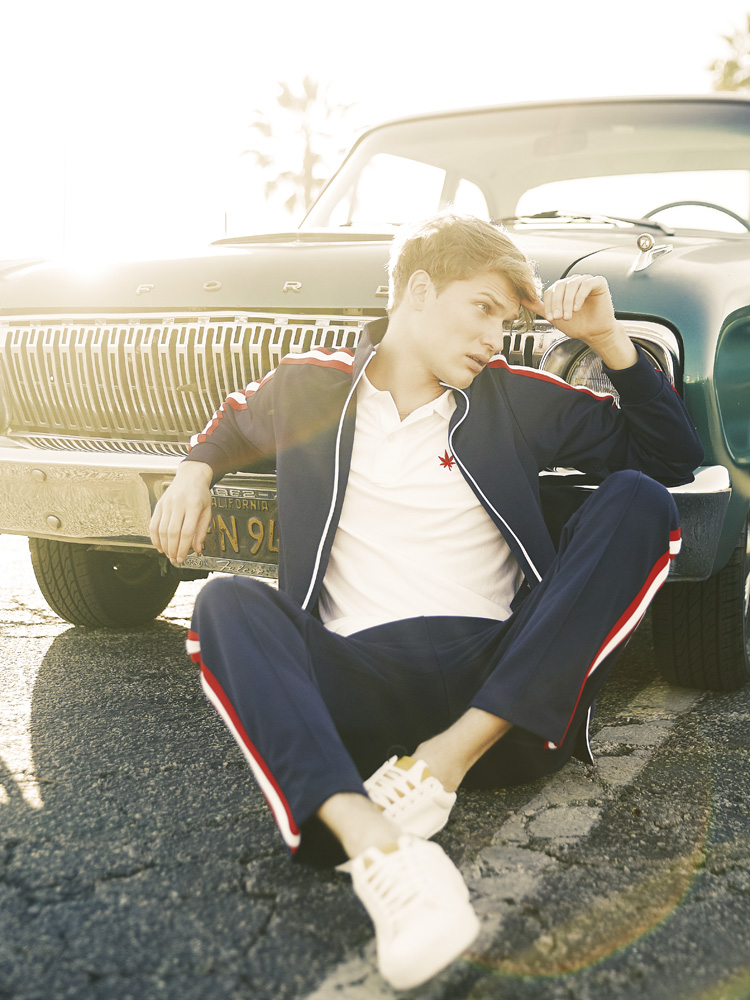 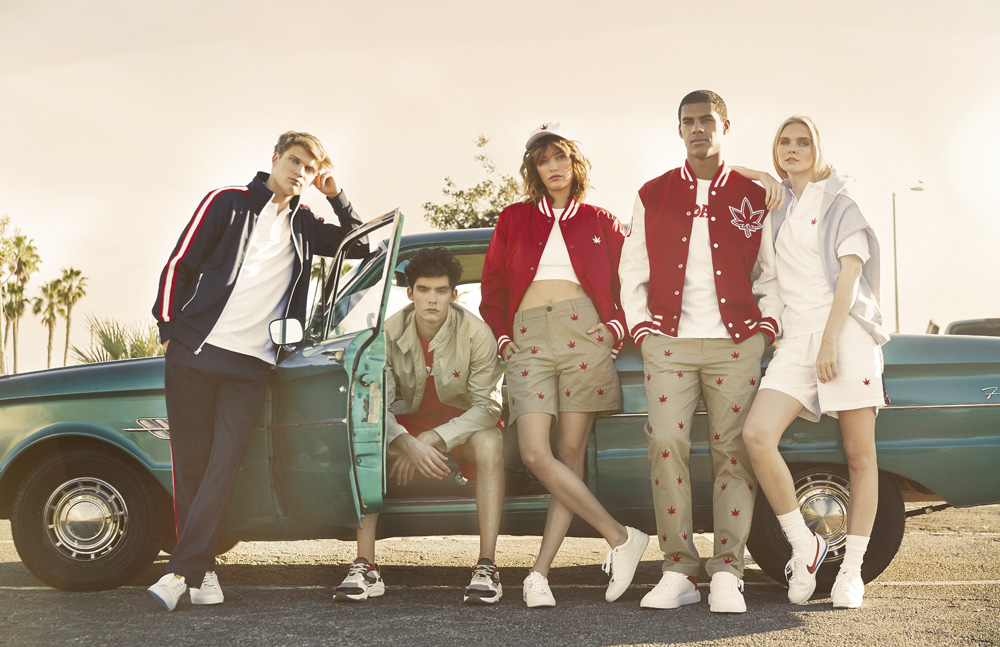 All clothing by { Boast, available at boastusa.com

Founded in 1973 in Greenwich, Connecticut by a group of Ivy League squash and tennis players, Boast was created as the American answer to traditional European tennis brands. With its irreverent attitude and subtly subversive approach to sport, the brand was a fixture on players at the best clubs in the country.  Beyond the club, the distinctive Japanese maple leaf logo could be seen in the everyday fashion of John McEnroe, George W. Bush and Tom Cruise in Risky Business.

Fashion takes a turn toward the sublime.

The Art of Wearable Art